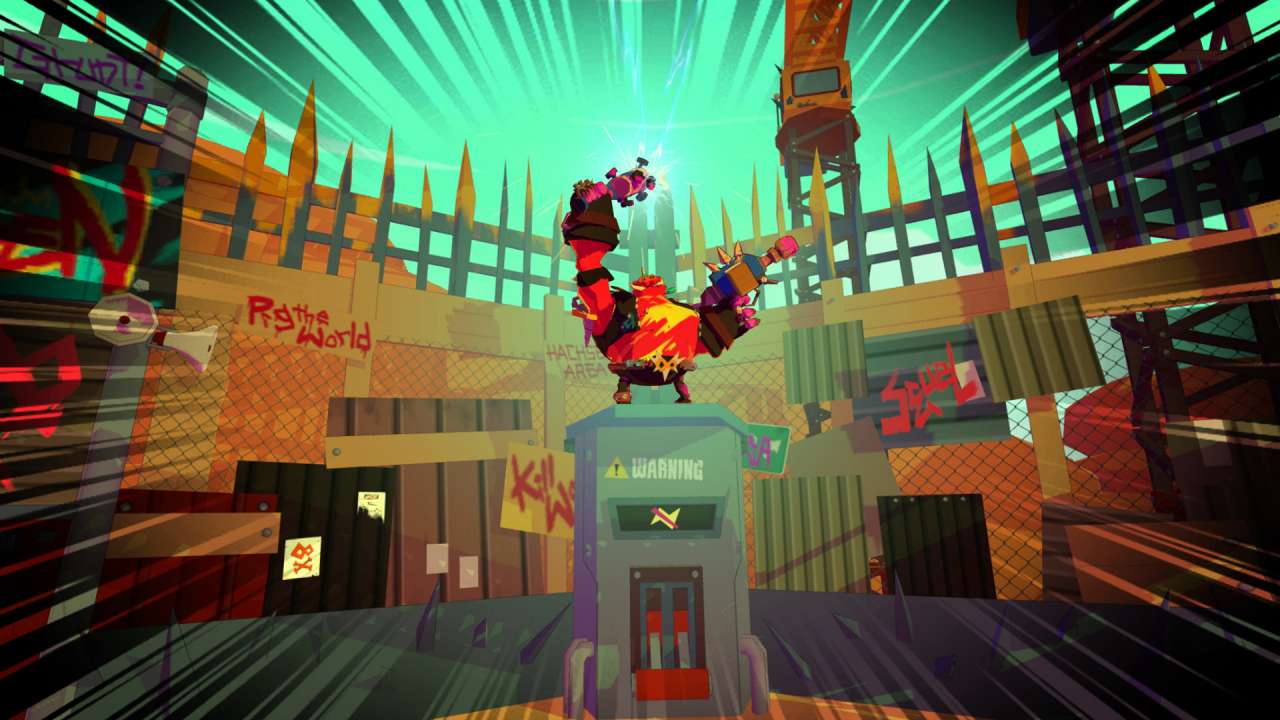 Wolf & Pigs: Out for Vengeance – a VR first-person shooter based on the classic “Three Little Pigs” fairytale – is launching today on Steam!

Play as the “Big Bad Wolf” and put a stop to the Pig Brothers gang in this colorful, cartoon-like action romp where traversing the environment is almost as fun as shooting the bad guys.

The notorious Pig Brothers gang, feared throughout the land, has decided to invade the New World – blasting and defiling nature in order to build a secret base. The “Big Bad Wolf” is portrayed as evil by the media – bought and paid for with Pig Brothers money – but this maligned hero is the last defense between nature and pure, unadulterated greed. 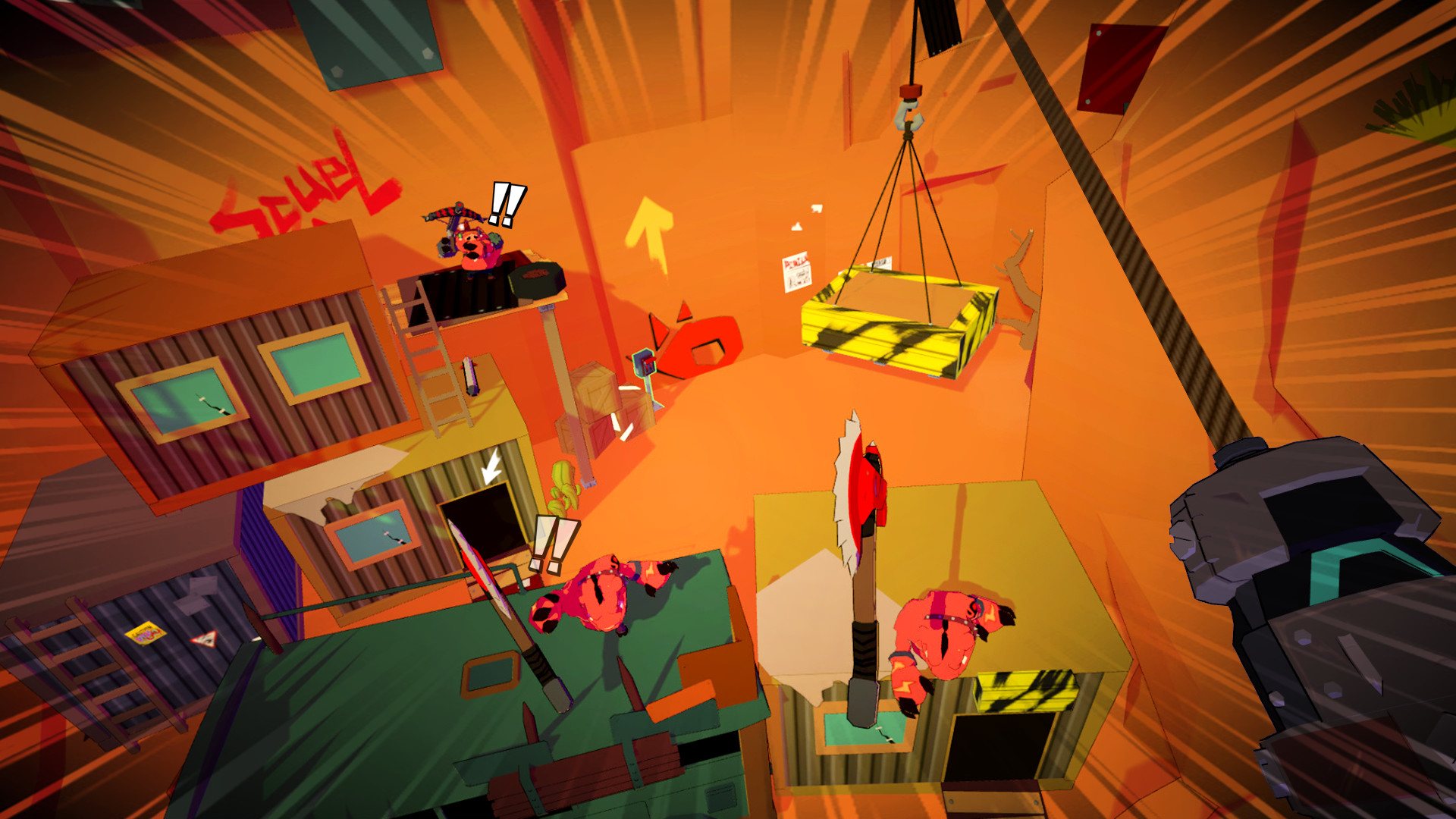 It turns out that Wolf has disappeared – and everyone thinks he’s dead – but there’s a sliver of hope: Our hero has upgraded his body with high-end prosthetic arms fitted with the latest weapons – and he’s ANGRY!

In Wolf & Pigs: Out for Vengeance, you play as the last survivor of the Wolf tribe – boasting two new prosthetic arms in a bid to take revenge on the pigs who’ve practically wiped out his species. It’s time to put a stop to the Pig Brothers’ reign of terror – no matter the cost. As you embark on your first series of stages – in hot pursuit of the pigs who laid waste to your hometown – you’ll be introduced to the game’s basic movement mechanics: a neat grappling hook that can be aimed at yellow targets found around each level. Once you get moving, it’s time to get shooting! 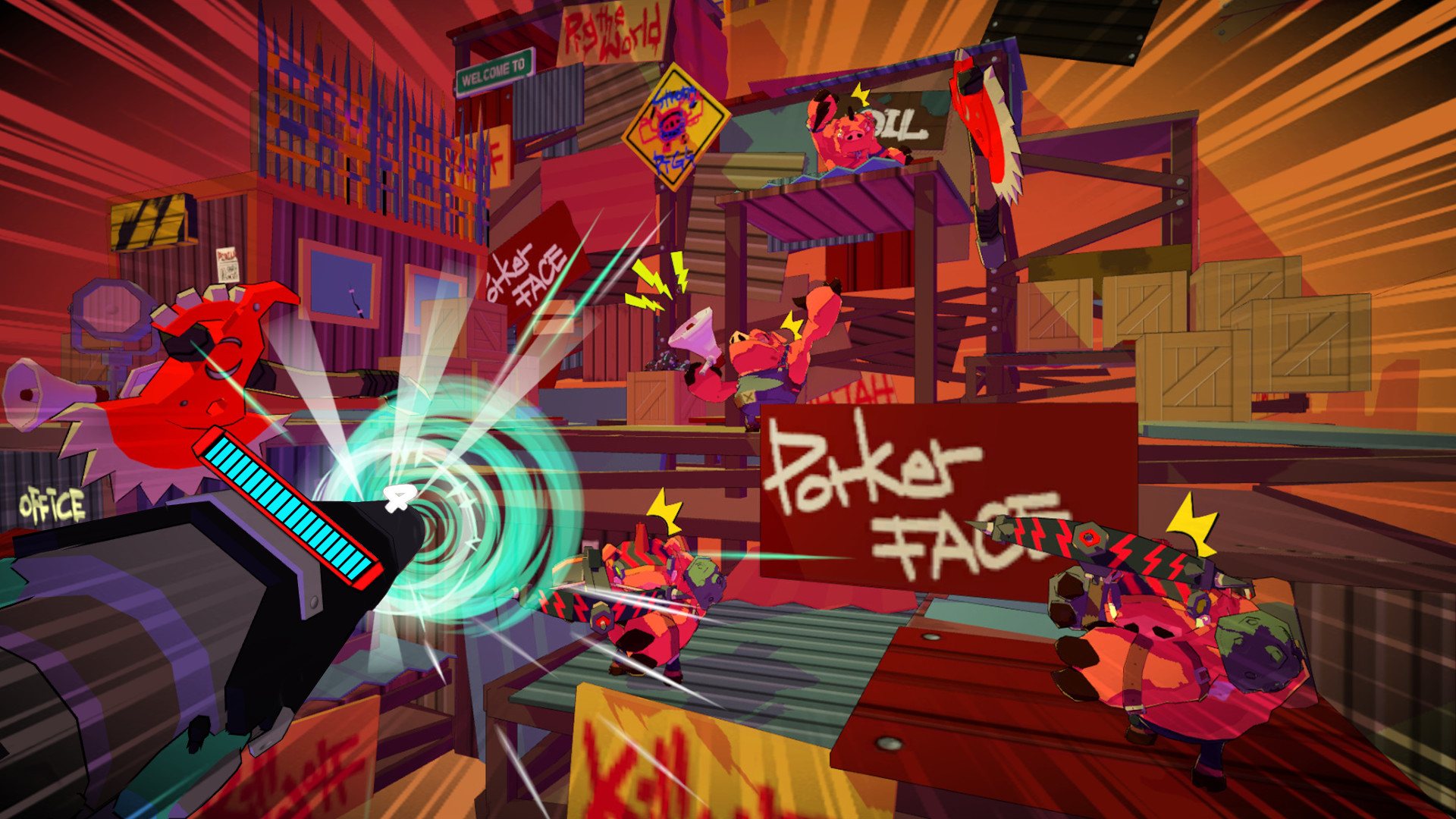 Wolf & Pigs: Out for Vengeance features a variety of weapons – including bombs, a pistol, and even a machine gun. (The grappling arm can also be used to knock out enemies after they’re stunned.) You aim and shoot using motion controls – swapping between different types of weapons (and your grappling hook) with both hands. The piggies will never know what hit them…