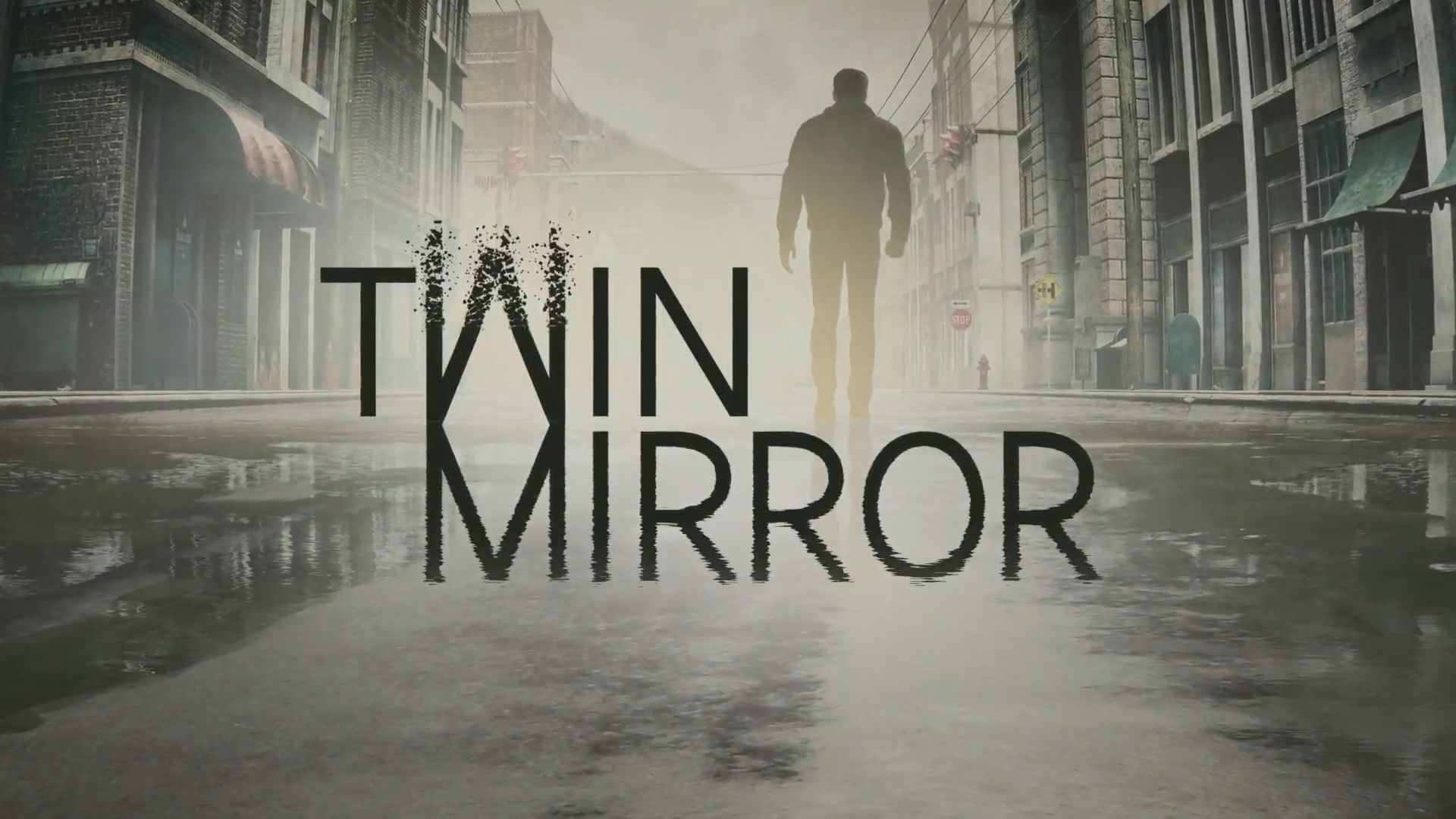 Developed by DONTNOD Entertainment, the studio behind the critically-acclaimed Life is Strange, Twin Mirror showcases a player-driven experience featuring a malleable narrative that chronicles the journey of a tormented hero who must walk a tightrope between the harsh realities of the film noir-esque Basswood, West Virginia, and his own personal struggle.

“Twin Mirror is a game heavily rooted in the concept of duality, redemption and self-acceptance and is on track to deliver a stunning emotional journey” said Oskar Guilbert, DONTNOD’s CEO. “While we were scripting the player’s investigations within the game, we suddenly found ourselves researching just how far the limits of the Narrative Adventure genre could be pushed in the real world. When the dust settled, all evidence pointed towards Twin Mirror being a stunning emotional journey. Now, we can’t wait to see how the players react when all the pieces of their investigation fall into place within the game.” 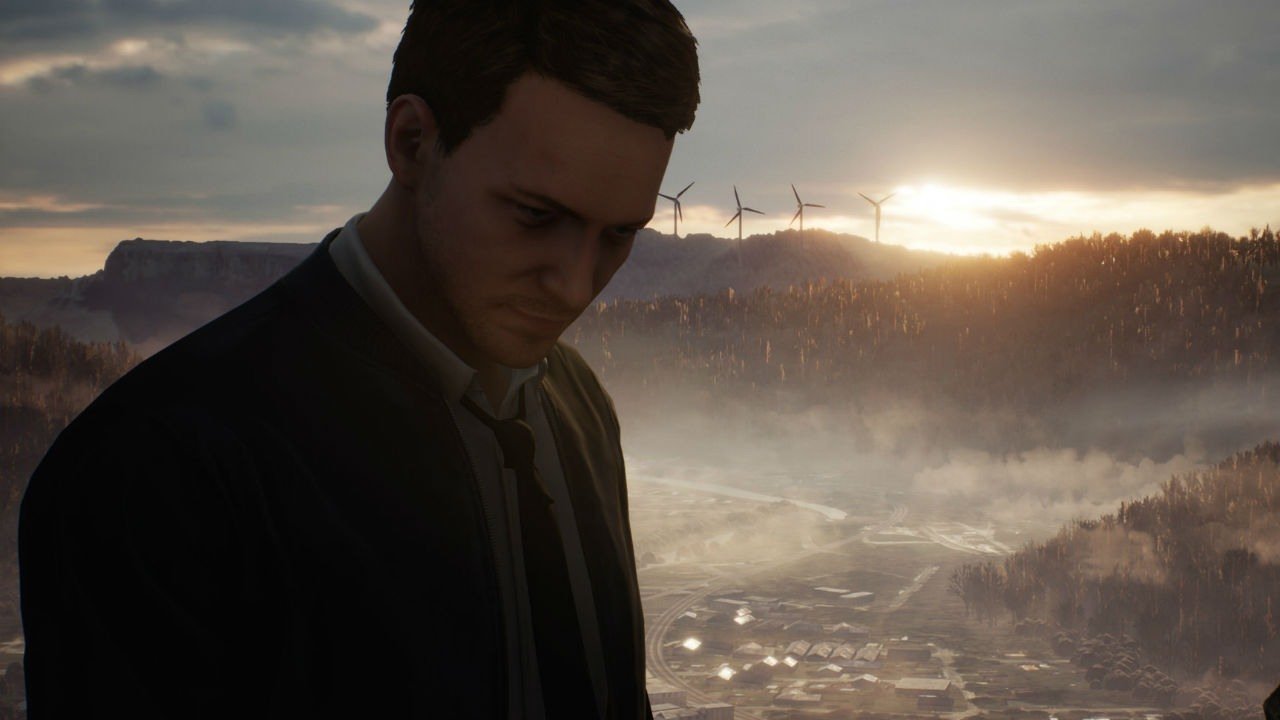 Players will assume the role of Sam, a 33-year-old investigative journalist who suffered a harsh breakup he’s desperately trying to overcome, returning home to bury an old friend. As Sam wakes up one morning in his motel room with a bloody shirt and no memories of his whereabouts the previous night, he embarks on a thrilling investigation to find the truth, with his mind as his only weapon. Twin Mirror offers the ability to dive into Sam’s painful memories to personally and uniquely shape the investigation through a series of gut-wrenchingly impactful choices, each bringing the player one step closer to discovering both the truth, and their place in the world.

“Now more than ever, gamers are seeking out narrative journeys that not only progress the story in a particular direction but force them to make difficult moral decisions that impact the outcome in real, dramatic ways.” said Eric Hartness, Vice President of Marketing for BANDAI NAMCO Entertainment America Inc. 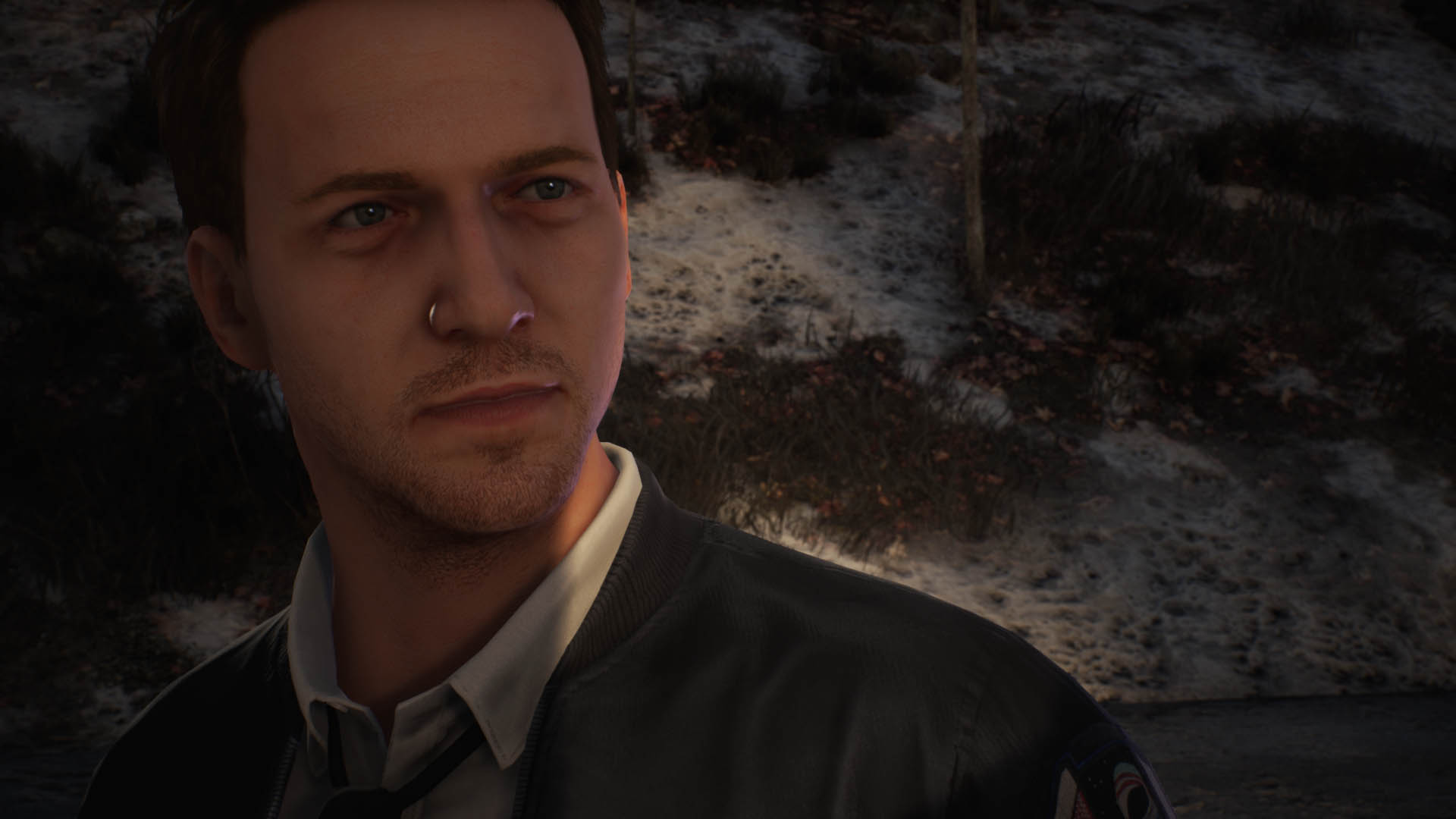 “Twin Mirror is our first entry into the world of Narrative adventures, and by partnering with the creative artists at DONTNOD, we are working to create a title that not only meets and exceed the high standard they’ve set but forms the foundation for new and compelling narrative adventures in the years to come.” Adds Hervé Hoerdt, Vice President of Marketing & Digital at BANDAI NAMCO Entertainment Europe.

Twin Mirror will be available in 2019 for the PlayStation 4, Xbox One, and STEAM for PC.