Have You Got the Groove? 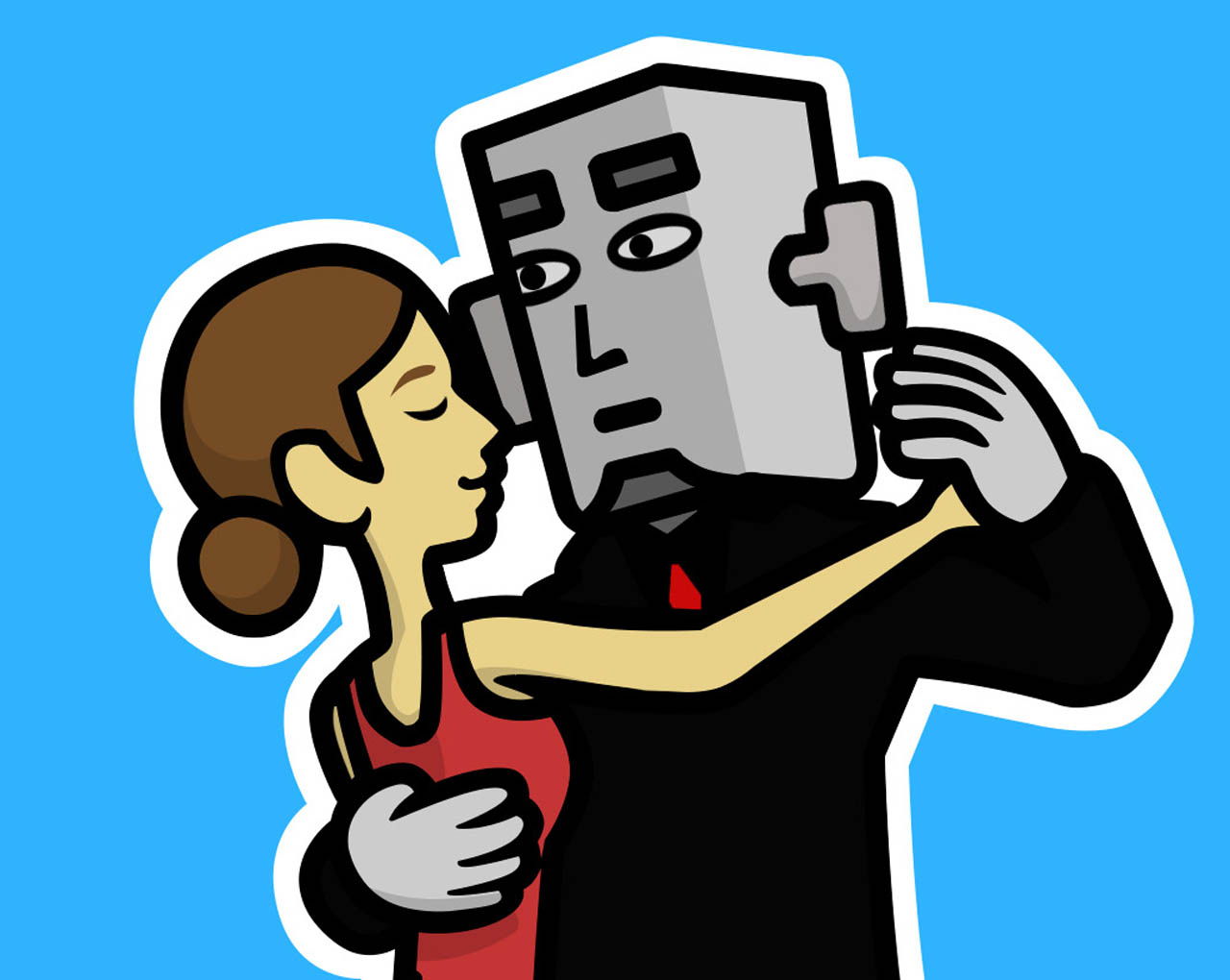 Get ready for the ultimate test of rhythm in Rhythm Paradise Megamix, releasing exclusively for Nintendo 3DS and 2DS in Australia and New Zealand. Players rack up high scores by hitting the beat with perfect precision in over a hundred rhythm games, each of which comes with its own unique tune, spanning the whole history of the Rhythm Paradise franchise and including 30 new rhythm games too.

Good rhythm is rewarded with coins, which players can spend in the Café for additional methods to demonstrate their tempo-mastery with new rhythm games that aren’t included in the story mode, as well as mementos from cleared challenges. The Café is also where Japanese lyrics and audio cues for all rhythm games can be activated, allowing them to be played in their original language. 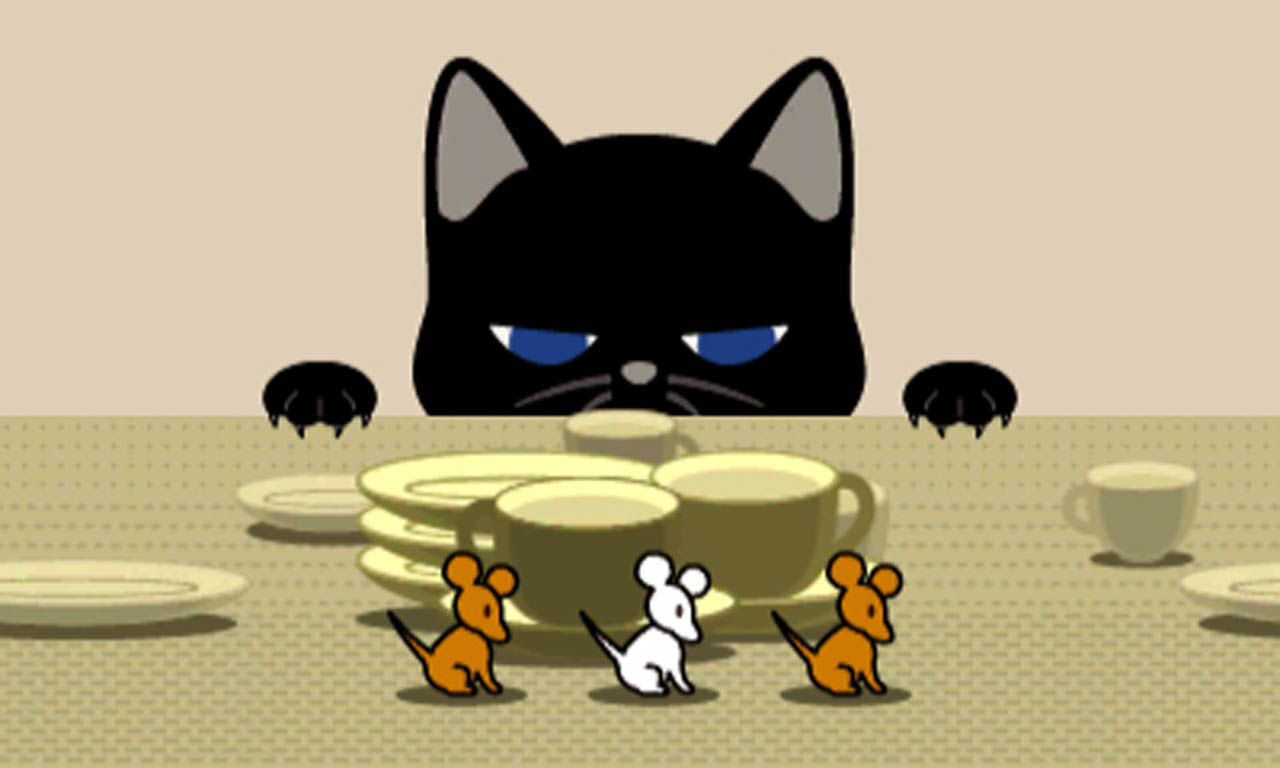 Coins can also be used to take on the Gatekeepers Saffron, Saltwater, and Paprika, who prevent any further progression unless their challenges are overcome. Each Gatekeeper presents a different level of challenge: Saffron Trials are easiest but cost the most coins, while Paprika Trials are far tougher but cheaper. It’s up to each player to weigh up whether they want to push their skills in order to save a few coins, or play it safe at a high coin cost.

If any of the initial rhythm games prove too tricky for the player, or if players wish to learn the optimum rhythm, it will be visually indicated on the Touch Screen during the rhythm games’ tutorial, allowing novices and high-score hunters to see where timings can be improved. Each rhythm game can also be played with either the buttons or Touch Screen giving tempo masters a variety of ways to get their groove on in each challenge, and allowing for new play methods for returning tunes. 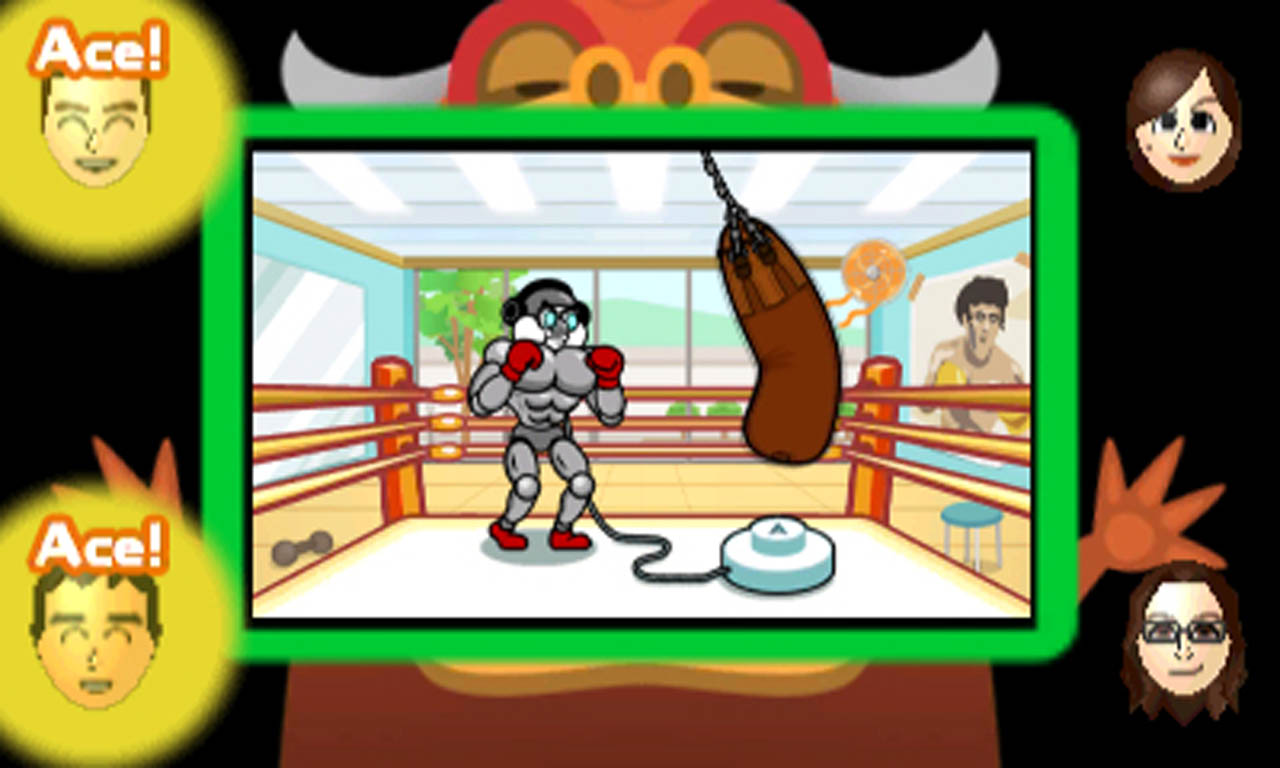 Once players have mastered the challenges solo, they can also pit their power of rhythm against others in the StreetPass Terrace, or join forces with friends in Challenge Land. In the StreetPass Terrace players compete against each other in the same rhythm game to earn coins, but opponents with a higher flow will prove to be a much tougher adversary.

Meanwhile, Challenge Land can see up to four players at once team up in local multiplayer or Download Play to take on rhythm games in new conditions as they work together to groove and become the next fab four. Players can find companions ahead of the game’s release with the free demo now available to download from Nintendo eShop. 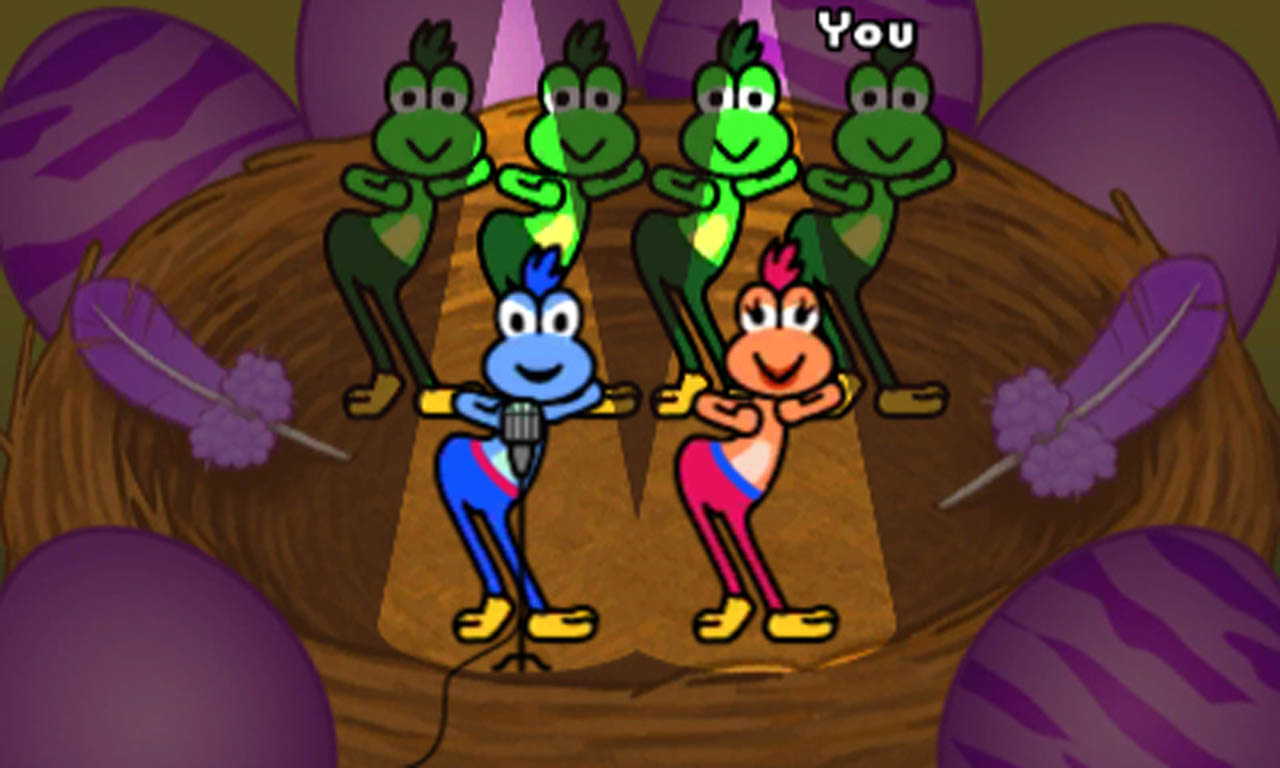 Alongside rhythm games from Nintendo DS title Rhythm Heaven and Wii title Beat the Beat: Rhythm Paradise, games from the Japanese-exclusive Game Boy Advance title known as Rhythm Tengoku feature too, making Rhythm Paradise Megamix the first time that players in Australia and New Zealand can experience these classic challenges. All of these returning rhythm games arrive alongside brand new ones for Nintendo 3DS family systems, making Rhythm Paradise Megamix the ultimate collection of rhythm challenges anyone can enjoy.

Prove you’ve got the groove in the ultimate collection of rhythm games when Rhythm Paradise Megamix launches on the 22nd of October 2016, only for Nintendo 3DS and 2DS.