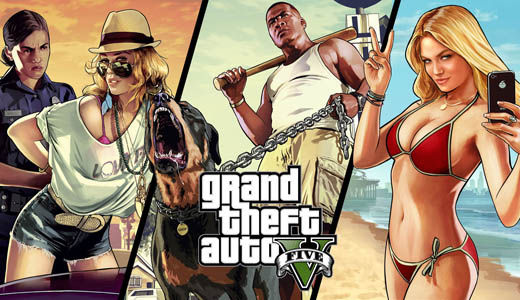 As one of the first major announcements of 2015 start coming in, Rockstar have confirmed the release date for GTA V on PC (Windows) along with the minimum system specs required.

They opted to move the release date to fine tune, polish up and brutally test before launching to PC gamers. The new release date is March 24, 2015.

GTA Online for PC will support up to 30 players, and is launching alongside GTA V for PC and includes GTA Online Heists.  Online Heists for consoles will be launching in the coming weeks ahead of the PC launch. 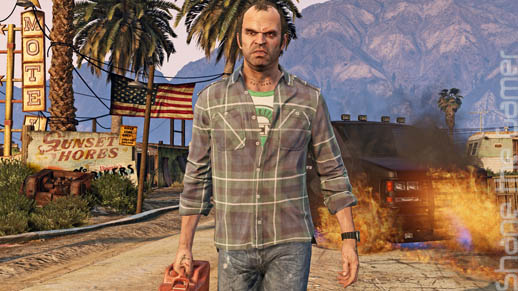 GTA V for PC also includes the new Rockstar Editor, which gives players a full suite of editing tools to create and publish gameplay clips direct to both Social Club and YouTube. 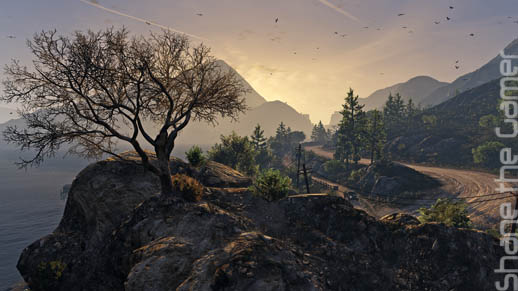 As supplied from Rockstar themselves here is the minimum and recommended specs for GTA V PC Edition: 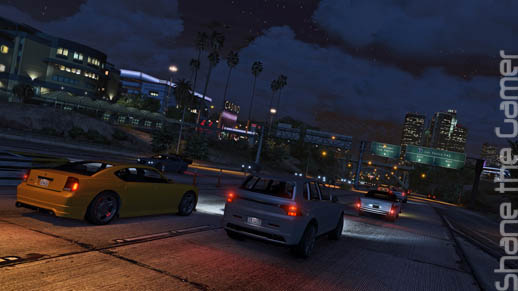 Over time, downloadable content and programming changes will change the system requirements for the game. Please refer to your hardware manufacturer and www.rockstargames.com/support for current compatibility information. Some system components such as mobile chipsets, integrated, and AGP graphics cards may be incompatible. 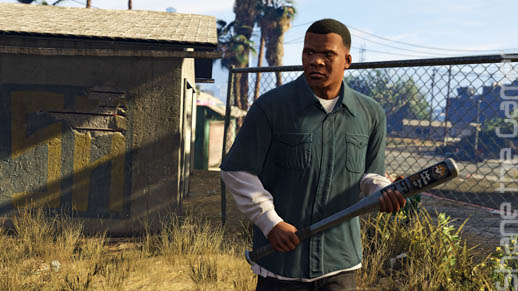