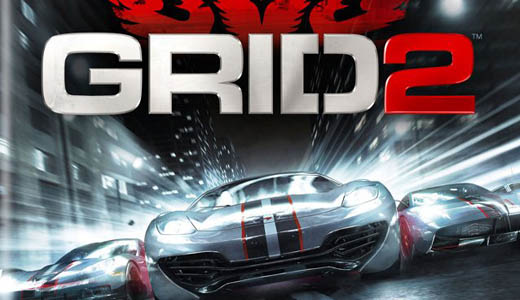 The multiplayer video gives gamers the first view of the legendary Indianapolis Motor Speedway Circuit in-game, the iconic venue which is the world’s largest sporting spectator facility and has been the spiritual home of American motorsport for over a century. 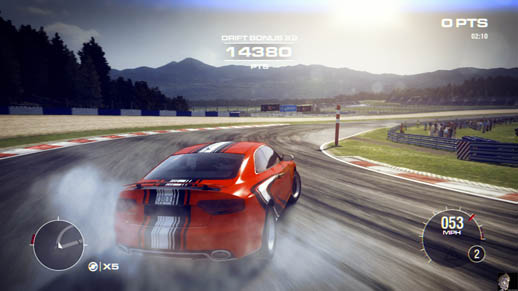 The trailer also reveals the game’s powerful yet simple to use livery editor in action, which features up to six billion different design combinations so players can stamp their own identity online. Game modes including Checkpoint racing in Paris and street racing in Chicago are shown alongside RaceNet’s extensive suite of social features in the video. 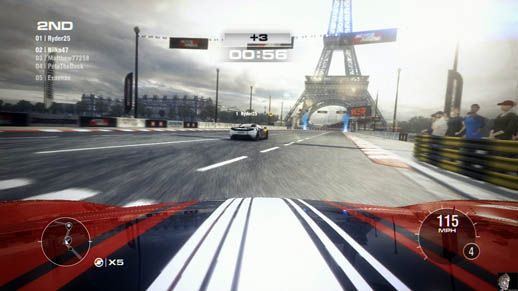 GRID 2’s multiplayer game mode will offer an entirely distinct progression system, separate from career mode, offering depth, choice and flexibility powered by RaceNet, the free online extension for Codemasters Racing games. Players will be served regular new objectives, matched with rivals and be rewarded for their progress as the best in modern online gaming comes to the racing genre. RaceNet can be accessed on a player’s desktop, tablet or mobile device and will have dedicated apps set to release around launch. 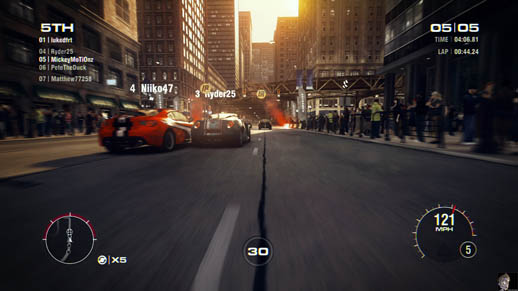 GRID 2, the sequel to the BAFTA-award winning Race Driver: GRID, will race into stores on May 30th 2013 for the Xbox 360, PlayStation 3 and Windows PC and is available for pre-order now.