GREAT SOUTHERN NIGHTS GETS EVEN GREATER 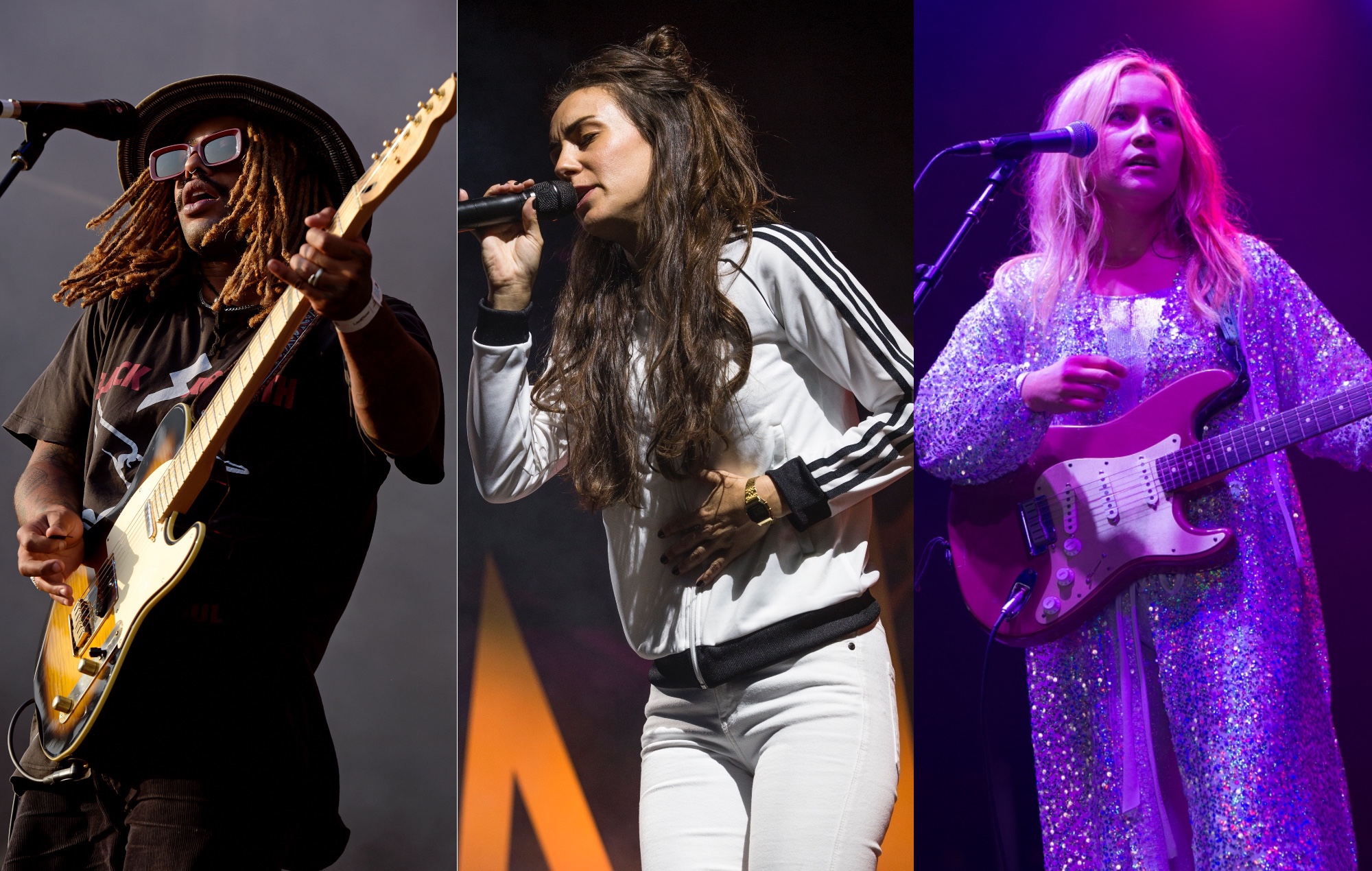 The one-of-a-kind NSW music event Great Southern Nights has added more star power to the line-up, with another 10 feature artists confirmed for the month-long celebration of live music.

Lime Cordiale, Ash Grunwald, Wendy Matthews and Shannon Noll will all be performing as part of the 1000 COVID-safe gigs to take place across NSW this November.

They join Australian music royalty including Birds of Tokyo, Jimmy Barnes, The Veronicas and Tones And I, and hundreds of emerging and established artists at local NSW venues for the diverse program of shows.

Minister for Jobs, Investment, Tourism and Western Sydney Stuart Ayres said preparations were ramping up behind the scenes with artists and venues preparing to wow audiences at the inaugural event. 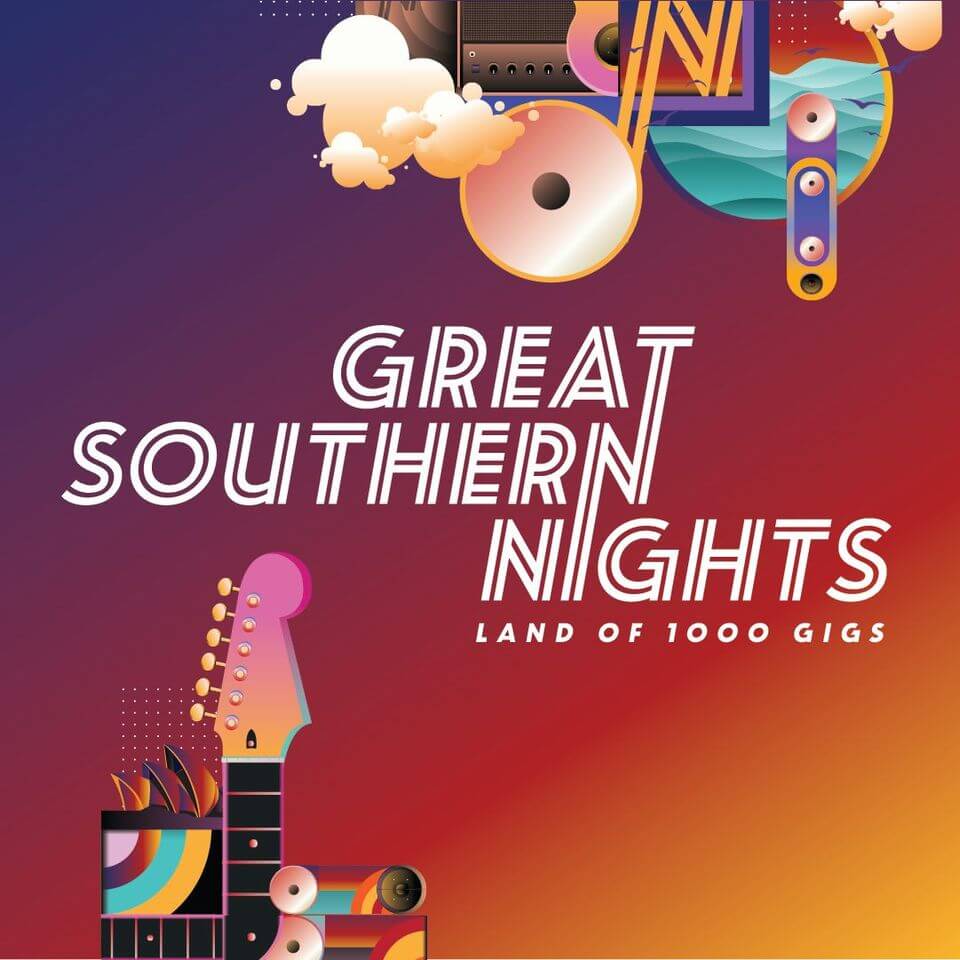 “Great Southern Nights is part of the NSW Government’s COVID recovery plan and was created to kick start the bounceback of the live music, hospitality and tourism industries,” Minister Ayres said.

“Venues, artists, promoters, roadies and communities have told us how excited they are to host one or more Great Southern Nights gigs, and how important this initiative is to get their industry back on its feet.”

Great Southern Nights is presented by the NSW Government’s tourism and major events agency Destination NSW in partnership with ARIA. 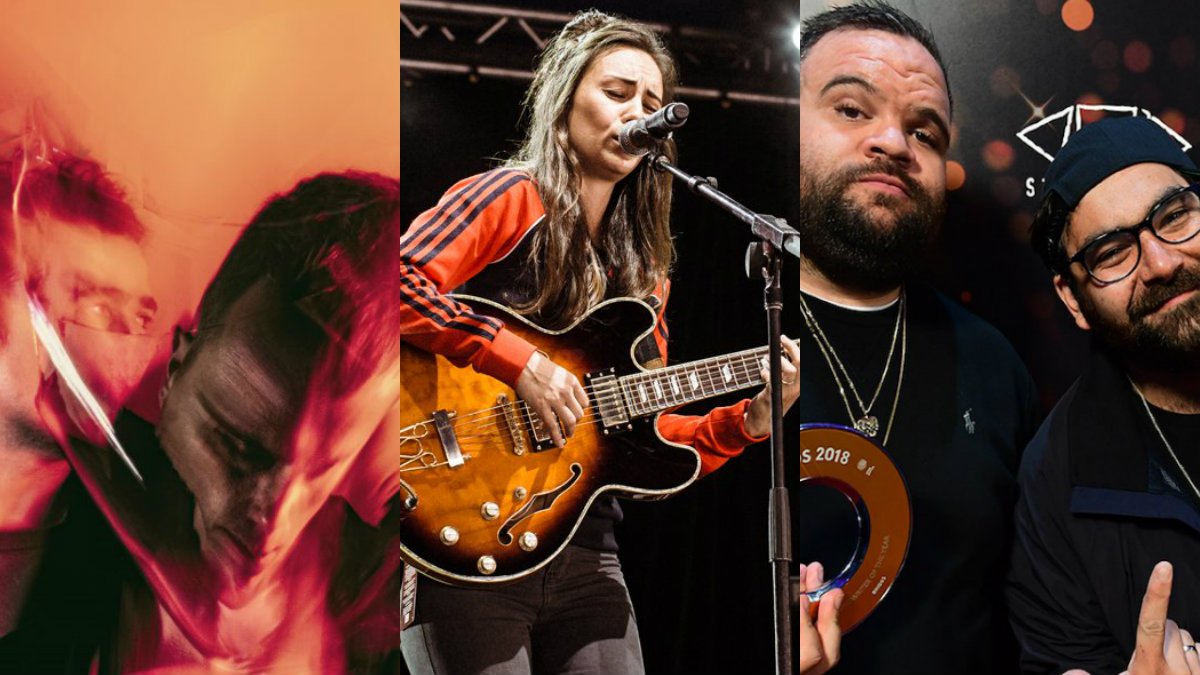 ARIA CEO Dan Rosen said programming was in full swing and music-lovers would have an enormous pool of artists and venues to choose from.

“In putting the Great Southern Nights gig guide together, we will be taking Aussie music to almost every corner of NSW,” Mr Rosen said.

“It won’t be long until music-lovers can get their hands on some tickets to a Great Southern Nights gig or two, or three or more!”

The exciting gig guide and when tickets will be on sale shall be announced soon.