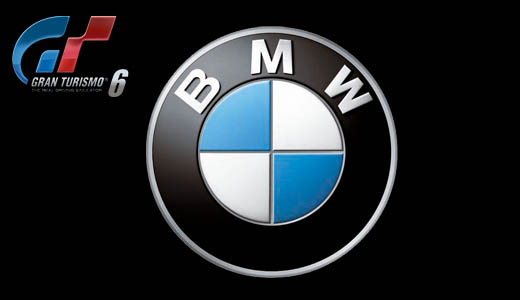 Polyphony Digital Inc., creators of the newly-released Gran Turismo 6 for PlayStation 3, and BMW have announced that the new BMW M4 Coupé has been made available through a new update for the game.

Owners of GT6 will be among the first in the world to sample the delights of the BMW M4 Coupé, albeit in virtual form, before the car goes on sale during 2014.

As a celebration of this collaboration between BMW and Gran Turismo 6, a unique seasonal event featuring the BMW M4 Coupé is available to all on GT6 for two weeks, from now until 26 December 2013.

The BMW M4 Coupé Superlap challenge will take place on the Nürburgring Grand Prix circuit and gives players the opportunity to drive the car to complete the event, giving anyone the chance to experience this stunning new vehicle in the virtual world before it launches in the real world. 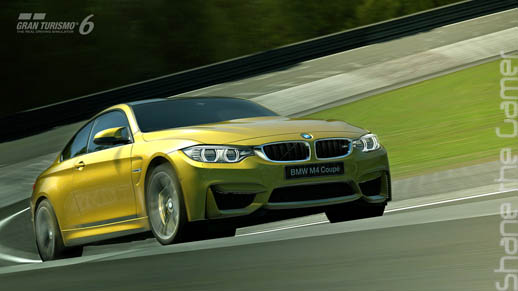 Until now, the BMW M4 Coupé has only been shown publicly as a ‘concept’, but thanks to an innovative collaboration with BMW M GmbH, Polyphony Digital enjoyed unprecedented early access to the car during its development phase in order to meticulously recreate the BMW M4 Coupé for Gran Turismo 6.

A camouflaged version of the real BMW M4 Coupé was a mystery guest at the recent spectacular Gran Turismo 6 launch event at Ronda in southern Spain. Kazunori Yamauchi, legendary creator of the Gran Turismo franchise, enjoyed the privilege of a couple of laps of the Ascari Race Resort in the all-new car. 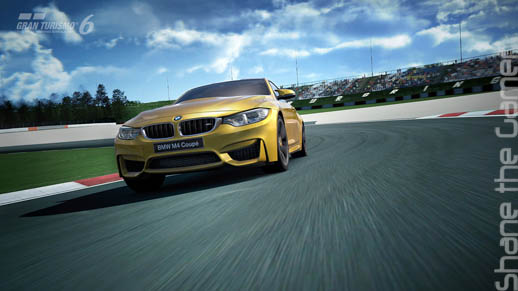 While the Gran Turismo series has reached its sixth iteration in a 15-year history, the all-new high-performance sports car represents the fifth generation of BMW M philosophy applied to the M3 – albeit with the new M4 badge distinguishing the Coupé from the four-door M3 variant.

Owners of Gran Turismo 6 now have the opportunity to experience a virtual version of the high-revving six-cylinder in-line engine housed in the BMW M4 Coupé.

As well as completing this month’s special Nürburgring Superlap event, GT6 owners are able to take the new car for a spin at over 37 locations – including Ascari – with over 100 layouts to choose from. Alternatively, the stunning new car can be captured at some amazing locations in the in-game ‘Photo Mode’. 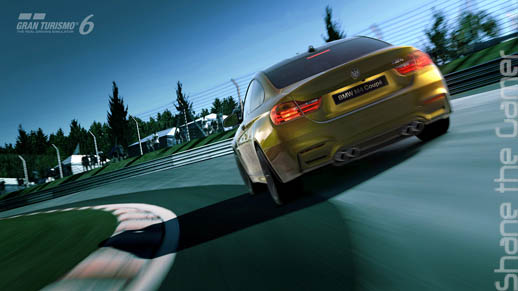 Making such an iconic model available ‘in-game’ before its market launch reflects the mutual respect between BMW and Polyphony.

“It is very exciting to virtually ‘launch’ the BMW M4 Coupé in Gran Turismo 6,” explains Dr Friedrich Nitschke, President BMW M GmbH. “The BMW M4 Coupé takes motor sport technology from the race track to the road, and thousands of laps of the legendary Nürburgring Nordschleife – the world’s most demanding race track – have readied the new model for that transition. I am very much looking forward to seeing how it looks and feels in Gran Turismo on the same circuit.” 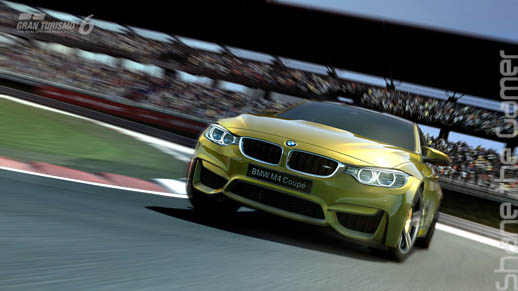 The partnership is also a source of pride for president of Polyphony Digital, Kazunori Yamauchi: “It is always wonderful to be able to bring to life a brand new car and I would like to thank BMW for trusting us with all of the data we needed to create the BMW M4 Coupé at such an early stage. The car is fantastic. I felt very privileged to have a few laps around Ascari during the Gran Turismo 6 launch event and I am sure that Gran Turismo fans will now enjoy the same experience as well as the novelty of being among the first in the world to try the BMW M4 Coupé.”