Getting to the Guts of Gears – News 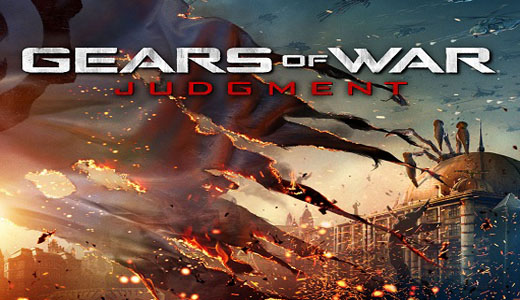 Epic Games and Microsoft have just released a new Trailer showcasing the Guts of the upcoming Gears of War: Judgement, due for release March 19th 2013.

They also informed us that included with Gears of War: Judgement will be original “Gears of War” Games on Demand tokens (downloadable from Xbox LIVE) in early copies of the game, offering gamers, new or seasoned to the franchise a fantastic way to experience the iconic game that started it all 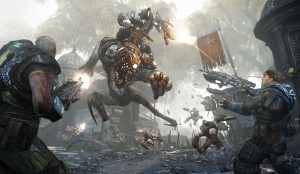 gives us an in-depth preview of the most intense and action-packed Gears campaign yet in the highly anticipated blockbuster. 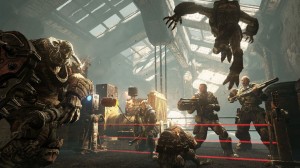 The “Gears of War” series is one of the most popular franchises in Xbox history, having sold more than 19 million games worldwide, and spawning New York Times-bestselling novels, toys, collectibles, graphic novels, and more.