Get Unraveled All Over Again 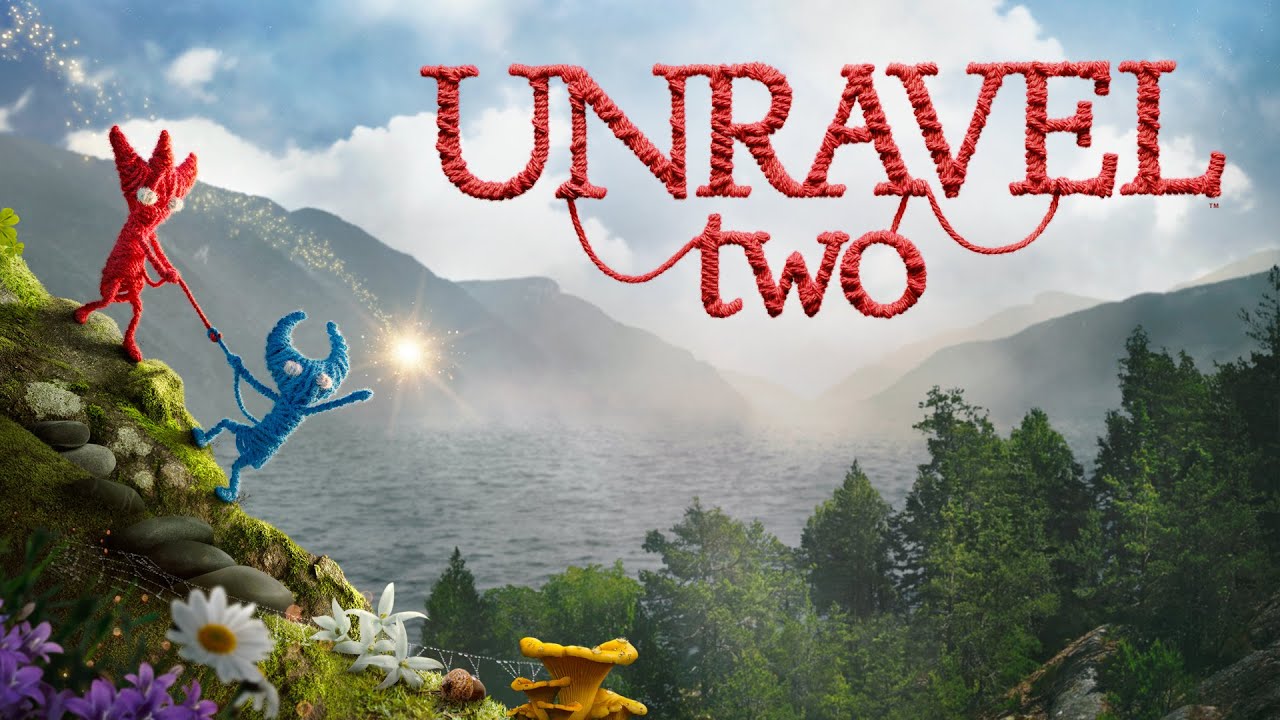 Coldwood and Electronic Arts, at EA PLAY in Los Angeles today, for the first time ever, instantly revealed and launched Unravel Two. The innovative new single player and co-op puzzle platformer comes from the Swedish studio that brought to life Yarny, the tiny red woolen character that captured the hearts of players in 2015 with the hit indie game, Unravel.

Unravel Two builds off of the original game and centers on the bond between two Yarnys, which can be played as a single player or local co-op drop-in/drop-out experience, available beginning today. The two Yarnys will need to support one another as they work through tricky trials and traverse between beautiful natural landscapes and intricate urban environments, with the surroundings blossoming into new life as they embark on an adventure together. 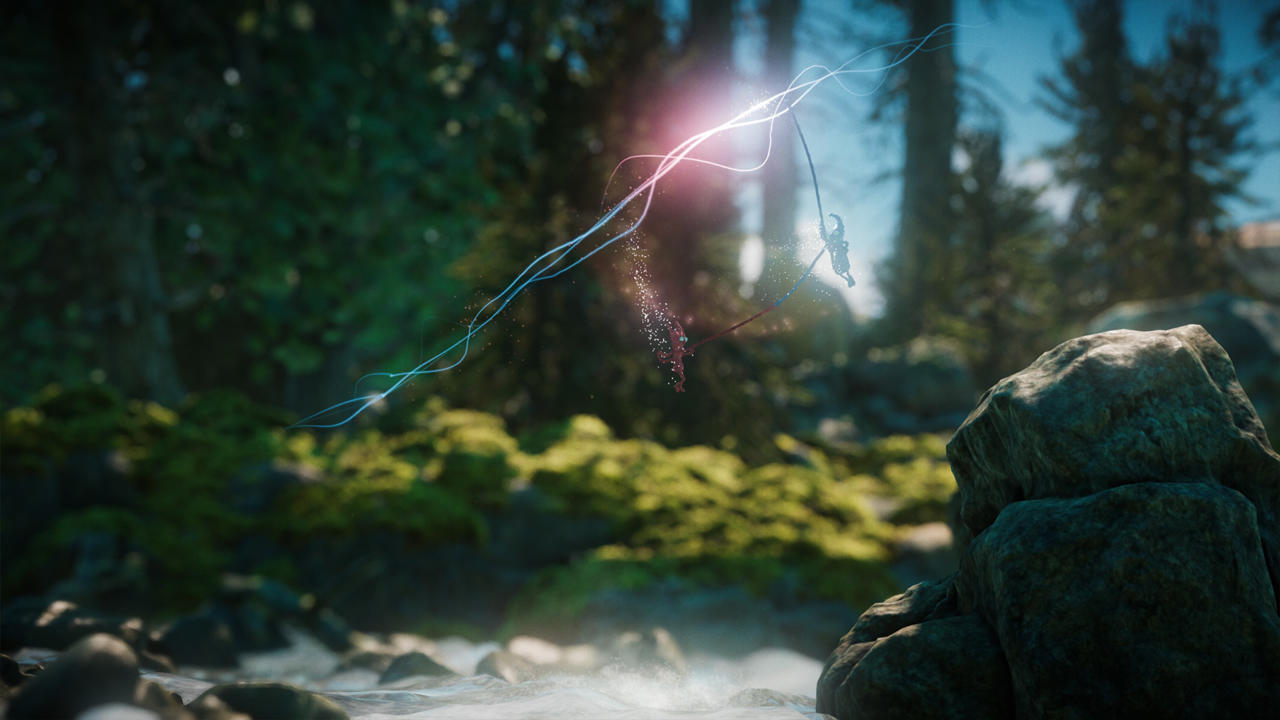 “Unravel Two is about the new bonds that form when we cut ties to the past,” said Martin Sahlin, Creative Director at Coldwood. “Like Unravel, it is a deeply personal game for the studio and our passion and life experiences are intertwined in the fabric of the journey players and their Yarnys will embark on. Unravel Two is about the unbreakable bond between friends and how hope and love can make the world around us a better place.” 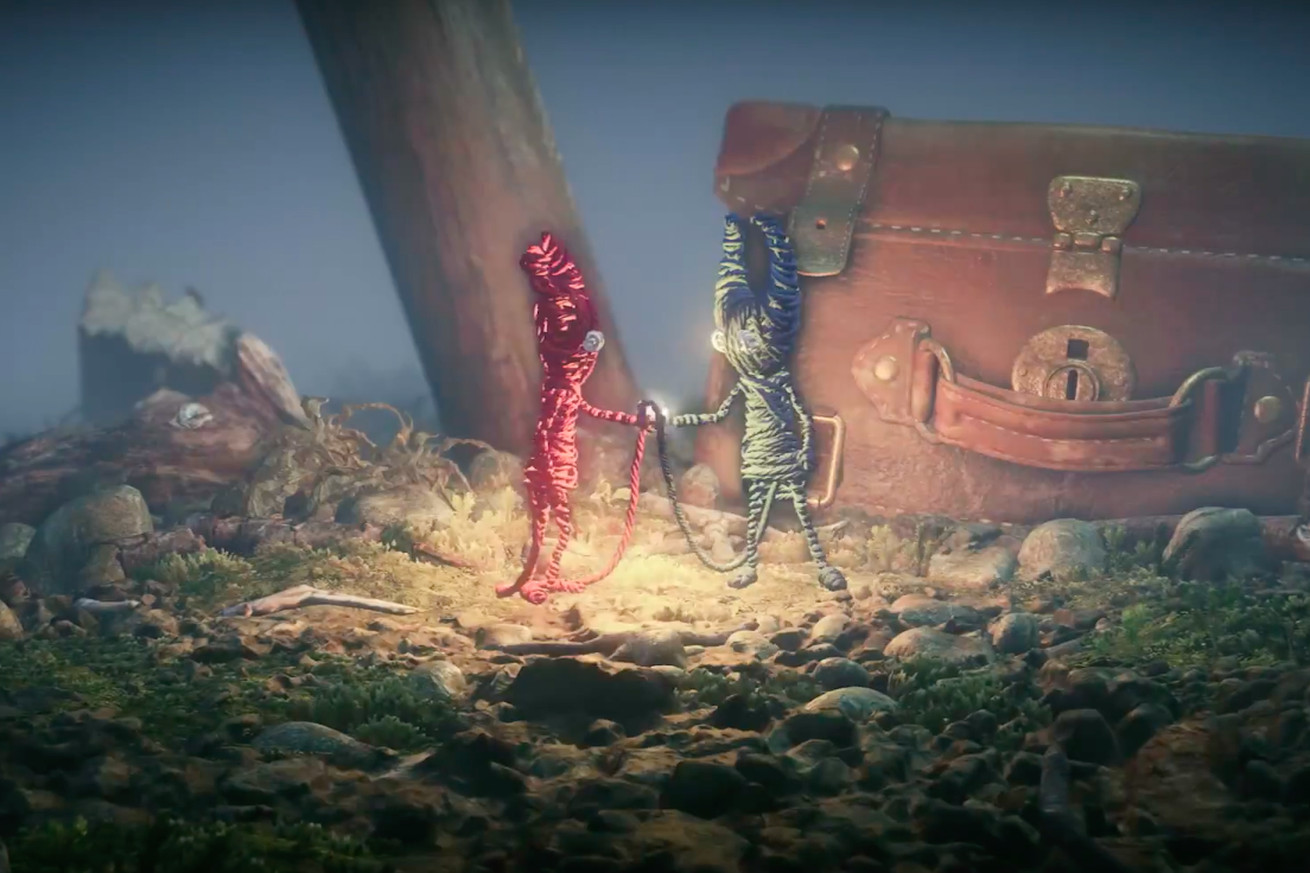 Unravel Two features an evocative story filled with energy, intrigue, and inspiration, as well as ominous threats. Players can customise their own Yarnys by helping others in Unravel Two, as they jump, slide, swing and run along their adventure with two Yarnys side-by-side or joined together, always. The engaging and lighthearted story of Unravel Two demonstrates the power of positivity in the face of uncertainty.

Unravel Two has released on Xbox One, PlayStation 4, and Origin for PC. EA Access and Origin Access  members can play the beginning of Unravel Two, starting today.