Get Ready for Yo-Kai Round 2! 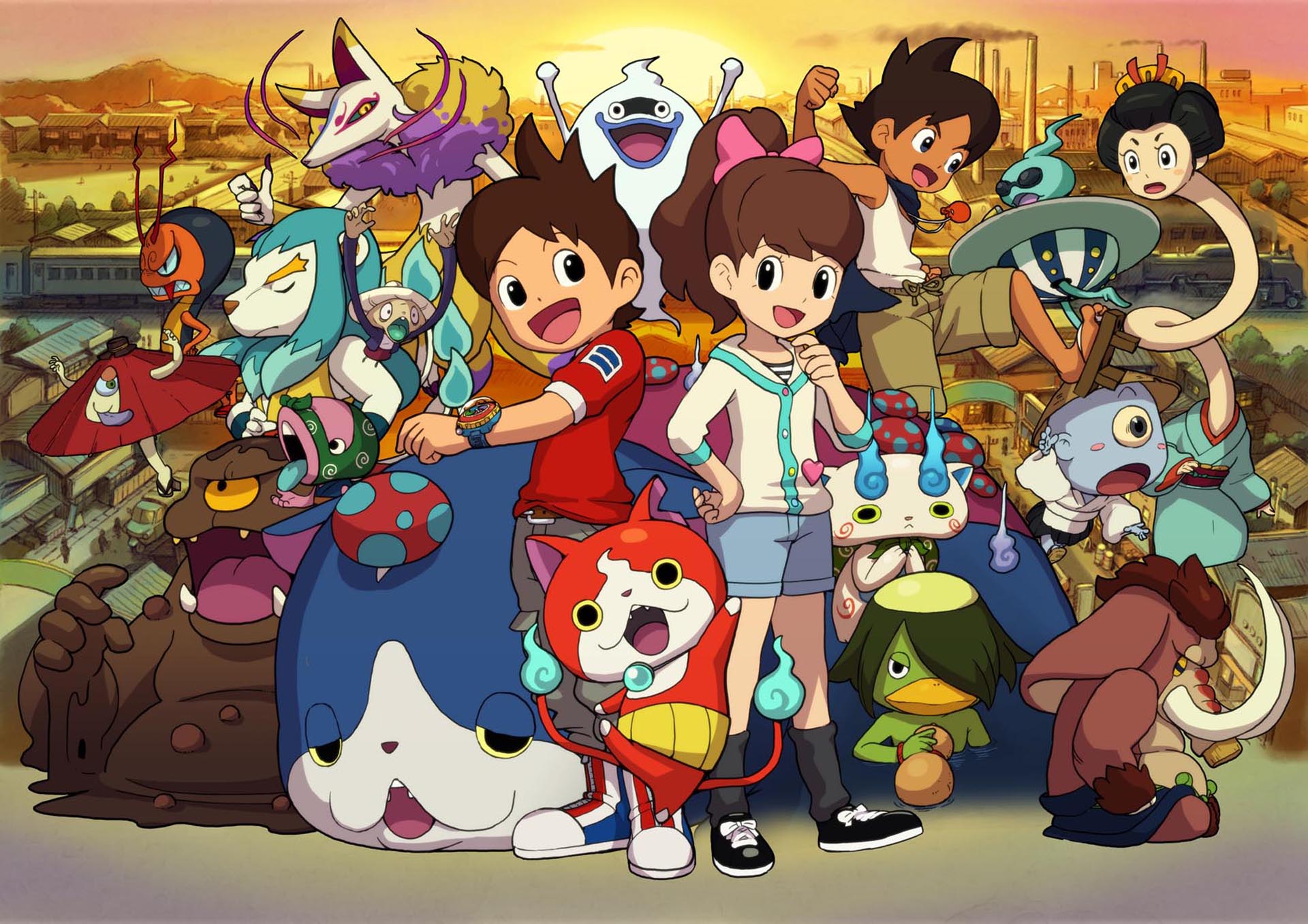 The Yo-kai phenomenon continues in 2016. Australia and New Zealand have seen the launches of the Yo-kai Watch video game for Nintendo’s 3DS / 2DS, a line of Hasbro toys and games, a top-rated animated series that airs on Channel 9’s GO! channel and the mobile game sensation YO-KAI WATCH Wibble Wobble. The world of Yo-kai continues to grow as new video games, toys and shows are set to become available in the future. 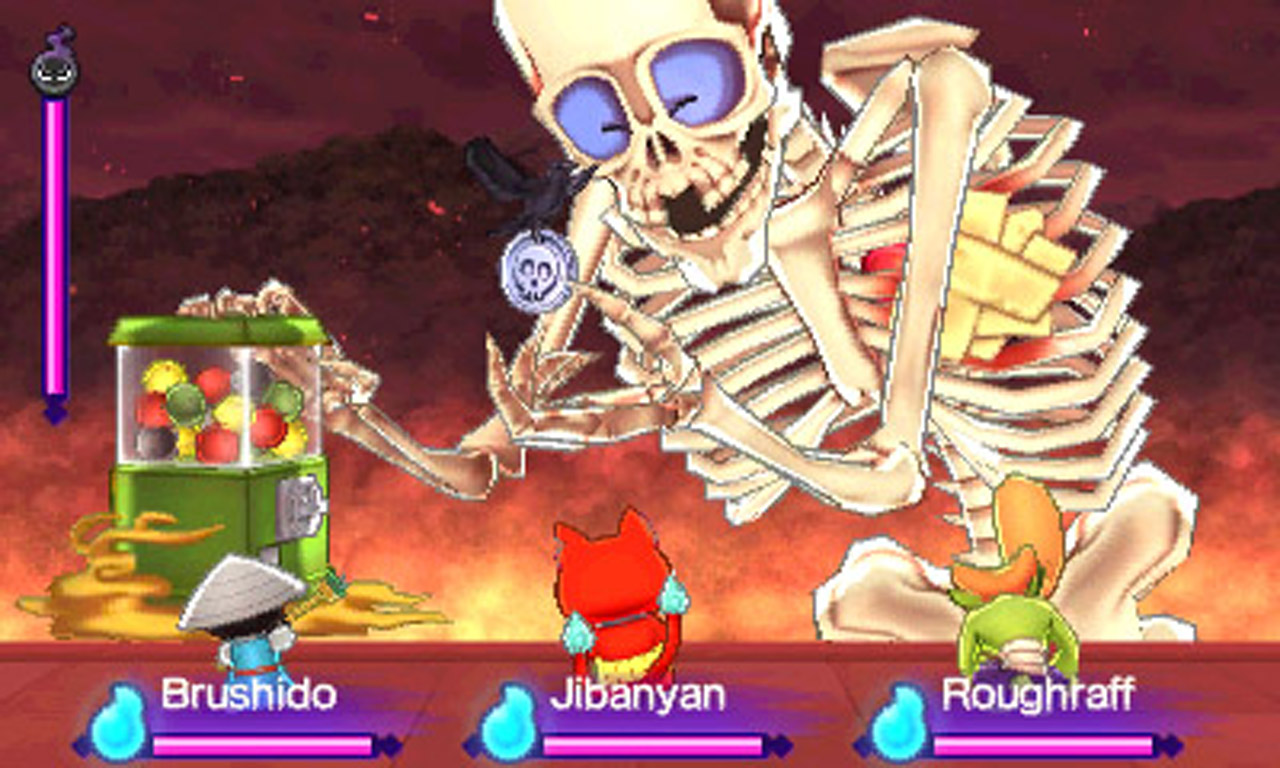 All things Yo-kai continue on October 15th this year when Yo-kai Watch 2 launches exclusively for the Nintendo 3DS family of systems in two versions: Yo-kai Watch 2: Bony Spirits and Yo-kai Watch 2: Fleshy Souls – each featuring rare Yo-kai that can only be found in their respective games. Already a huge hit in Japan, the sequel to the first smash hit, which is once again developed by LEVEL-5, offers the same deep RPG gameplay and wacky adventures as the first game. Players will embark on a new adventure across Springdale and through time, with more than 350 new and returning Yo-kai to discover and befriend — each with a unique look, personality and Soultimate Move. Teaming up with the heroic cat Hovernyan, players will travel back in time to 60 years ago and witness the origin of the Yo-kai Watch. In addition, up to four players with their own systems and games can team up in an action-packed co-op mode to earn rewards that can be used in the single-player adventure! 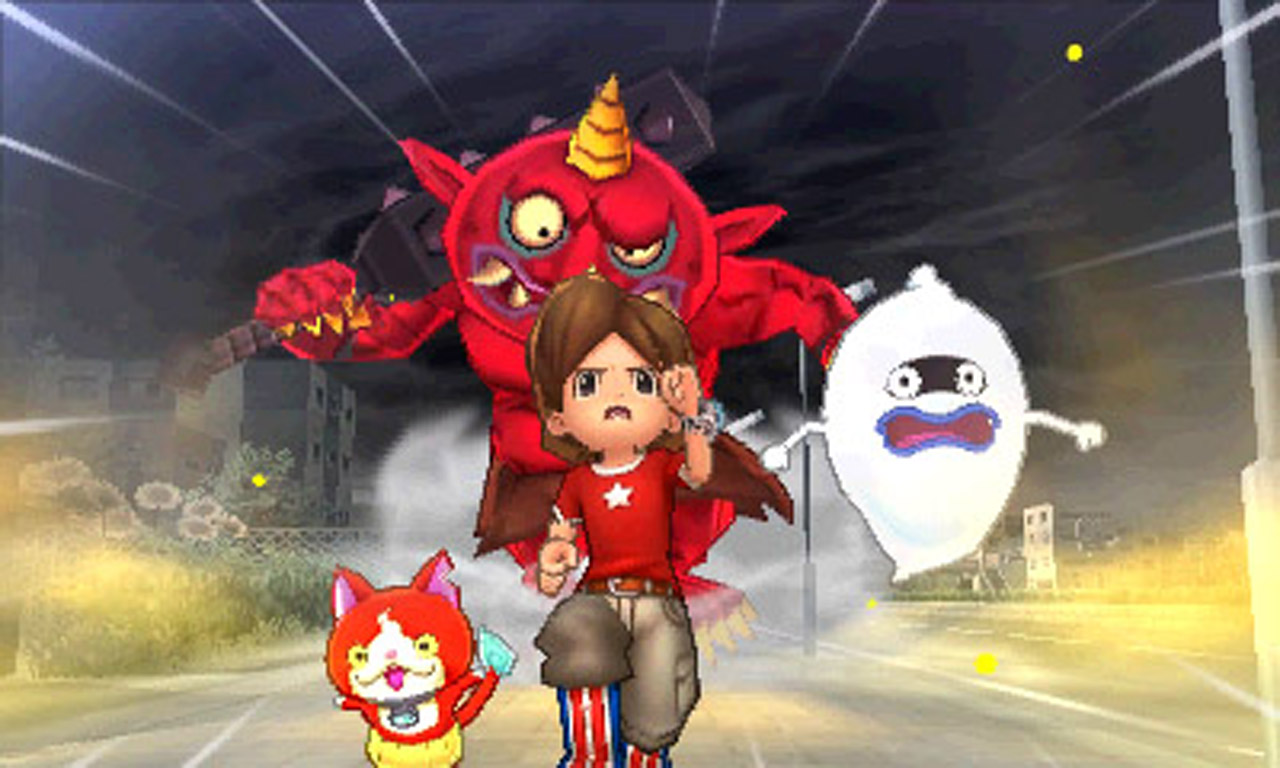 A second season of the Yo-kai Watch animated TV show is also on the way, with more Yo-kai, more miniseries, more episodes, and most importantly, more laughs! Fans can look forward to seeing how a new cast of Yo-kai interrupts Nate’s normal life in unexpected and hilarious ways! Those who missed the first season can catch up on all the adventures by picking up the DVD of Yo-kai Watch – Season 1 or by streaming the show on Netflix. Finally, the world of Yo-kai will expand even more in February 2017 with Hasbro set to add a variety of new items to its Yo-kai Watch line.

The original Yo-kai Watch video game introduced people to the mysterious Yo-kai. In Japan, these invisible beings – not ghosts or spirits… just Yo-kai! – are steeped in folklore and based on common concerns that everyday citizens have. If a child misplaces homework or an adult can’t stop babbling at a work meeting, for instance, it’s probably the work of a troublesome Yo-kai.