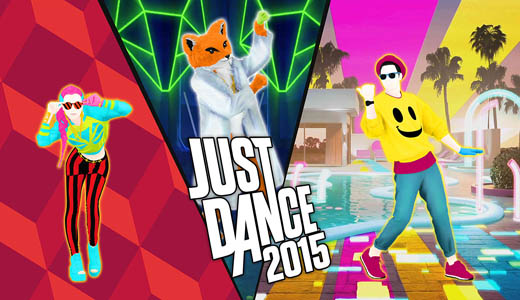 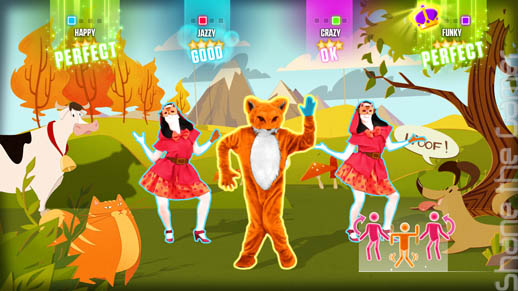 “We’ve always strived to make Just Dance the most accessible dance game experience on the market,” said Jason Altman, executive producer, Ubisoft Paris. “With the Just Dance 2015 Motion Controller app, we’re taking that dedication to accessibility to the next level by giving our fans a way to play Just Dance 2015 on PlayStation®4 system and Xbox One by using their own smartphones to keep score.” 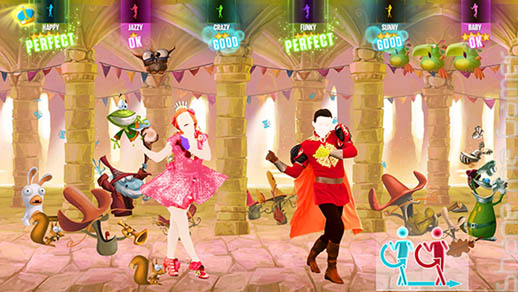 The Just Dance development team created an experience that keeps all Just Dance 2015 gameplay exactly the same – the only difference is that the smartphone is used to keep score. If a Kinect for Xbox One or PlayStation Camera isn’t detected when the game is launched, the following message will appear: “You will need a mobile device to play Just Dance 2015.” Then the player will follow these simple steps: 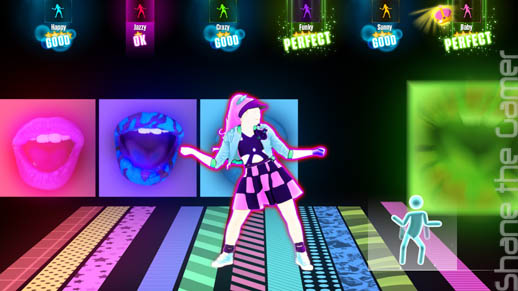