Get into the Wii U Sports Club – News 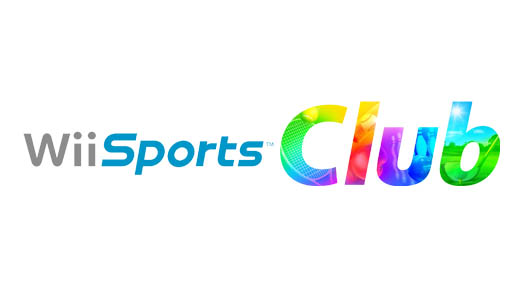 Begin your warm up routine in preparation for a new round of competitive action as Wii Sports Club – presenting remastered sports from the original Wii Sports – releases exclusively on Nintendo eShop for Wii U, now availablewith the Sports Tennis and Bowling available from launch.

With a new online multiplayer versus mode allowing you to join a club and challenge players from other countries  plus HD graphics and enhanced controls via Wii MotionPlus technology, which add an extra layer of precision to how you play, the competition is set to be more intense than ever before!
If you are a Wii U owner who downloads Wii Sports Club, you will get a trial pass that will let you play any available games for a 24-hour period from when the Wii Sports Club game is started for the first time. Once the trial period ends, you can purchase a Day Passon Nintendo eShop for AUD$2.60 (NZD$3.40) to play all available sports for a 24-hour period, or can buy permanent access to individual sports for AUD$13.00 (NZD$17.00) each. 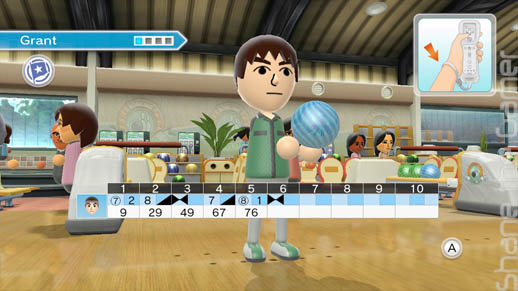 In the new online multiplayer versus mode, you can choose to represent a particular geographic region or nation[5] via a club-based format, giving you the ability to compete casually with other local players in your club online, or even take on other clubs and help propel yours to the top of a ranking system. In short, the greater your personal win percentage against competitors from different clubs, the higher your club will rise up the rankings. Alternatively, you can view how your performances compare against other members of your club. For example in Bowling, if you find other club members have a higher average score per game, it might be time to perfect those 7-10 splits a little longer! When competing online, don’t forget you can also interact with other players via Miiverse during a game, with the option to send pre-written short messages or posts to congratulate or commiserate with your opponent. 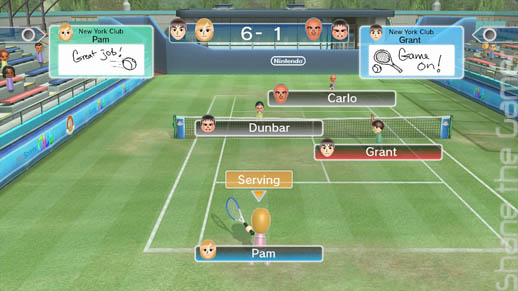 For those wanting to get a detailed low-down on Wii Sports Club, a new Iwata Asks interview reveals more details behind the making of the game, what to expect with the upcoming releases for Wii Sports Club – Golf, Baseball and Boxing, plus a video of Nintendo President Satoru Iwata playing Tennis with some of the game’s developers.