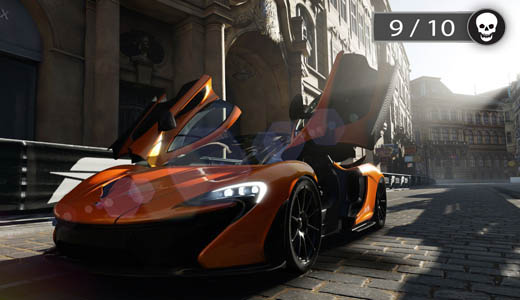 I, along with many other astute gamers, have always viewed the Forza series as Microsoft’s answer to the Gran Turismo series – in that it offers a more true ‘driving sim’ than a less traditional ‘driving game’.

Much like it’s PlayStation counterpart, I’ve come to expect certain things from the Forza series – no explosions, no ride-pimpin’, and an insane attention to detail in replicating the actual sensation of driving. Forza Motorsport 5, the series first outing on the newly minuted Xbox One continues this proud legacy and offers an exceptional addition to the series that is likely to please and impress existing fans, while potentially being off-putting to general fans of the genre due to it’s very specific attention to reality.

The guts of Forza is a series of short campaign style tournaments, each focusing on one of the vast range of vehicles Forza has on display. 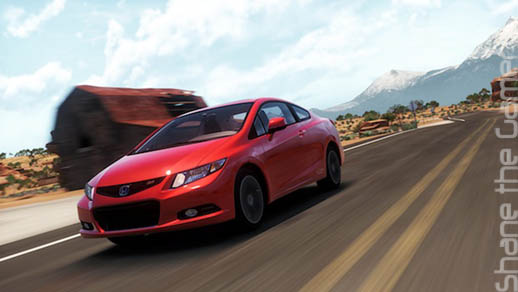 Some of these are very enticing indeed – old school racing cars are a lot of fun to play with, whereas some of them are just a bit of a undue hassle, which further play into the racing sim vs racing game weakness – I have no real interest in racing a tiny Fiat or a boring hatchback around a course.

Luckily though, you can tackle these campaigns in any order, so you’re not often stuck with a boring segment of the game you’d rather not be playing –the only possible barrier to content being the virtual cash you collect by winning the races you enter. This lust for cold, hard cash serves as the key driving force (pun intended) to explore the different range of races and tournaments you can access, and keeps you chugging through the content at a reasonable pace. 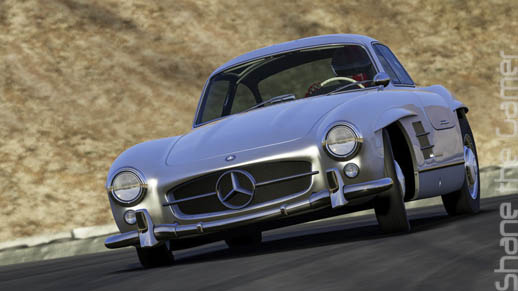 Forza 5 brings a lot of another new and exciting goodies to the table to, when it comes to the overall set-up of the game being more than a collection of races.

Thanks to a rather intensive cameo by the cast of Top Gear, the history of international motorsport gets explored in a colourful, humorous and interesting way, that makes the rather specific subject matter accessible to even the most automotively challenged of gamers, like myself – and it’s nice to add a little bit of a personal touch to the car themselves.

The personal touch seems to be a recurring them through Forza 5, due to an interesting and somewhat surreal AI system, in which the cars that you are racing are actual driving styles pulled from other plays via Cloud based storage. I have no idea how this actually works, but it certainly makes for interesting gameplay – instead of a huddled mass of cars all following the same distinct driving pattern, you’re more likely to see someone go rouge and careen off into the barricade while trying to take a tight corner. 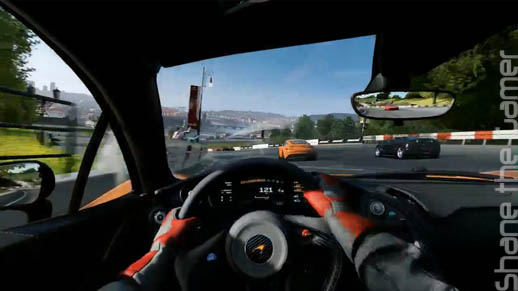 What Forza can boast, potentially more so than any other next generation game, is a profound sense of beauty in everything it does.

Cars are beautifully rendered and glisten in the sunlight, reflecting elements around them and reflecting damage in beautiful real time.

The environments you drive you are equally breath-taking, whether you take the slow and scenic route to enjoy all the fine detail, or are boosting through them at 100mph. And even though the number of tracks available over the course of the game might come as a disappointment to some, especially when you break the 25-hour mark and find yourself with an unshakeable sense of deja-vu, the range and scope is just good enough to keep you engaged. 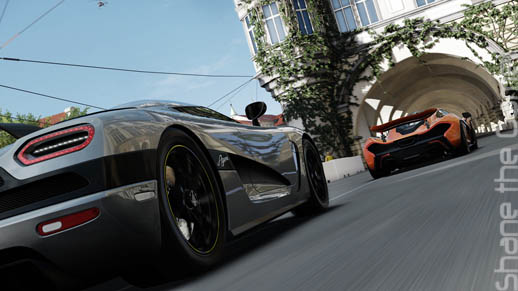 And the gameplay itself? This is the great question.

Never have I seen a game polarize so much, with such a simple concept. Forza 5’s greatest strength and most crippling weakness is it’s attention to realism – everything from the physics of turns, the quality of tires in relation to traction and speed – is designed to give you the most true experience of driving possible.

And at times, this simply isn’t fun. In fact, sometimes it’s borderline maddening – realism here equates to difficulty and a very steep learning curve, which (unlike most driving games) means it’s very difficult to just pick up and play. With that said, Forza has never claimed to be Need for Speed, so delivers exactly what it means to, to an incredibly high degree. 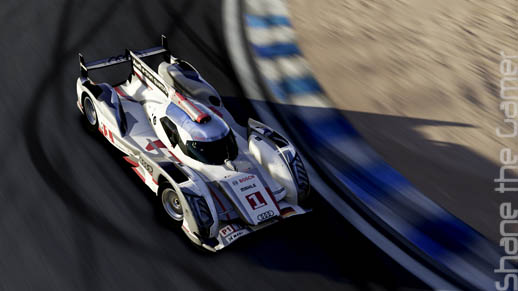 As someone who gets more than enough automotive enjoyment out of driving his actual car, to the point that I don’t need a simulator to enjoy it further, Forza 5 was never really going to be one of my favourite launch titles for the Xbox One.

With that said, even as an outsider with no interest in cars, it’s hard not to appreciate the masterpiece that it is – a meticulously crafted love letter to the world of motorsport, that’s guaranteed to get petrolheads everywhere seriously invested.