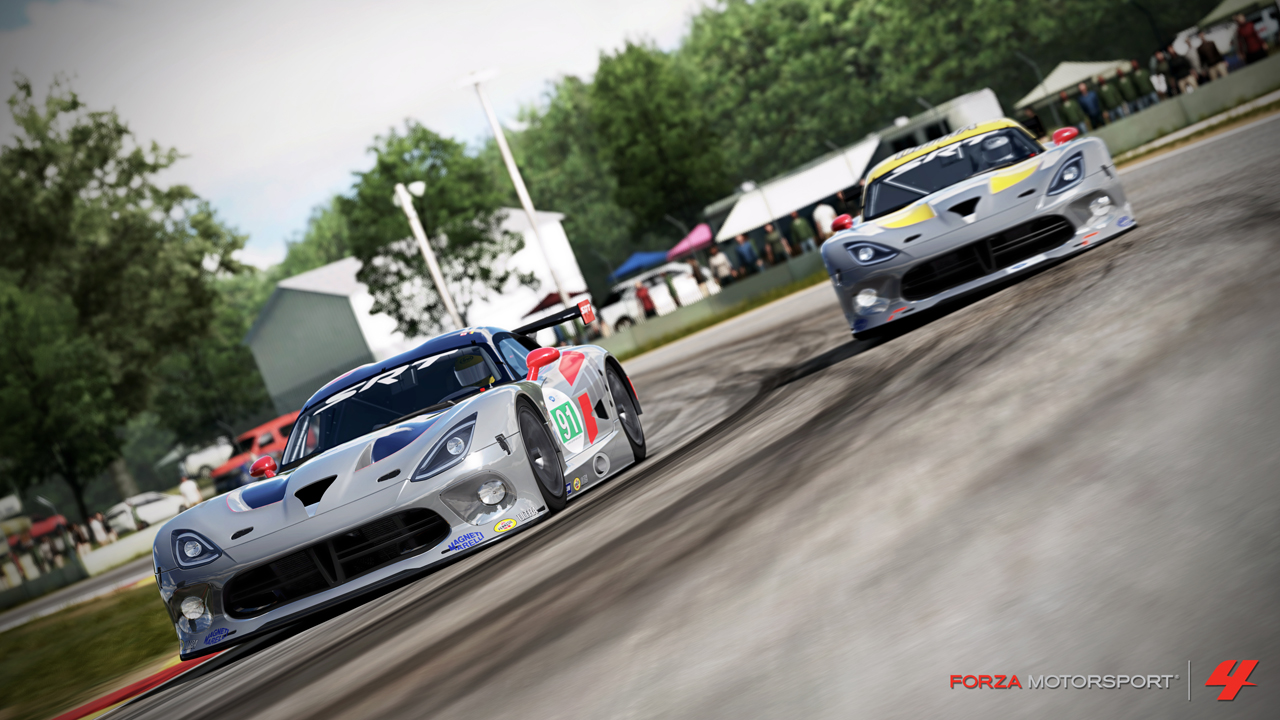 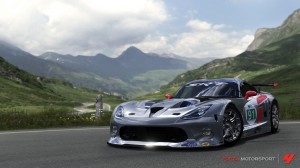 2013 Viper #91 SRT Motorsport GTS-R — A mid-season entry in the American Le Mans Series for 2012, the #91 Viper is sponsored by Forza Motorsport. Meeting all the ALMS requirements and keeping the car as close to stock in appearance was no small feat. The team achieved a nearly identical twin to the road-going cousin after many digital iterations and the use of Computational Fluid Dynamics.

1968 Alfa Romeo 33 Stradale—One of the most beautiful cars ever built, the lightweight, powerful Alfa Romeo 33 Stradale also holds the record of being the most expensive new car sold in the U.S. for its time. With an RPM redline of 9,500–outrageous for a car from 1968—you’ll hear a symphony of sound from rumble to scream.

1960 Aston Martin DB4 GT Zagato—The DB4 GT Zagato is widely considered to be one of the most desirable Aston Martins ever made. Only 20 were originally built, making the GT Zagato DB4 a rarity among rarities. In their day, the DB4 GT Zagatos raced well against Ferrari, Alfa Romeo, and others, and always looked and sounded fantastic while doing so.

1958 Austin-Healey Sprite MKI—The Sprite MKI was commonly known as the Bugeye Sprite in the U.S., or Frogeye Sprite in Europe due to the bulging headlights in the bonnet. The Sprite was an inexpensive, fun sports car at a time when the only other sports cars made were quite pricey. It’s a fun, lightweight sports car that makes you smile everywhere you go.

1953 Chevrolet Corvette —Most legends come from humble beginnings, and the story of the Corvette is no different. All the cars were hand-built, and all were Polo White with red interiors. The 1953 Corvette’s dramatic and bold exterior was just what the public wanted and it forever changed the course of American car history.

1965 MG MGB GT — In the mid-1960s the MGB GT offered European refinement for a price the average car buyer could afford. A fastback-style roof, designed by Pininfarina, and accommodating headroom for driver and passenger made for comfortable road-going ability. The car’s raspy in-line four cylinder delivers almost 100 hp, more than enough to make driving the MGB GT an exciting exercise.

1955 Mercedes-Benz 300 SLR — A car so valuable and treasured, the original Mercedes-Benz 300 SLR is housed in a glass case at the Mercedes museum. Never again will it see the pavement or the risks of racing. In fact, it may be one of the most valuable cars in the world. Driven by a young Stirling Moss and co-driven by journalist Denis Jenkinson, it won the 1955 Mille Miglia rally in record-breaking time, a record that still stands today.

1967 Volkswagen Karmann Ghia — Although it’s true enough that the Karmann Ghia was never a powerful sports car, in the looks department this car has character and style in spades. The model saw more than 20 years of production and the only cosmetic changes were larger bumpers and head and taillights to meet federal regulatory requirements.

1983 GMC Vandura G-1500 — If the GMC Vandura isn’t the most classic van of all time–and it may well be–it certainly has the coolest name. Be it a work van, party-wagon, or a rig worthy of toting B.A. Baracus and the rest of “The A-Team” around, this half-ton hauler has potential It is a veritable canvas for Forza players’ livery-designing delight and, when tuned properly, this van drifts, slides, and gets sideways with the best of them–the best of the vans, that is.

2011 Citroën DS4 — Charismatic, practical, stylish and attractive are just a few words that describe the new DS4. Ergonomics and minimizing environmental impact have been balanced and prioritized in the design as well, delivering comfort, convenience and that good feeling that goes with “being green.” 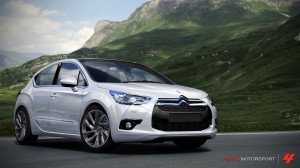 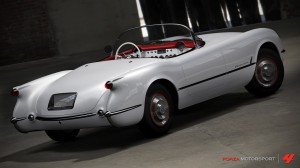 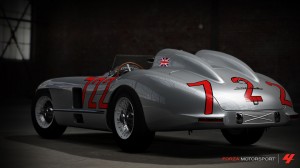 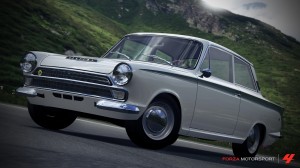