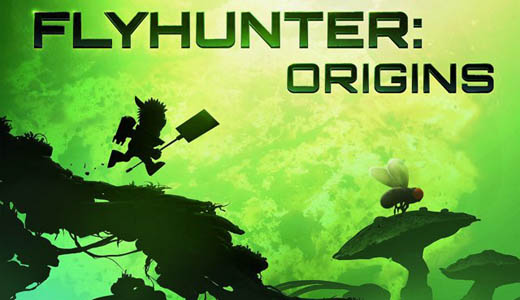 Steel Wool Games and Ripstone have announced that their platform-adventure game Flyhunter Origins will be buzzing onto PS Vita, PC via Steam and Mac on 10th of December.

Developed by animation-film veterans; Steel Wool Games – Flyhunter Origins delivers the sort of film quality cutscenes, character design and story led gameplay that you would expect from a team with Steel Wool’s credentials.

Take on the role of Zak; a bumbling alien spaceship janitor and wannabe Flyhunter. He works on board the Flyhunter Crew’s legendary spaceship; ‘The Frog’, but deep down he longs for an exciting adventure of his own. 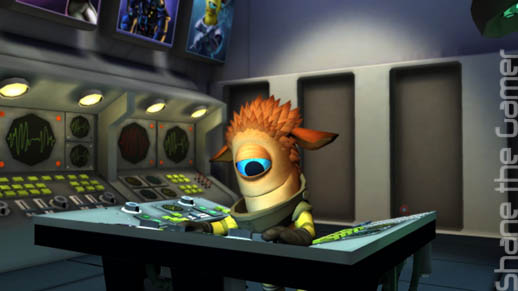 Somewhere in Earth’s orbit, while the Flyhunters are deep in cryo sleep; The Frog’s important cargo of extremely rare insects is mysteriously jettisoned into space, crash-landing back on Earth.

It seems that the clumsy janitor Zak is the only one around to save the day. Can this accidental hero swap his sweeping brush for a super-cool fly swatter and take on the role of daring Flyhunter? 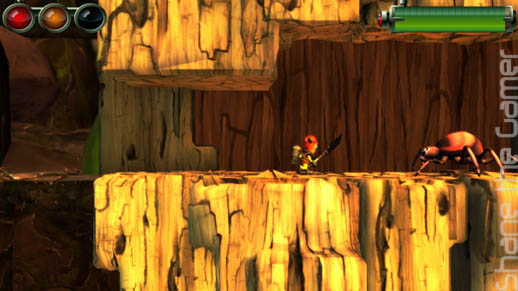 Hurry! Help this little dude hunt down these expensive bugs before “The Investors” find out they’re missing.

A cute 2.5D side scroller action, probably best played on a Vita.