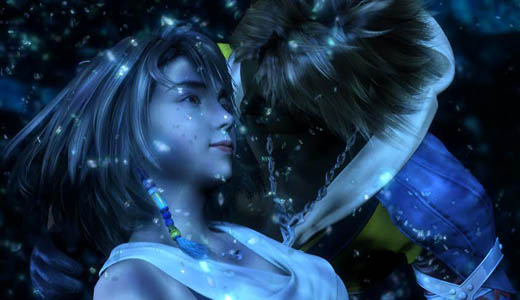 Two of the most acclaimed FINAL FANTASY adventures of all time are back. Return to the world of Spira, the sport of Blitzball and fall in love with a cast of fan favourite characters including Tidus and Yuna, looking better than you’ve ever seen them before. The creators’ original vision is stunningly realised with today’s technology to deliver the definitive versions of these classic RPGs. 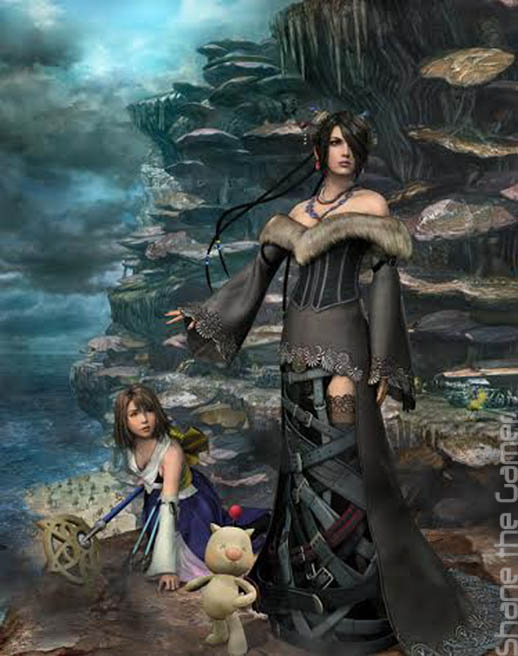 PlayStation 3 owners can get both games in one single-disc bundle. Choose from the standard edition or a special Limited Edition version, which includes an exclusive to Australia / New Zealand and other PAL territories 48-page art book showcasing an elegant collection of concept art from the games, along with commentary from the original FINAL FANTASY X and FINAL FANTASY X-2 development teams, and a special message from Producer Yoshinori Kitase. 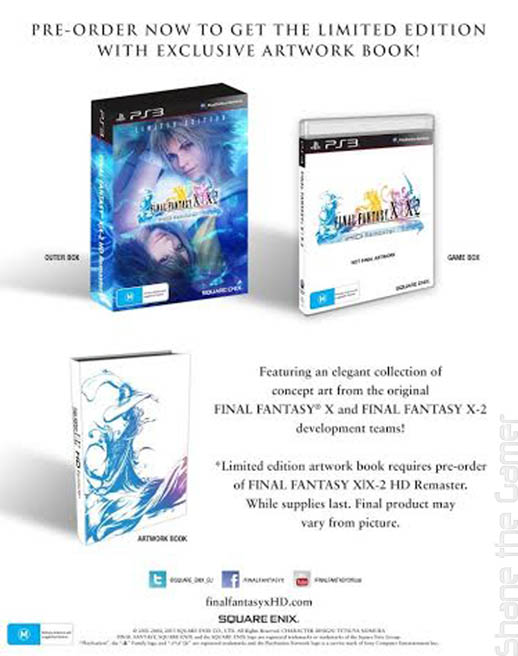 Full details of the PlayStation Vita version and release timing will be revealed at a future date.

· Two Classic RPG’s now in HD – Experience two of the most successful entries in the legendary RPG series, now looking even better than you remembered them.

· International Editions of Both Games – The International version of FINAL FANTASY X-2 makes its way outside Japan for the first time ever, with a host of additional content not included in the original.

· Updated Soundtrack – Over 60 tracks from the original FINAL FANTASY X soundtrack are rearranged or remastered in HD audio.

· Cross-Save Support – Continue playing the same game across each of the PlayStation 3 and PlayStation Vita versions, by saving your data to the PlayStation Network (this feature requires both versions of the game). 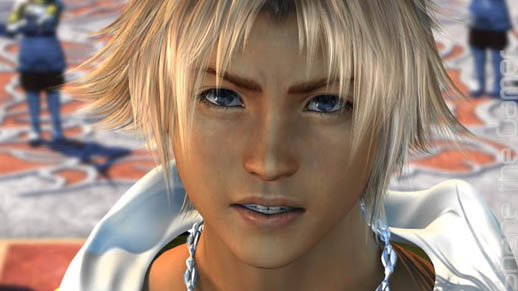 You can watch the new Trailer below or on our Homepage.