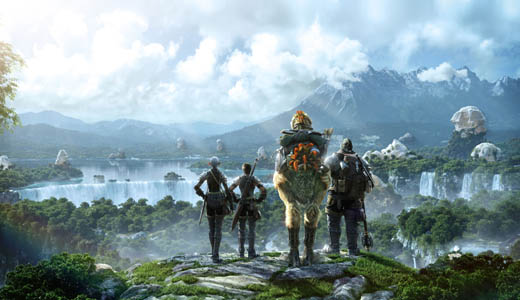 Square Enix has announced that Patch 2.51 (Manderville Gold Saucer), one of the most frequently requested and eagerly awaited updates for FINAL FANTASY XIV: A Realm Reborn, is available in-game from today!

The New Gold Saucer, which FINAL FANTASY fans from all over the world have waited for includes a number of playable activities including Chocobo Racing and Raising, card games, winning ticket games, mini games and more: 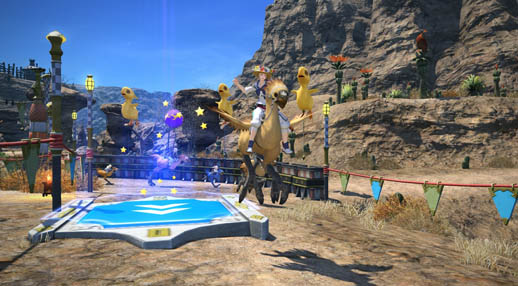 Saddle up atop a majestic bird and go roaring down the turf to be crowned the fleetest in all of Eorzea! Chocobo racing, or “the sport of sultans”, as some have taken to calling it, is an experience like none other. Even the best bird has its limits, so what’s a trainer to do when their chocobo reaches theirs? Arrange a “covering”, a union between two retired veterans to produce fledglings of a higher pedigree. 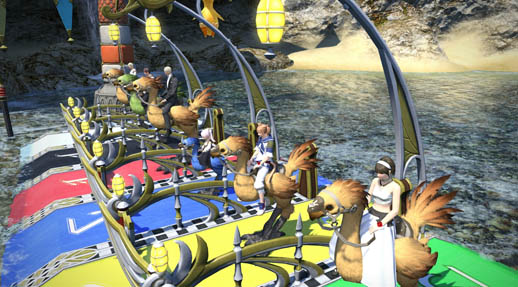 You and an opponent are locked in single combat – the five cards in your hand are your sole weapon, and your wits alone will help guide you to victory or defeat. This is Triple Triad, the gaming phenomenon that’s swept Eorzea! 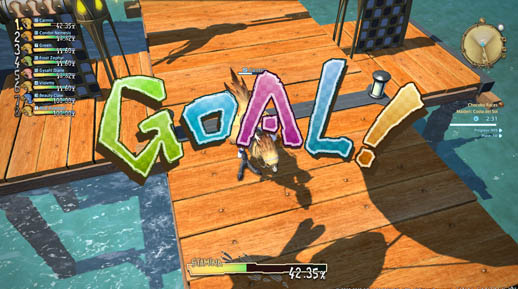 The Cactpot comes in two varieties, Mini and Jumbo. Both involve the simple act of purchasing a ticket which has the potential to yield a fortune of MGP. With the potential to be highly lucrative, adventurers are encouraged to enter early and often. As they like to say, “you need to be in it to win it!” 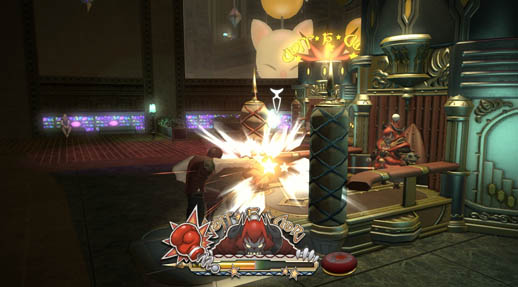 Mini Games
In addition to chocobo racing and Triple Triad, the Gold Saucer hosts several minigames for your entertainment. Simple yet captivating, you can never have too much time to enjoy these mini-attractions. 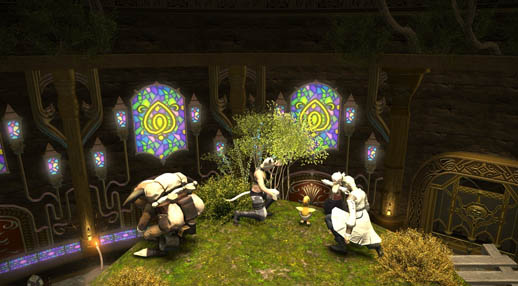 While enjoying the sights and sounds of the Gold Saucer, adventurers may happen upon audience-participatory events known as Gold Saucer Active Time Events, or GATEs. Why not join in the revelry with your comrades by seeking out a nearby GATE client? 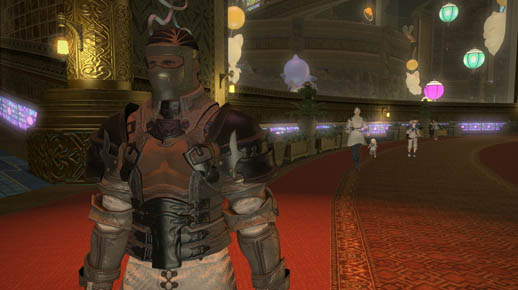 Patch 2.5 (Before The Fall) launched on 20th of January 2015, bringing adventurers the first arc of Patch 2.5’s main scenarios, including nearly two-thirds of the final main scenario quests, and featuring myriad challenges, with a whole host of exciting new content and experiences.