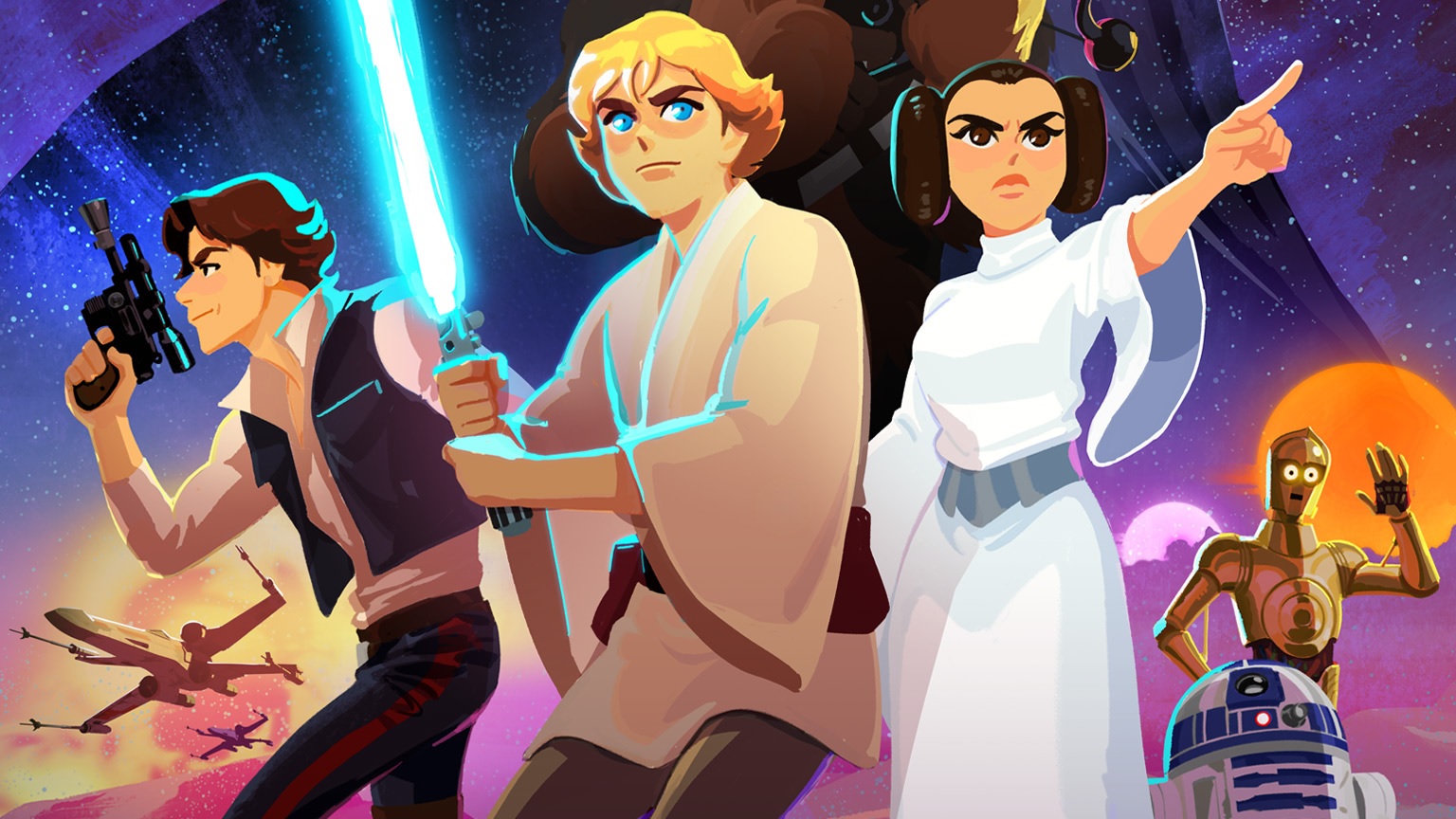 A collection of animated short films from Lucasfilm that will stream exclusively on Disney+ – and offered fans an exciting special look.

The anime studios revealed were Kamikaze Douga, Geno Studio (Twin Engine), Studio Colorido (Twin Engine), Trigger, Kinema Citrus, Science Saru, and Production IG. Each studio will use their signature animation and storytelling styles to realise their own visions of the galaxy far, far away. 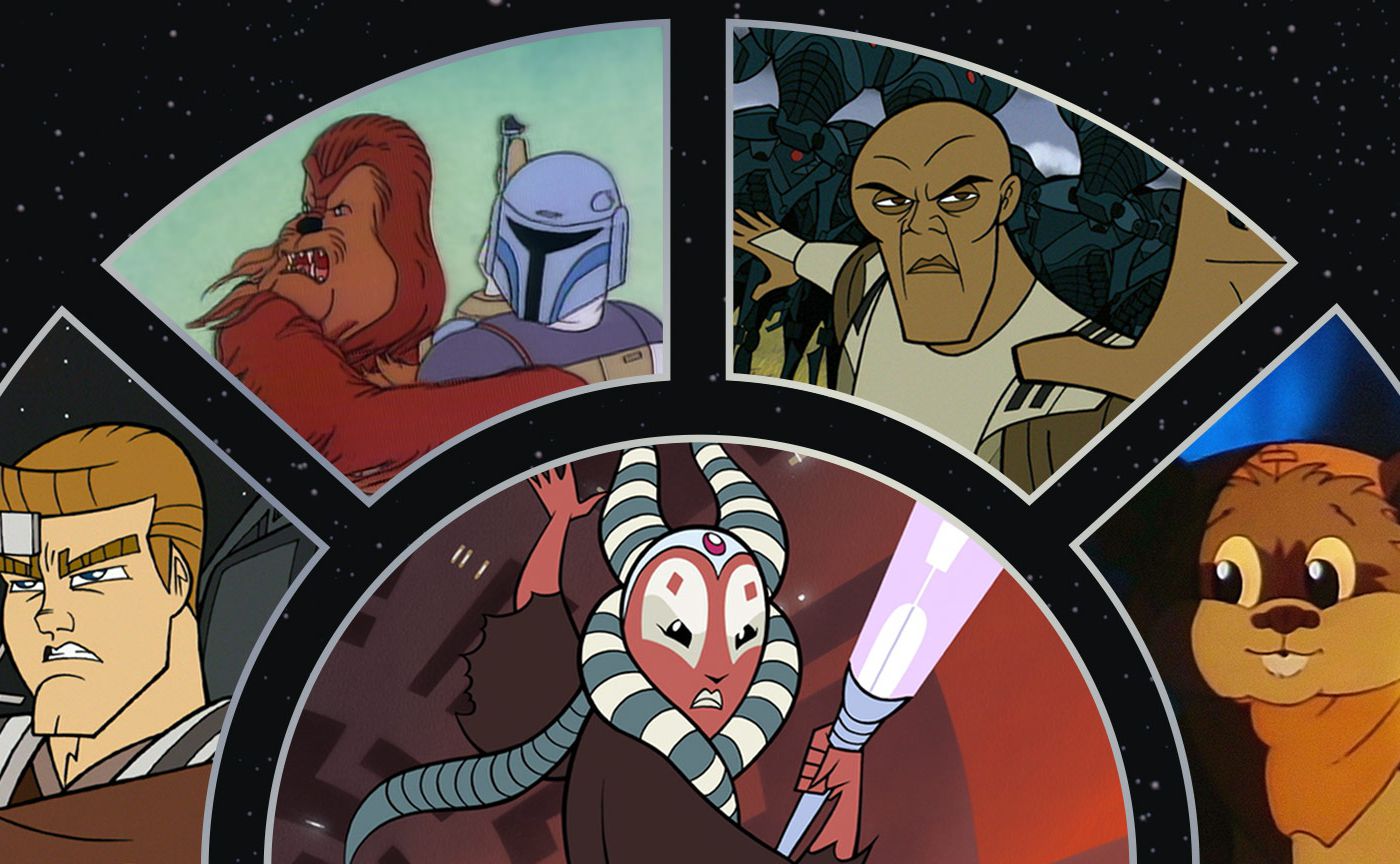 As a first formal venture into anime, each “Star Wars: Visions” short bears a unique Japanese sensibility, which in many ways aligns with the tone and spirit of Star Wars storytelling. From the beginning, stories told in the Star Wars galaxy have counted Japanese mythology and the films of Akira Kurosawa among their many influences, and these new visions will further explore that cultural heritage through the unique animation style and perspective of each anime studio.

All episodes of “Star Wars: Visions” will be released on Disney+ September 22, 2021.