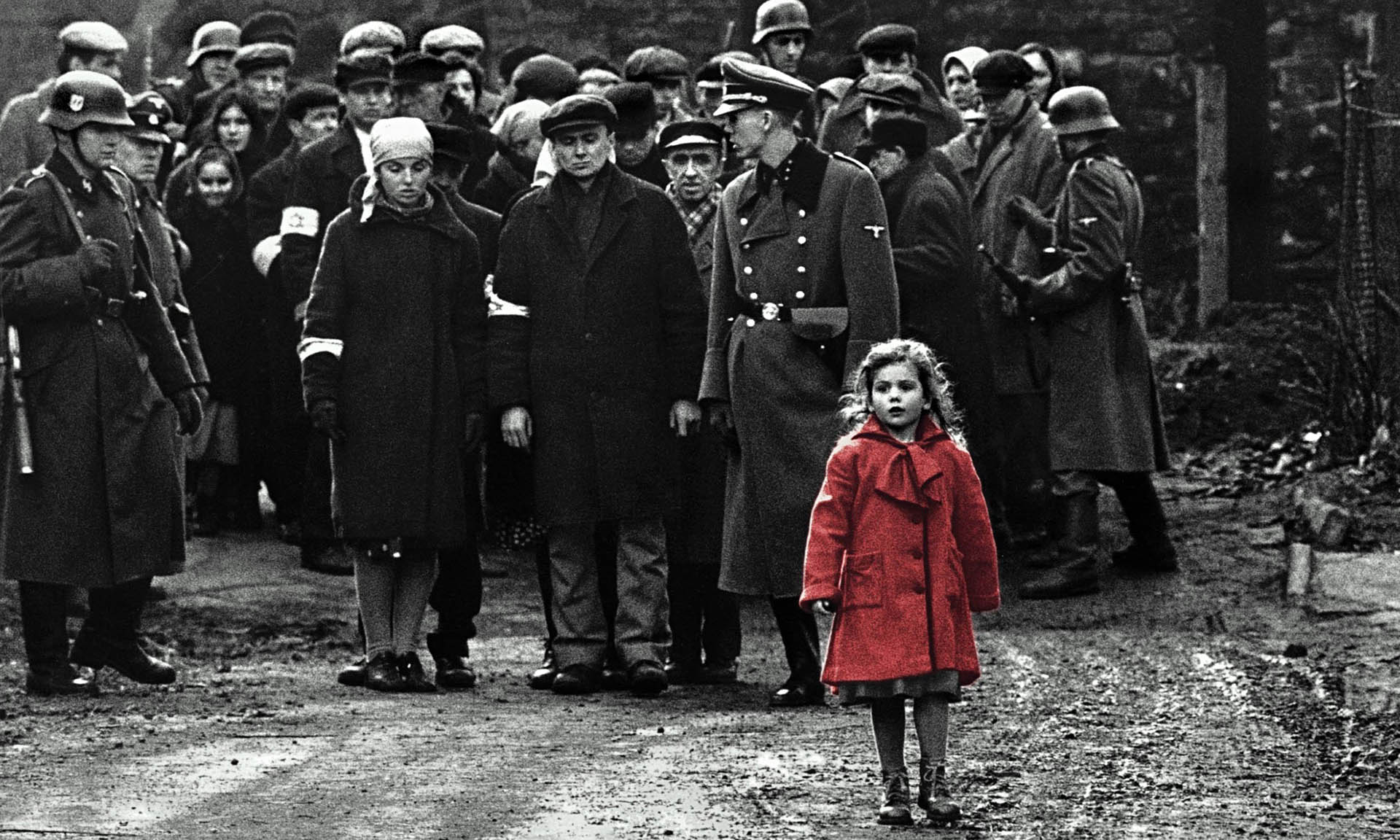 To commemorate the 25th Anniversary release of Steven Spielberg’s masterpiece Schindler’s List – one of the most significant endeavours in the history of cinema – Universal Pictures will re-release the film with picture and sound digitally remastered for a limited theatrical engagement from January 24th, 2019 in select cinemas.

“It is difficult to believe that it’s been 25 years since Schindler’s List first arrived in theatres,” said Spielberg.  “The true stories of the magnitude and tragedy of the Holocaust are ones that must never be forgotten, and the film’s lessons about the critical importance of countering hatred continue to reverberate today.  I am honoured that audiences will be able to experience the journey once again on the big screen.” 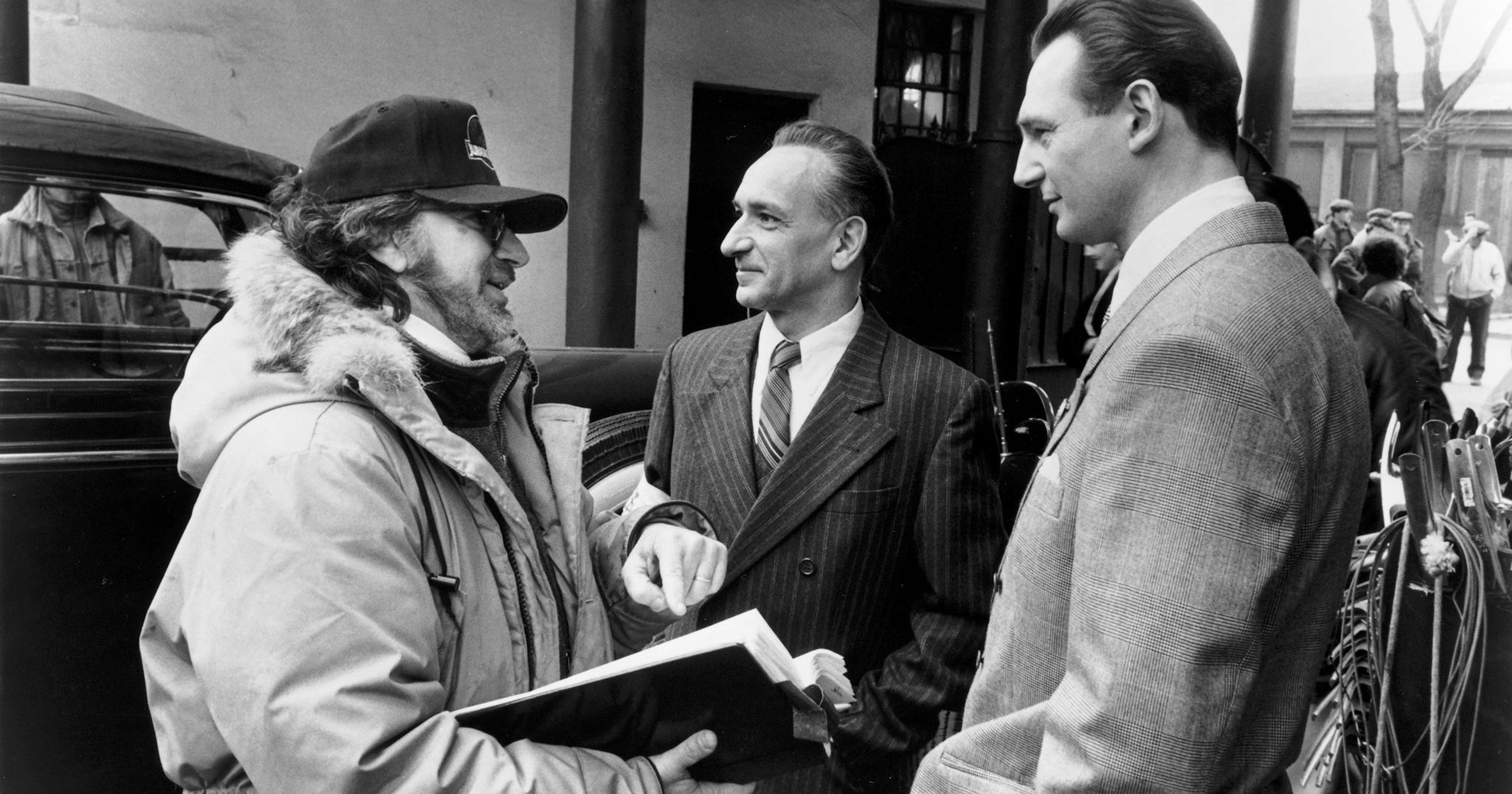 “We are proud to bring the remastered Schindler’s List, one of the most important movies of the 20th Century, to a new generation of filmgoers,” said Ron Meyer, Vice Chairman of NBCUniversal.  “The lesson that one person—during one of the darkest chapters in humankind’s history—can make a difference is as relevant now as ever before.”

Schindler’s List will be showing in select cinemas in Auckland, Tauranga, Wellington, Nelson and Dunedin in New Zealand from January the 24th, 2019.

Winner of seven Academy Awards, including Best Picture and Best Director, this incredible true story follows the enigmatic Oskar Schindler (Liam Neeson), who saved the lives of more than 1,100 Jews during the Holocaust. 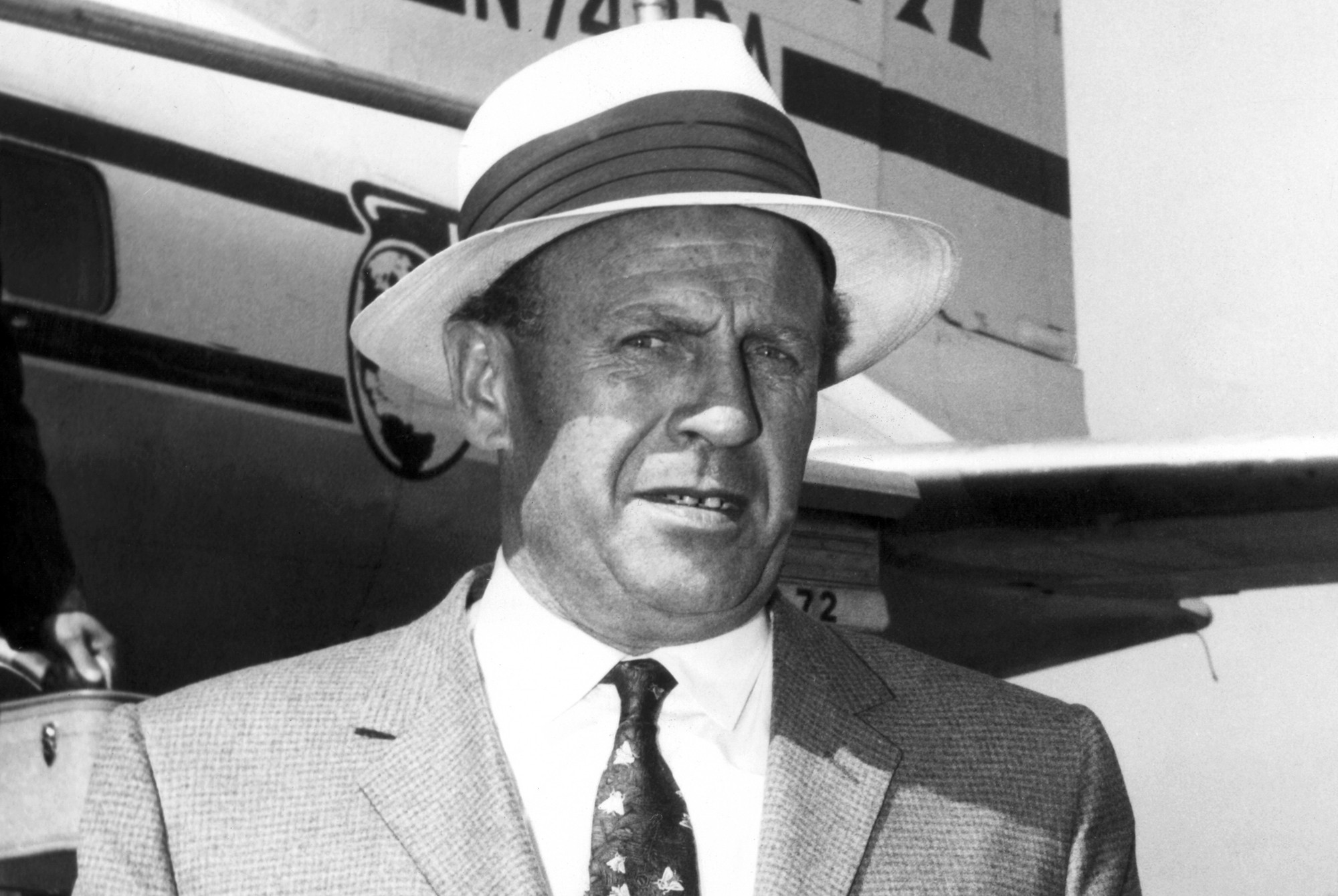 It is the triumph of one man who made a difference and the drama of those who survived one of the darkest chapters in human history because of what he did.  Meticulously restored from the original film negative in pristine high definition and supervised by Spielberg, Schindler’s List is a powerful story whose lessons of courage and faith continue to inspire generations.