THE SOCIAL ONES Release New Trailer

A love letter to our generation, this mockumentary comedy follows five social media celebrities preparing for a group cover shoot four weeks away.

In the spirit of Christopher Guest, the film takes you inside the lives of the Influencer stars of the issue in the weeks leading up to the photo-shoot. All goes awry when one of them has a social-media induced breakdown that forces all to face the question of why we are all so consumed with social media. Are we humans or handles 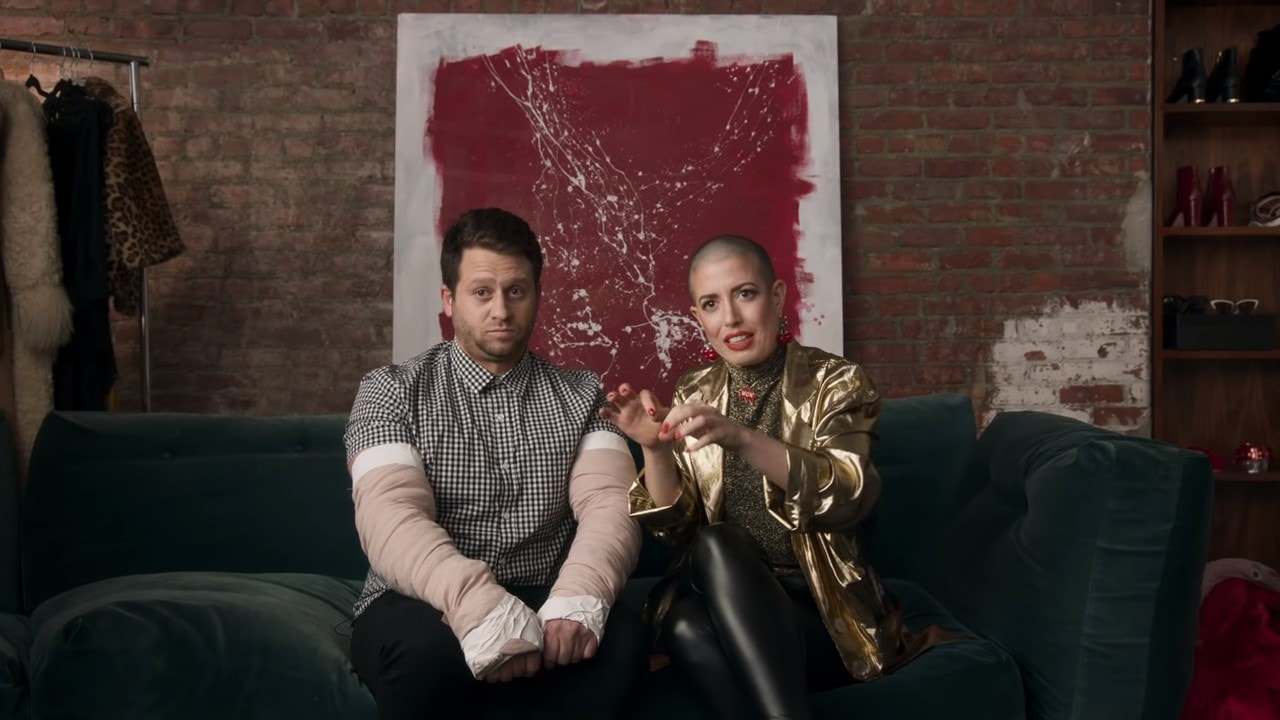 THE SOCIAL ONES, written and directed by Laura Kosann, is a mockumentary that hilariously explores the lives and anxieties of a group of social media “influencers”.