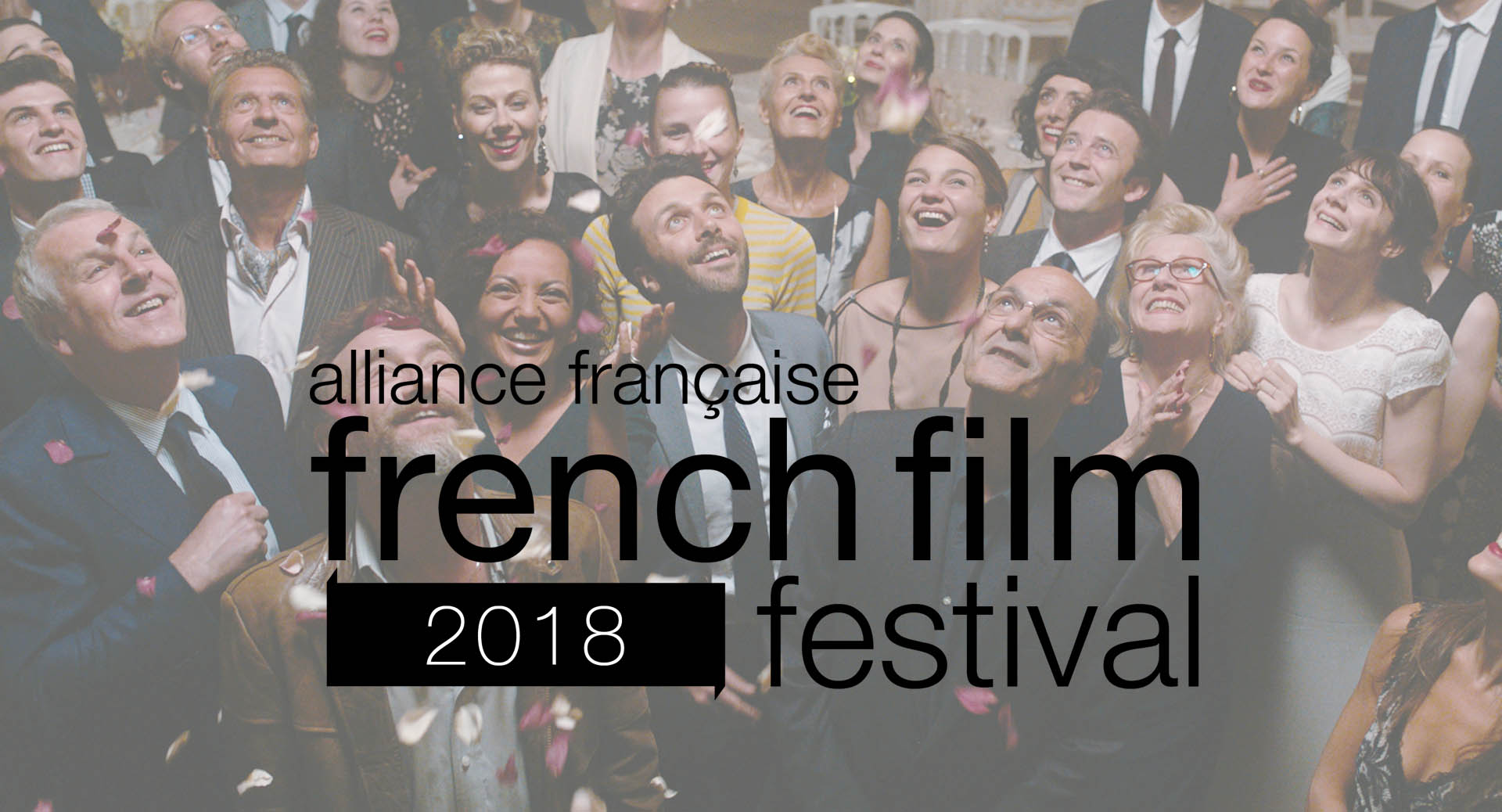 Bringing the best of French cinema to New Zealand from the 1st of March to the 18th of April 2018, the Alliance Française French Film Festival has revealed their 2018 Opening and Closing night films.

Launching in Auckland on the 1st of March 2018, the 2018 Festival will open with the effervescent C’est la vie! (Le Sens de la fête) by Olivier Nakache and Éric Tolédano (The Intouchables). An entertaining look at a disastrous day in the life of a wedding planner, the lead role was written for and stars the legendary Jean-Pierre Bacri. A brilliant comedy of errors, C’est la vie! will provide a grand opening night experience for audiences across the country.

Celebrating rich French talent and a diverse programme, the Festival will close with Mrs. Hyde (Madame Hyde) by Serge Bozon, a fantastic and surreal reinterpretation of Robert L. Stevenson’s literary classic The Strange Case of Dr. Jekyll and Mr. Hyde. 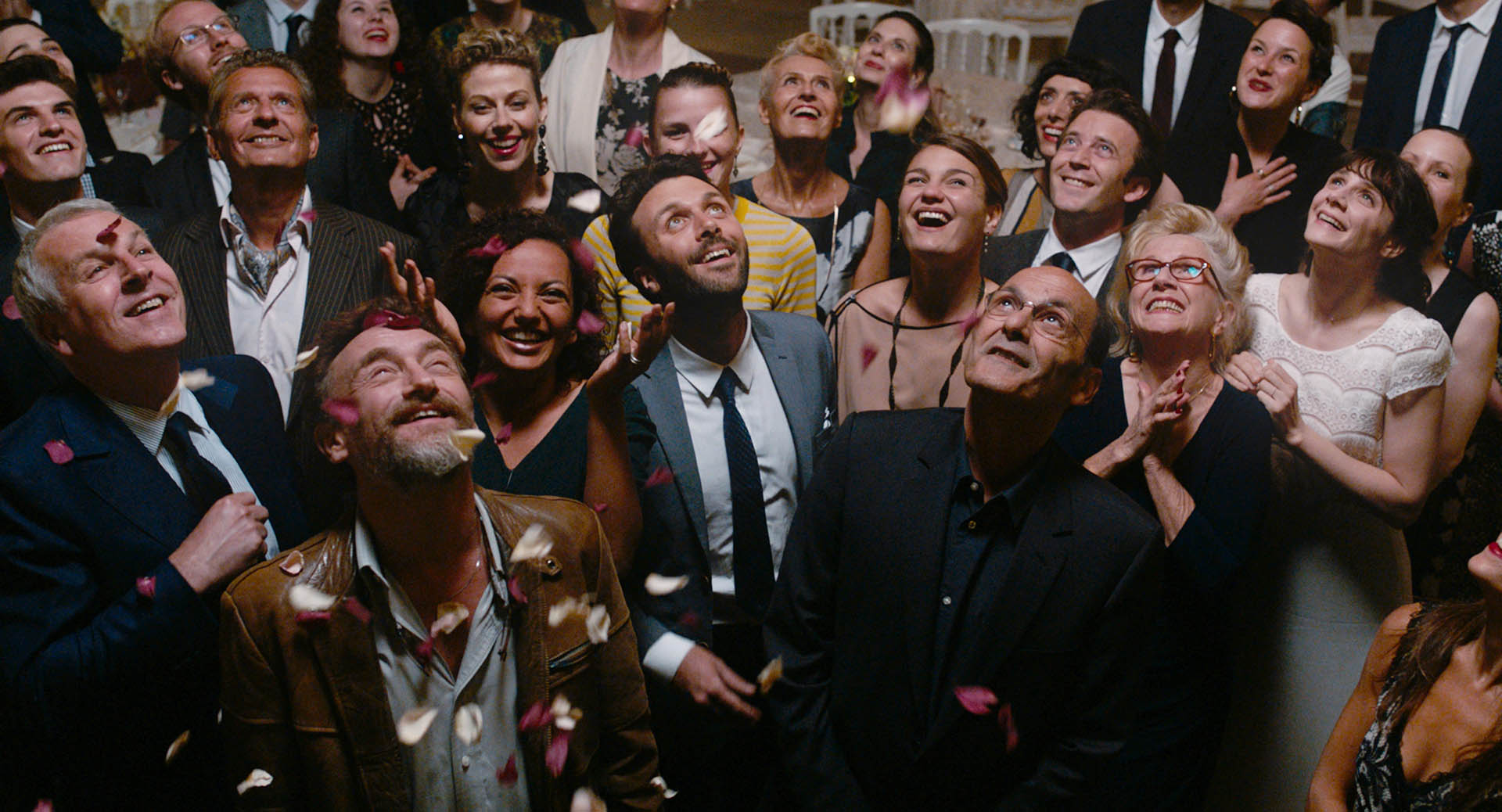 Starring the iconic Isabelle Huppert as an eccentric science teacher who is struck by lightning while in the lab, this deadpan comedy blends the inspirational teacher genre, 1980’s science fiction and contemporary social criticism. Huppert was awarded Best Actress at the 2017 Locarno Film Festival for her brilliant performance. Screening exclusively as the closing night film, Mrs. Hyde is undoubtably a must-see.

“We feel honoured once again to present you with a diverse selection of some of the best contemporary French and Francophone cinema. Our Opening and Closing night films perfectly sum up what the Festival has to offer: innovative, exciting, moving and surprising cinéma français. Come along and enjoy!” says Festival director Dorothée Basel. 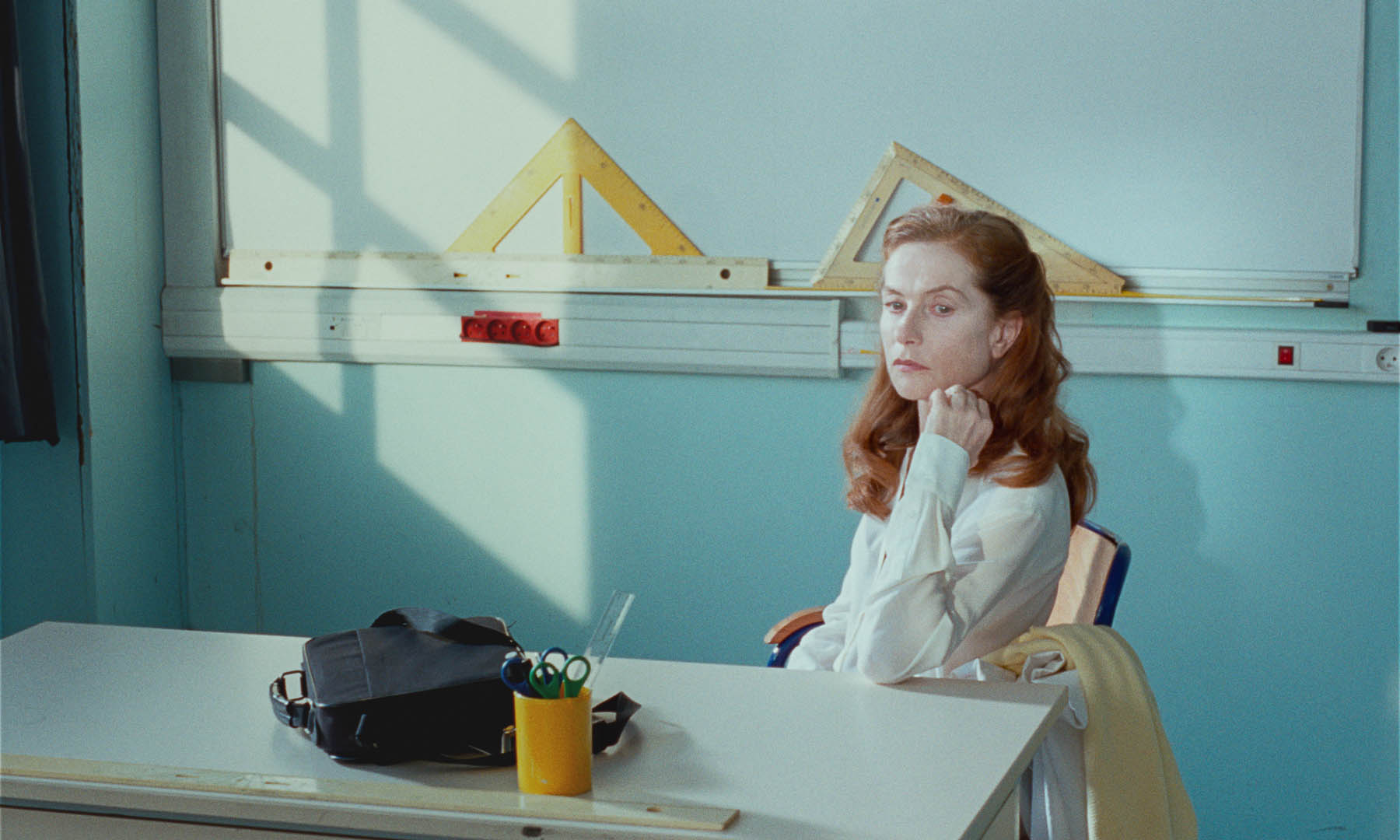 The 2018 Alliance Française French Film Festival programme will showcase 37 French-language feature films, offering audiences a chance to immerse themselves in one language, and a world of emotions.

The full 2018 programme will be available online from Thursday the 8th of February and in print at screening venues from Friday the 9th of February 2018.