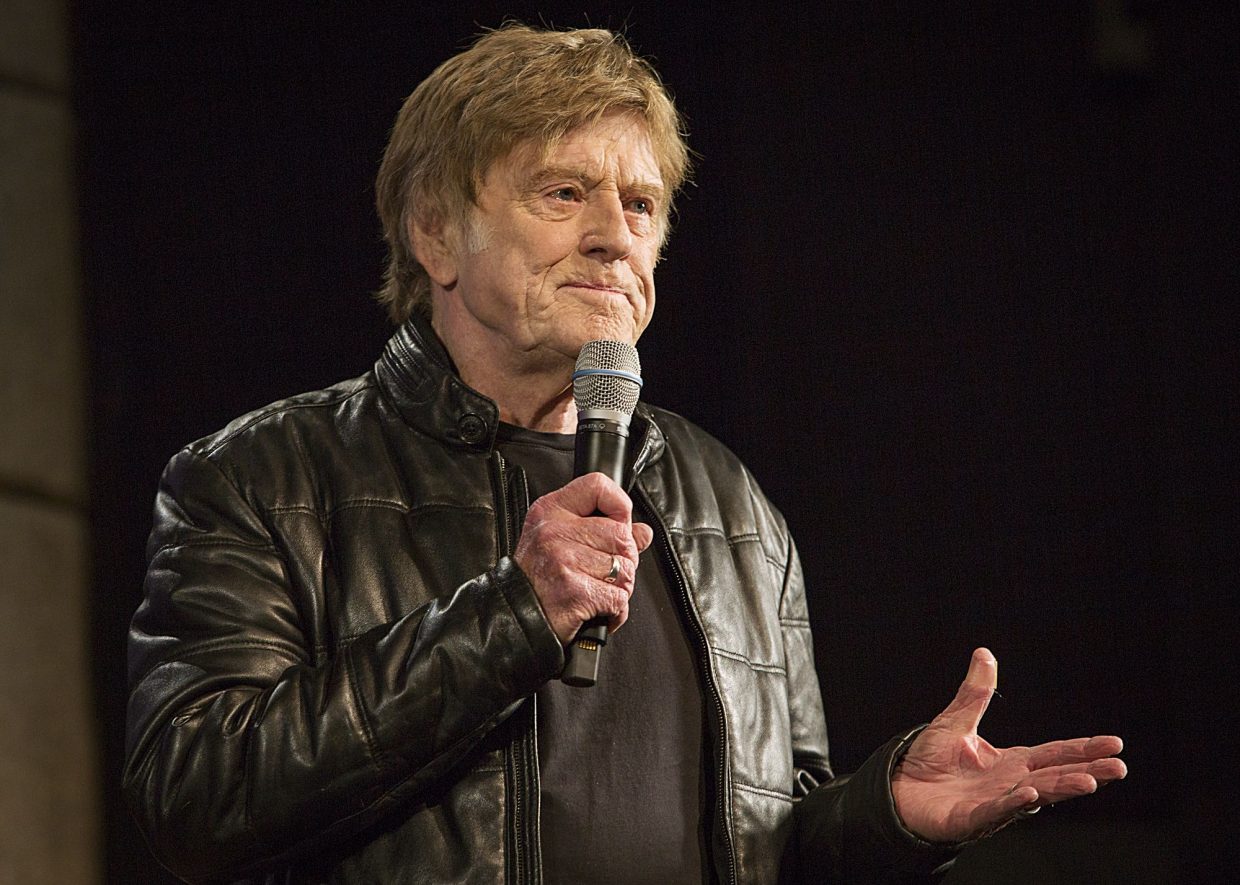 Winners of the 2019 Sundance Film Festival jury prizes in short filmmaking were announced today by Sundance Institute at a ceremony in Park City, Utah. The Short Film Grand Jury Prize, awarded to one film in the program of 73 shorts selected from 9,443 submissions, went to Aziza, directed by Soudade Kaadan and co-written by Kaadan and May Hayek.

The Short Film program is presented by YouTube, as part of their ongoing support for emerging storytellers, unique voices and independent artists. 2019 marks the seventh year YouTube has been the official sponsor of the Sundance Film Festival Shorts program. 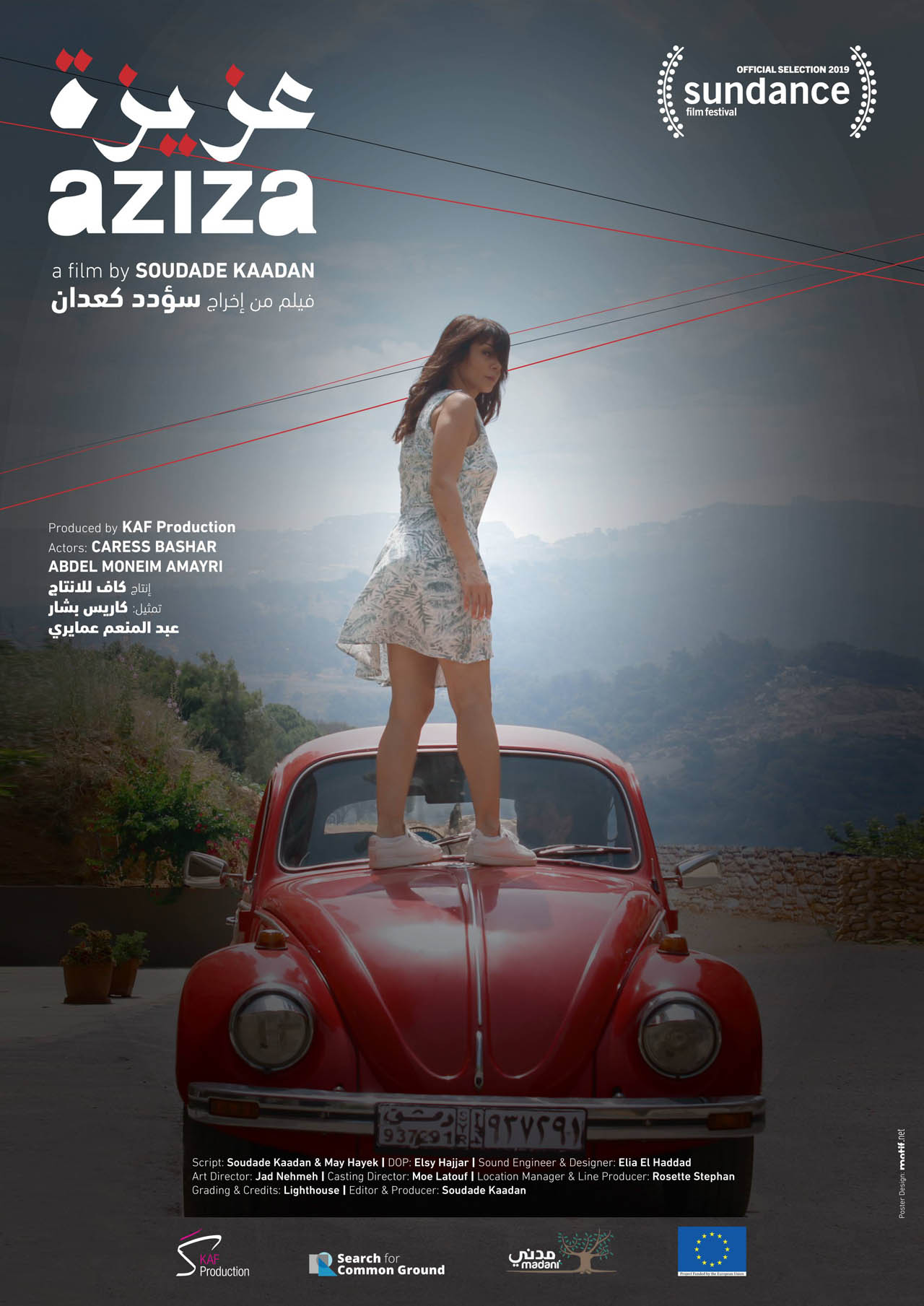 Short Film awards winners in previous years include Matria by Álvaro Gago, And so we put goldfish in the pool. by Makato Nagahisa, Thunder Road by Jim Cummings, World of Tomorrowby Don Hertzfeldt, SMILF by Frankie Shaw, Of God and Dogs by Abounaddara Collective, Gregory Go Boom by Janicza Bravo, The Whistle by Grzegorz Zariczny, Whiplash by Damien Chazelle, FISHING WITHOUT NETS by Cutter Hodierne, The Tsunami and the Cherry Blossomby Lucy Walker and The Arm by Brie Larson, Sarah Ramos and Jessie Ennis

The short film program at the Festival is the centerpiece of Sundance Institute’s year-round efforts to support short filmmaking. Select Festival short films are presented as a traveling program in over 70 cities in the U.S. and Canada each year, one of the few theatrical releases of short films in North America. Short films and filmmakers also take part in regional Master Classes geared towards supporting emerging shorts-makers in cities around the country. 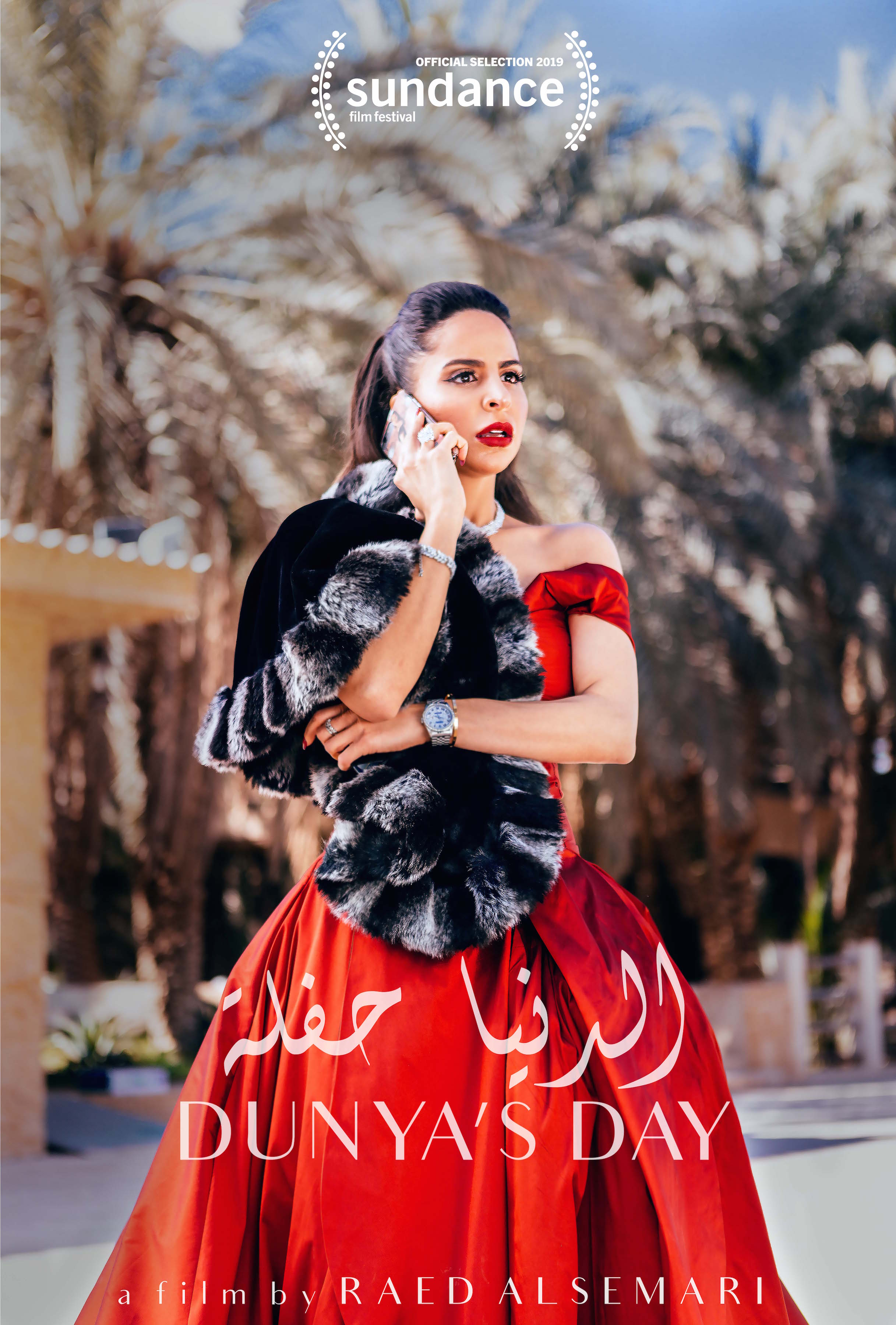 The Short Film Jury Award: Non-fiction was presented to: Ghosts of Sugar Land / U.S.A. (Director: Bassam Tariq) — In Sugar Land, Texas, a group of young Muslim-American men ponder the disappearance of their friend “Mark,” who is suspected of joining ISIS.

The Short Film Jury Award: Animation was presented to: Reneepoptosis / U.S.A., Japan (Director and screenwriter: Renee Zhan) — Three Renees go on a quest to find God, who is also Renee. As they traverse the mountains and valleys of Renee, they discover all the great joys, sorrows, and mysteries of being Renee.

A Special Jury Award for Directing was presented to: The MINORS / U.S.A. (Director and screenwriter: Robert Machoian) — A slice of life about a grandpa and his grandsons, the future and the past.