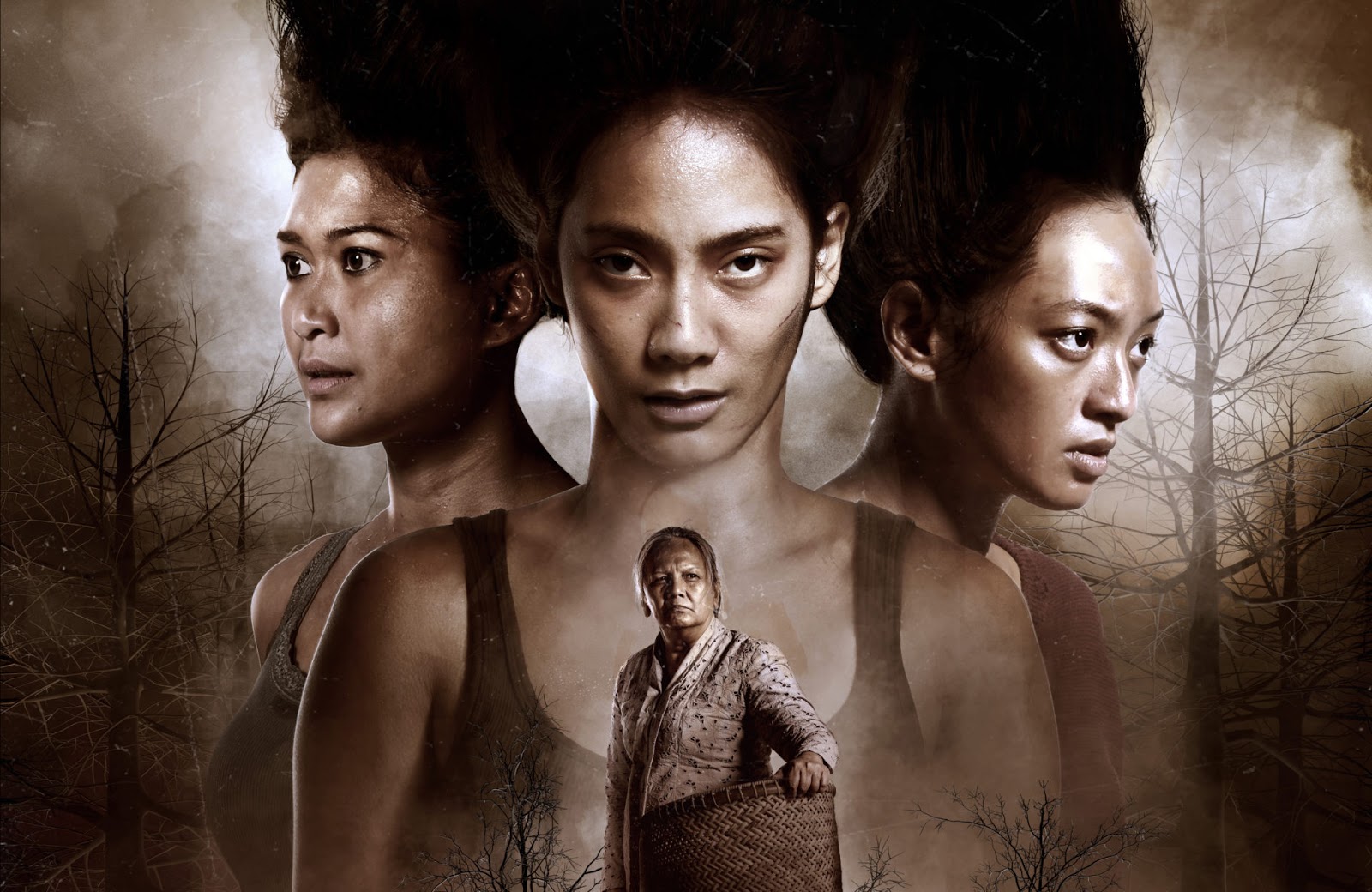 Shudder, AMC Networks’ premium streaming service for horror, thriller and the supernatural, announced today that it has acquired all rights in its territories to Impetigore, Joko Anwar’s hit horror film which had its international premiere at Sundance after a smash run in Anwar’s home country of Indonesia, where it was the fifth highest-grossing release of 2019. Impetigore will premiere on Shudder in the US, Canada and the UK on July 23, 2020.

Anwar’s award-winning supernatural movie, Satan’s Slaves, was released as a Shudder Original in 2018. Satan’s Slaves has been a top performing title for Shudder and has also been embraced by critics with an 89% fresh rating on Rotten Tomatoes.

“Joko Anwar is a master of modern horror, and Satan’s Slaves is one of the most loved — and scariest — movies on Shudder. We couldn’t wait to work with him again and are thrilled to share his scary, visceral and darkly sinister Impetigore with Shudder members,” said Craig Engler, Shudder’s General Manager.

“Impetigore is my love letter to horror movies I grew up with, slashers, ghost stories, wrapped in a tragic family drama not unlike my family. I’m excited to be working again with Shudder to bring Impetigore to their members around the world,” said Joko Anwar. 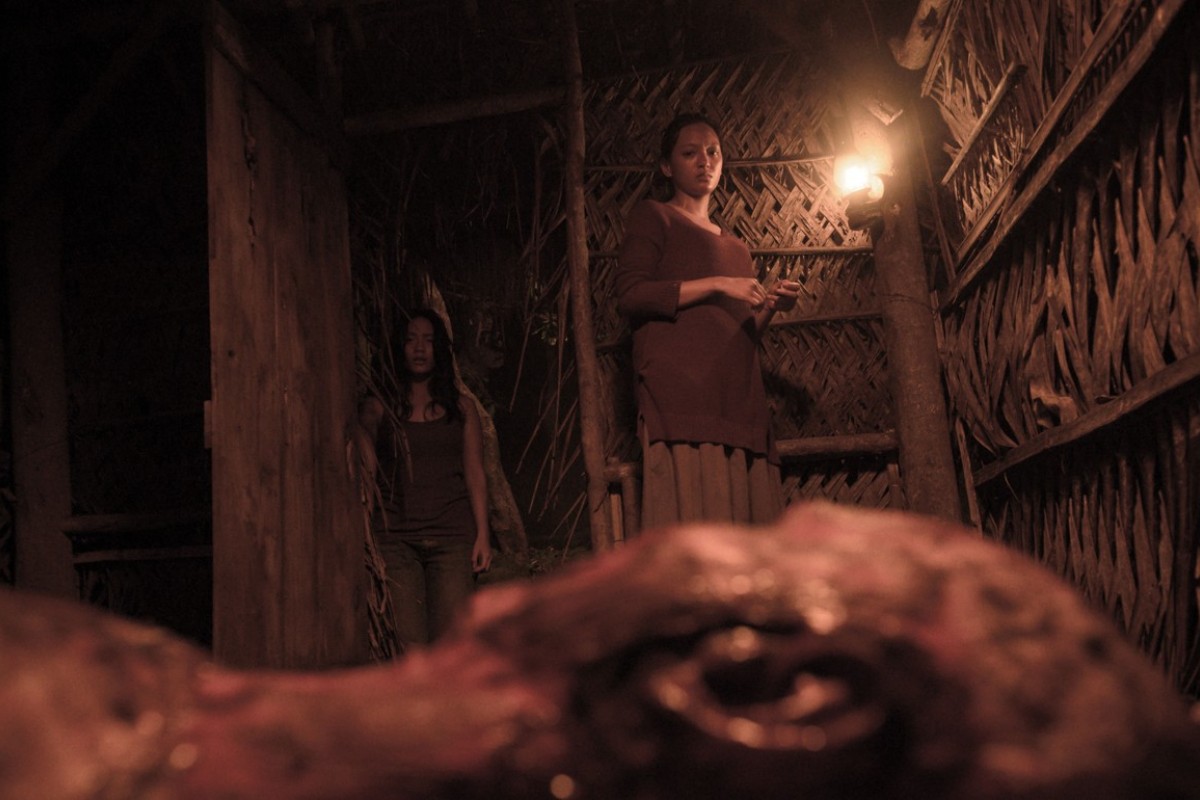 SK Global Co-CEO John Penotti commented: “We’re excited to partner with Shudder on the release of IMPETIGORE. Our partnership with Joko, BASE, CJ Entertainment, and Rapi Films reflects SK Global’s good fortune to work with best-in-class filmmakers and producers around the globe. We now look forward to Shudder streaming the film to a wide audience of thriller fans.”