She-Ra and the Princesses of Power Reveal @ SDCC 2019 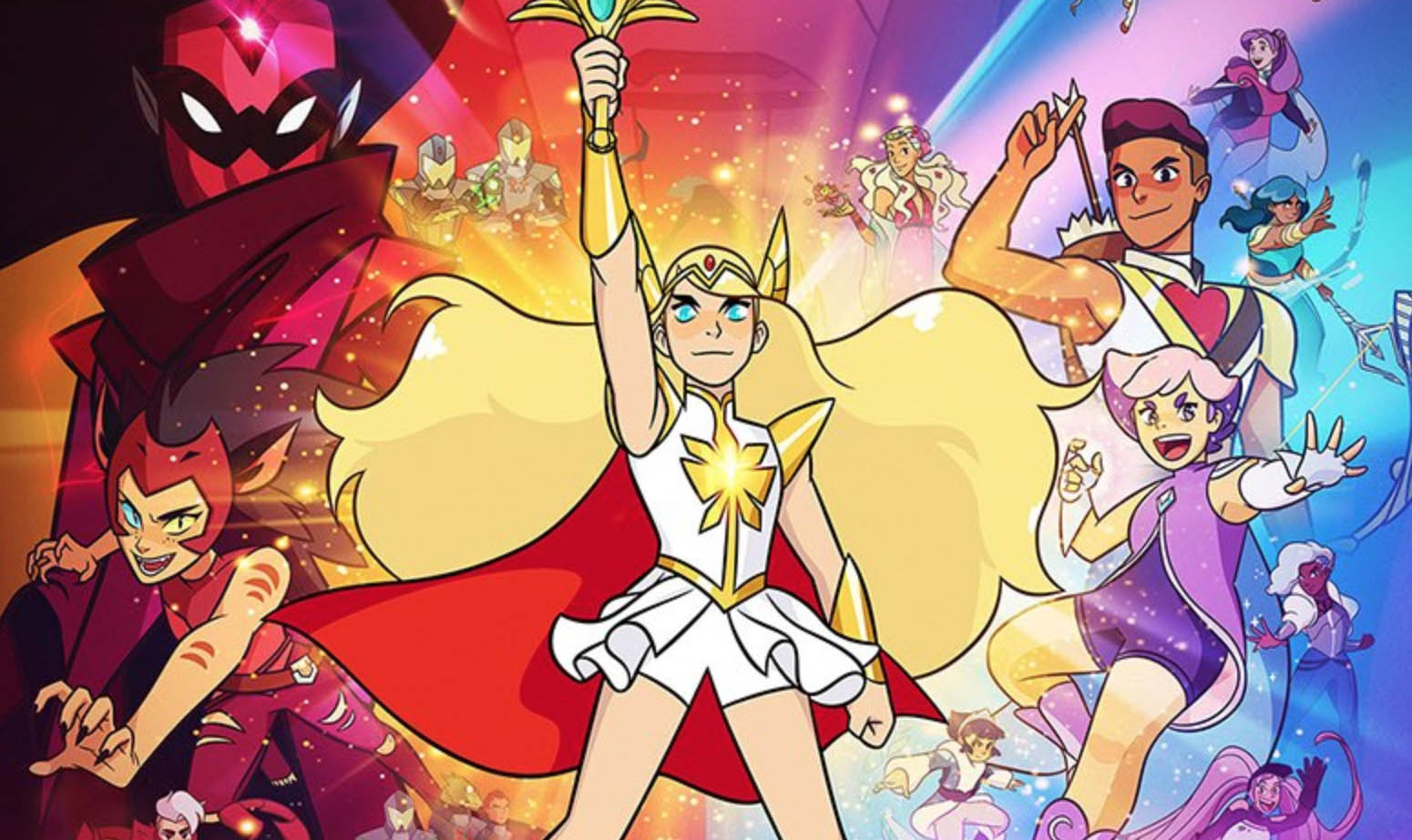 During today’s packed panel at San Diego Comic-Con, DreamWorks Animation gave us a sneak peek into the highly anticipated third season of She-Ra and the Princesses of Power.

Throughout the panel, the audience was given exclusive first looks at Season 3, including the never-before-seen trailer and a sneak peek of new guest star Oscar-winner Geena Davis in action as a tough fighter named Huntara. The panelists shared several clips that show Adora, Glimmer, Bow, Catra and Scorpia traveling through a desolate land called the Crimson Waste. It’s there that Adora comes face to face with its de facto leader Huntara, and Catra and Scorpia separately find themselves in the crosshairs of a threatening bandit named Tung Lashor. 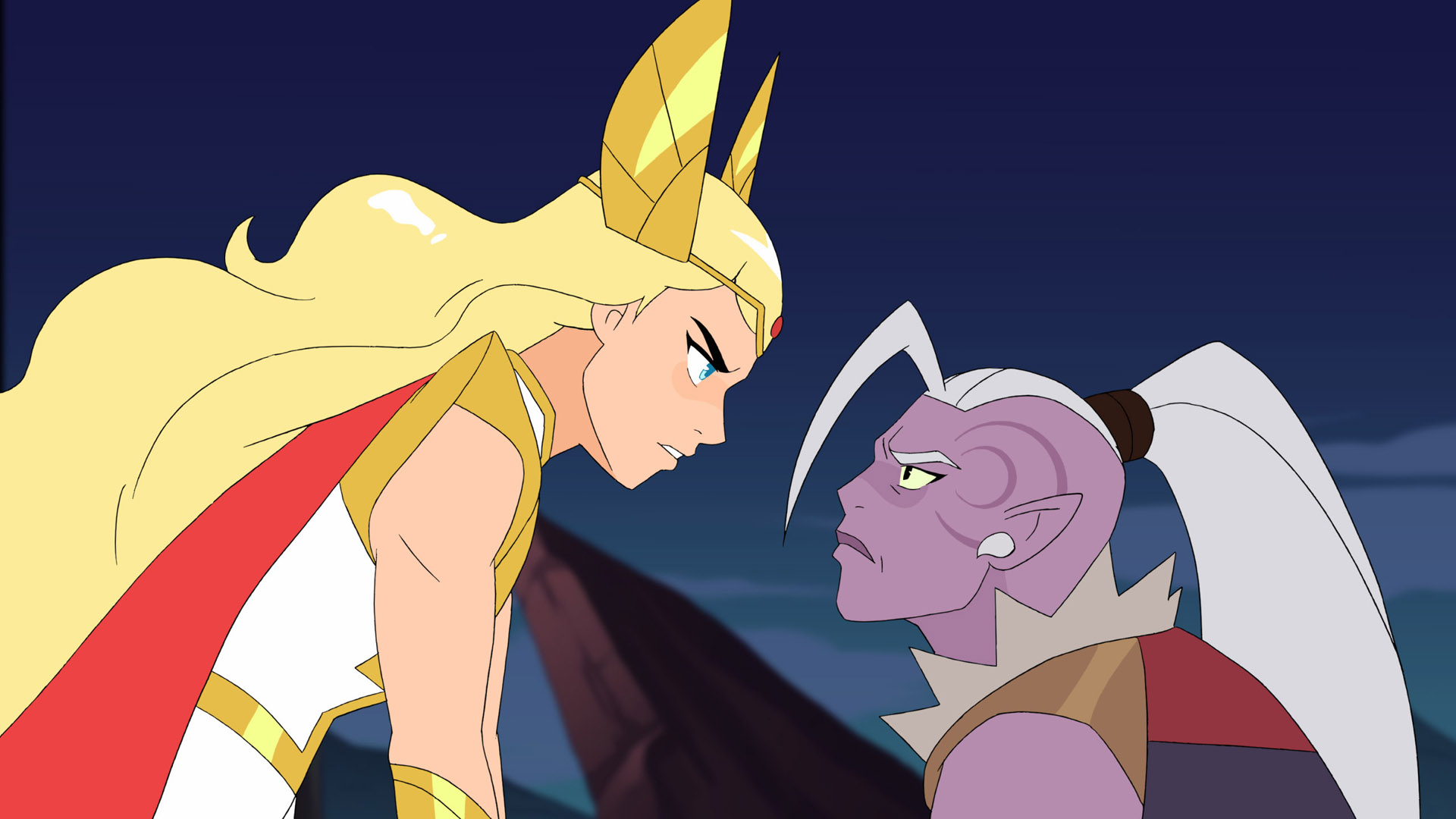 Season 3 finds Adora learning that many things in her past are not what they seem, leading her to embark on a journey of discovery to the desolate Crimson Waste where she meets Huntara. Punished by Hordak for Shadow Weaver’s escape, Catra and Scorpia also find themselves sent to this land of cutthroats and criminals on a mission to aid Hordak and Entrapta’s master plan. Feeling pushed aside, Catra will stop at nothing to bring Adora and the Princess Alliance down as the fate of Etheria hangs in the balance.

At SDCC, She-Ra fans have received multiple exclusive SDCC offers including the Mattel She-Ra vs. Shadow Weaver 2-pack doll set and collectible Han Cholo pins. She-Ra and the Princesses of Power also presented this year’s Her Universe Fashion Show celebrating the “Power of Fashion” judged by She-Ra’s own Merit Leighton (Frosta)  with the debut of limited edition She-Ra and the Princesses of Power inspired Her Universe merchandise. 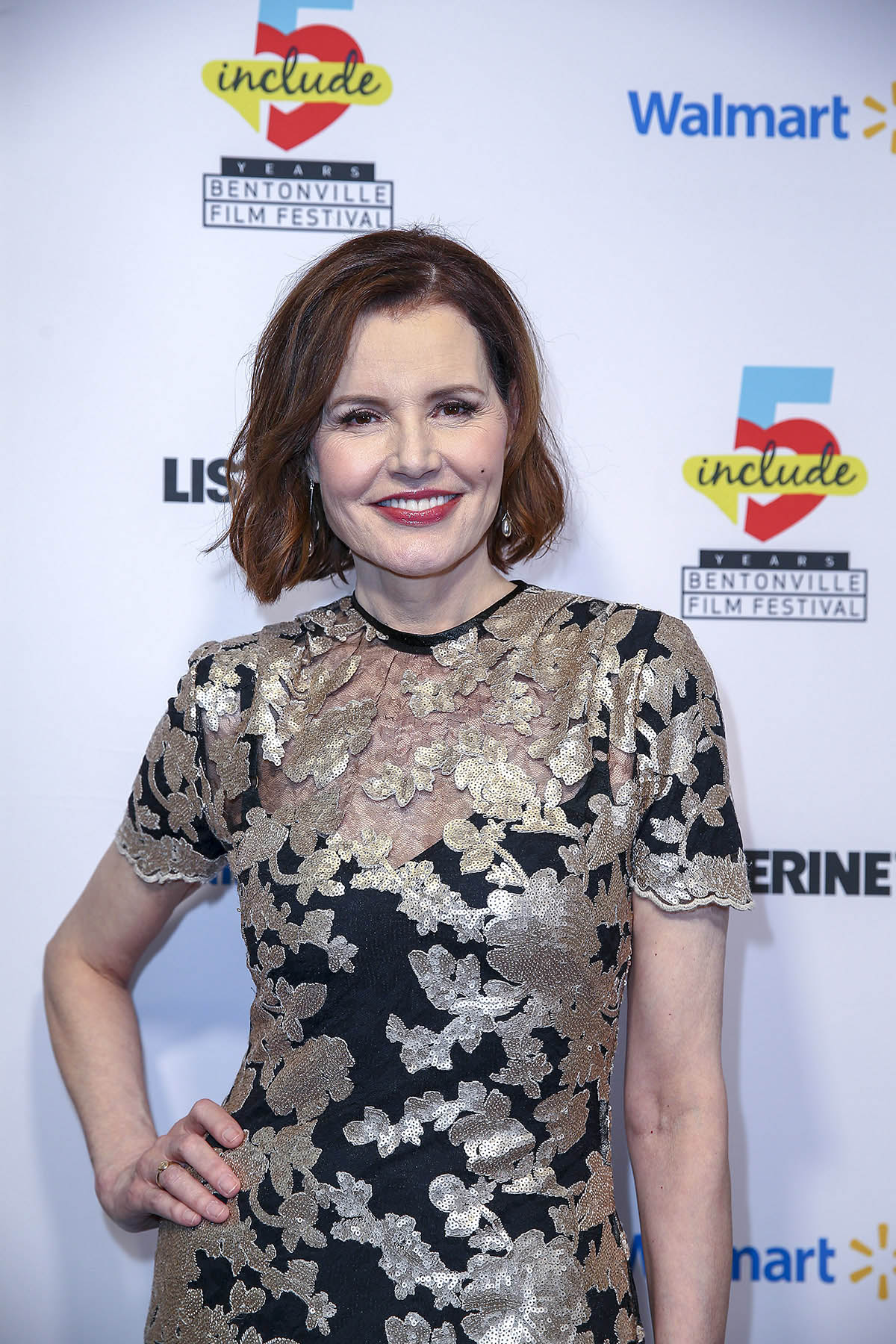 BENTONVILLE, ARKANSAS – MAY 08: Geena Davis walks the blue carpet at the Geena and Friends event at the Crystal Bridges Museum of American Art on May 08, 2019 in Bentonville, Arkansas. (Photo by Tasos Katopodis/Getty Images for Bentonville Film Festival)