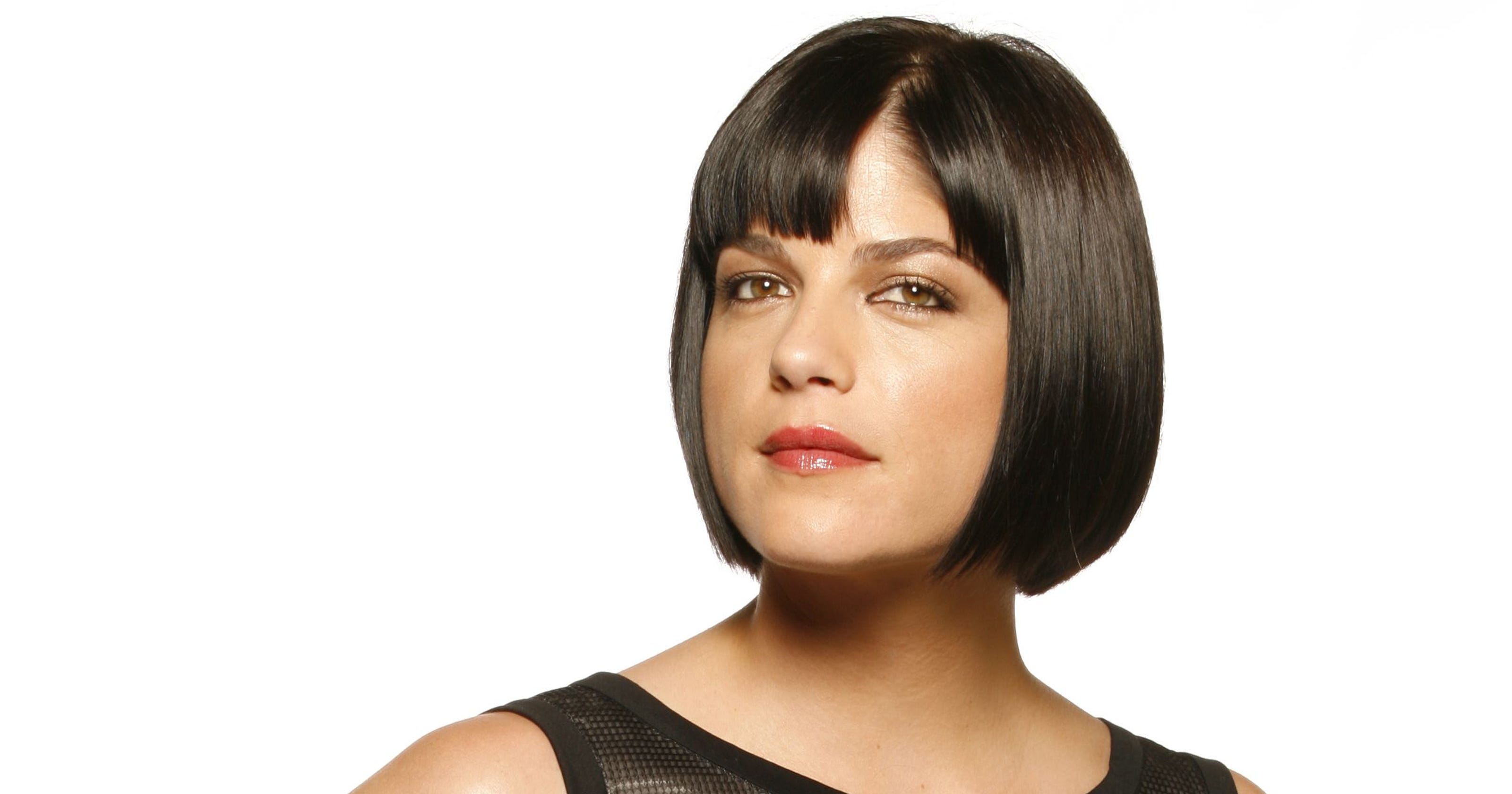 From young Venezuelan director, Maria Gabriela Cardenas (23 years old at the time of filming), in her feature length debut, A Dark Foe, tells the story about a guilt-ridden FBI agent diagnosed with Nyctophobia -a psychological neurosis that sees him paralyzed when the lights go out- on the hunt for a maniac serial killer in a harrowing underworld of sex and death where a demon from his childhood awaits. 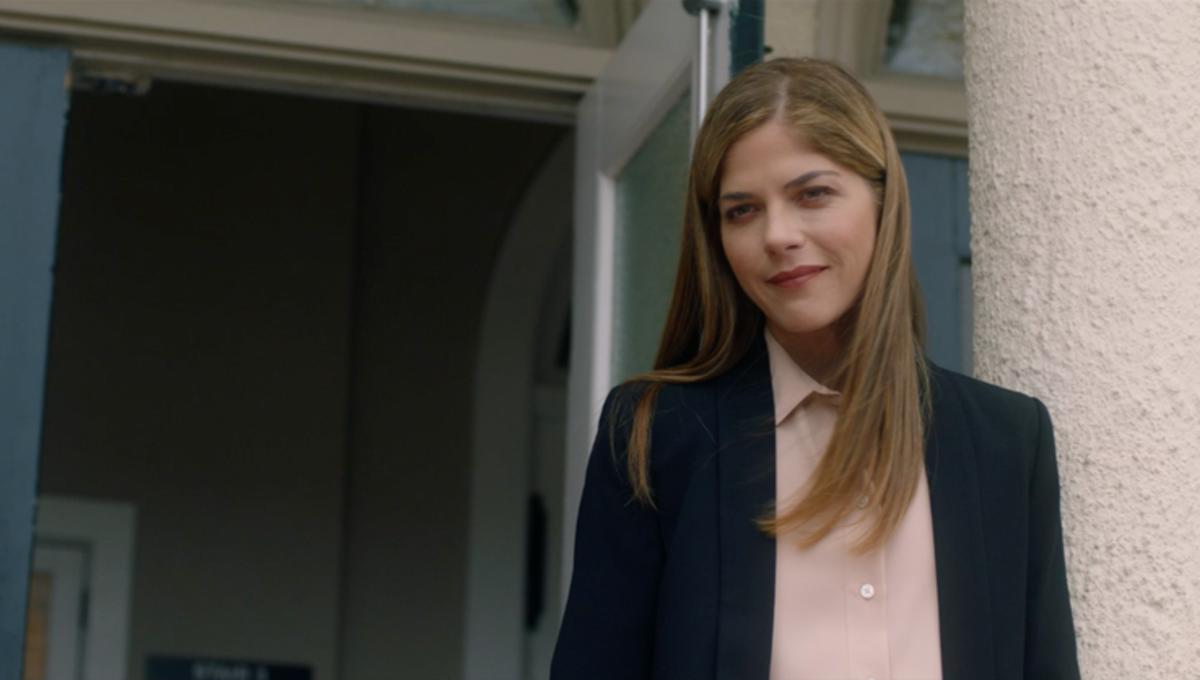 A Dark Foe was written by Maria and her father Oscar Cardenas over two years. Cardenas’ preparation for the role of the film’s central FBI agent included mentorship from two real FBI Agents whom he shadowed for several weeks and interviews with Psychiatrists.

“As a young female Director I overcame many challenges to make this film from pre-production until the final day of post-production. For example, some of the most experienced people from our crew confessed to me that they initially, due to my age, didn’t believe I could handle this project. I noticed it from the beginning and decided to ignore it and command the set with integrity, confidence and love. Their attitude changed progressively as they saw the results of each day’s hard work. Eventually, they came to believe in my leadership and in our collective project. By the end of the shoot, they saw we had the potential to make something special and that together we created a movie people will enjoy and remember forever” said Maria Gabriela Cardenas.

A Dark Foe includes in its credits top independent film producer Amy Williams, (Mothers and Daughters). Cardenas, who had worked with Amy Williams on other projects, asked her to join them for her first feature. Williams referred to this experience working with Maria Gabriela, “While she may be young, I believe in Maria’s talent, and agreed immediately, packaging the film with big name talent such as Selma Blair, Graham Greene and Bill Bellamy, as well as some of the talented department heads who came on board to support a first-time feature director,” she explained.