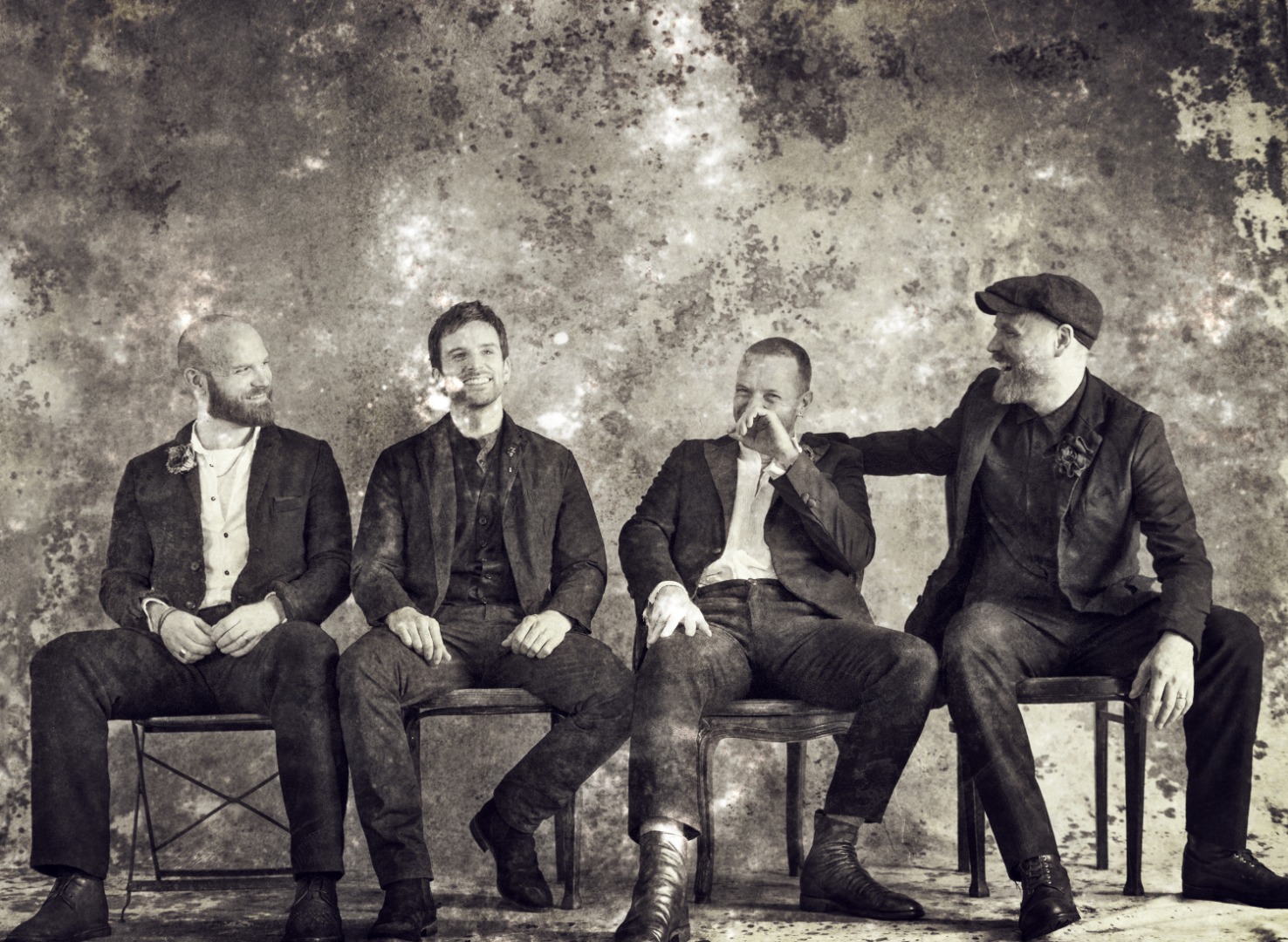 Whether it’s the energy of the crowd, the sweat dripping from the performer’s forehead, the personal quips from the enigmatic front-person, or the epic encore that you wish will never end, a live musical performance is a memorable event and different every time.

While we can’t head out to our local gig, Sky Arts – Sky’s premium culture channel filled with all the music, fine art, dance, architecture, and arty goodness you could wish for – is gifting viewers a weekend-long pop-up channel dedicated to live musical performances so that you can rock on from the comfort of your own bubble. Even better, if you’ve got a Sky box in your home and you’ve got at least the Sky Starter package, the Sky Arts Rocks Pop-Up will be opened up to you too – no Sky Arts subscription required. 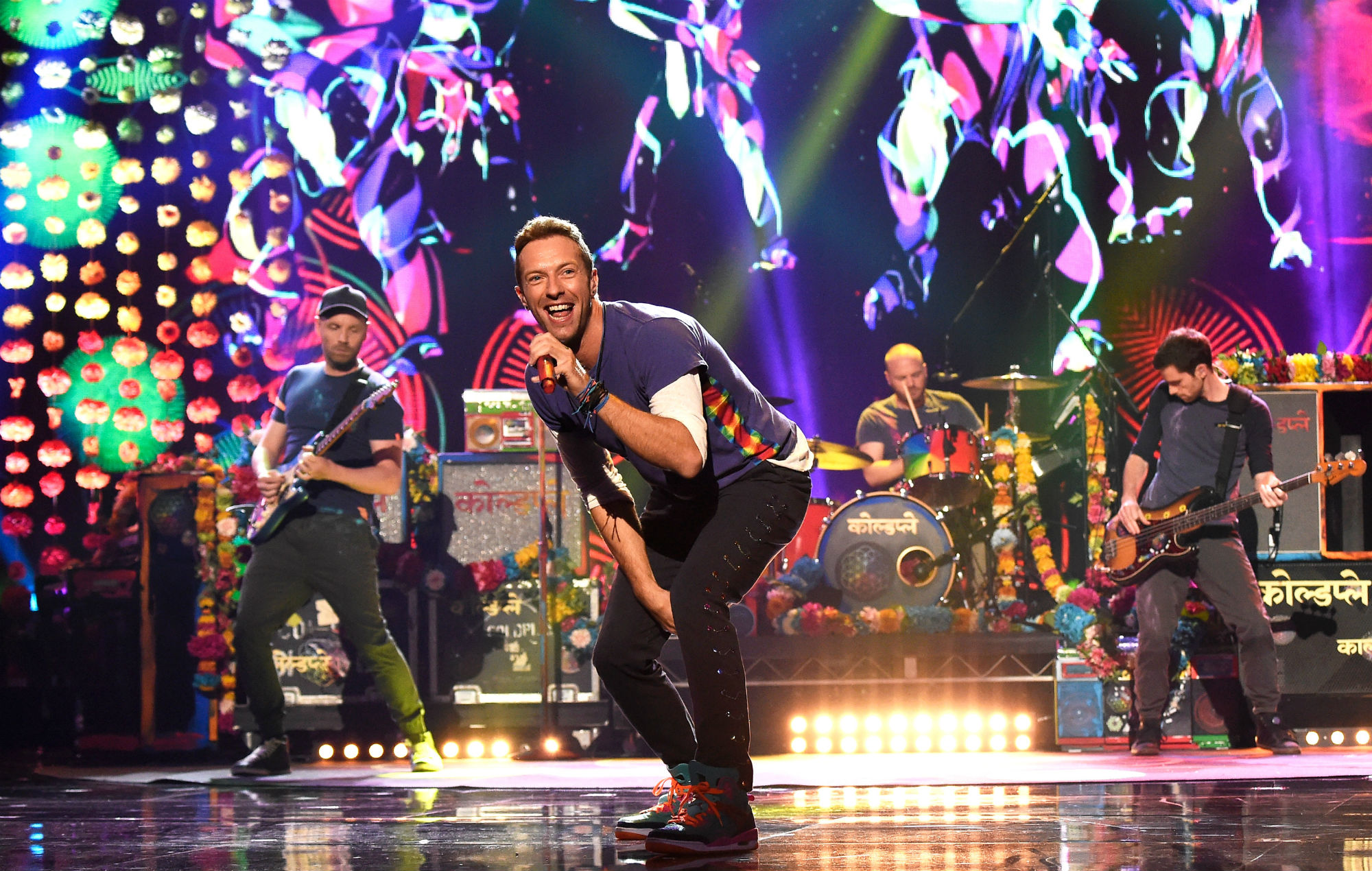 The Sky Arts Rocks Pop-Up will include a variety of musical performances from indie to classic rock, plus a couple of highlights from internationally recognised festivals.

Sit down or dance along to some of the best live performances of the decade. Check out Irish musician Hozier’s 2019 concert from the New York leg of his Wasteland Baby! tour, Nick Cave And The Bad Seeds’ 2017 concert (after a three-year hiatus), recorded at Copenhagen’s Royal Arena, and The Smashing Pumpkins’ 2012 performance of their Oceania album in full. 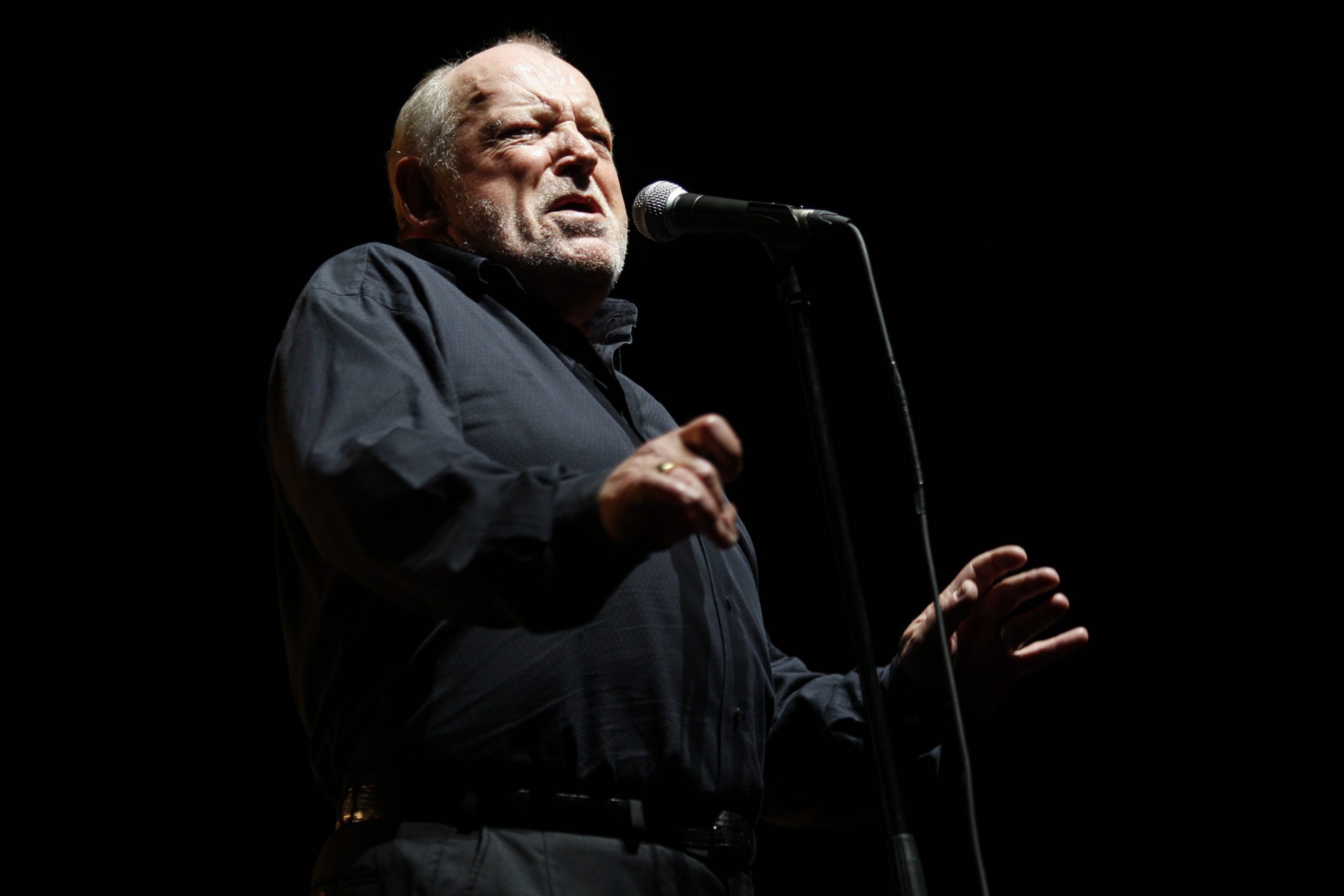 If you want that Friday night festy feel, get your glitter and gumboots on and take a trip back to Glastonbury Festival 2019 where you’ll experience performances from Stormzy, The Killers, The Cure, Miley Cyrus, Billie Eilish, George Ezra, Vampire Weekend, Sheryl Crow, and many more. On Saturday night, you’ll also get highlights from the 50th anniversary of the Isle of Wight Festival in 2018 headlined by Depeche Mode, The Killers, Kasabian, and Liam Gallagher with additional performances from The Script, Blossoms, James Bay, and Van Morrison.

Lovers of classic rock won’t want to miss performances from legendary artist Joe Cocker and rock gods The Who. Joe Cocker’s live performance was recorded at the Waldbuhne in Berlin in 1997, and includes tracks from his sixteenth studio album, Across From Midnight, as well as his iconic classics. We wrap up Sunday night in style with British rockers The Who – filmed in 1977, this rare concert film captures the full line-up of Daltrey, Townshend, Entwistle, and what would be their final public show with the explosive Keith Moon on drums.