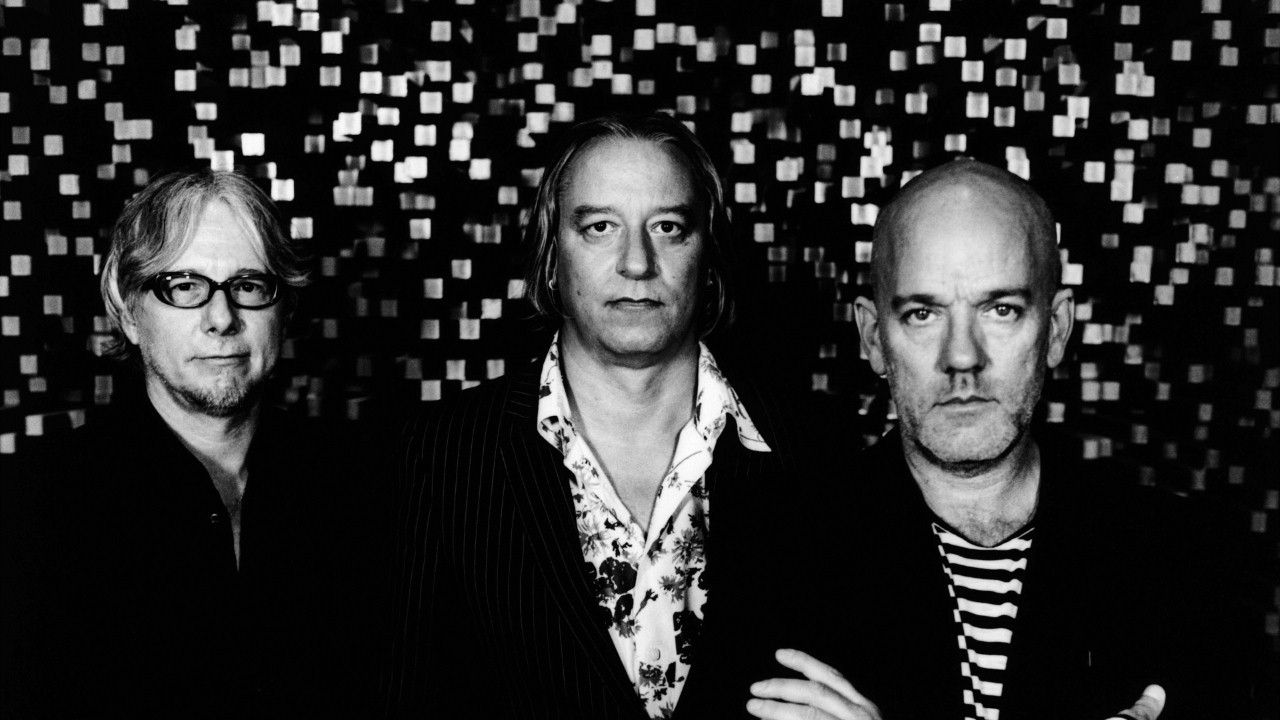 As Athens, Georgia rock icons R.E.M.’s landmark Automatic For The People celebrates its 25th Anniversary, the band has reissued the newly-remastered album on a variety of formats. These include a deluxe 4-disc edition featuring previously unreleased demos, the only live-show from the era from the 40-Watt Club in Athens and the record mixed in the revolutionary new Dolby Atmos format by original producer Scott Litt and engineer Clif Norrell. 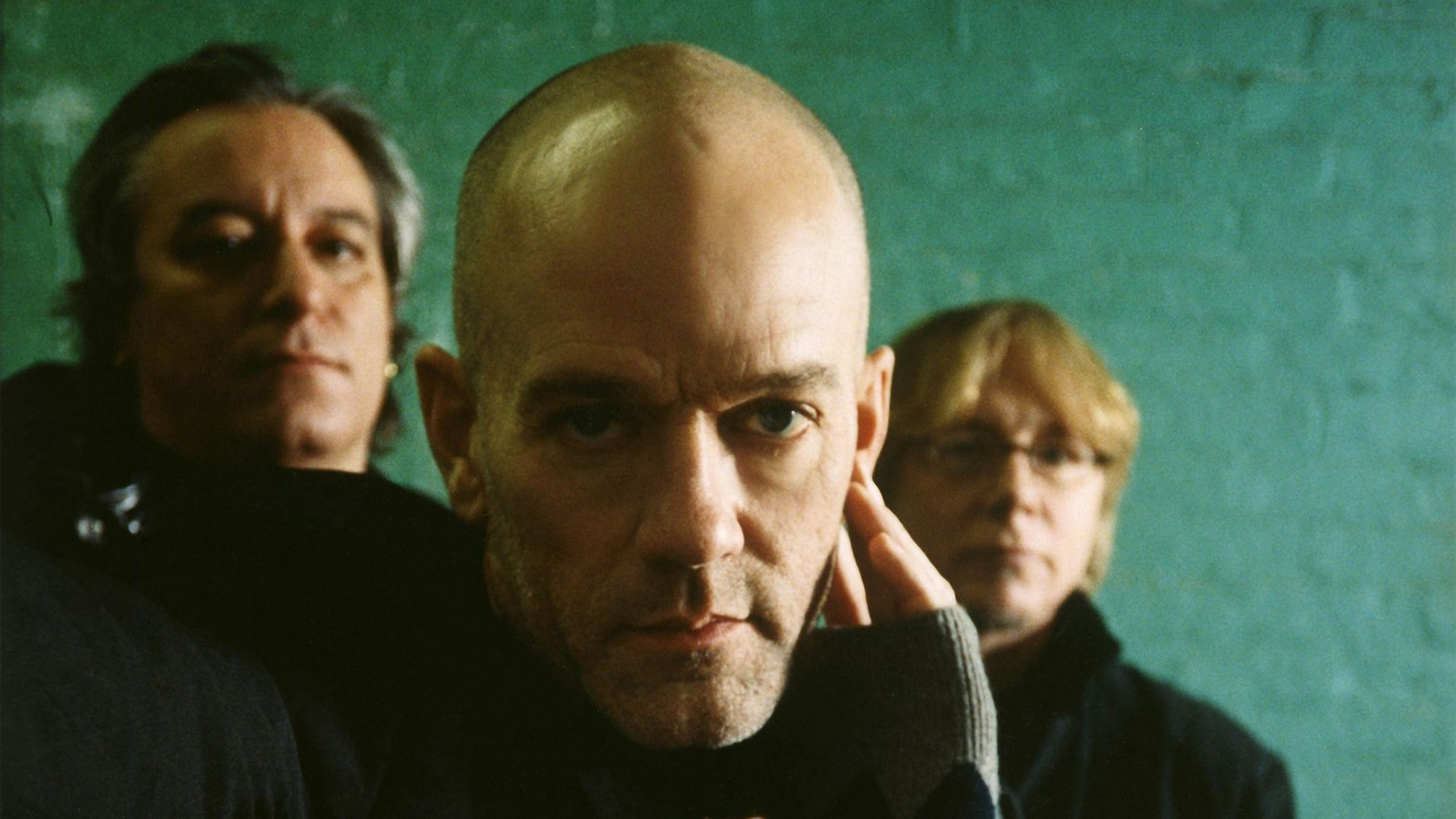 In the documentary, R.E.M. discuss deep aspects of the album, from how they conceived and recorded the songs to how they feel retrospectively about the record many consider their masterpiece.

“Culturally, 1992 in America was not an easy place to be,” Michael Stipe says, reflecting on the world as R.E.M. prepared to record Automatic For The People. “We’d been through 12 years of politically the darkest era America had ever seen with (Ronald) Reagan, (George) Bush and AIDS. I think the record was a response to that. I wanted to make a record about loss, transition and death – the biggest transition we all know.”

With the band off the road, the Automatic For The People songs came together during sessions in several US studios including Daniel Lanois’ Kingsway in New Orleans and Criteria in Miami – the latter complex also renowned for hot-housing Derek & The Dominoes’ ‘Layla’.  When they emerged, R.E.M. collectively believed they had captured something special. 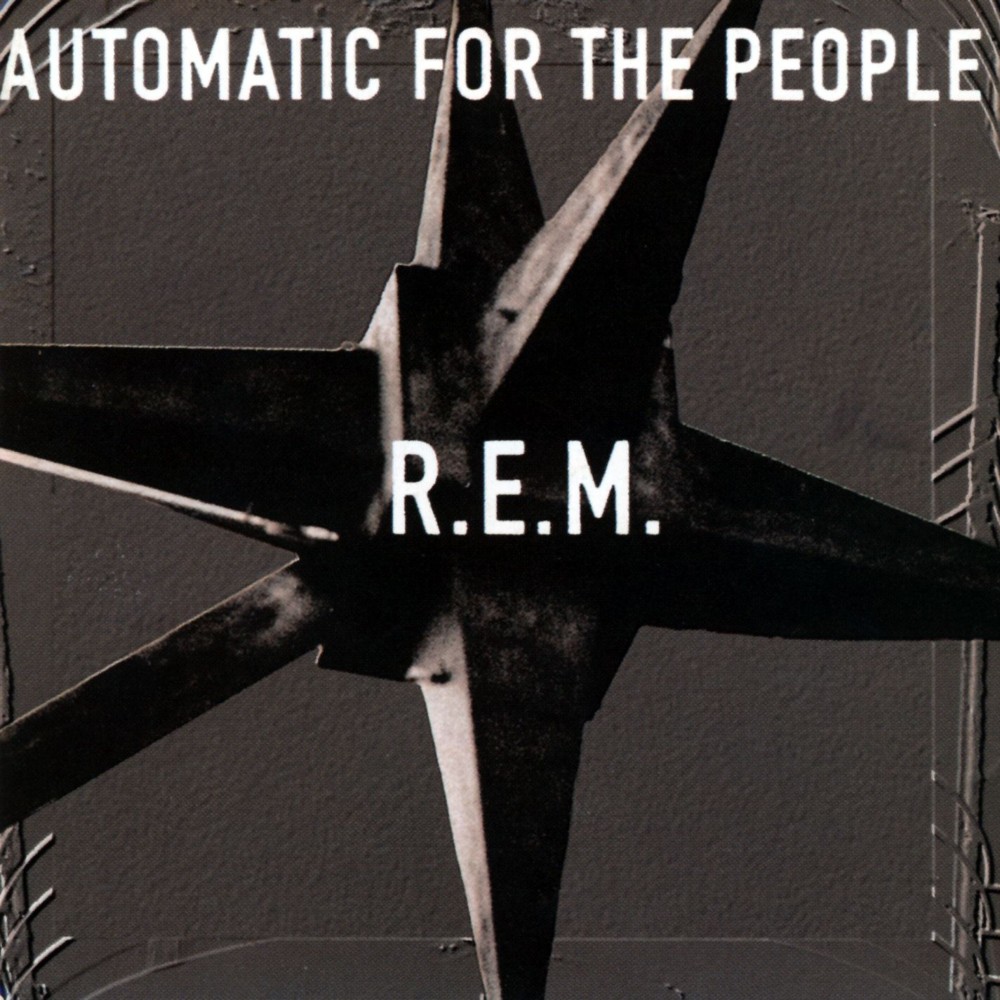 “The songs came together, Michael’s lyrics came together, the production and the sound and the overdubs and everything all seemed right for this record,” Mike Mills comments, while Peter Buck adds: “And I don’t think there was another record that sounded like that record that year – which I think is a good thing.”

“Buoyed by the success of Out Of Time and ‘Losing My Religion’, Automatic… was the record where I felt we had the world’s ear,” Michael Stipe continues.  “I felt really confident and powerful, but also extremely vulnerable.  And as a man in pop music, presenting oneself as vulnerable was something that wasn’t really done at that point. The band provided me with beautiful songs and moods to write about loss and darkness – and it worked.”

The 25th anniversary of R.E.M.’s Automatic For The People is Out Now.