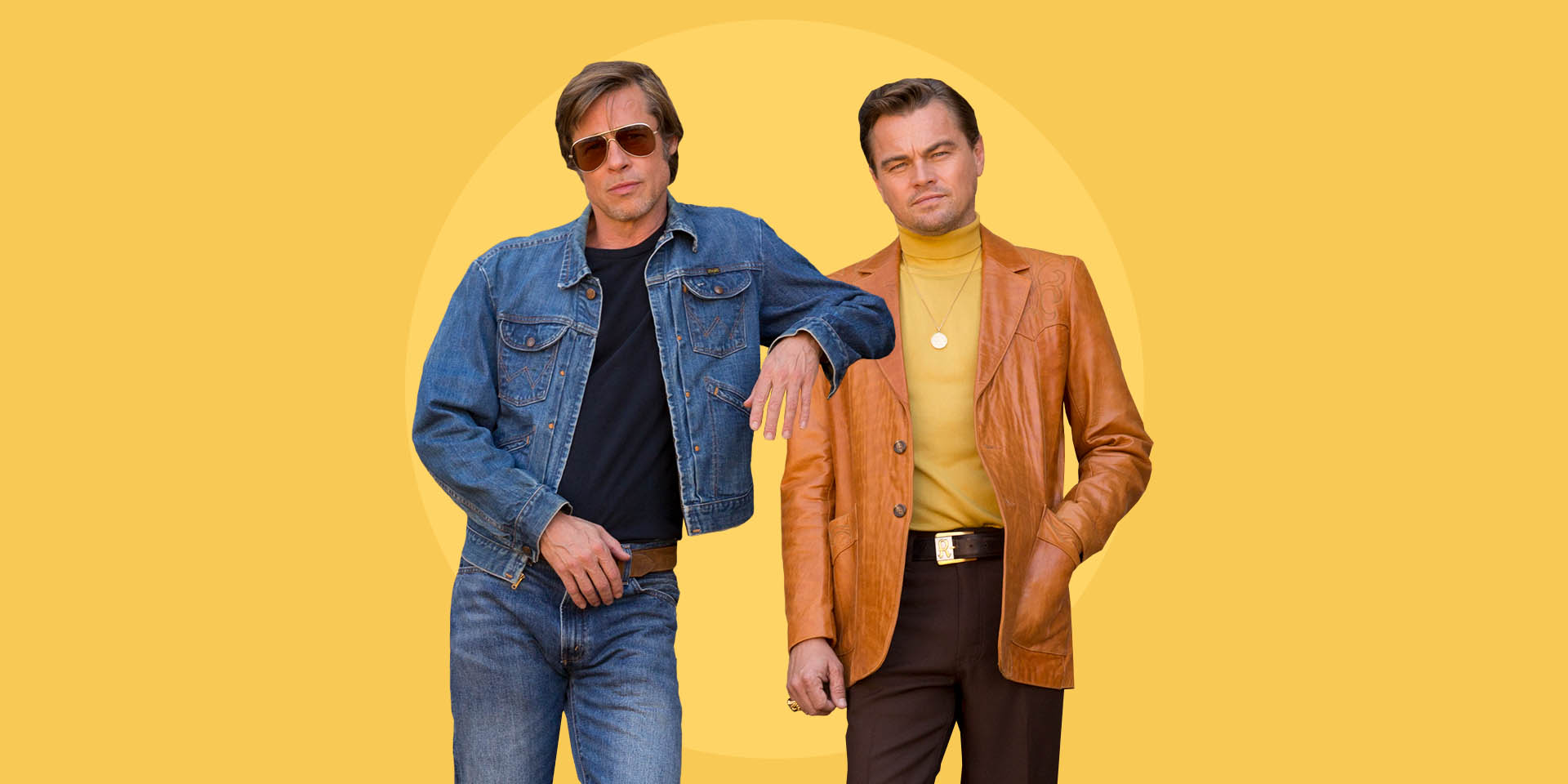 In advance of the highly anticipated theatrical release of Quentin Tarantino’s original film, Once Upon a Time…in Hollywood, Sony Pictures Television’s networks worldwide and regional broadcasters will come together to present a series of 10 eclectic films personally curated by the writer / director, all of which served as a specific influence in the creation of his latest 1969-set film.

The 10 films from the Columbia Pictures library, dating from 1958 to 1970, will air over consecutive nights in more than 80 territories worldwide beginning approximately one week prior to the theatrical release date of Once Upon a Time…in Hollywood in each market. Interstitial segments featuring specially created conversations between Tarantino and noted film writer and historian Kim Morgan will accompany each film. 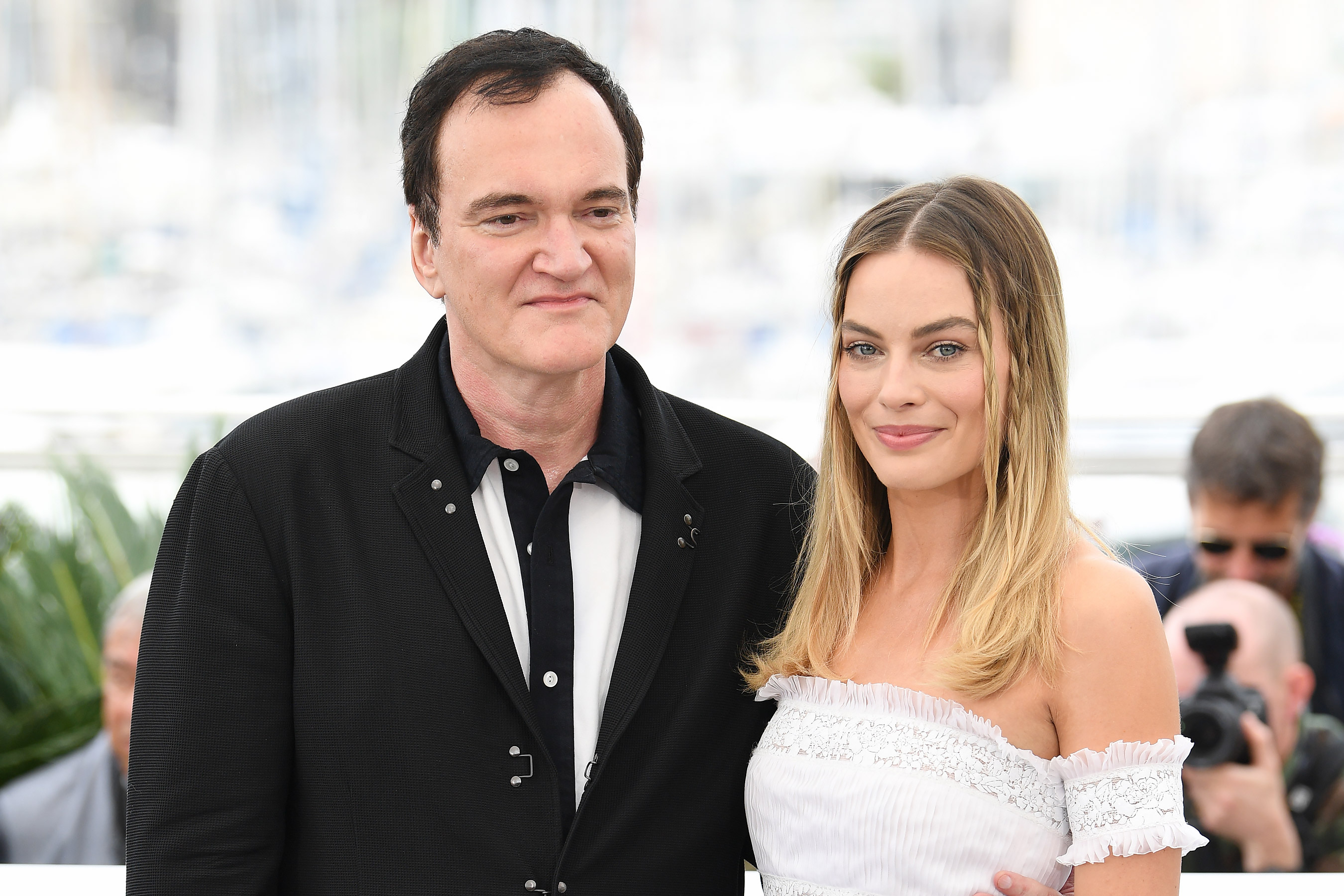 In a collaboration between several Sony Pictures units, films from the series will air on Sony Pictures Television’s networks in over 60 territories worldwide timed to the local market release of Once Upon a Time…in Hollywood. Additionally, the series will air via regional broadcasters including Australia (SBS), Canada (Bell), France (OCS), Italy (Rai), Japan (The Cinema), and New Zealand (SKY).

In New Zealand, SKY will play Quentin Tarantino’s selection of films on a dedicated SKY Movies Pop-Up, aptly named ‘SKY Movies Quentin Tarantino Presents Pop-Up’, which will be broadcasting all 10 films back-to-back on rotate from the 9th to the 15th of August 2019 – Once Upon a Time…in Hollywood’s New Zealand theatrical release date. Titles include Easy Rider (1969), Bob & Carol & Ted & Alice (1969), and Getting Straight (1970).

To ensure the maximum enjoyment of these classic pieces of cinematic history, SKY is proud to open up the Quentin Tarantino Presents Pop-Up channel to all SKY customers with at least the SKY Starter subscription, increasing potential viewership over and above those who subscribe to the SKY Movies package.

“Sony Pictures made their Columbia Pictures catalogue available to me so that I could select a series of films representative of the era in which Once Upon a Time…in Hollywood is set, The Swinging Sixties. I’m thrilled to host these movies so we can enjoy them together,” said Quentin Tarantino. 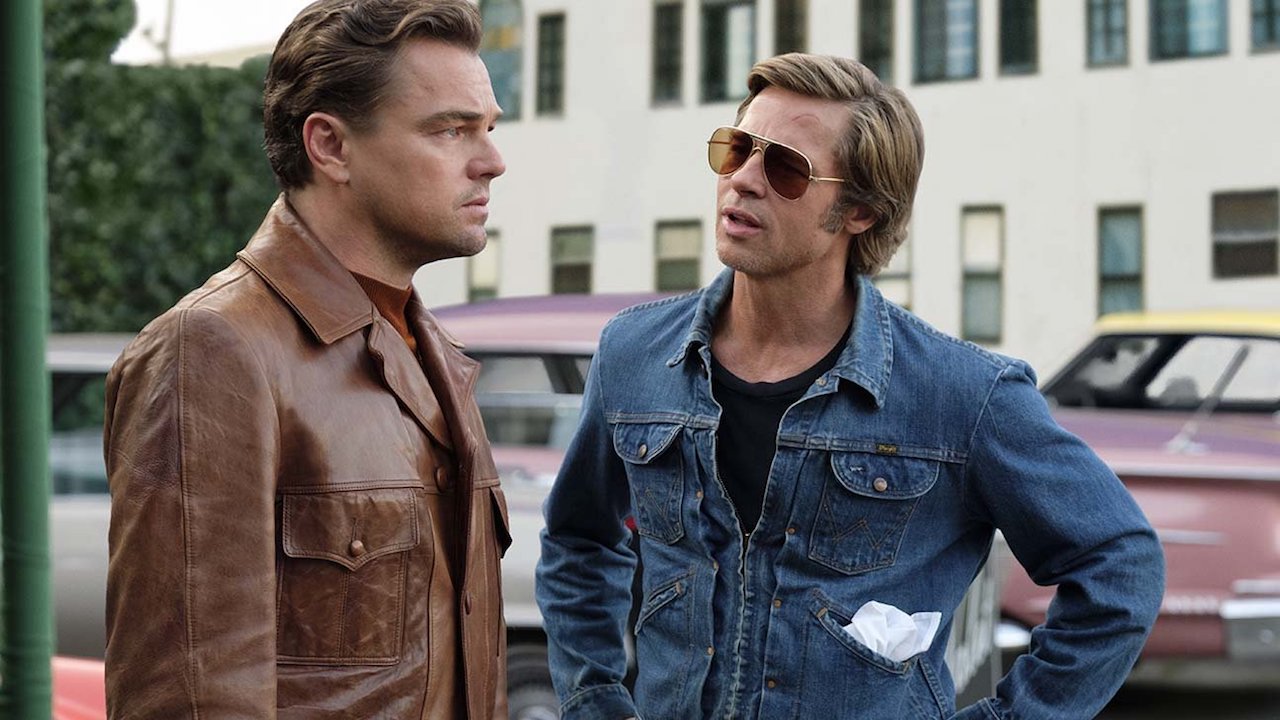 Once Upon a Time in Hollywood

Said Mike Hopkins, Sony Pictures Television Chairman: “Quentin Tarantino’s Once Upon a Time…in Hollywood promises to be a cinematic event. We’re excited to support it and bring these 10 fantastic films from the studio’s historic library to SPT’s network audiences around the world.”

Travis Dunbar, SKY’s Director of Entertainment Content adds: “To have Quentin Tarantino personally curate and host a selection of iconic films from this seminal era of Hollywood history is a genuine coup. The care and passion that’s gone into this project is testimony to his love of movies, and is the perfect cinematic warm-up for Once Upon a Time…in Hollywood. We are thrilled to give all SKY customers the chance to experience this selection of films which inspired Tarantino himself.”

The 10 films that comprise this unique series are:

The SKY Movies QT Presents Pop-Up will be available to all SKY customers who subscribe to at least SKY Starter from 12pm on Friday 9th of August 2019 until 11pm on Thursday 15th ofAugust 2019.