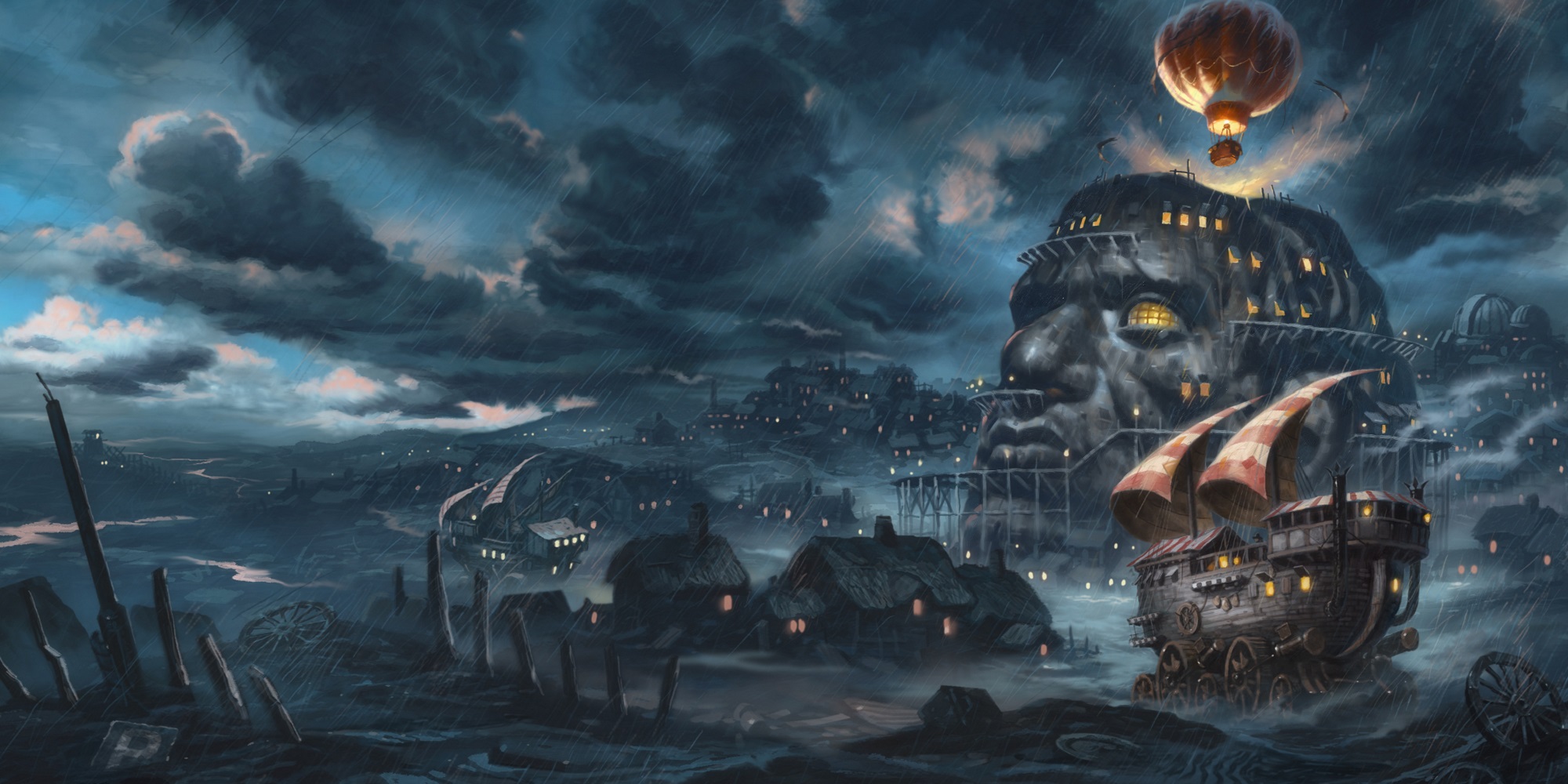 A talented ensemble of New Zealand actors have been cast in Mortal Engines, a film based on the award winning book series of the same name from British author Philip Reeve. 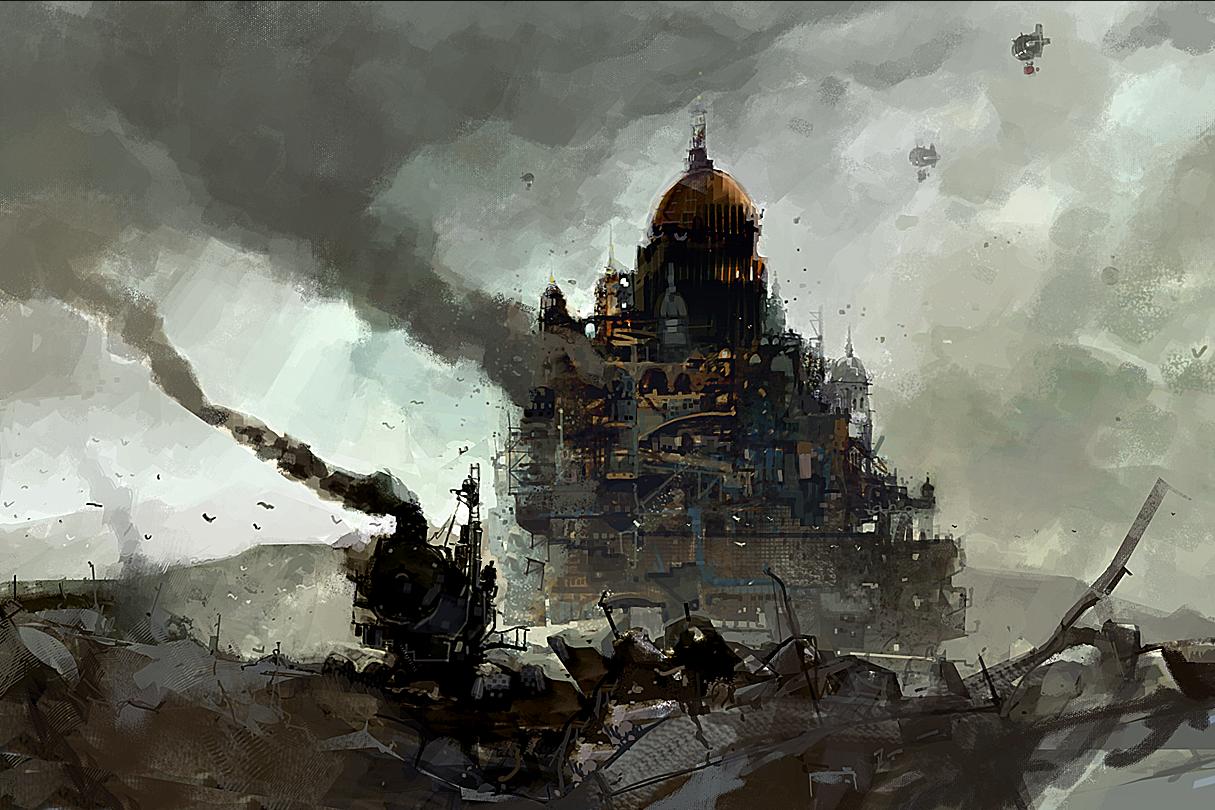 Christian Rivers will direct. Christian has spent the majority of his 25-year career working closely with Jackson, beginning as a Story Board Artist, later moving into supervising visual effects and finally serving as Splinter Unit Director on The Hobbit trilogies.  Christian won an Academy Award® for his work on the 2005 film, King Kong (Best Achievement in Visual Effects). He also recently served as second unit director on the remake of Pete’s Dragon.

Production is slated to begin in New Zealand in Spring 2017, and the film is set to be released December 13, 2018.