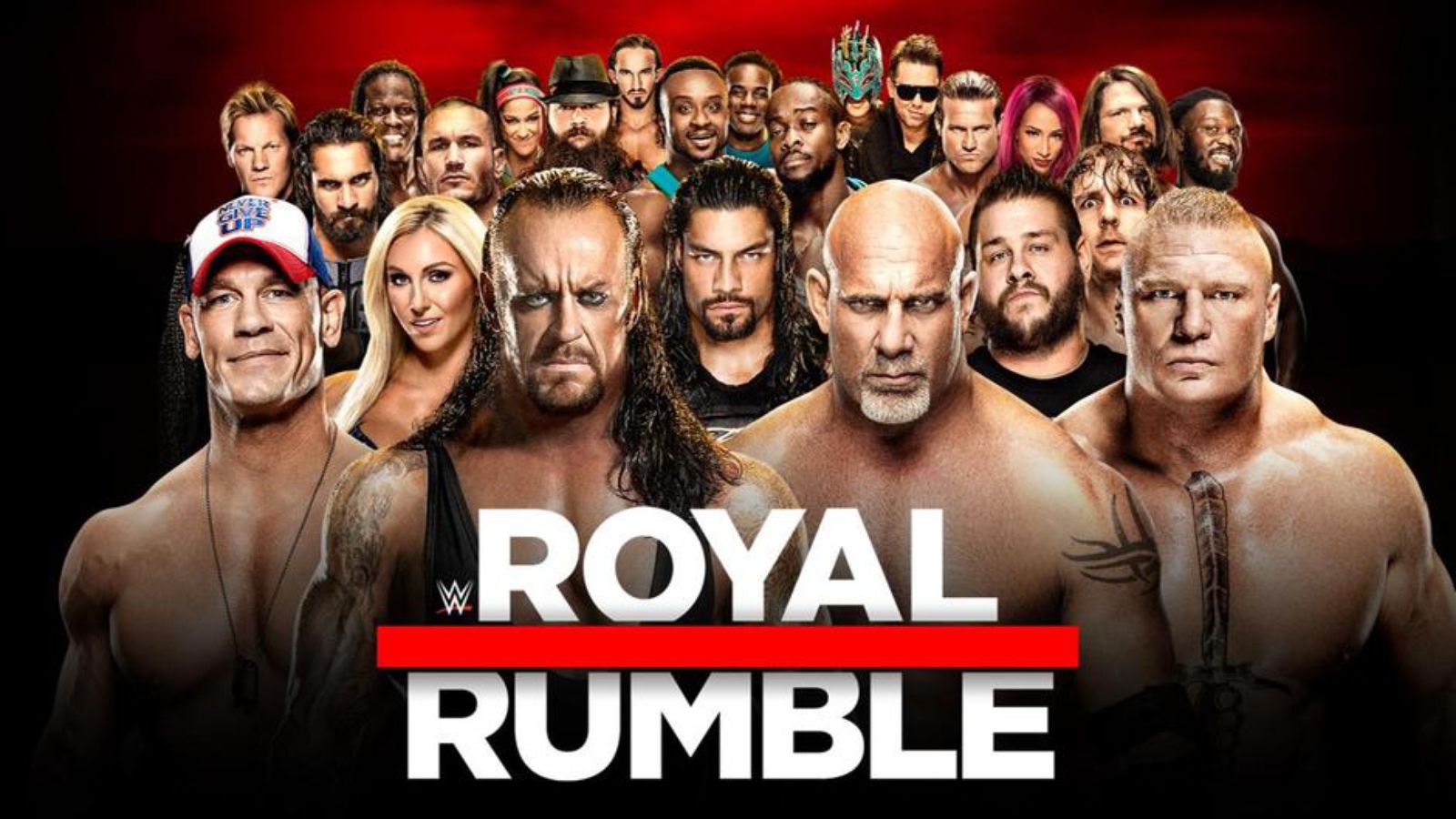 For the first time since 2010, John Cena will go head-to-head with Triple H at the Greatest Royal Rumble event at the King Abdullah Sports City Stadium in Jeddah, Saudi Arabia on Friday, April 27, 2018 at 7:00 p.m. AST.

Additionally, the Greatest Royal Rumble event will feature an Intercontinental Championship Ladder Match: Seth Rollins vs. Finn Bálor vs. The Miz vs. Samoa Joe and a Raw Tag Team Championship Match: The Hardy Boyz vs. Sheamus and Cesaro. A Ladder Match is when a Championship title belt is suspended above the ring, and the first Superstar to climb to the top of a ladder and retrieve the title is the winner and Champion. 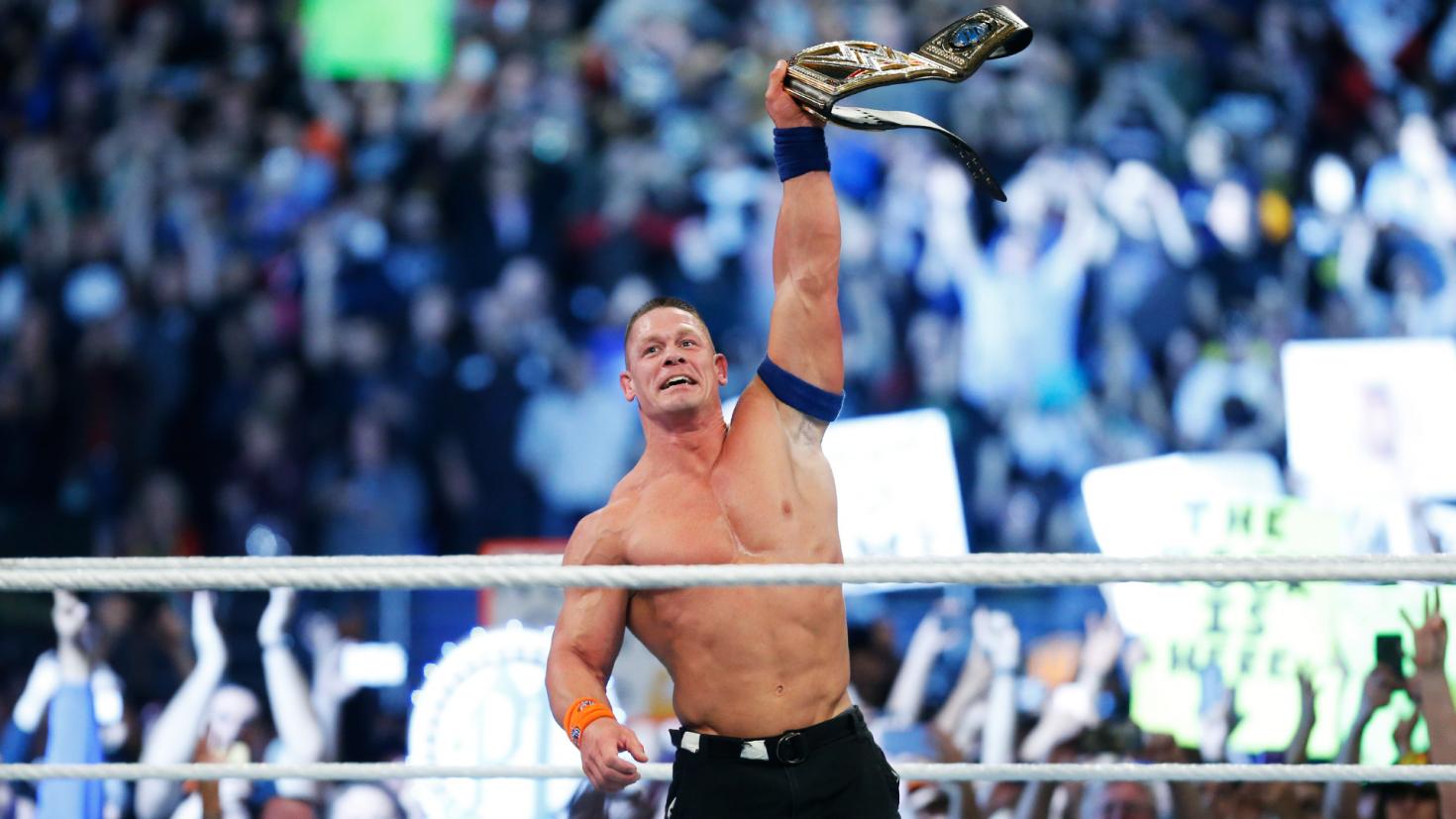 The inaugural Greatest Royal Rumble will deliver live family-friendly entertainment to passionate fans across the Middle East. It is the first event as part of a long-term partnership between WWE and the Kingdom of Saudi Arabia.

Additional event details, including broadcast information, will be available in the coming weeks.