Astronomicon 3, the Detroit area’s newest pop culture convention, has added even more guests to the eclectic lineup of pop culture icons appearing at the convention the weekend of February 7th to 9th 2020 at Wyndham Garden in Sterling Heights, MI.

In celebration of the 25th Anniversary of the cult-classic Clerks movie franchise, Jeff Anderson (“Randal”), in his first-ever convention appearance, with reunite with fellow actor Brian O’Halloran (“Dante”) for a once-in-a-lifetime fan experience. “I’m really excited to be returning to Astronomicon,” O’Halloran says. “The first year it snowed 10 inches and the fans still came out in record numbers. This year I can only imagine how many people will come out to meet myself and Jeff Anderson for his first ever comic con!”

From inside the squared circle, Astronomicon 3 has announced the appearance of WWE and Total Divas superstar Alexa Bliss, former pro wrestler and animal activist Amy Dumas (aka Lita), WWE Hall of Fame wrestling legend Brutus “The Barber” Beefcake and WWE superstar The Boogeyman.

As previously announced, Teenage Mutant Ninja Turtles creator Kevin Eastman will make his first Astronomicon appearance at this year’s convention. “I am so excited to get the 2020 convention season started at Astronomicon,” Eastman says. “Team Eastman hopes to see you there! Cowabunga!”

Anthony Michael Hall, the iconic “Brat Pack” actor known for his roles in The Breakfast Club, Weird Science, War Machine and Halloween Kills, has also joined the eclectic roster of guests. Says Hall, “I’m excited and looking forward to coming to Michigan in February. It’s going to be a fun show with lots of great people in attendance. We hope to see you there.” 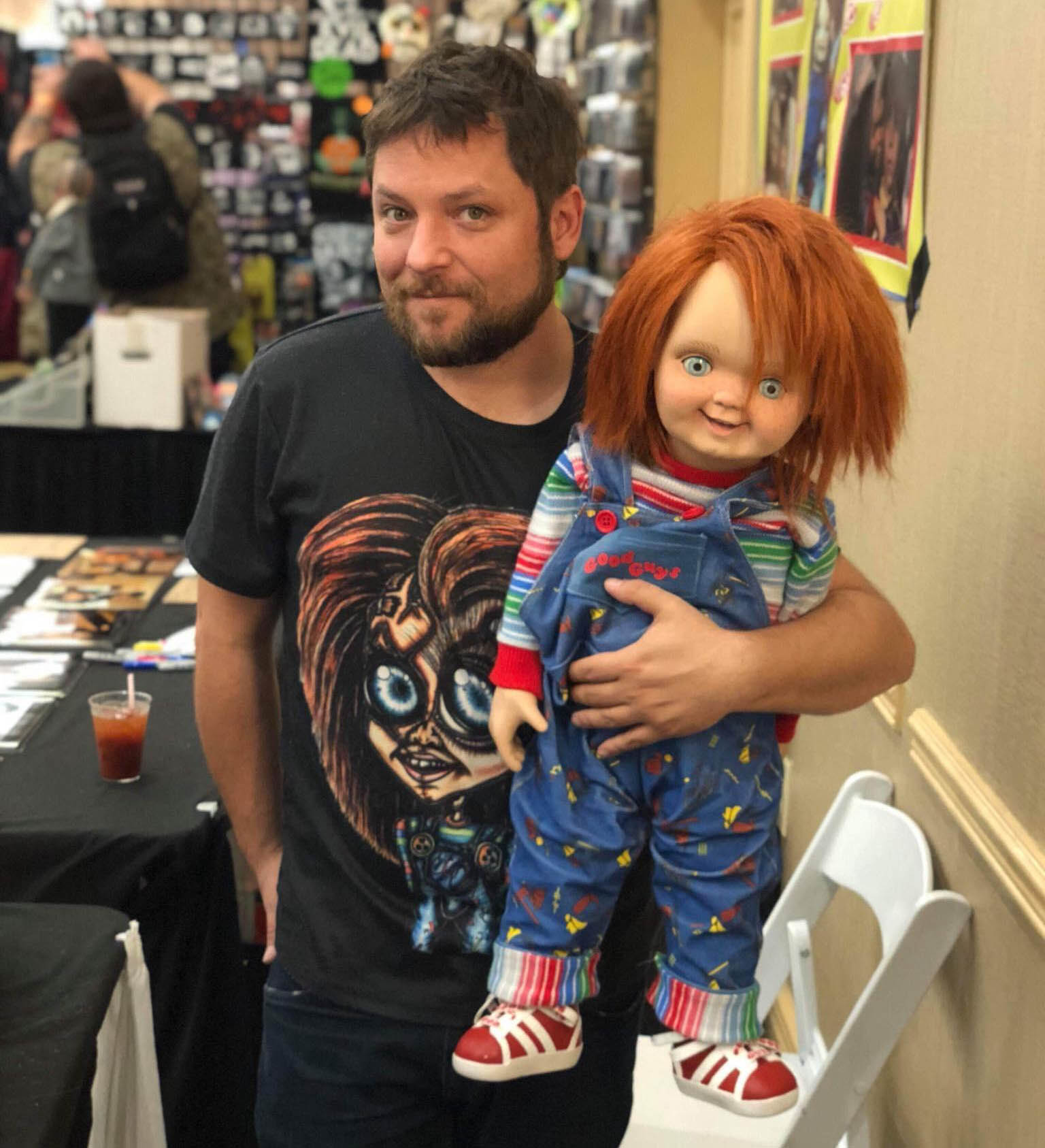 “In the words of Captain Spaulding, if you like blood, violence and freaks of nature, join me at the third annual Astronomicon convention,” says Bill Moseley. “It’s one hell of a show, and I’ll see you there!”

The all ages event will not only feature appearances, signings and photo ops with many additional activities – including live music performances, Q&A panels, cosplay and tattoo contests, a free play video game room and tournaments, a scavenger hunt and trivia. Confirmed in-costume photo opportunities include CJ Graham dressed as Jason Voorhees, Walter Phelan as Dr. Satan, David Howard Thornton as Art the Clown and Bill Moseley as Chop Top.

Astronomicon 3 will take place at the Wyndham Garden in Sterling Heights, MI. Additional information on tickets, lodging, VIP options, full guest information, vendors and more can be located at their Official Website.