Auckland designer sews himself to victory 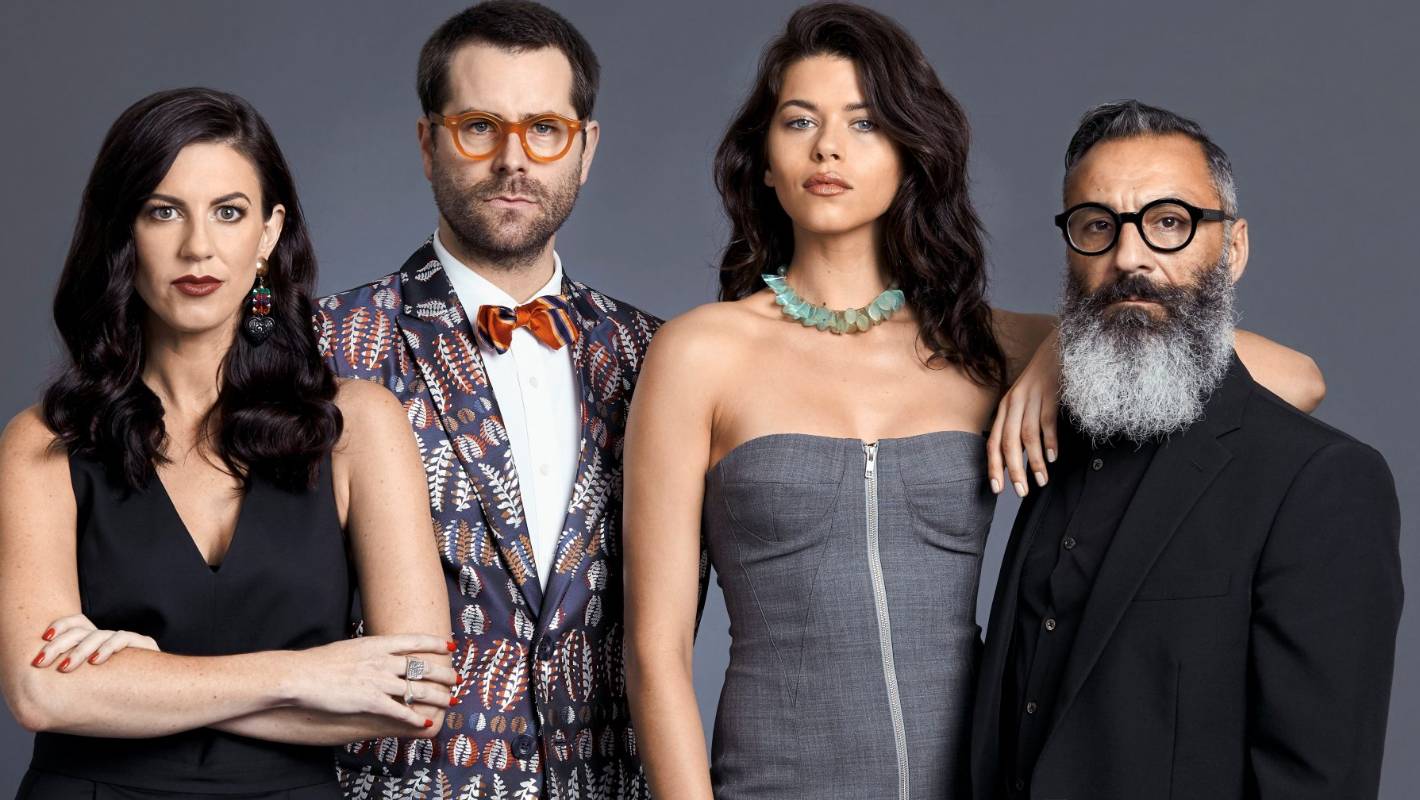 Reality show contestant Benjamin Alexander took out the first challenge and now he’s taken out the most important one: winning NZ’s first Project Runway, walking away the title, car, money and the fashion spread.

Tonight, saw the final three compete head-to-head with their five-piece spring capsule collection, having been given three weeks and a budget of $2,000 to create their looks.

Benjamin dedicated his finale capsule to all the beautiful women in his life – his mum, sister and best friend, who were in the audience to cheer him on. 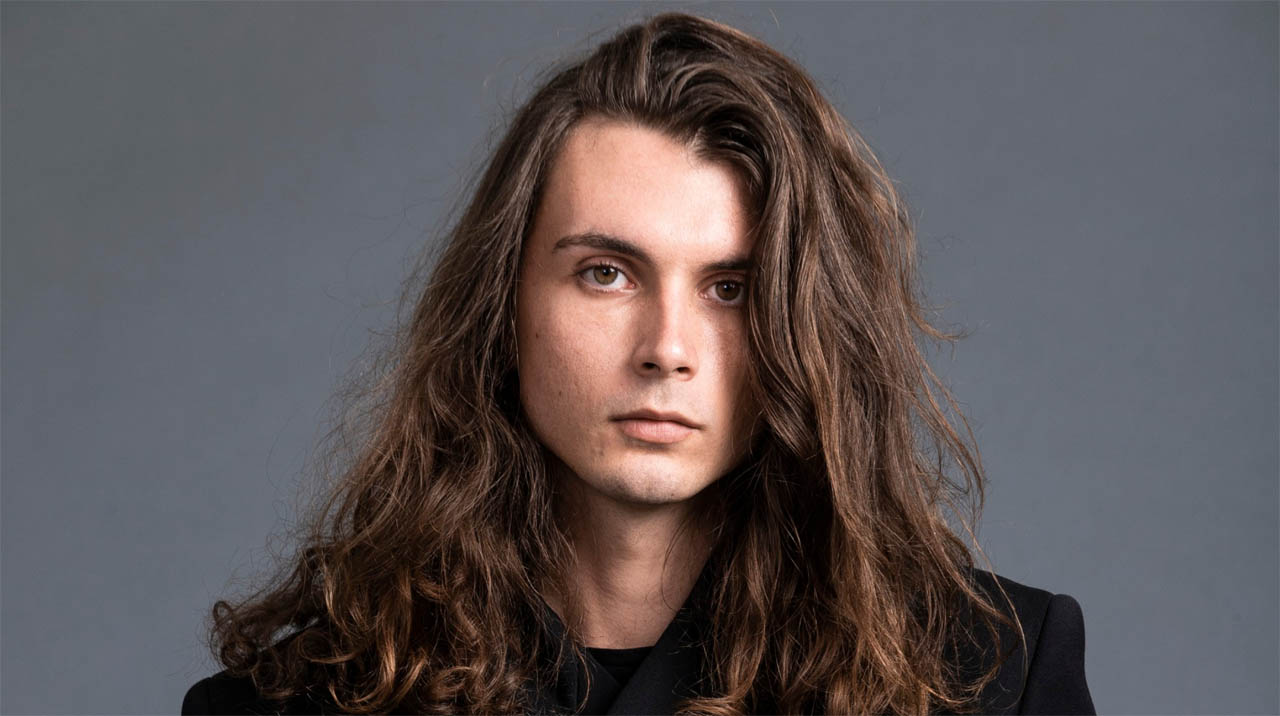 The judges loved his looks, with guest judge Sean Kelly (winner of Project Runway US) describing it as “an intelligent collection that was beautiful from start to finish”. Host and judge Georgia Fowler echoed Sean’s words saying: “Benjamin’s five-piece collection was incredibly strong and everything we were looking for, all whilst being 100% authentic to himself. Congratulations on a well-deserved win!”

Reflecting on the win, Benjamin says: “Filming the show was such a rewarding experience and winning was just the icing on the cake. I can’t wait to make all the judges, and everyone involved in making the show proud and to prove they have chosen a winner that will continue to work hard and create something substantial. I’m just super excited for what’s to come!”

Project Runway aired on TVNZ’s Channel Two and is based off the U.S. series.