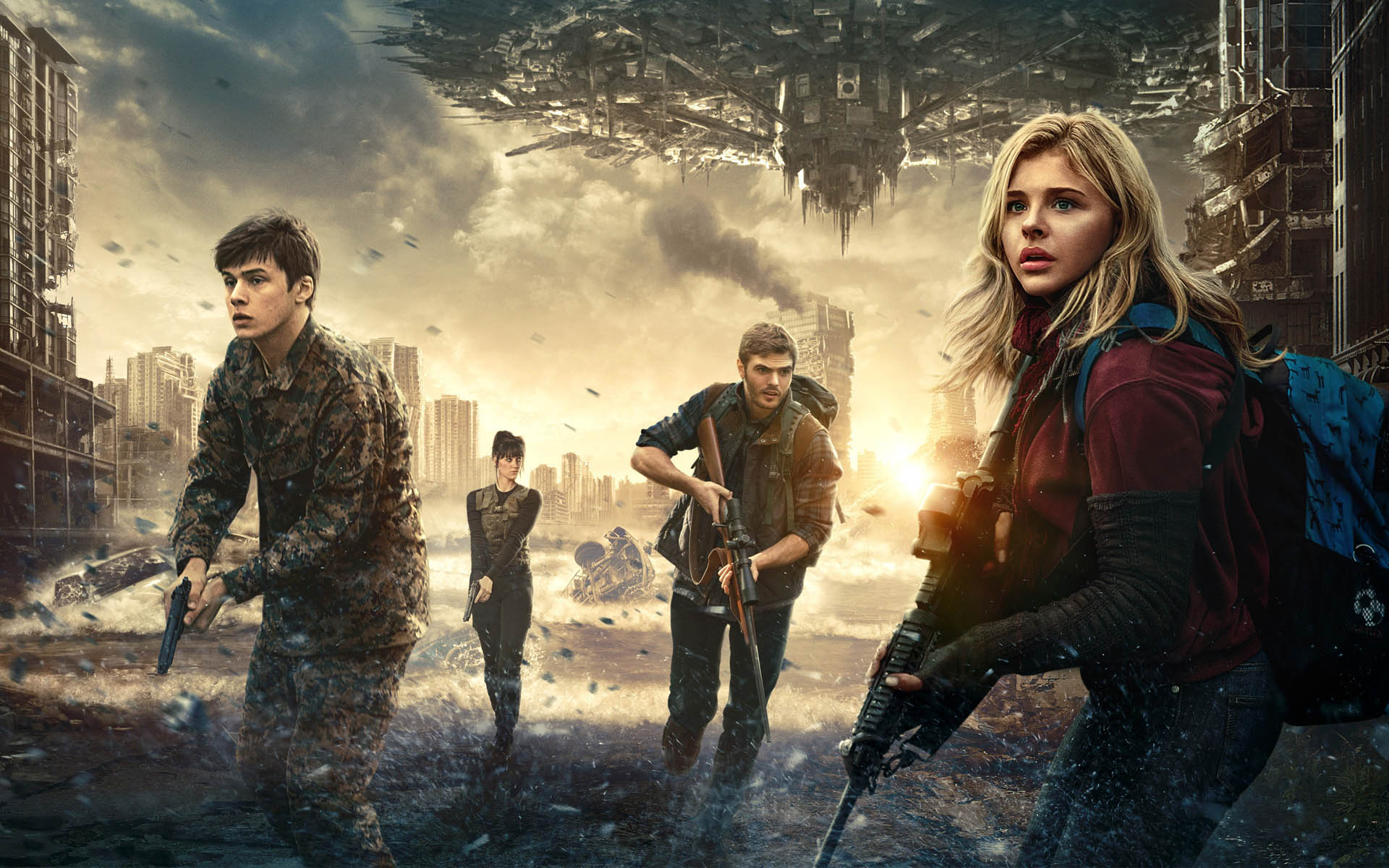 The 5th Wave follows protagonist Cassie as the world around her literally begins to fall apart. In a present day setting, Cassie’s world is bombarded by an alien race as they devastate the earth with various waves of destruction. Four waves have already ravaged the earth, the fifth wave is coming.

The film’s narrative is fairly structured and easy to follow. The story chooses to begin with a defining moment for Cassie and then proceeds with flashbacks to explain what has happened. In spite of a few predictable plot lines, I was still surprised by plot revelations which made for a thrilling and exciting story. 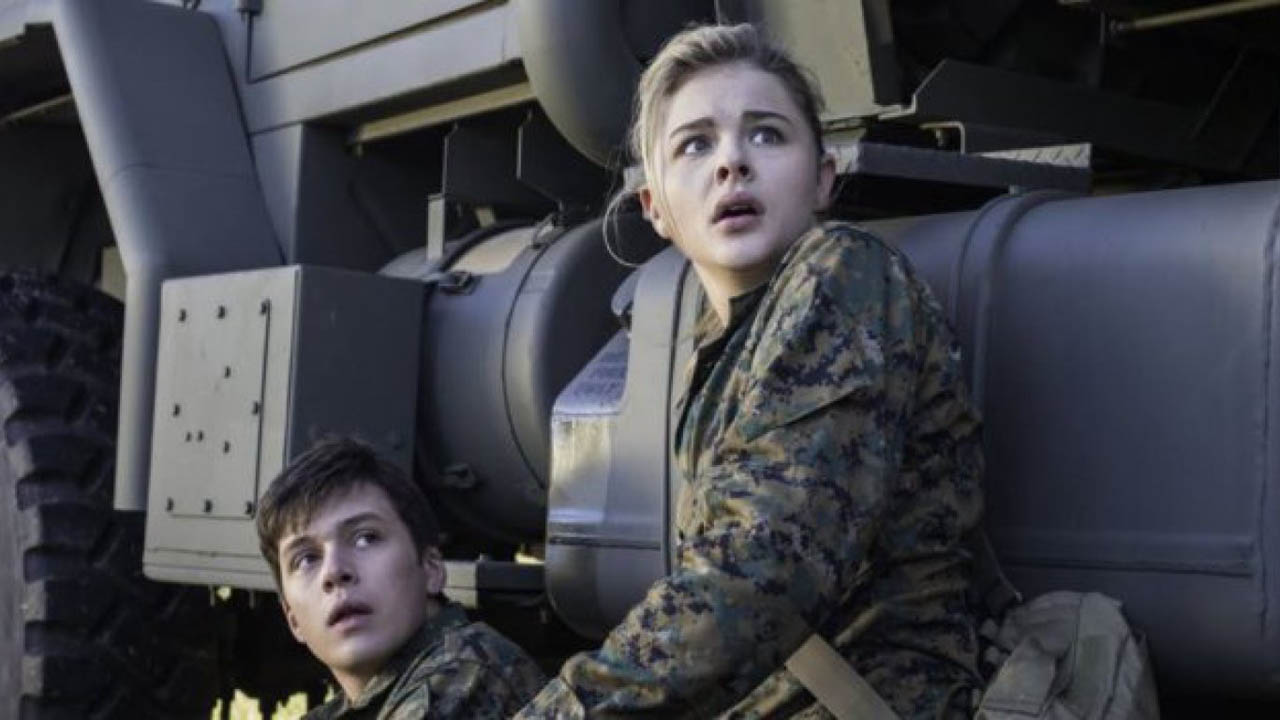 Chloe Moretz slips into the role of Cassie with ease and always manages to bring each character she plays to life.

Her relationship with little brother Sammy, played by Zackary Arthur, was very sweet and the actor will certainly be one to watch as he grows into the acting world. I also credit the kids that made up Squad 53. Their storyline was certainly as interesting perhaps even more than Cassie’s thanks to the abundance of different characters as they ultimately bonded together as a family. I only wish we got to know these characters more but I suppose that’s the problem with film time limitations. 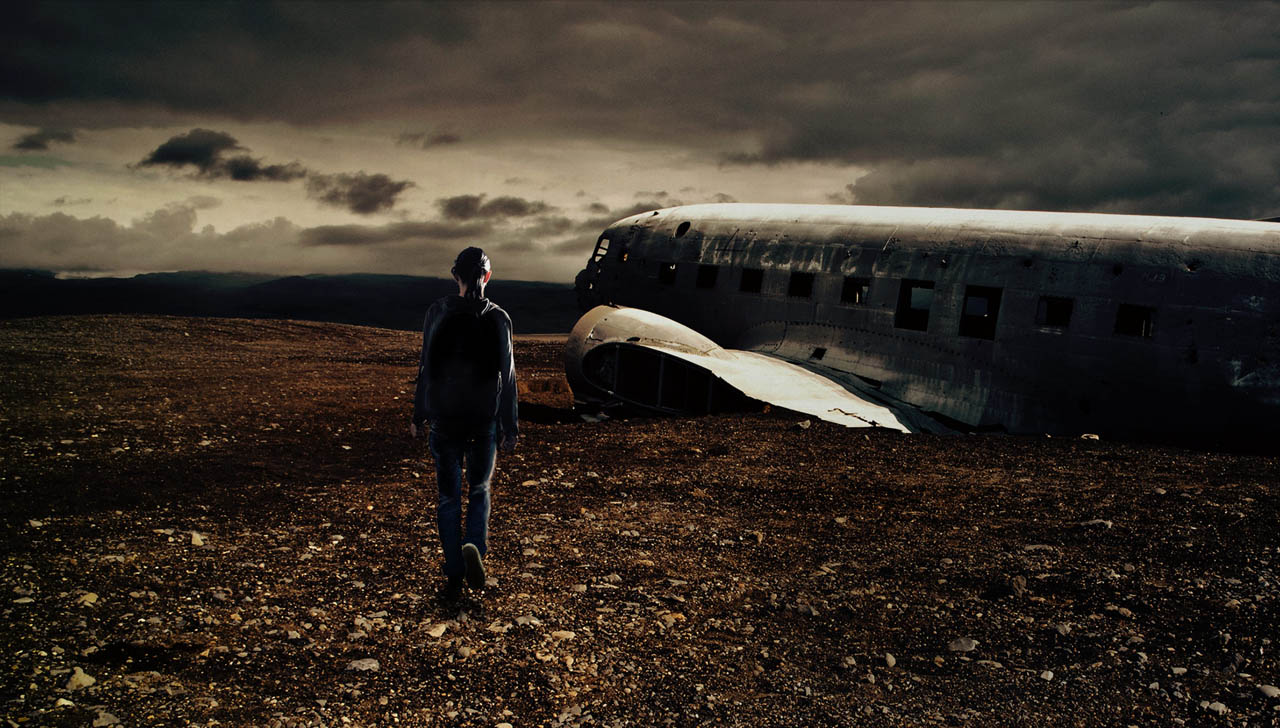 The overall setting and mise en scene fitted into the typical apocalyptic, lets dress up in our beanies and boots carrying guns vibe but of course it works because that’s the story. Though I try to remain unbiased, I do love beanies and boots, especially when it helps the film’s aesthetic.

It makes sense as to why some viewers would be put off by The 5th Wave because it’s a book adaption but I do believe that if you go in with an open mind you may be pleasantly surprised. Cut ties and associations to the book (if you have read it) and experience an action, adventure and science fiction film.