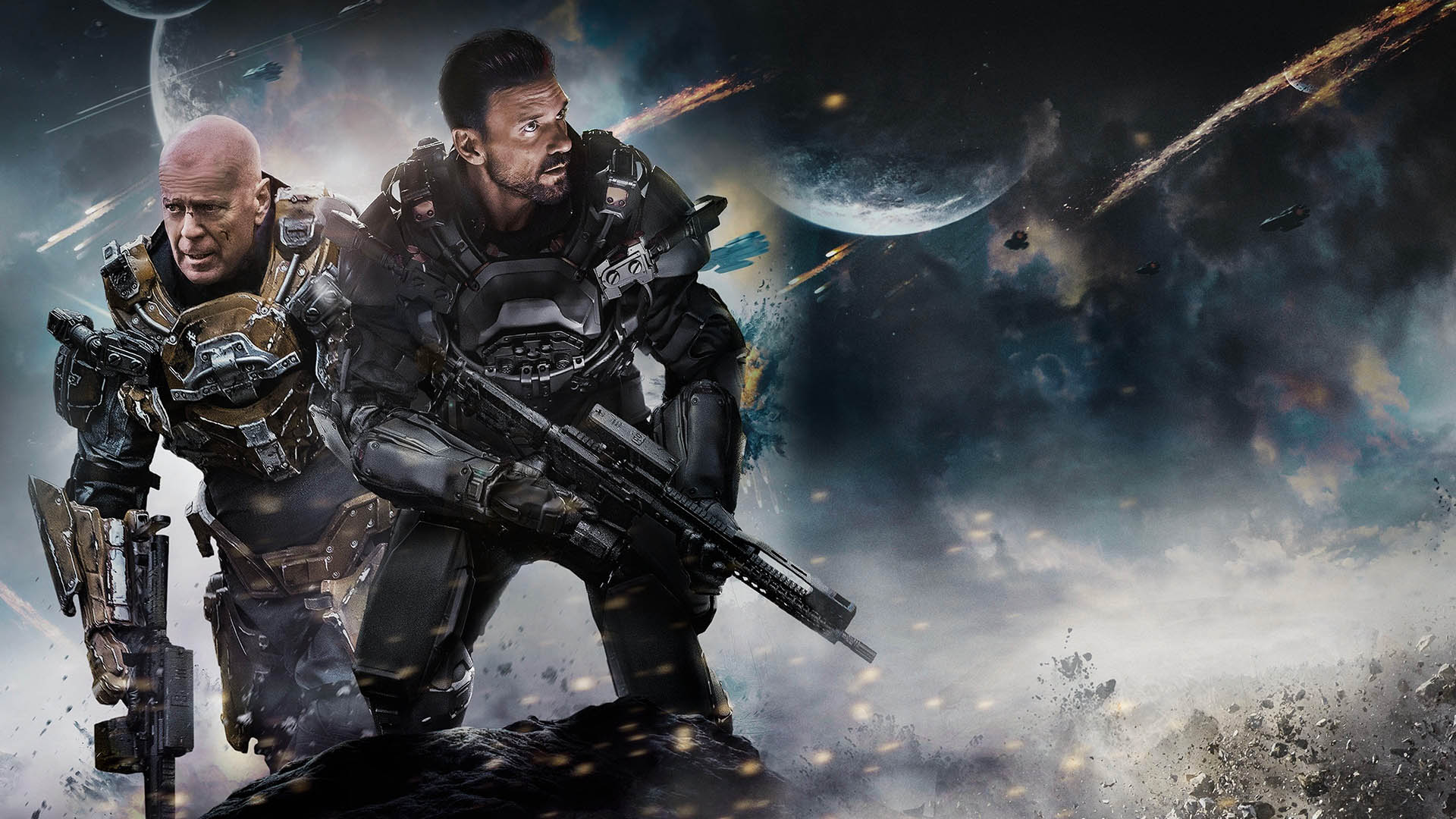 I hate it when a movie is filled with wasted potential.

There is that feeling during some movies where they build an interesting world, interesting back story, and an almost interesting plot for a movie but don’t quite nail it, Cosmic Sin is one of these examples.

I mean a scifi movie with Bruce Willis as an old grumpy vet, it should have been so good.

Cosmic Sin is set in the future where humans have colonised heaps of the Universe and have been fighting each other a whole lot. Some explorers discover some creepy aliens who use the chance to touch base with earth and violence ensues. 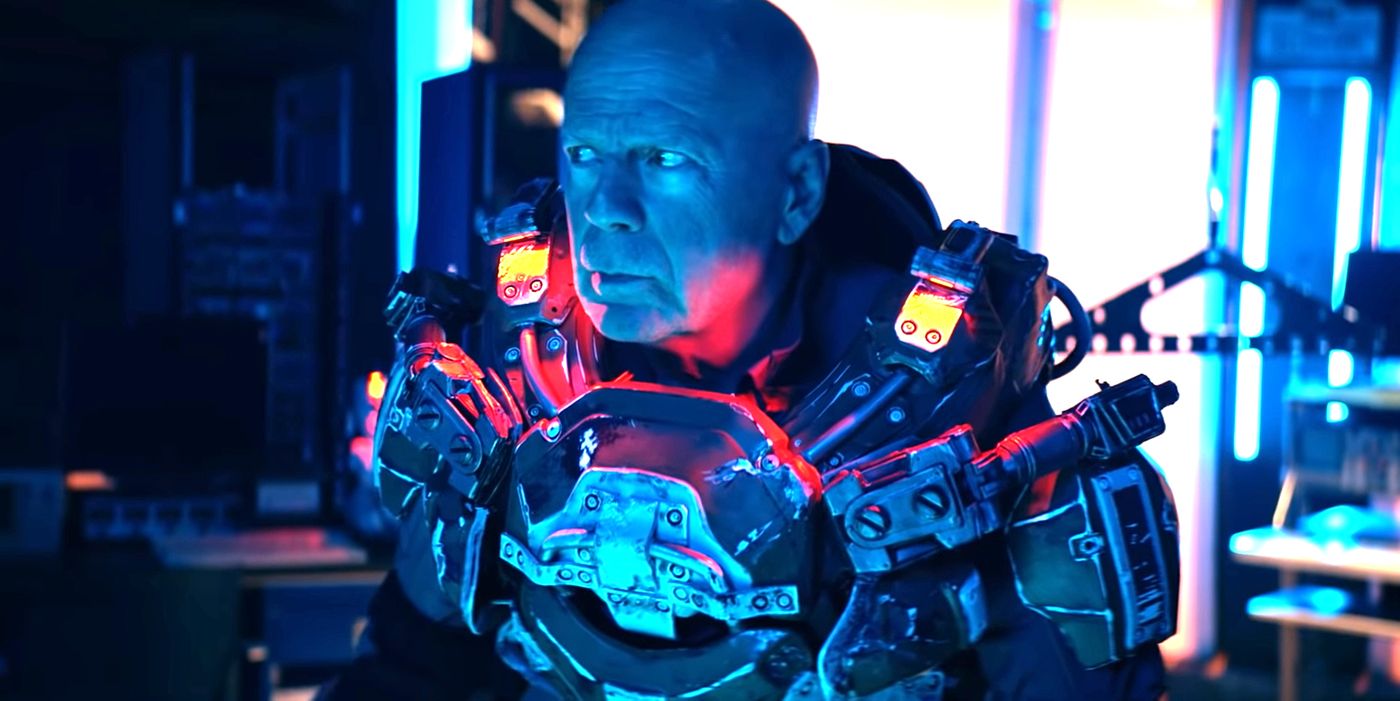 The start of the movie is OK, with some decent world building, tense moments, and then solid action sequences. Then all of a sudden a reasonably decently paced movie goes into hyperdrive with the story going by way too fast.

You get a scene here, then it jumps forward for a couple of scenes, then jumps further forward and it winds up being a mess.

The annoying thing is it seems like if it was slightly more focused, or if it was a bit longer this could have been a decent sci-fi action flick. There are scenes where you can tell it is supposed to be emotional but we haven’t had the time to build connections to the characters so they don’t have the impact they should have.

The other issue is Bruce Willis.

I don’t know if the director didn’t know how to direct him, or if he went for an artistic choice here but he seemed bored.

I don’t mean the character who is a grumpy old war vet known for war crimes, so you know has some kind of a personality, but Bruce Willis seems at most uninterested and soulless. I wish he would turn down roles where this is what he will put out. 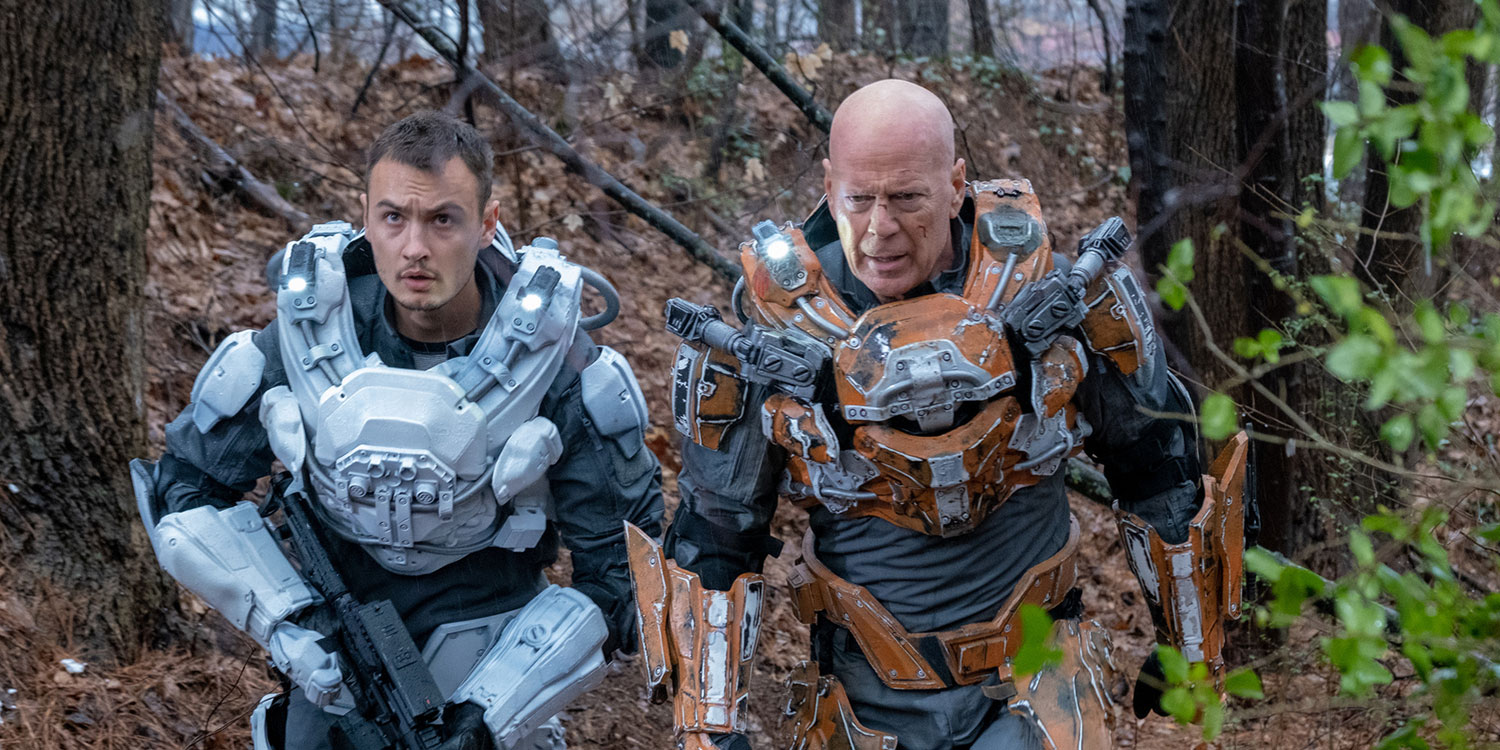 The rest of the cast do anywhere from a good to great job and there are heaps to be enjoyed here if taken in isolation.

The problem is the fast paced mess means we don’t connect with many, if any characters and the payoffs with some well acted scenes should have been so much more.

There is so much to like about Cosmic Sin, but unfortunately none of those are enough to justify the 90 minute watch time here as the finished product is a story that tries to tell you too much and doesn’t give us enough time to sit with the plot or the characters. 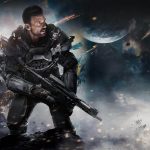