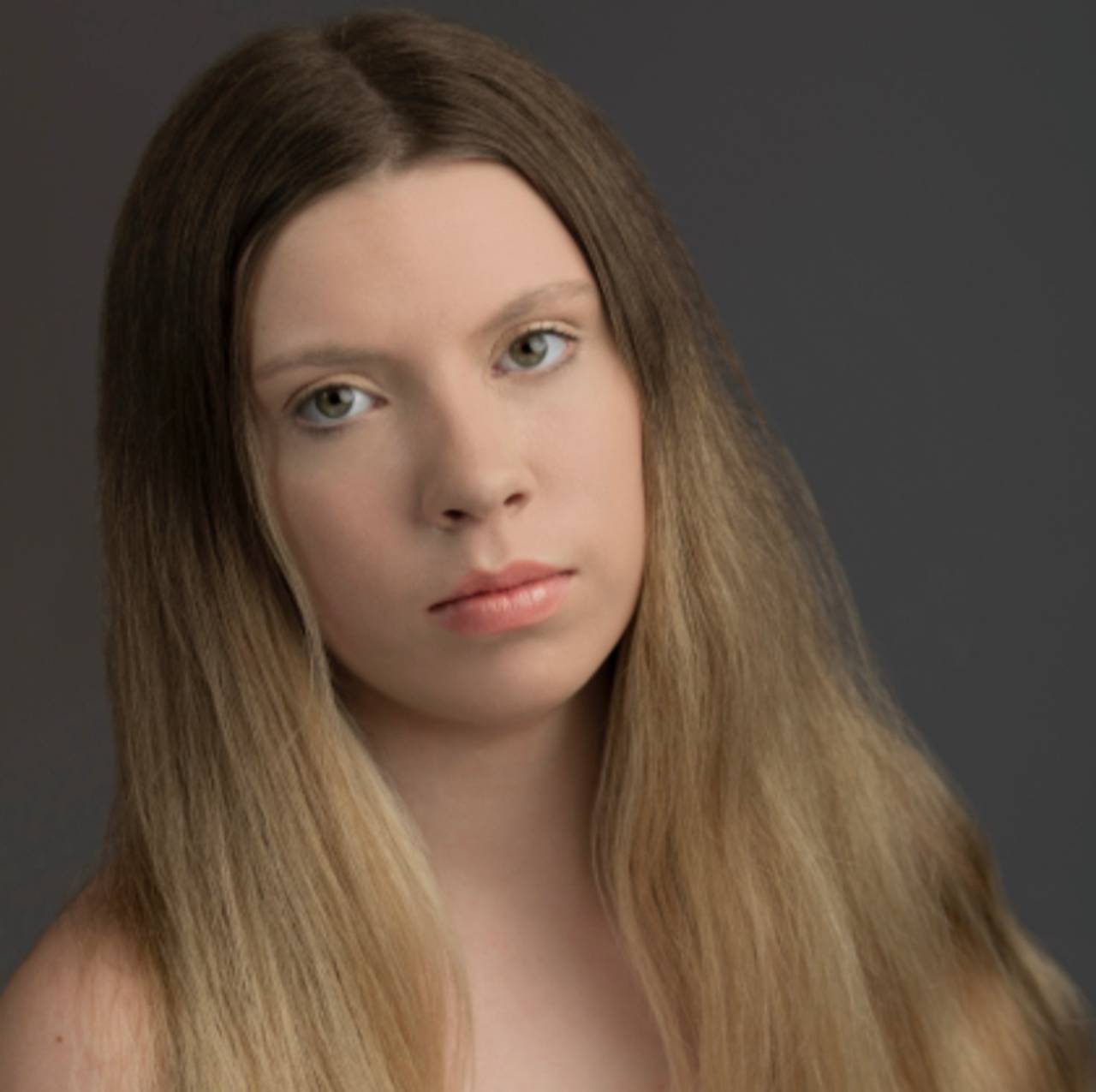 From web series to voice-acting young and goal focused US based Kailyn Andrews has a virtual sit down and chat with us here at STG with about her career, dreams and work so far.

Kailyn started acting when she did plays in elementary school from 2012-2015. In December 2018, she made her modelling debut with her first runway show and photoshoot in Brentwood, TN when she was only 13 years old.

In April 2020, Kailyn started auditioning for film, TV, commercial, and voiceover roles and she eventually booked her first voiceover role in a web series. In July 2022, she made her acting debut as Hanna Stockton in The Intentionality Of Inclusion directed by Brandon Young and produced by Augustin Chiper (known for The Box in the Basement) and Jacob Salas. 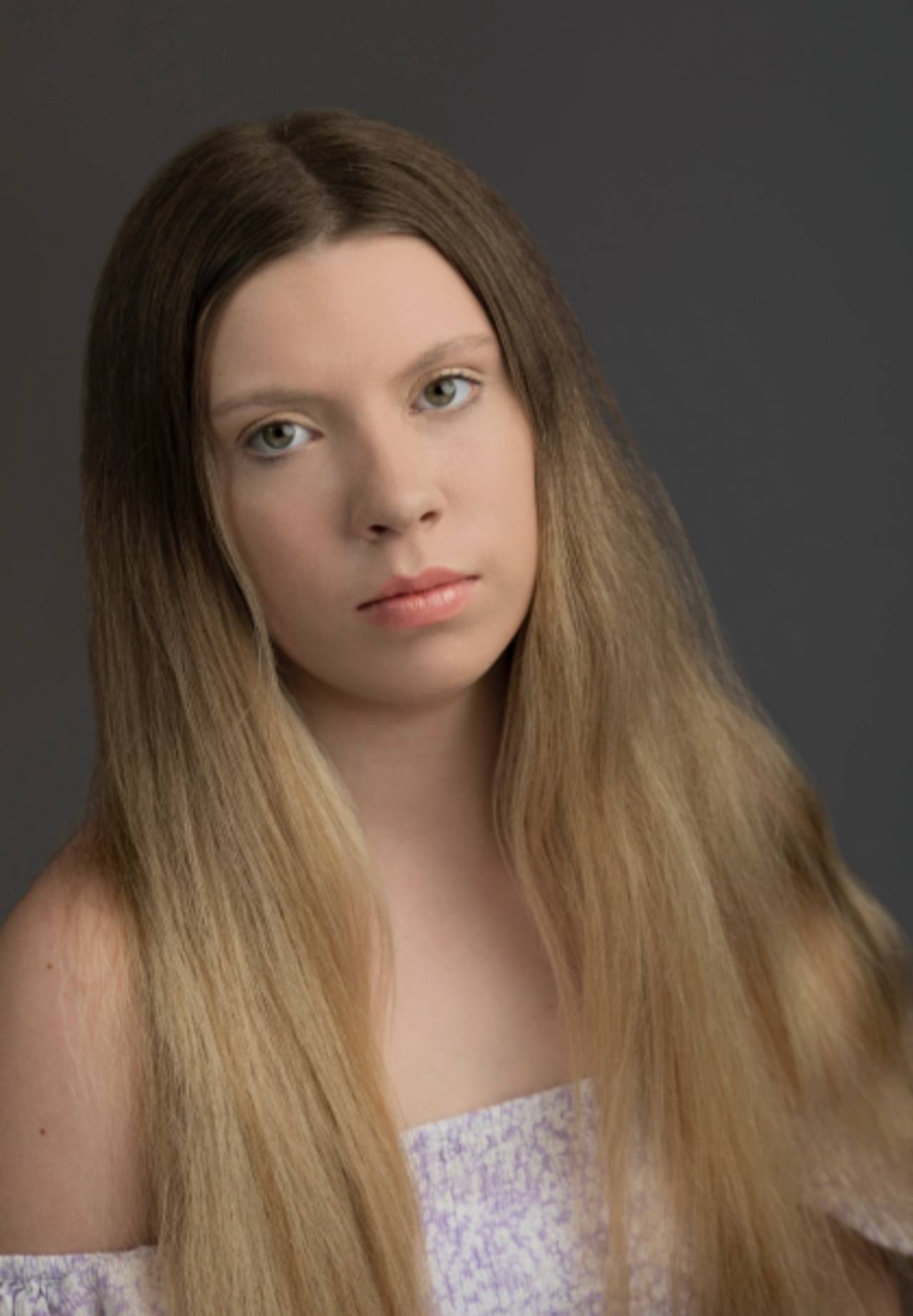 Shane: Hi Kailyn, thanks for chatting to us here at STG! Can you give us a run down of your acting and voice-over career so far?

Kailyn: I’ve been acting since 2013, and I started modeling and voice acting in December 2018 when I was 13 years old. In April 2020, I booked my first voiceover role for a cartoon web series. In December 2020, I booked a guest star role in the upcoming web series, Hero Battles. In March 2022, I filmed my first lead role in a short film (which became my most known role in a project). The project is called The Intentionality Of Inclusion directed by Brandon Young and Produced by Augustin Chiper (known for The Box in the Basement) and Jacob Salas.

The movie was released on CubeStream on July 27, 2022 and it was screened at the Festival of Rejects IV film festival on August 6, 2022 in Chattanooga, TN (US). And I’ve been booking and auditioning for roles since then. 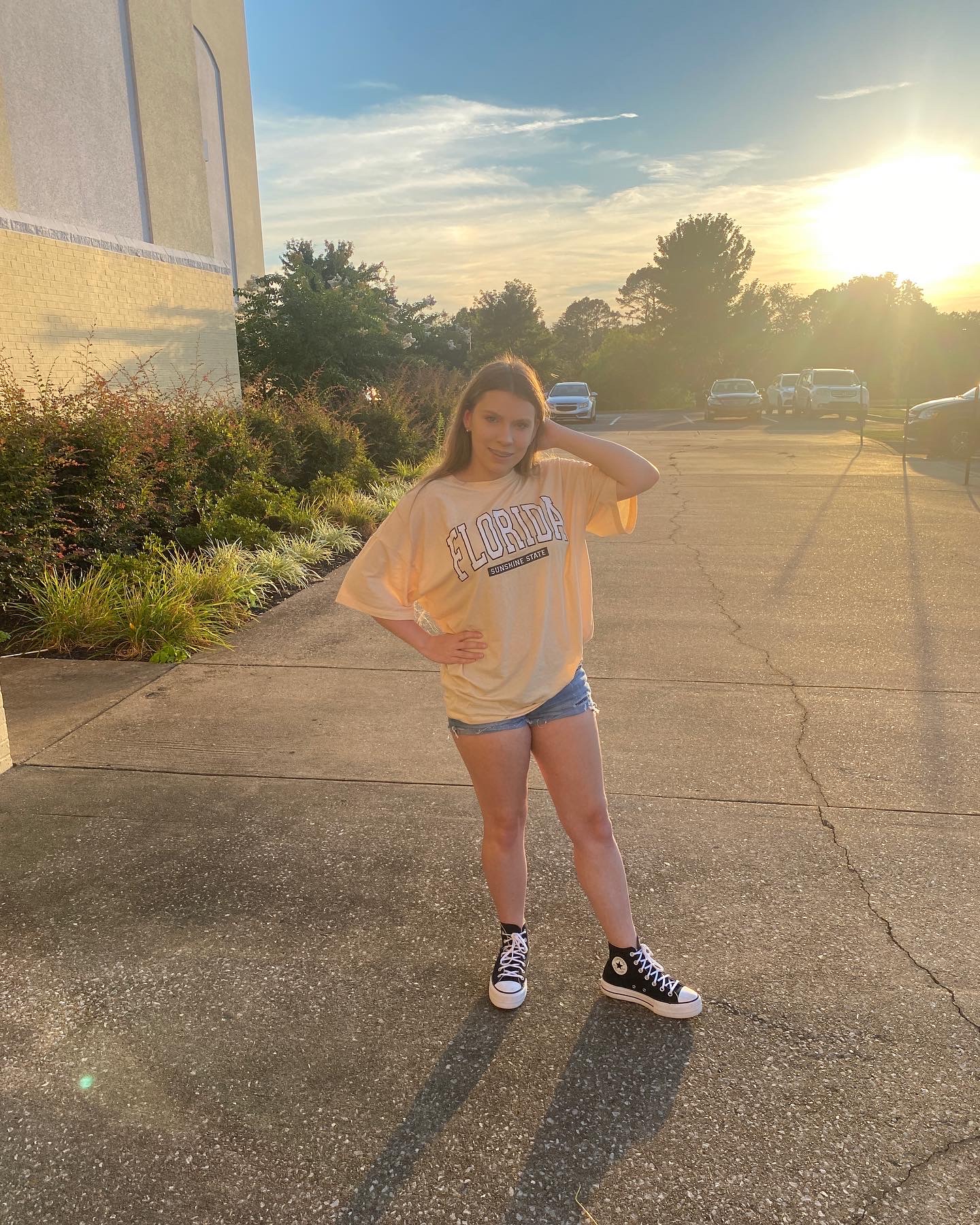 Shane: Why acting and voice-over? What got you into it?

Kailyn: When I did plays in Elementary school, I fell in love with acting so I continued doing theatre until December 2018 when I started Acting for Film and tv, Modelling, and Voice Acting. 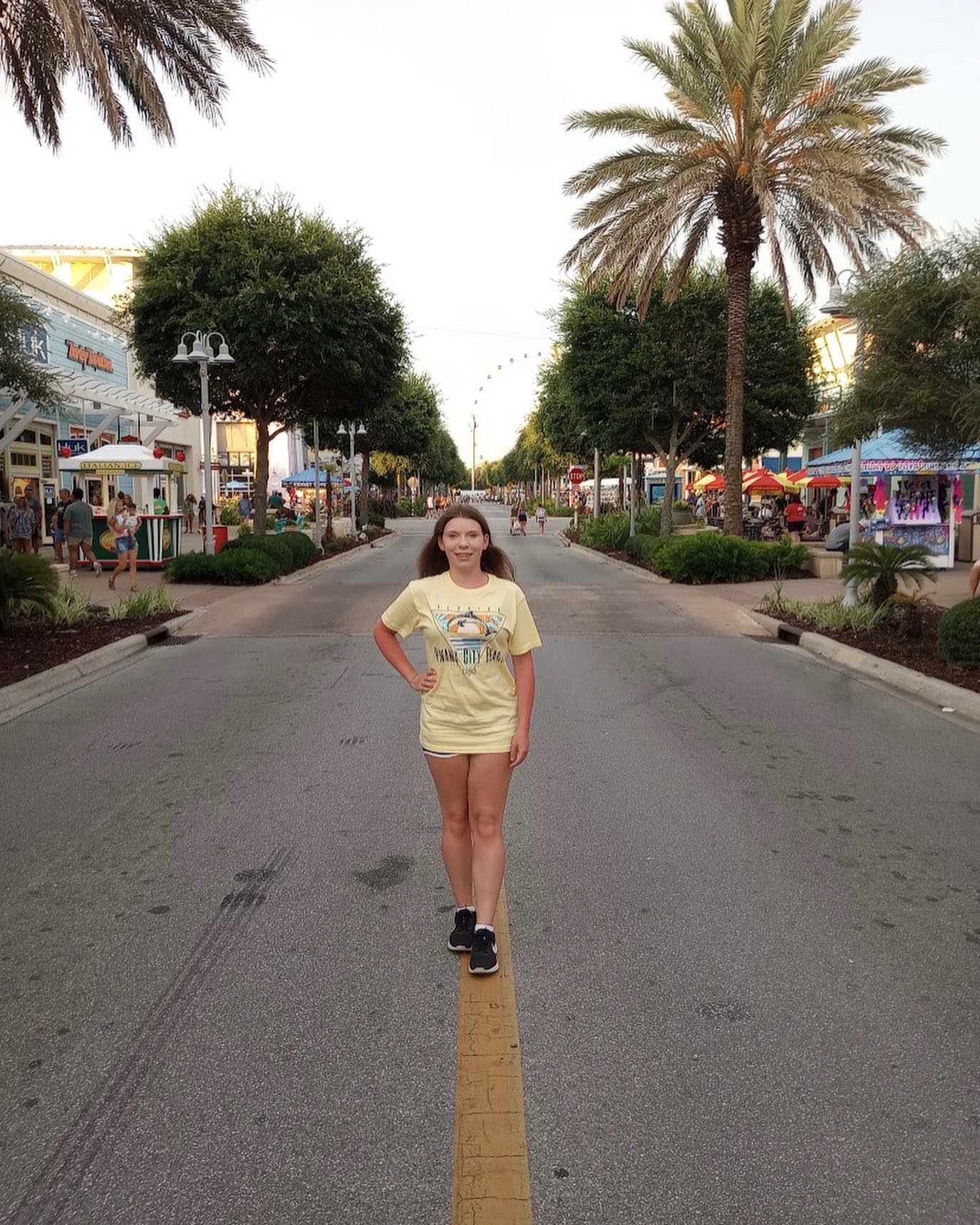 Shane: What has been your favourite role so far?

Kailyn: My favorite role was Hanna Stockton in The Intentionality Of Inclusion because when I portrayed Hanna, it felt like I got to be myself.

Shane: What would be your dream role?

Kailyn: To be in a major film series or to voice in a Disney/Pixar animated movie.

Shane: You’re still a young actress – what have you got planned for the near future?

Kailyn: I plan on going to College for Theatre and Business.

Shane: Finally what advice would you give to young actors out there who want to break into the industry?

Kailyn: Don’t listen to the negativity. You can do anything that you want to do in life, as long as you believe in yourself and work hard for it.

Thanks Kailyn for chatting with us. We guarantee that Kailyn Andrews is an actress and talent to watch. You can follow her on her official Insta here.