Fear the Walking Dead Gets App 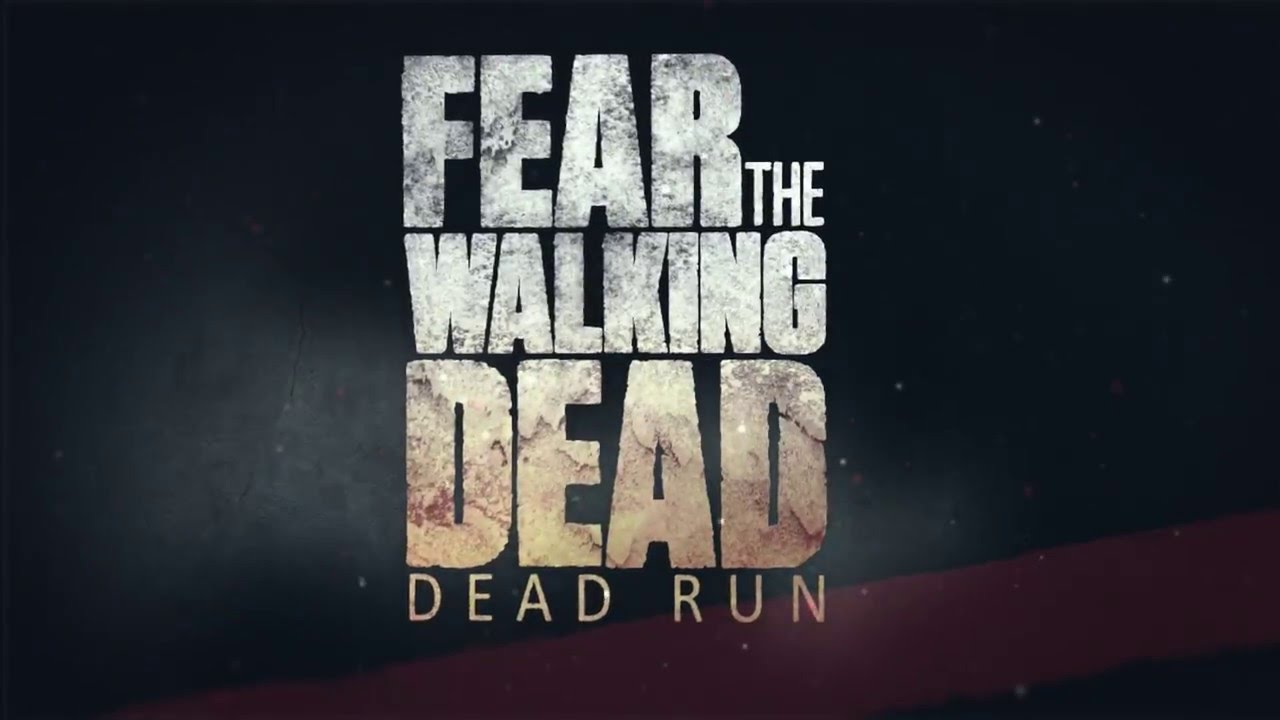 AMC and the video game publisher Versus Evil announced today that Fear the Walking Dead: Dead Run, the official mobile game based on AMC’s record-breaking TV series, is now available worldwide for free on iPhone, iPad and iPod touch.

Fear the Walking Dead: Dead Run puts players in the shoes of their favorite characters from the show as they try to escape a devastated Los Angeles and the Infected hordes that have overrun the city.  Gameplay takes place across familiar landscapes including an abandoned church, a high school, and the local sports arena. The game features over 40 weapons and special episode Levels that deliver storylines paralleling the events of the TV series. 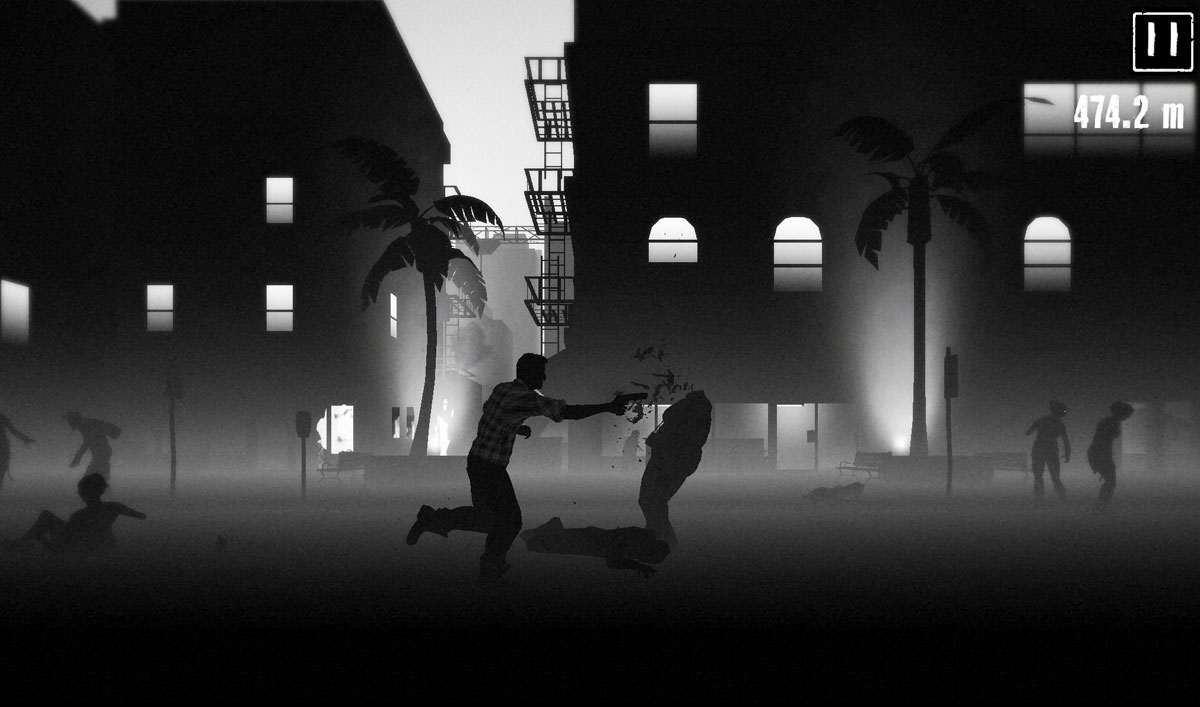 “We wanted to launch the game in a unique and exciting way that honored the great show on which it’s based. The game is both thrilling and visually-appealing as players try to survive the apocalyptic fall of Los Angeles,” said Mac McKean, SVP of Digital Media for AMC and SundanceTV.

“We’re all huge fans of the ‘Fear the Walking Dead,’ and it’s been great working with AMC to bring this game to the fans,” said Steve Escalante, GM and founder of Versus Evil. “Our goal from the beginning was to create a fun, accessible experience that stayed true to the energy of the show. We hope fans enjoy playing as their favorite show characters and competing with their friends in a world falling apart.” 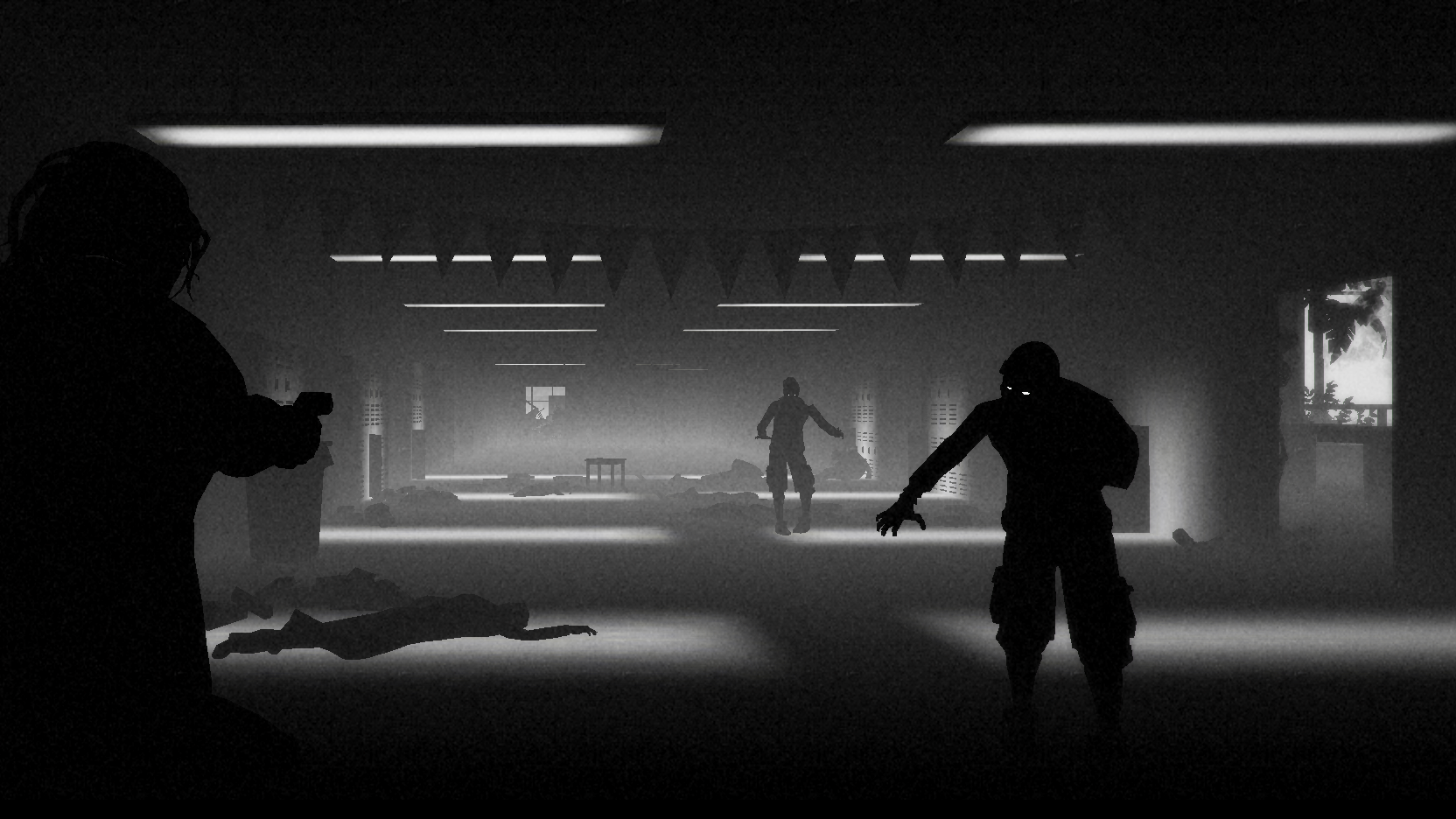 Fear the Walking Dead: Dead Run is initially available exclusively on the App Store for iPhone, iPad and iPod touch with the possibility of a Android version in the future.