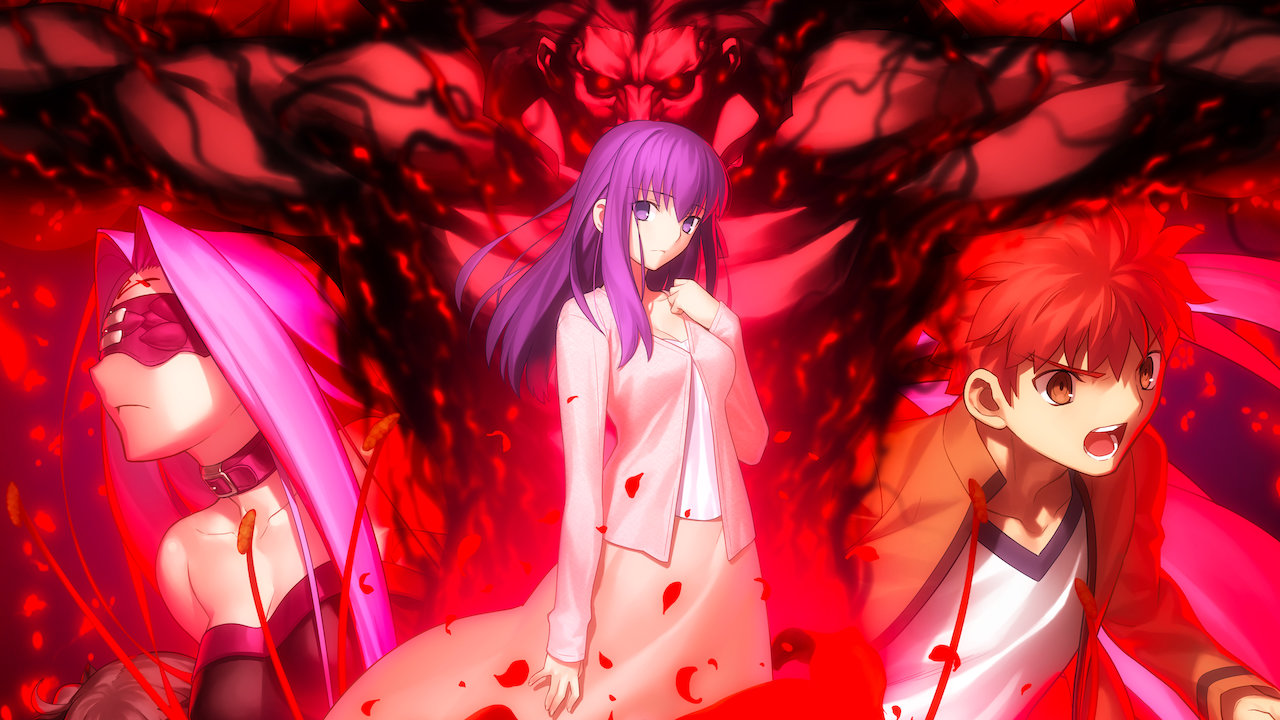 One thing I love about Anime films is they tend to be standalone stories that you don’t need to know the source anime for.  Dragon Ball Z and My Hero Academia are good examples of this, and as such it is a concise way to find out if you like a series or not.

If you aren’t aware, Fate/stay night is about a war for the holy grail which has occured throughout  history and Shirou is pulled into the latest one of them.  These wars are fought between mages who command their warriors to fight to the death to grant them wishes upon winning. The warriors are all named after their fighting style such as Berserker who is a massive aggressive brawler, Saber who is a swordswoman and Archer who is…an archer. 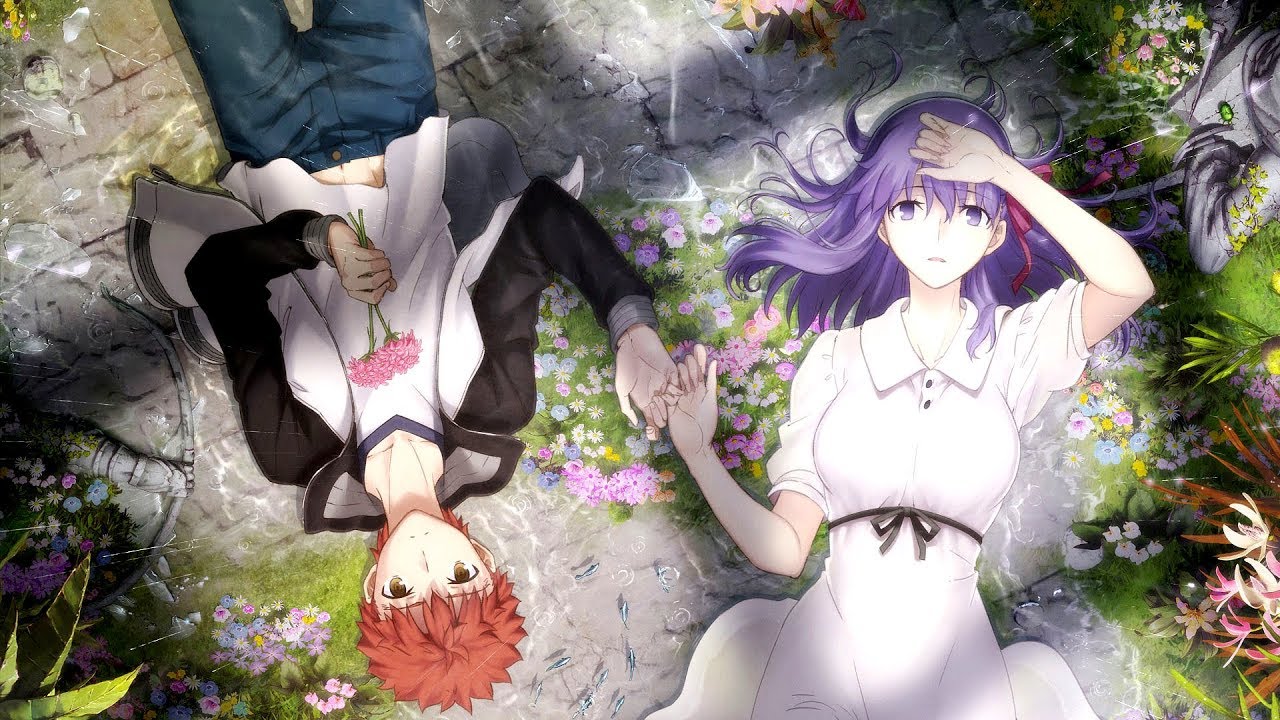 Now if you haven’t seen Presage Flower, go watch that, because I am about to spoil it.

When we left off Saber had disappeared mid-fight leaving Shirou without his champion and for all intents and purposes, done with the war.  Shirou decides with or without Saber he is going to keep going and take part in the war he had been introduced to in the first movie.  I don’t want to spoil the movie so will give some vague comments here. 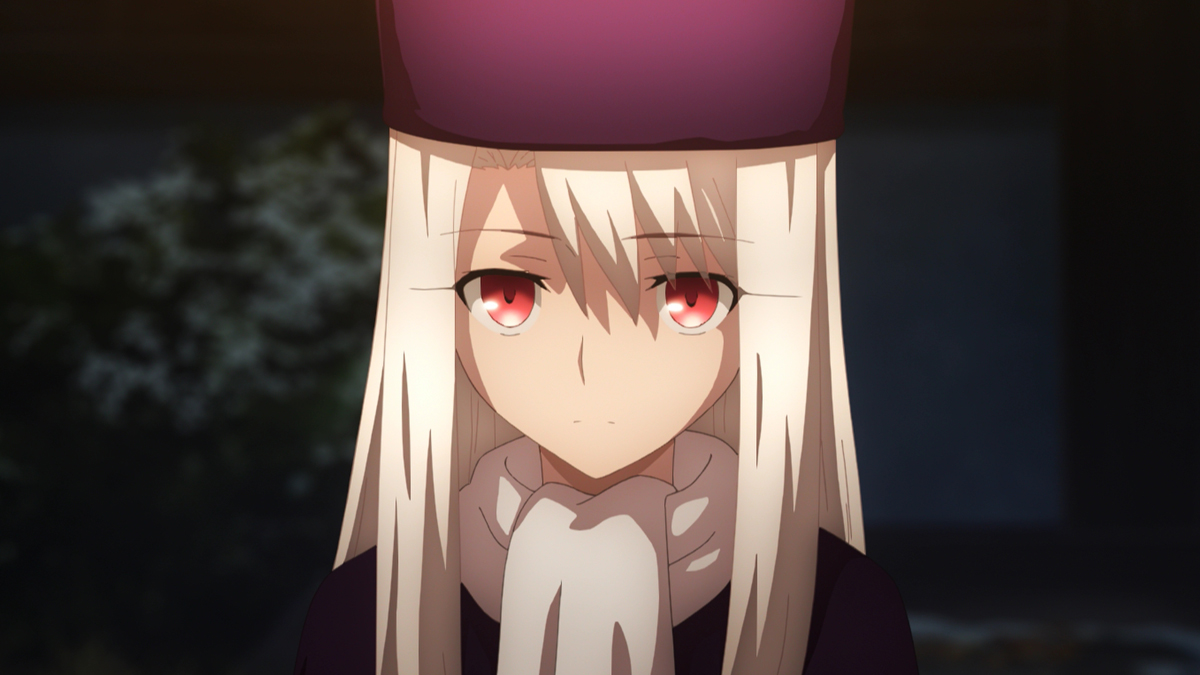 I assumed going into the movie that it would kick off with Saber joining Shirou somehow, but I couldn’t have been more wrong.  This gives some serious time for the rest of the cast to shine and get some development time.  Especially interesting is Sakura who at times becomes a well rounded character, and other times a classic anime trope.  Their relationship becomes especially good to follow until an uncomfortable sex scene, followed soon after by an even more uncomfortable sex scene.  She keeps dipping in and out of being an awesome underdog with a crappy upbringing, and that uncomfortable trope.

The limited edition comes in a tidy box set with a gorgeous softcover art book and a softcover animation material book. They are the same size as the disc so the box set looks good on the shelf. Given how amazing the movie looks, they are nice little additions to flick through after watching.

Fate/stay night: Heaven’s Feel II. Lost Butterfly is a fantastic middle film for the trilogy.  With the world building completed in the first movie, this one gets to hit the ground running with the action and plot barreling ahead while leaving me itching to see the third. 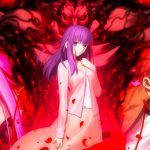