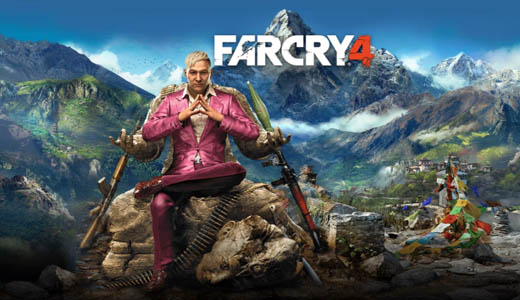 Ubisoft have just released a must watch vid where we can get an in-depth look at the all-new arsenal of weapons that will be at your disposal in the epic FPS actioner Far Cry 4.

Rain fire on your enemies with destructive mortars, grenade launchers, and machine guns, or take a stealth approach with auto crossbows and Kukri knives.

This impressive arsenal of weaponry will be supplied to you by a new and intriguing character.

Longinus admits to being a former warlord, and that he found God when he nearly died during a civil war in his country. After traveling with various religious missionary expeditions, he has followed a trail to the Himalayas and finds himself in Kyrat, caught up in another civil war that looks all too familiar. 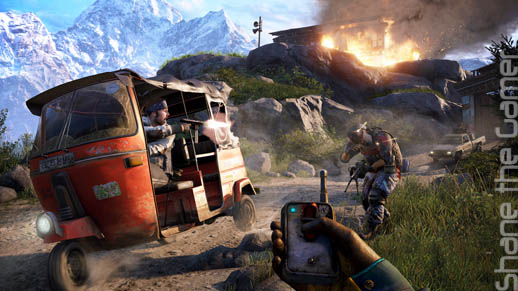 Longinus may have changed, but that doesn’t mean the lion has become the lamb.  He’s willing to sell guns and supplies to the sheep while advocating that they fight for their freedoms, because he knows from experience that warlords don’t simply go away…

With Far Cry 4 you will experience the most expansive and immersive Far Cry ever, in an entirely new, massive open-world.

Players will find themselves in Kyrat, a breath-taking, perilous and wild region of the Himalayas struggling under the regime of a despotic self-appointed king. Using a vast array of weapons, vehicles and animals, you will write your own story across an exotic open-world landscape. 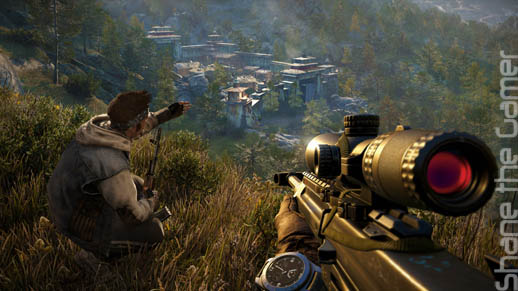 Developed by Ubisoft Montréal in collaboration with other Ubisoft studios, Far Cry 4 will be available worldwide on November 18th, 2014 for PlayStation 4 and PlayStation 3, Xbox One, Xbox 360 and Windows PC.