Fallout Shelter Takes No. 1 in the App Store 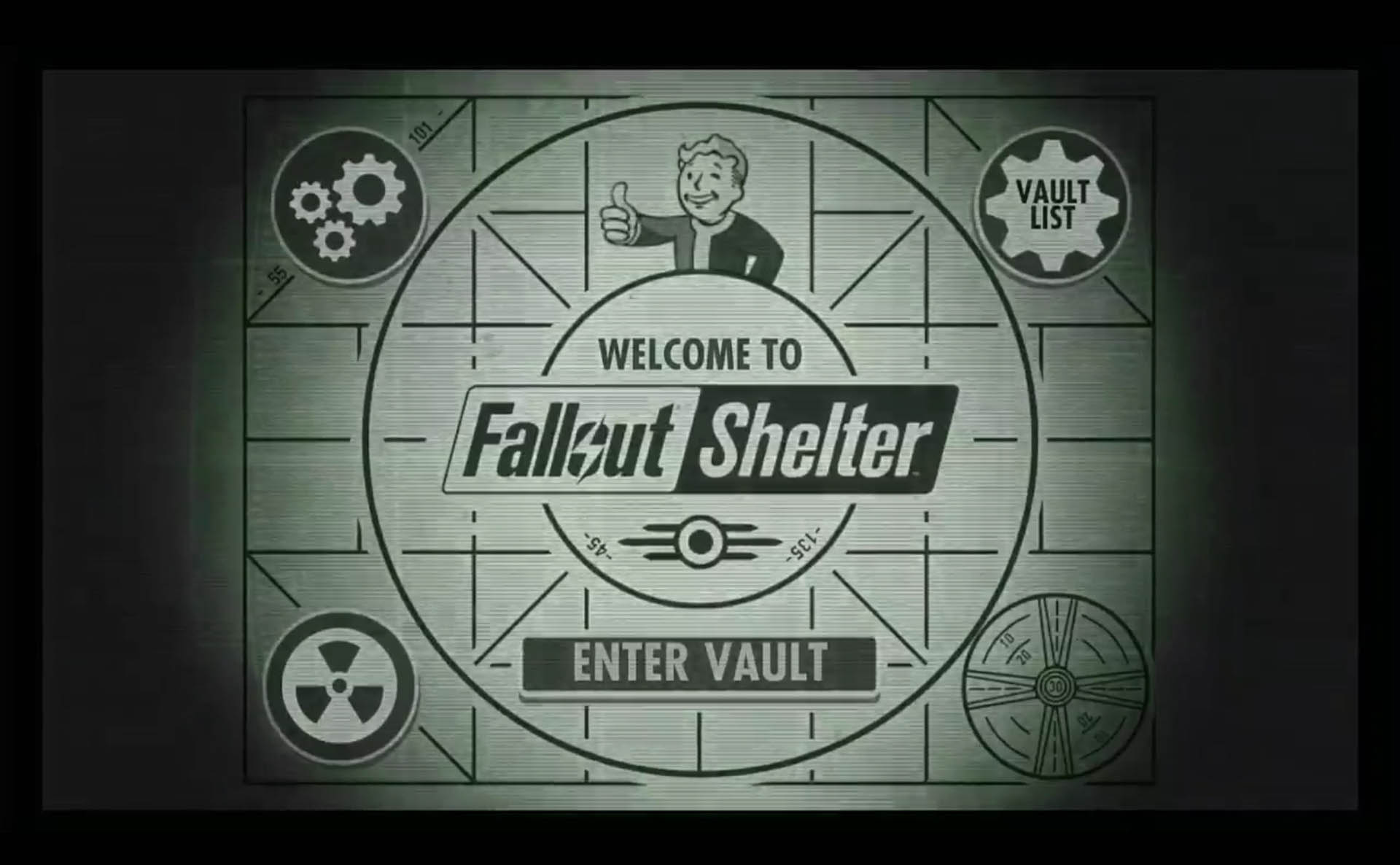 UPDATED – Bethesda Softworks today announced that Fallout Shelter, the first-ever mobile game set in the celebrated Fallout universe from Bethesda Game Studios,- quickly became the top downloaded game in 48 countries and the top downloaded app of any kind in 25 countries following its release.

“We play games on our phones all the time, and have always wanted to make one,” said Todd Howard, Game Director at Bethesda Game Studios. “To have our first mobile game be enjoyed by so many is stunning. It just shows that gamers appreciate more depth and being treated fairly. It also shows people love Fallout as much as we do.” 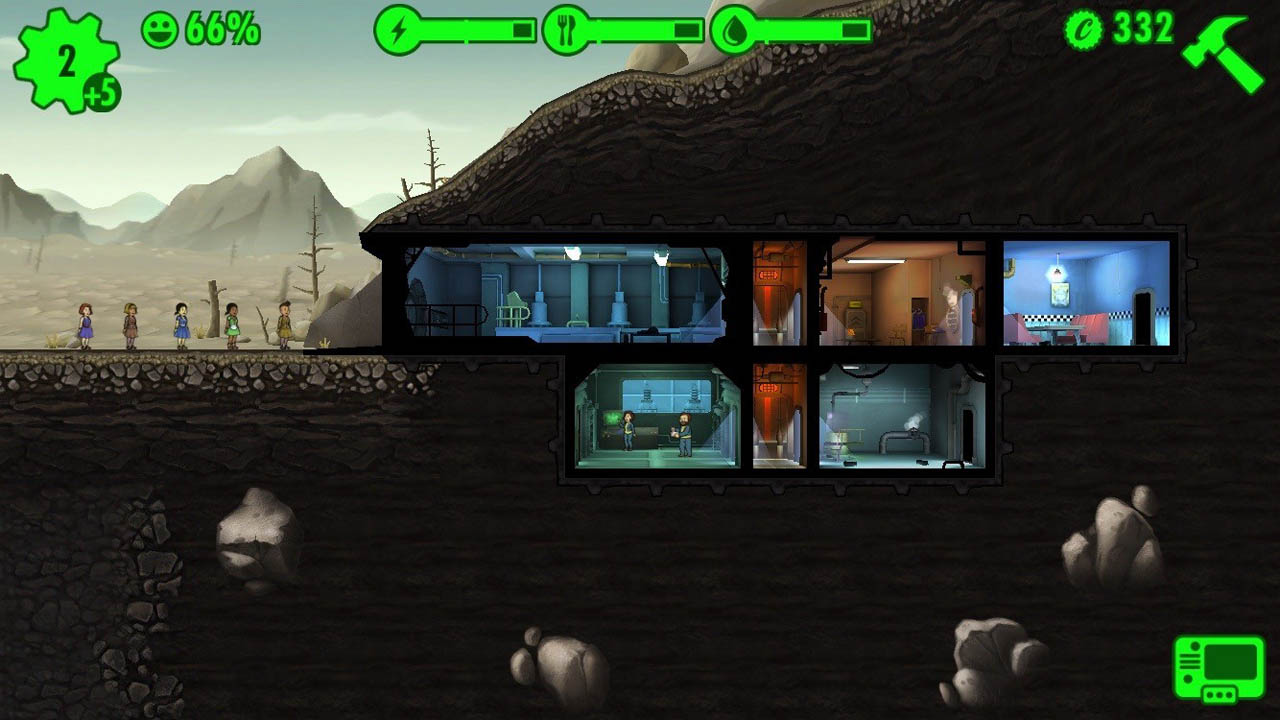 Praised for its fun, addicting gameplay, and for its player-friendly approach to in-app purchases, Fallout Shelter rapidly climbed the ranks of the highest grossing apps during its first week on the App Store. Within two days of launch the game cracked the top-grossing chart, overtaking King’s Candy Crush as the App Store’s number three top-grossing app in the United States.

Fallout Shelter wasn’t just a hit stateside – it also joined the ranks of the top five top-grossing games on the App Store in 37 different countries. 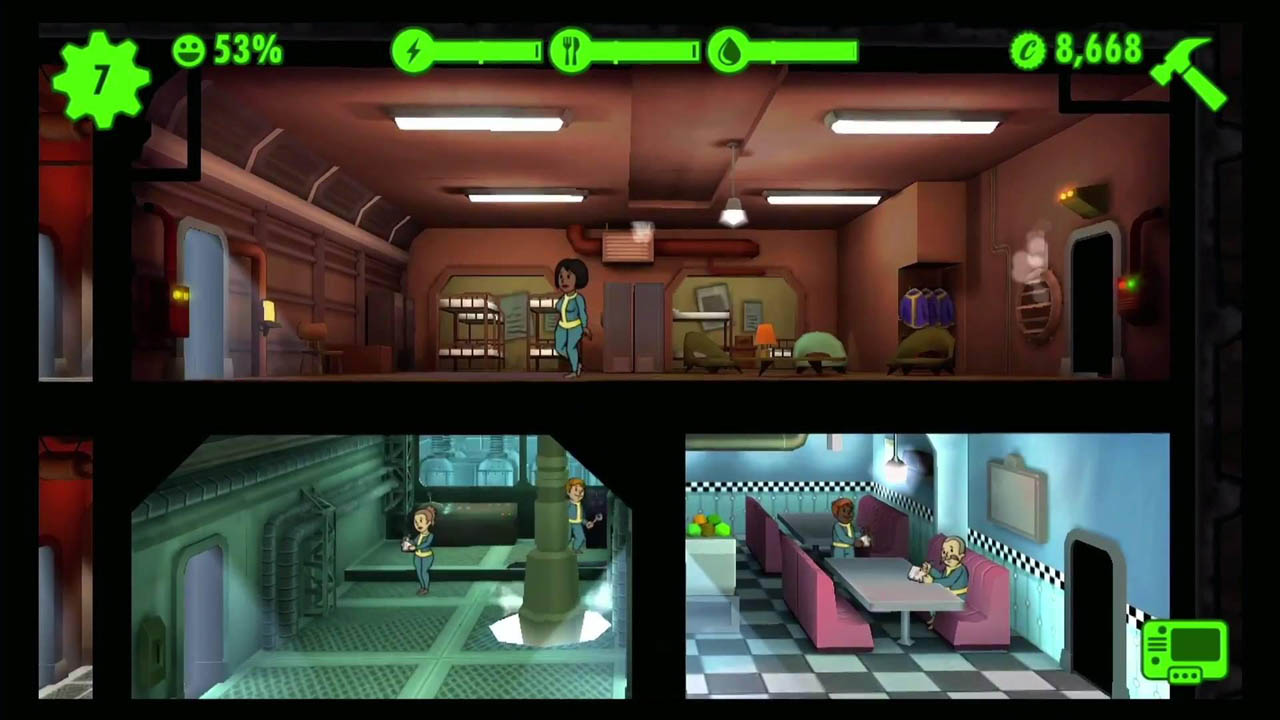 Fallout Shelter remains the number 1 most downloaded free game on the App Store. In the first week following its release, play sessions of Fallout Shelter have surpassed 70 million times a day by fans globally.

Fallout Shelter is a post-nuclear strategy and simulation experience that puts you in control of a state-of-the-art underground Vault. Build the perfect Vault from a variety of rooms, oversee your very own thriving community of Vault Dwellers, and protect them from the dangers of the Wasteland.  Vault-Tec has provided the tools, but the rest is up to you.

Fallout Shelter is available now on the App Store for iPhone, iPad and iPod touch.

Update: Fallout Shelter will be available worldwide for FREE on Google Play for Android devices on 13th of August 2015. The game will also include all-new updates including the introduction of Mr. Handy – the ultimate robotic companion – as a premium reward.

Use him to collect resources inside your Vault, send him into the wasteland to collect loot, or defend your Vault from creatures and disasters, including new threats like Deathclaw invasions and Molerat infestations. This update will also be available on iOS on the same day.