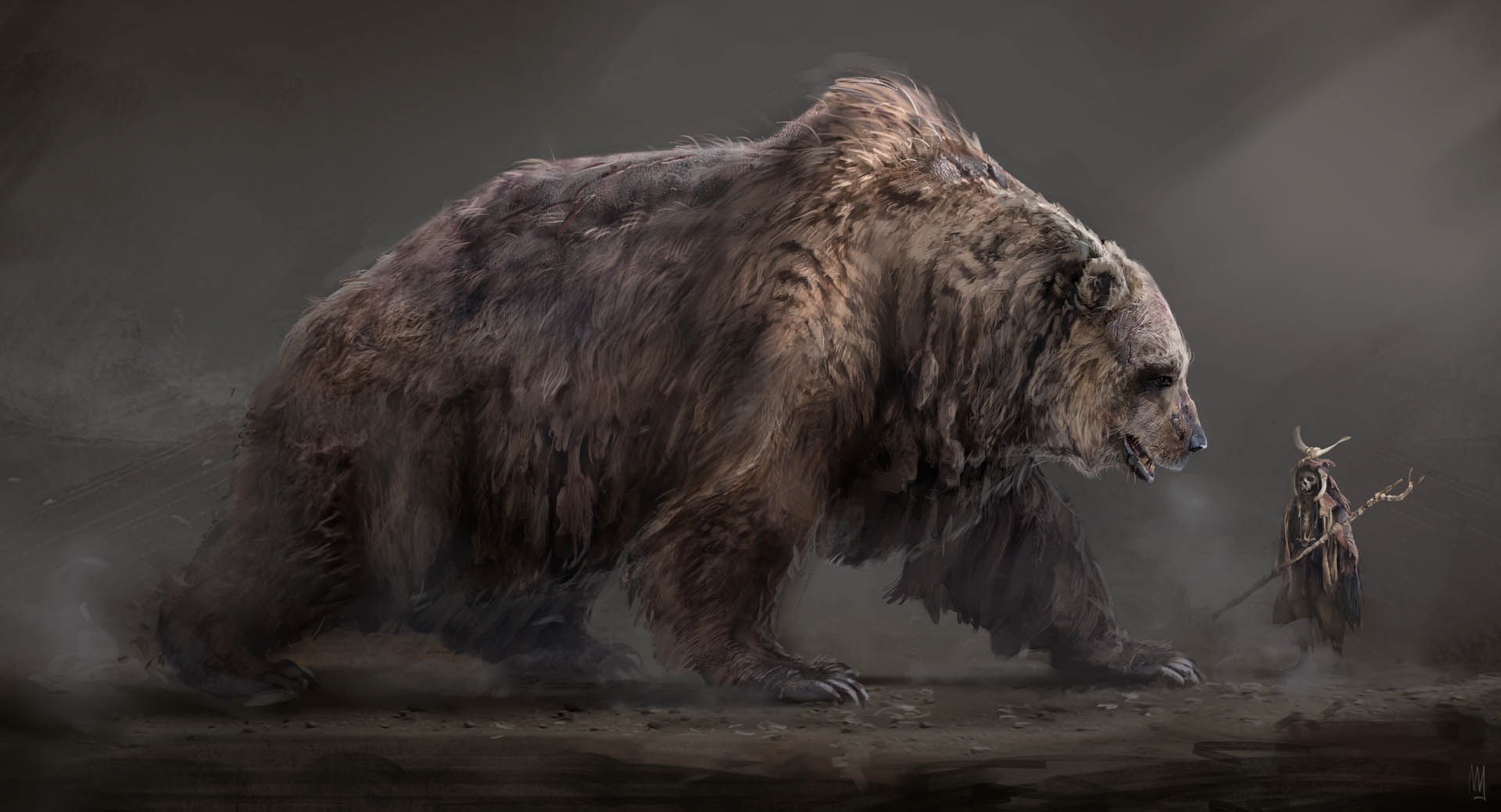 Sony Computer Entertainment Europe Ltd. (SCEE) has recently announced the future of PlayStation 4 (PS4), with a huge range of exclusive software announcements from both first and third party studios, as well as brand new content announced for PlayStation VR.

On stage at the PlayStation Media Preview in Paris, France, SCEE unveiled new details and PlayStation – exclusive features for over 20 games, with 9 of these newly announced, demonstrating why PS4 is the best place to play this holiday season and beyond.

In addition to this, Jim Ryan, President and CEO of SCEE celebrated twenty years of play and the success of PS4, the fastest selling system in PlayStation history with a global sell-in set at 25.3 million as previously revealed (Number as at June 2015). In addition, he commented on the impressive range of network services offered across the region. 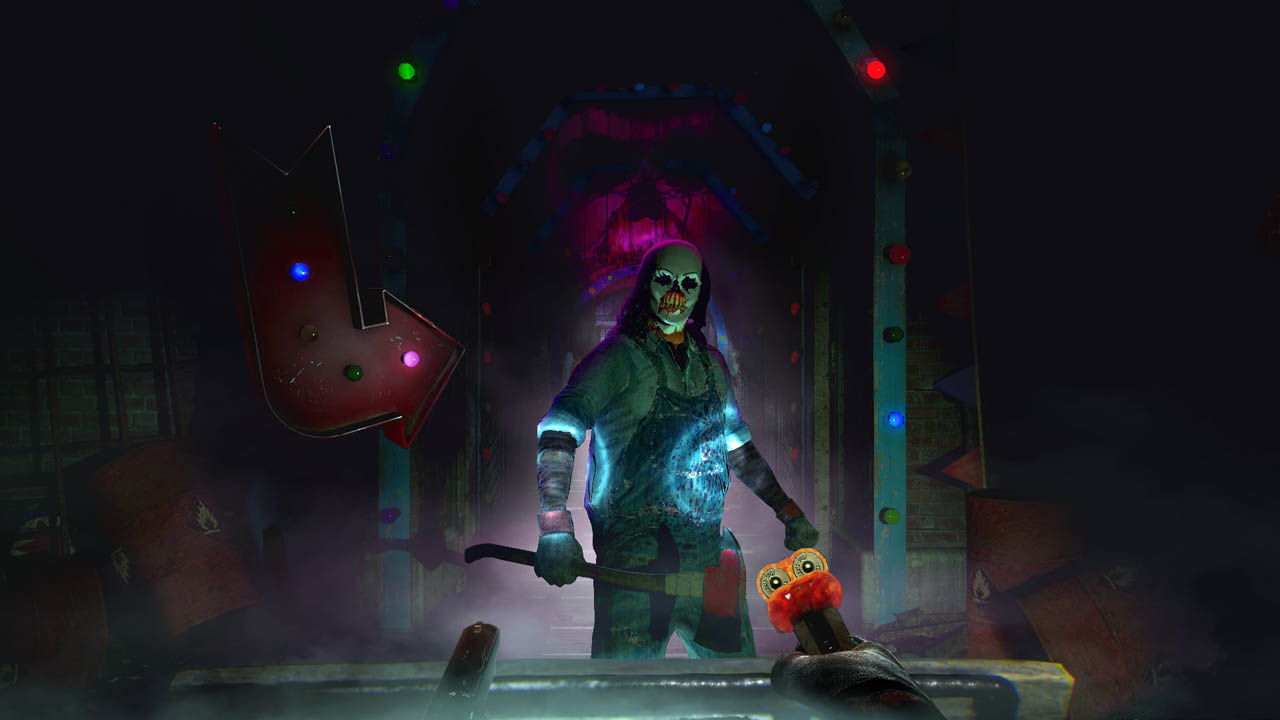 A number of exciting new exclusive games for PS4 were revealed for the very first time, including the latest title from critically acclaimed studio Quantic Dream, Detroit, as well as a brand new racing simulator from Polyphony Digital, GT SPORT. A beta test for GT SPORT was also announced for early 2016.

New footage from other exclusive titles was also shown during the conference, including the multiplayer premiere of Uncharted 4: A Thief’s End (SCE Worldwide Studios), as well as a look at the gameplay vision for Michel Ancel’s WiLD (WiLD Sheep Studios).

In addition, exclusive content was revealed for the latest installment in one of PlayStation’s most revered franchises, Tekken 7 (Bandai Namco Entertainment), with a launch date provided for Street Fighter V (Capcom). Finally SCEE debuted exciting new downloadable content for PS4 exclusive, Bloodborne (SCE WWS) and, DRIVECLUB BIKES (SCE WWS), which will be available either as a standalone or as an expansion pack. 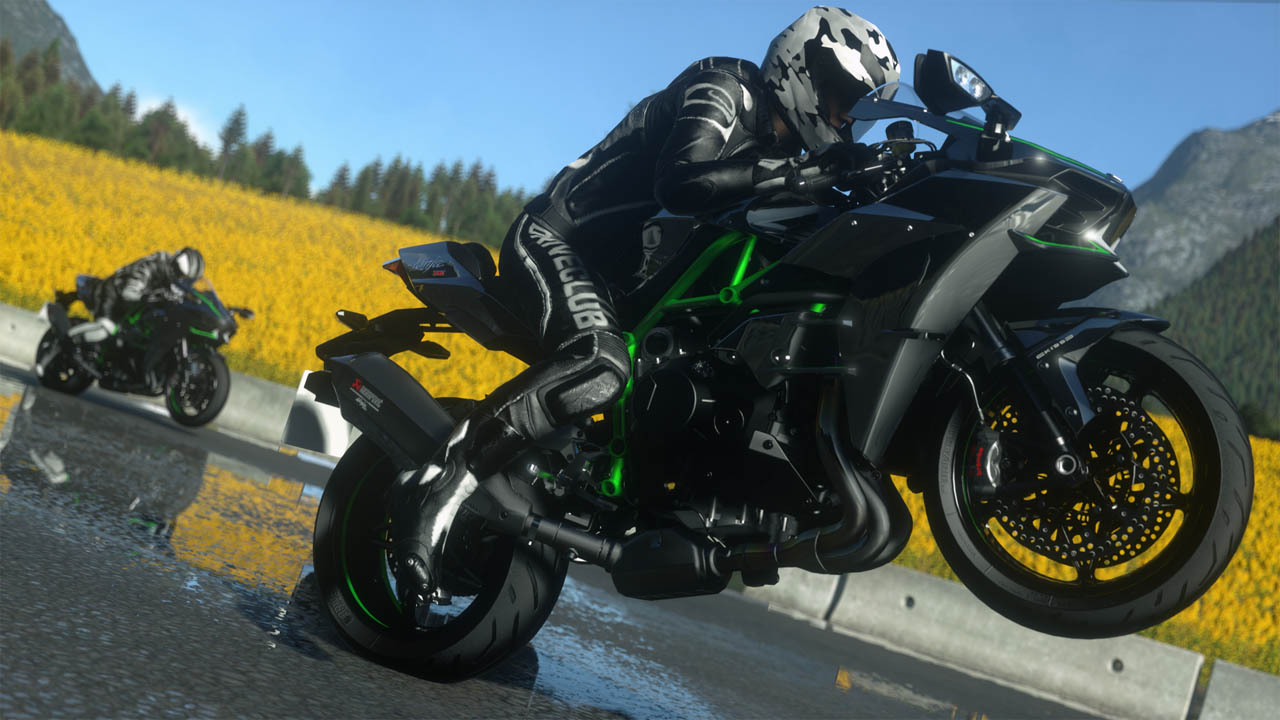 PlayStation’s enthusiasm for the best games is also shared by the publishers of this holiday’s biggest blockbusters, with downloadable content for Call of Duty: Black Ops 3 (Activision Publishing, Inc.) available exclusively for 30 days only on PS4, as well as a partnership with Electronic Arts to release a limited edition Star Wars Battlefront PS4 bundle this November (2015).

Away from PS4 software, SCEE also offered the latest glimpse of PlayStation VR, a breakthrough innovation that will take the PS4 experience to a new level of immersion.

New software for the system was shown, including a global announcement of Until Dawn: Rush of Blood from Supermassive Games as well as never before seen footage of Guerrilla Cambridge’s VR shooter, RIGS and a brand new title from Crytek, ROBINSON: THE JOURNEY partnering the famous CRYENGINE and the PlayStation VR system’s ground breaking technology.  SCEE demonstrated that VR offers a wide variety of completely new experiences above and beyond gaming, by blowing away viewers with a special trailer for the film that’s getting cinema-goers talking: The Walk (Sony Pictures Entertainment). 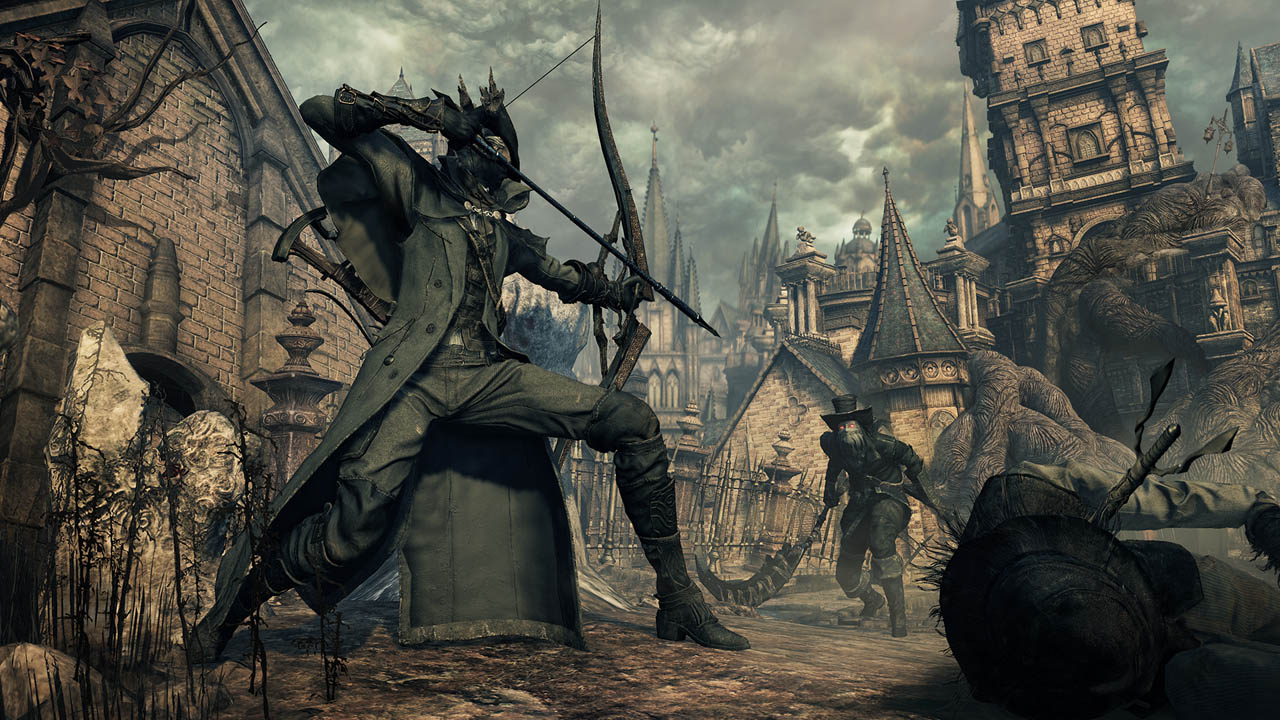 Demonstrating a clear vision for the future of PlayStation with blockbuster franchises and all new IPs, as well as revolutionary ways to play, the conference demonstrates why PS4 is the best place to play for next year and beyond. Jim Ryan, President and CEO of SCEE, closed the presentation by saying: “PlayStation remains devoted to the Players. We thrive on our ability to delight you with extraordinary games, franchises, and experiences, and we remain focused on providing you the most sought-after exclusive content and breakthrough innovations.”

With a focus on games, SCEE’s PlayStation Media Preview showcased a total of 22 games which are all either exclusive to PlayStation or feature exclusive content.