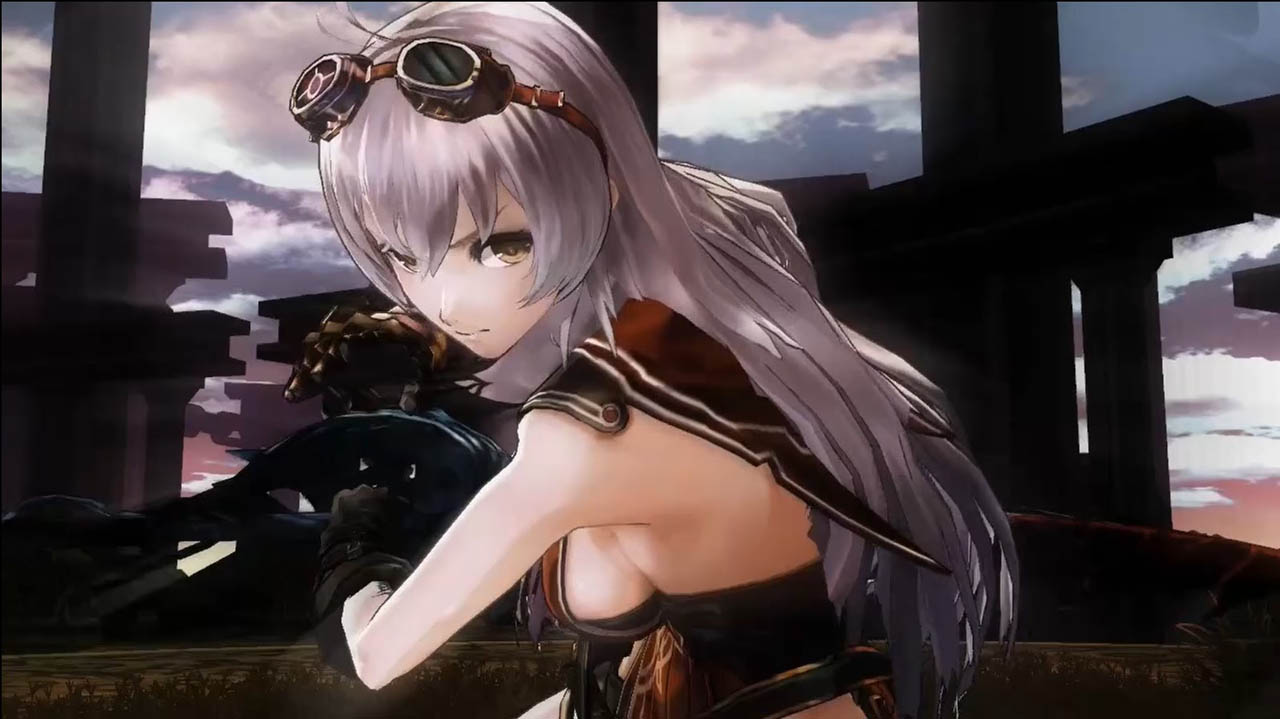 In late February 2016 Shane the Gamer journalist; Grant was invited to an exclusive one on one sit down and chat with the Director, Nakai and Producer; Kikuchi of the newly released Koei Tecmo JRPG title; Nights of Azure.

Grant: First of all, can you introduce yourself and your role in the development of Nights of Azure?

Nakai and Kikuchi: The Nights of Azure was developed under the leadership of development producer, Kikuchi who has previously worked on Fatal Flame and Deception. Director Nakai, who worked for CG management and planning for Atelier series.

Grant: When looking into the game one thing that struck me was how unique and fascinating the world is. Could you explain briefly the universe and story in Nights of Azure?

Nakai: The game is set within the uncharted European land called Rusewal Island where the stage of many battles between humans and demons have happened. Demons have been inextricably linked to humans for a long time. Nobody was informed of the islands existence. After humans emerged victorious from the battles against demons hundreds of years ago, the Night Lord scattered the Blue Blood through the whole world and polluted those who bathed in it, changing them into cursed creatures called Servans. 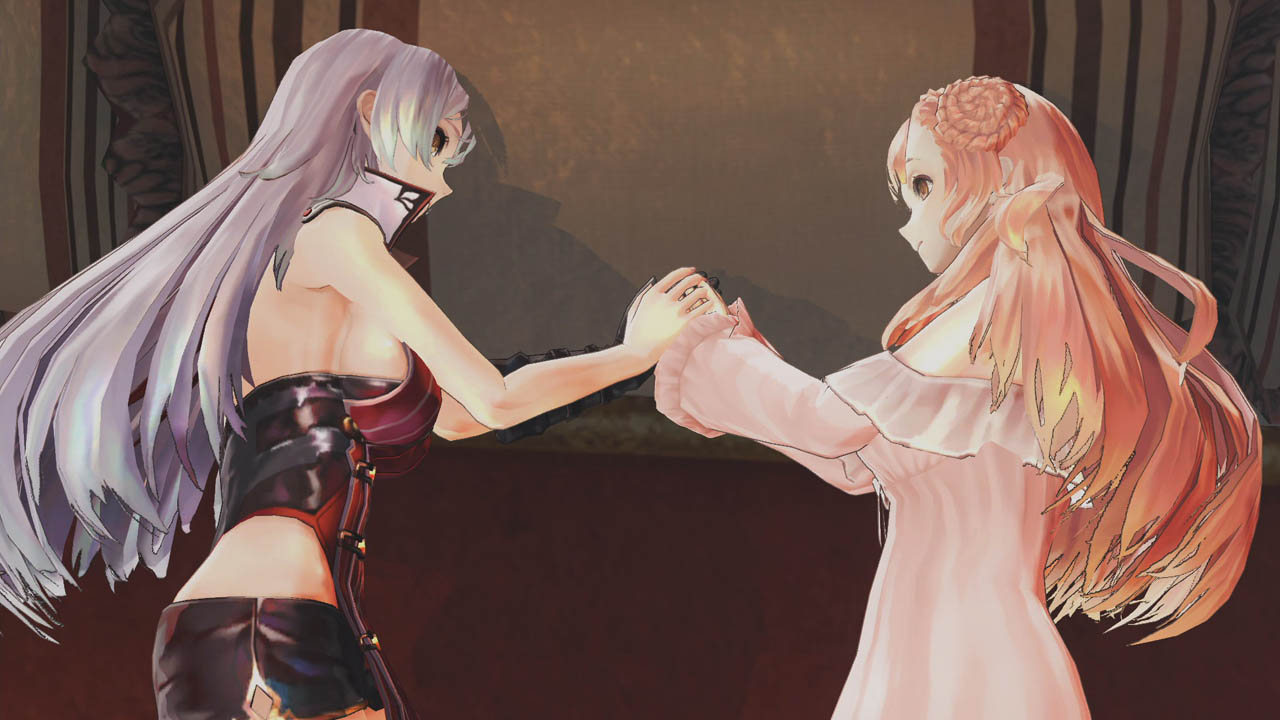 Grant: The gameplay seems to have a big focus around transforming and summoning. Can you tell us a bit more about these mechanics?

Kikuchi: The aim of this title is the constant growth of the main character, Arnice. We developed the idea that Arnice could constantly change her battle style by having Servans as her weapons not just as her allies. Players are to enjoy the game cycle, where there is a constant combination of Arnice strengthening and raising various Servans.

Grant: What have been some of the biggest inspirations and influences when making Nights of Azure?

Nakai: The foundation of the world view was inspired by various Japanese comics, inspiration was also drawn from mobile game titles. 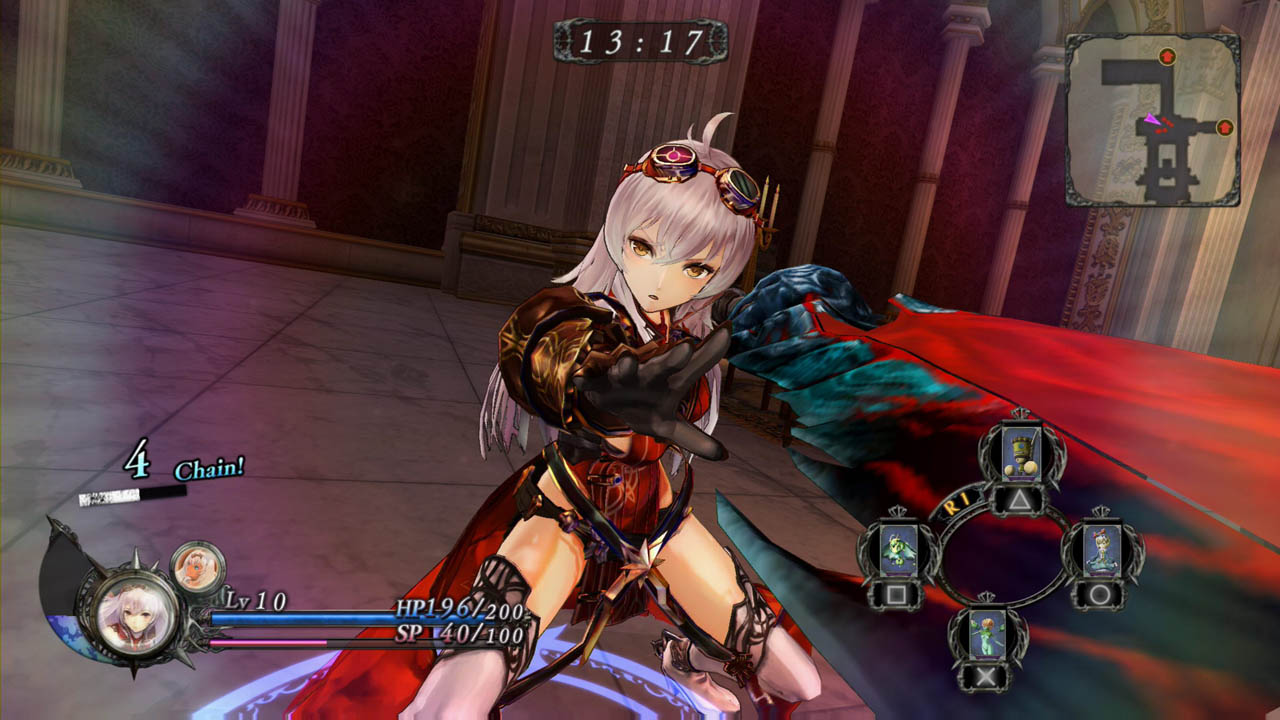 Grant: Finally, what is the one aspect of Nights of Azure that you are believe gamers out there would enjoy the most?

Nakai: The main aspect of this title is that the player can enjoy various methods of gameplay depending on the combination of both the Servans and the weapons used by Arnice. For example, the player can use Servans as a shield and let Arnice attack from a distance, or make a team of attacker Servans and let Arnice play a supportive role. This will not only level them up but also give players the opportunity to discover and create their own combination of Servan.

Nights of Azure is now out exclusive to PlayStation 4.