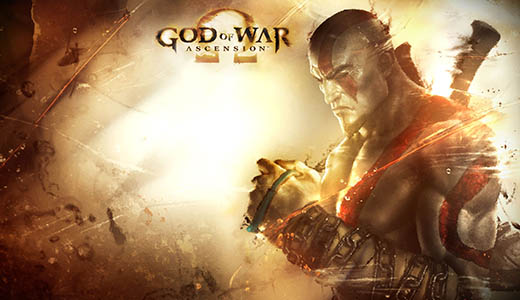 It’s only about one month away until God of War unleashes it’s Ascension chapter in what has been an epic, cinematic and massively successful, multi-platformed (PS consoles and handheld) franchise.

Sony PlayStation has just released these screens and, better still, a video comprising of both in-game cinematics and purely superb gameplay. Enjoy. 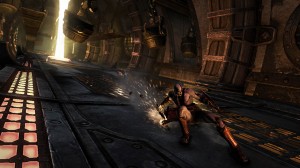 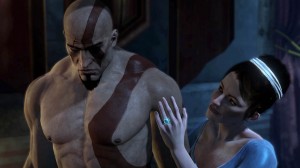 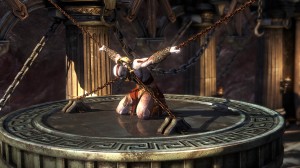 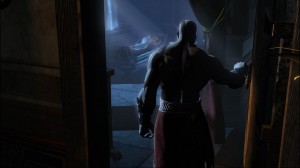 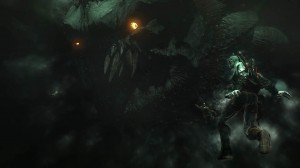 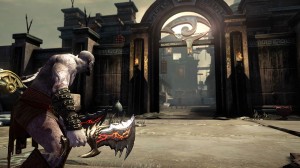 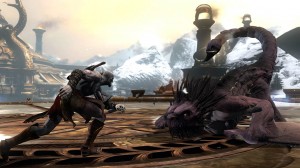 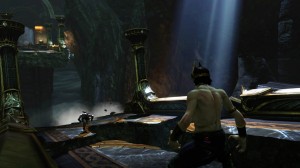 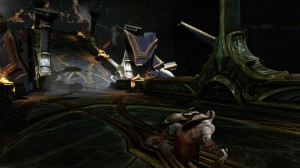 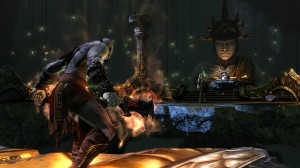 God of War Ascension releases on the 14th of March 2013