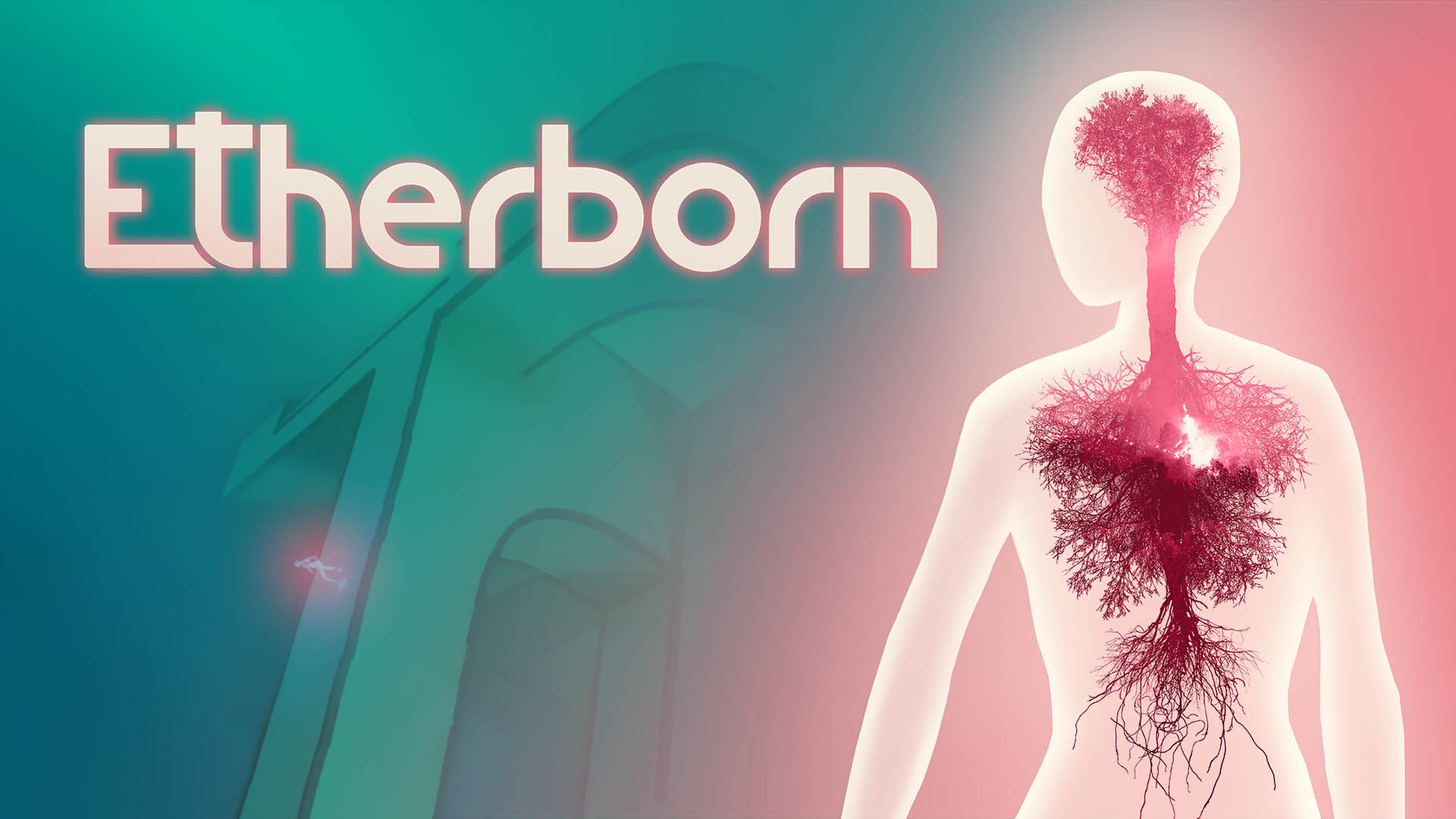 Altered Matter, the developers of the gravity-shifting puzzle-platformer Etherborn and FoxNext Games, a division of 20th Century Fox, have teamed up to announce an indie development fund aimed at creators who are taking creative risks in the field of games.

Etherborn is an elegant leap in the gravity-puzzle genre. An environmental puzzle platformer built on exploring and understanding gravity-shifting structures in dreamlike, Escheresque Levels. You play as a voiceless being, born into a mysterious world where a bodiless voice calls to you, patiently drawing you to its location. You must take this blank soul on a journey to find its own conscience. Widen the limits of your perception and find the paths that are hiding before your eyes. 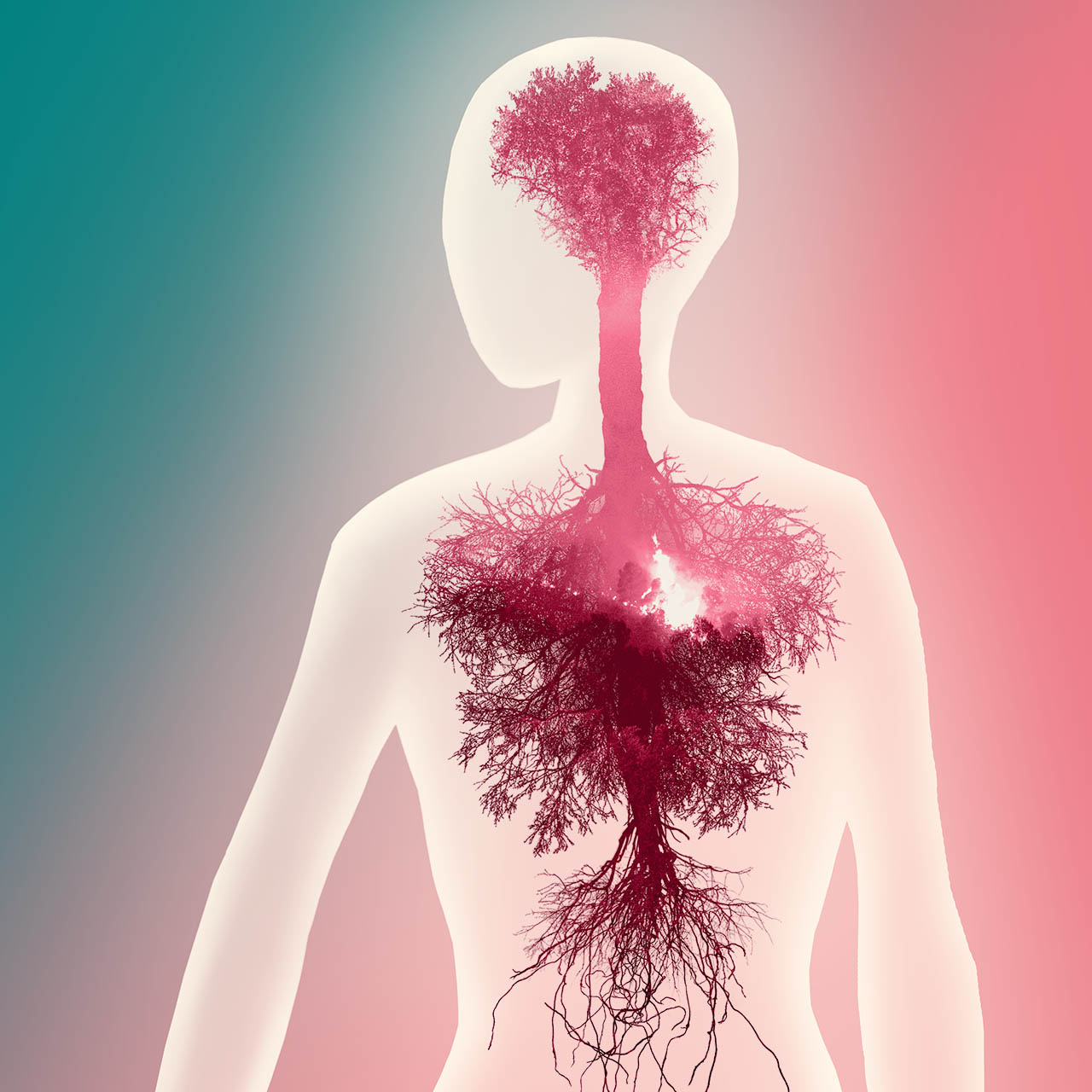 Traversal is built around your unique sense of gravity that anchors you to any surface you touch.  Moving through the world becomes the puzzle in itself as each level acts as a sort of environmental Rubik’s Cube that you need to explore, manipulate and shift perspective on in order to decipher the way forward.

After collecting multiple awards for its creative Level design, unique visual aesthetics, and mind-bending gameplay, Etherborn has become the first game signed to the FoxNext Games indie fund portfolio. It will be releasing in Spring 2019 on PC, Nintendo Switch, PlayStation 4 and Xbox One.