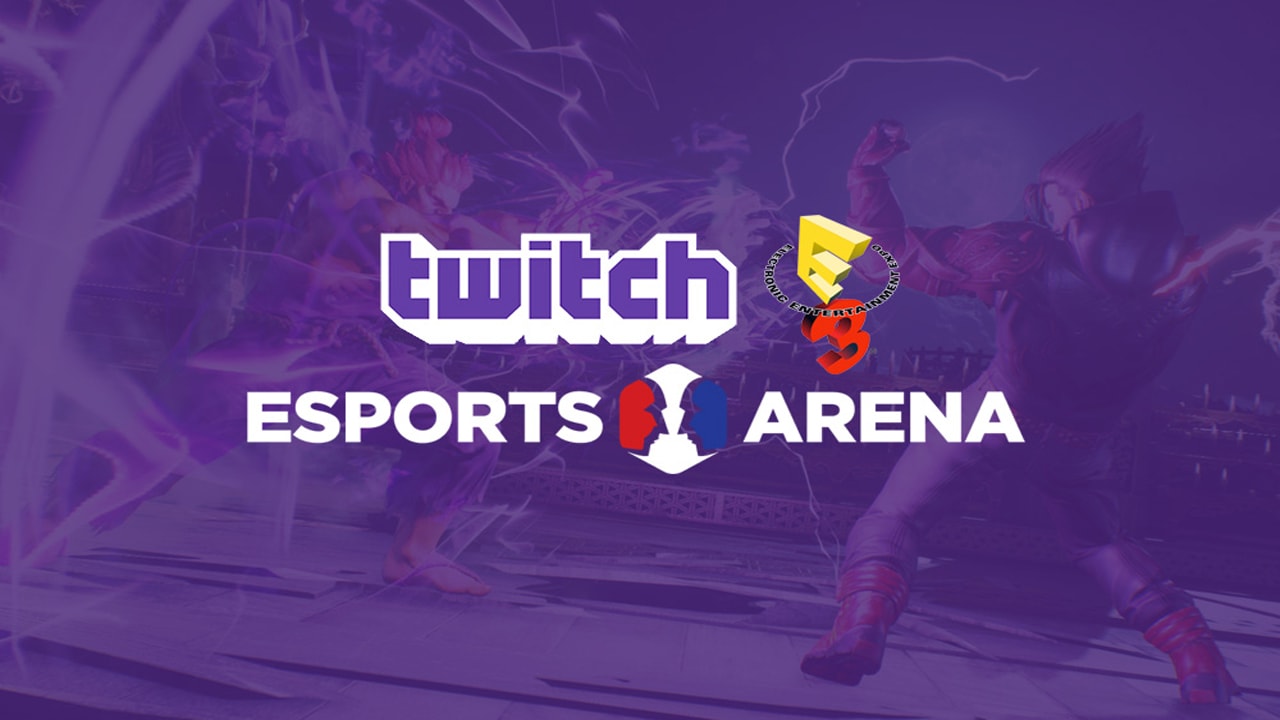 Esports will make their E3 debut this year at the E3 ESPORTS ZONE, Powered by ESL. The Entertainment Software Association (ESA) and ESL, the world’s largest esports company, today announced a partnership to bring esports to the world’s premiere show for video games. The partnership is a result of the exploding growth and interest in esports and E3’s vision to showcase world-class esports activities.

“E3 is the biggest event in video games and esports has one of the fastest growing audiences in not just video games but all of entertainment,” said Rich Taylor, senior vice president of communications and industry affairs at ESA, the trade association that represents the US video game industry. “We are excited to partner with ESL and bring a dedicated esports stage to E3.” 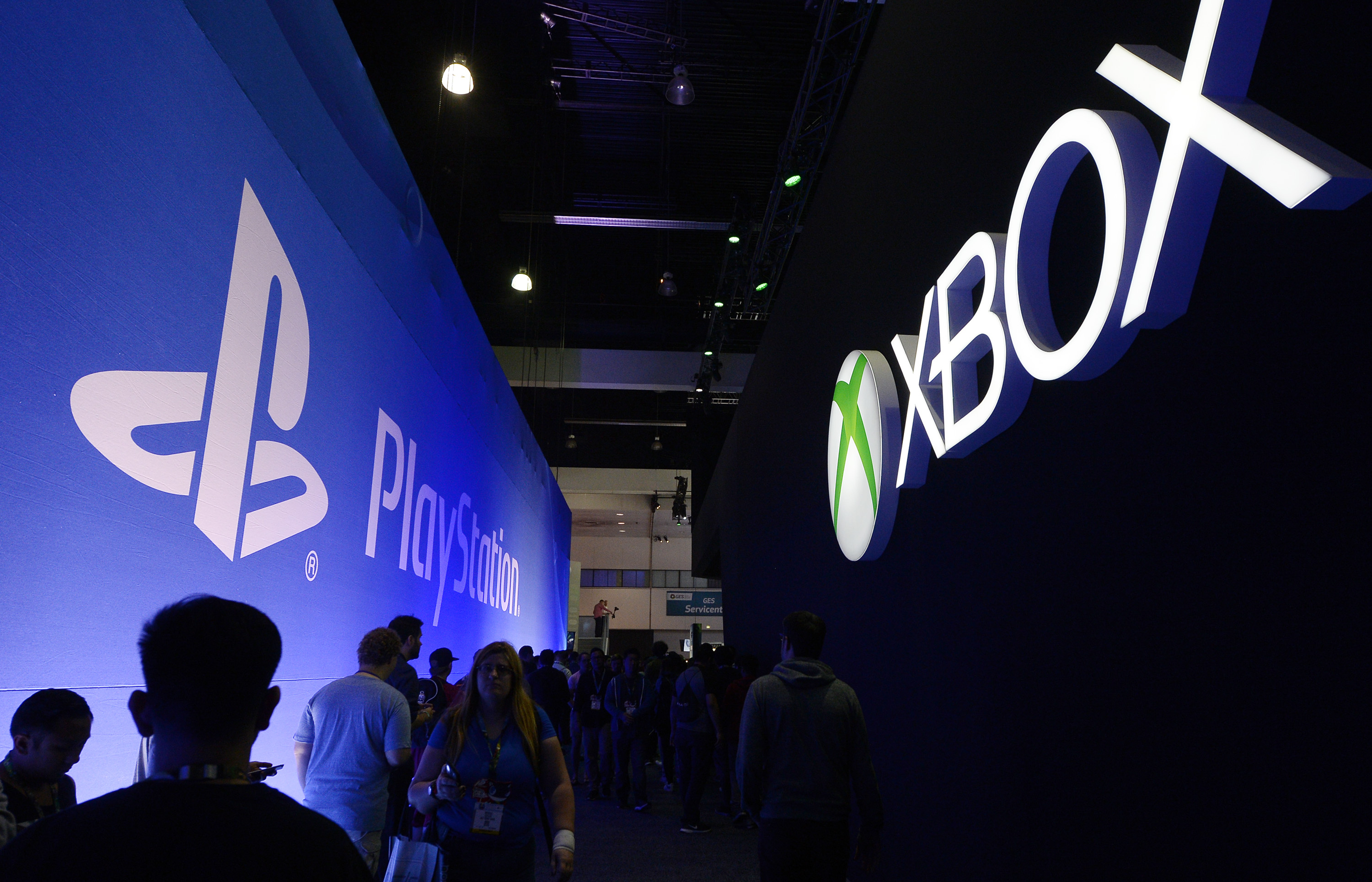 The E3 ESPORTS ZONE Powered by ESL, which will be located at Booth 947 in the South Hall of Los Angeles Convention Center, will feature a full-size esports stage and spectator seating. Competitions will feature top teams and the popular esports titles including Vainglory (Super Evil Megacorp) and the new Quake Champions (Bethesda / id Software). The competitions will also be streamed live on Twitch and simulcast on E3’s live-stream portal HERE. 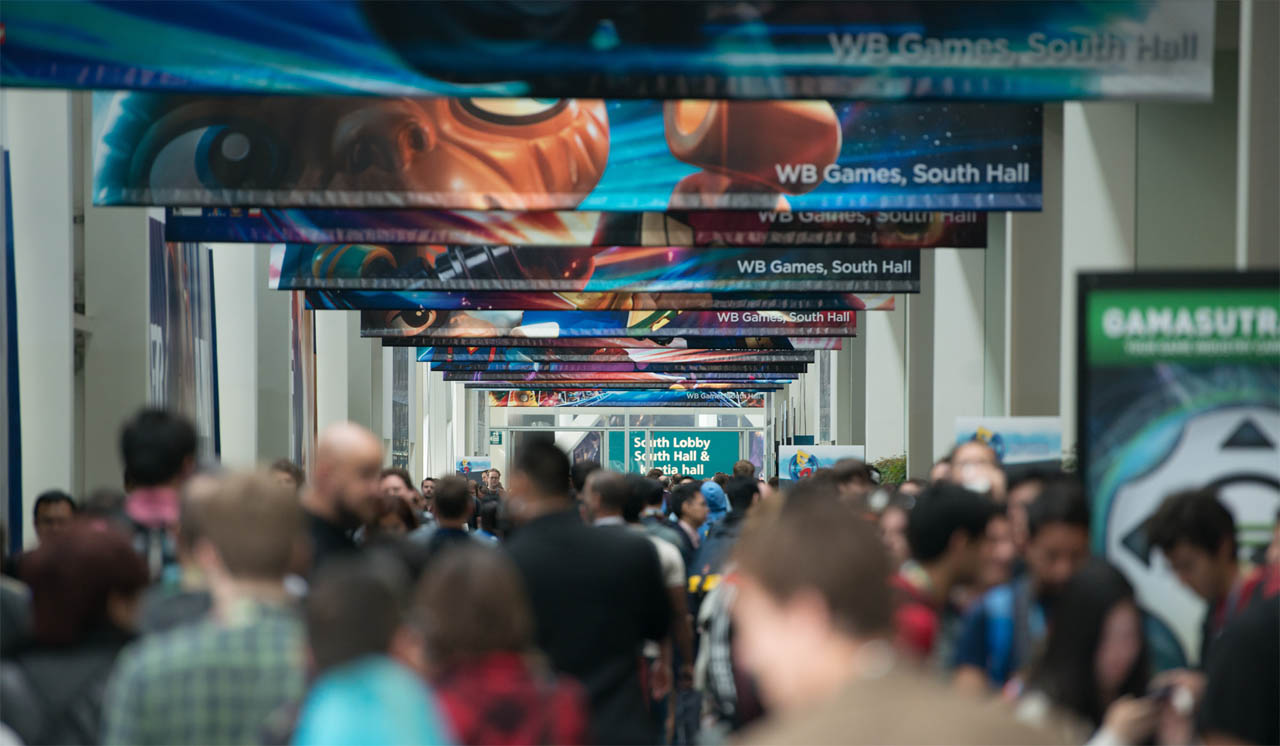 “With the growth of esports over the past four years, we’re now seeing more developers and publishers build games with a focus on competitive game play and esports tools. This creates a very exciting outlook for the future of esports to have more game titles engaging new players and new fans,” said Craig Levine, CEO, ESL North America. “E3 has a tremendous global audience and is the biggest video game industry event of the year. We are excited to partner with ESA to reach gaming enthusiasts and industry leaders by allowing them to experience high-quality, professionally produced esports live and in-person.”

The esports industry is expected to accelerate from roughly $200 million in revenue in 2015 to $1 billion in revenue by 2018, according to Baird Equity Research. And by 2020, esports viewership will exceed 10 percent of all US sports viewing and attract more viewers than the finals of other major US sports, including baseball, hockey, and basketball.