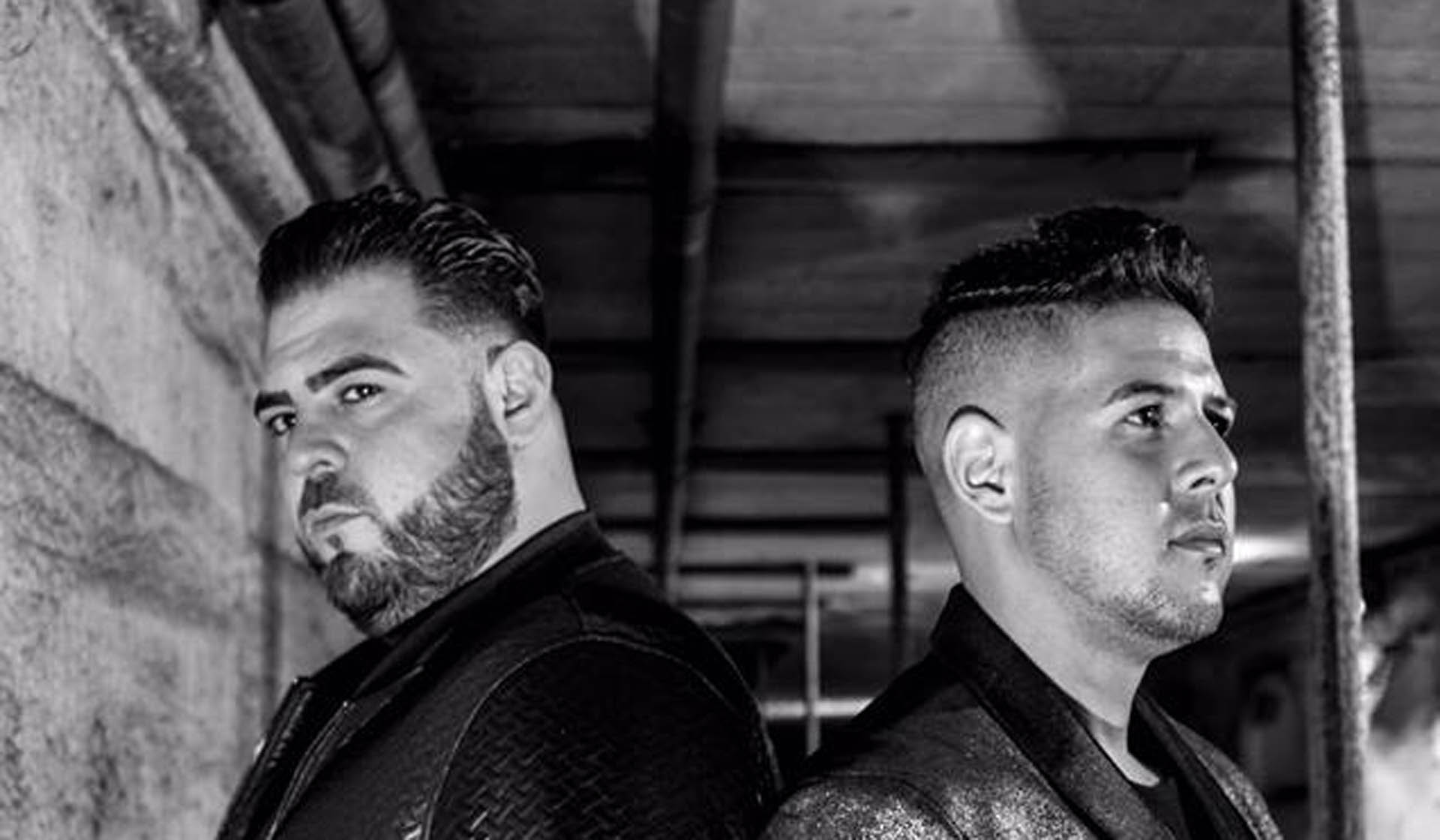 Hot on the heels of their Believe / Damn Boy EP with Nervous Records and their 3rd release with Undr the Radr, a country-wide tour, the launch of their Get Lifted brand, and their ever growing list of Top 10 Beatport charting tracks, rising Brooklyn duo Espinal & Nova are back with a remix Hatiras & Lee Wilson’s I Just Can’t on Gene Farris’ Farris Wheel Recordings.

A winter scorcher set to fire up clubs, the I Just Can’t remix has been layered with a pulsating bass and gritty cuts to maximise the production as it slinks its way to a groovy drop just in time for the lustrous vocals. An all-around funk-infused track, Espinal & Nova’s take on I Just Can’t makes it the perfect party starter to jam along to.

Danny and Joe of Espinal & Nova have been making plenty of noise in the New York scene and beyond ever since first stepping on to the scene back in 2016. Drawing on the sounds of jazz, hip-hop and rock and roll, Espinal & Nova’s distinct sound has earned them residencies at Brooklyn’s Analog Nightclub and Miami’s Groove Cruise, as well as performances across the US. 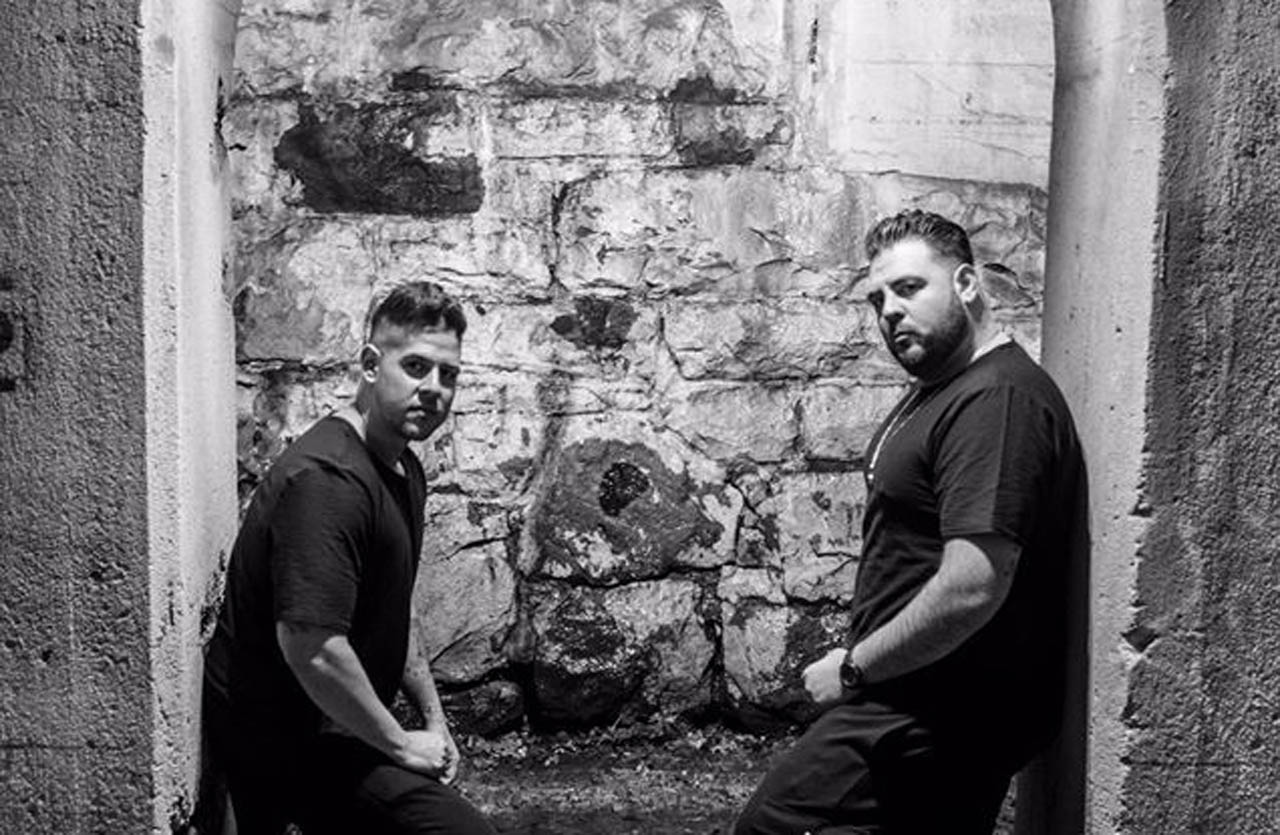 With groovy bass lines and tribal drums, the New York pair has pricked the ears of many, including founding Chicago house legend Gene Farris, which has without a doubt, earned them releases through his Farris Wheel Recordings imprint, whilst simultaneously set the bar for rising underground stars to strive for.

Riding high on their every growing list of successes in such a short space of time, Espinal & Nova are set to end this year with a bang!