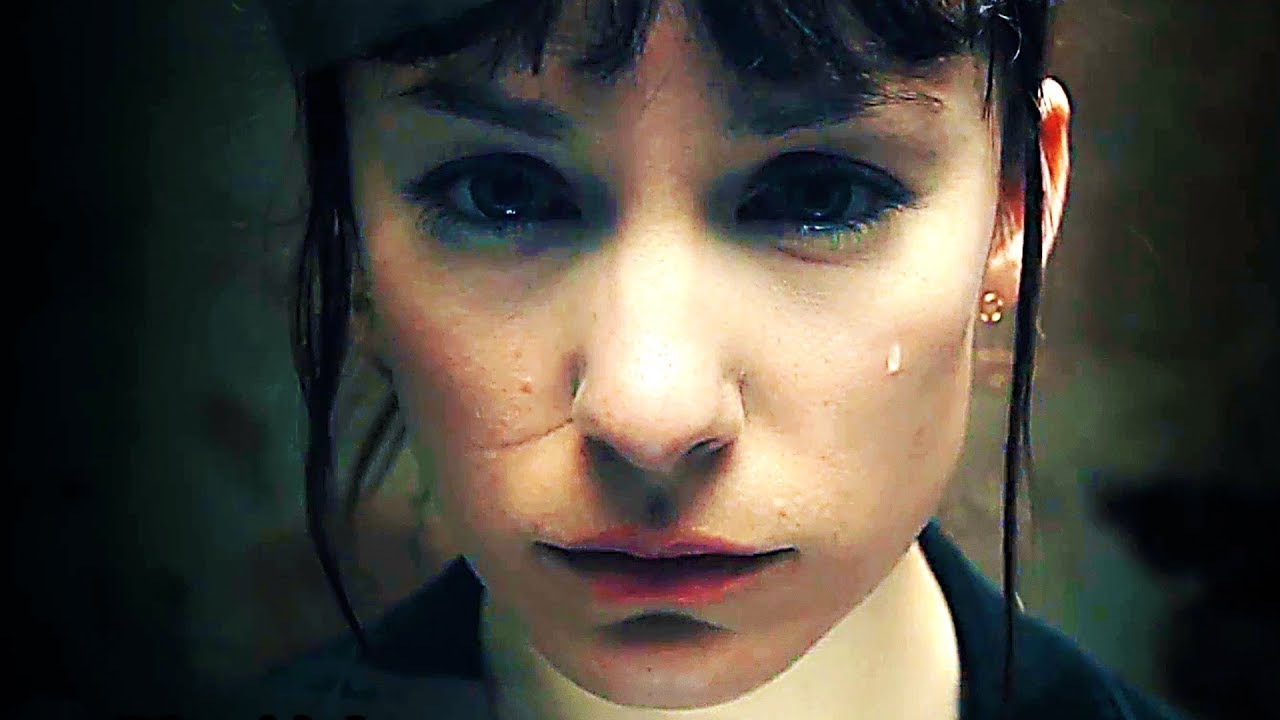 What is a game? What is a story? What even does “interactive” mean?”

These are the questions raised by Erica, a brand new FMV (full motion video) “game” out now on PS4. Originally part of Sony’s PlayLink group of games, Erica takes up the promise of those original games, and improves on it in almost every way.

FMV games have had a storied history, first brought to life in the mid 1990s on PC and on the SEGA CD attachment. Bad acting, bad sets and even worse writing was paired with some basic “choose your own adventure” style choices that hitched and lurched on the limited computational power of the day. 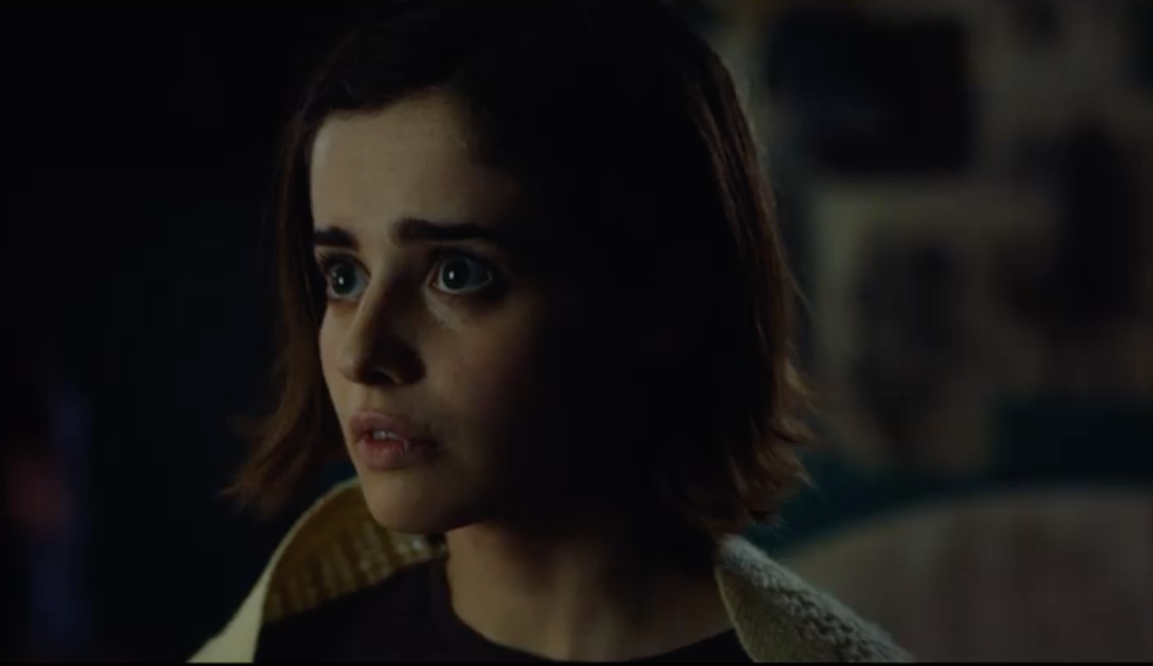 Erica is nothing like that. Most importantly, the writing and acting are good. Holly Earl, who plays the eponymous heroine Erica, is fantastic. She is in every scene of the game, but manages a powerful performance throughout.

She is supported by a script that manages to build believable characters, though due to the short total playtime, I felt it wasn’t able to give enough time to some who appeared more important at the start than their later involvement ended up being. 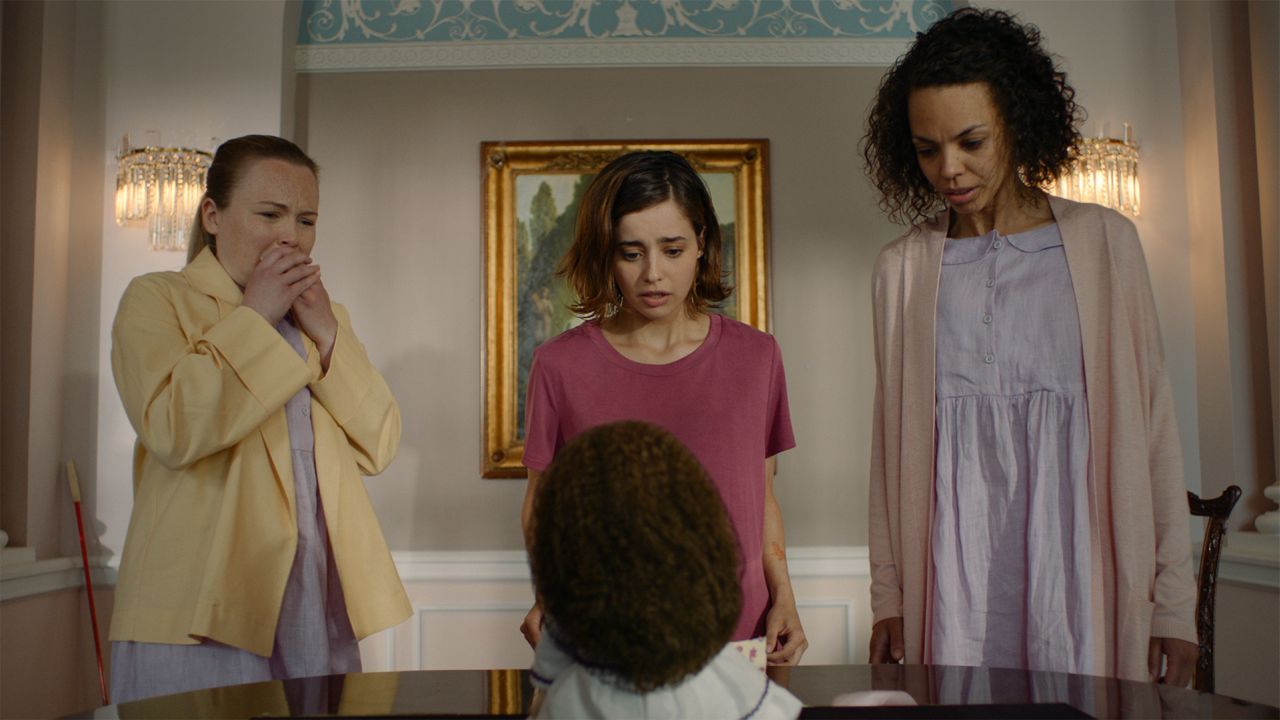 You play Erica on your smartphone or tablet, which acts like a giant touchpad to control what’s going on onscreen. You can use your Dualshock 4 too, but I found this fiddly and overly sensitive. You can light a zippo, open doors, choose actions (go left, go right etc) and a whole lot more than in traditional FMVs. It did help me feel closer to what was happening, though sometimes it felt a little unnecessary, like the story was stopping just so I could turn the knob on a lamp, for example.

Cuts between decisions (a key failing of 1990s FMVs) are handled well, and it stitches scenes together without obvious pauses or hitches. More importantly, the story flows them in a way that really makes you feel that you are making the choice, rather than the story forcing you one way or the other. 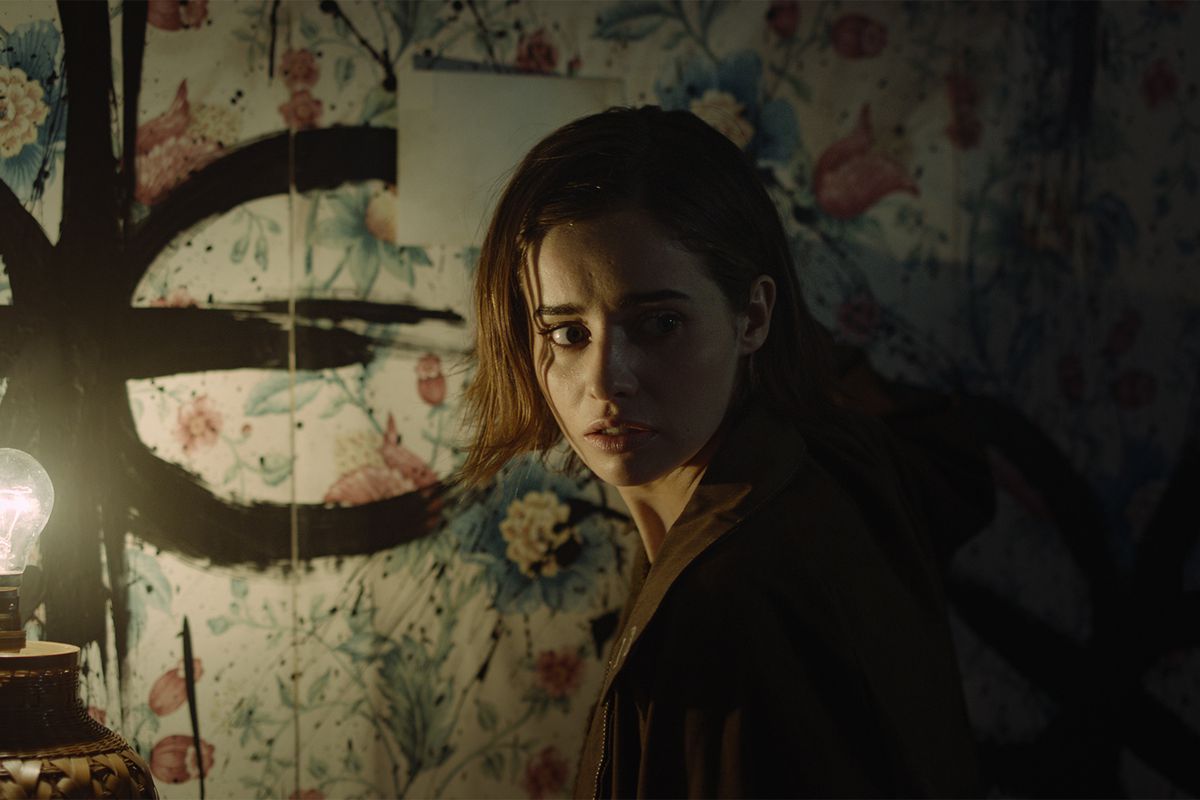 Erica is designed to be played through multiple times, and there are significant paths that you can take that diverge the story in interesting ways. There’s no way to see everything in one playthrough, and given that the entire experience is only two hours all up, it’s not a hassle to go through it again. And while Erica is strictly a single-player game, it is a great experience to play on the couch with a partner or group of friends. While there are timers, they are generous and there’s plenty of time for argy-bargy while you work out what you want to do.

There’s almost not enough time in Erica, though a game that leaves me wanting more, rather than overwhelming me with content is certainly welcome in today’s day and age. And given its very reasonable price, I couldn’t ask for more. Even if it’s not your typical sort of experience, then I highly trying Erica. Is it a game? Well, no, but that doesn’t mean it won’t be of interest to gamers. Really, it’s simply one end of the spectrum of an interactive narrative, with free-form sandboxes like Minecraft all the way on the other.

With the popularity of massive, open world games, it’s refreshing to delve into a short, sharp, beautiful experience like Erica.