Enter to Win Venom on Bluray! 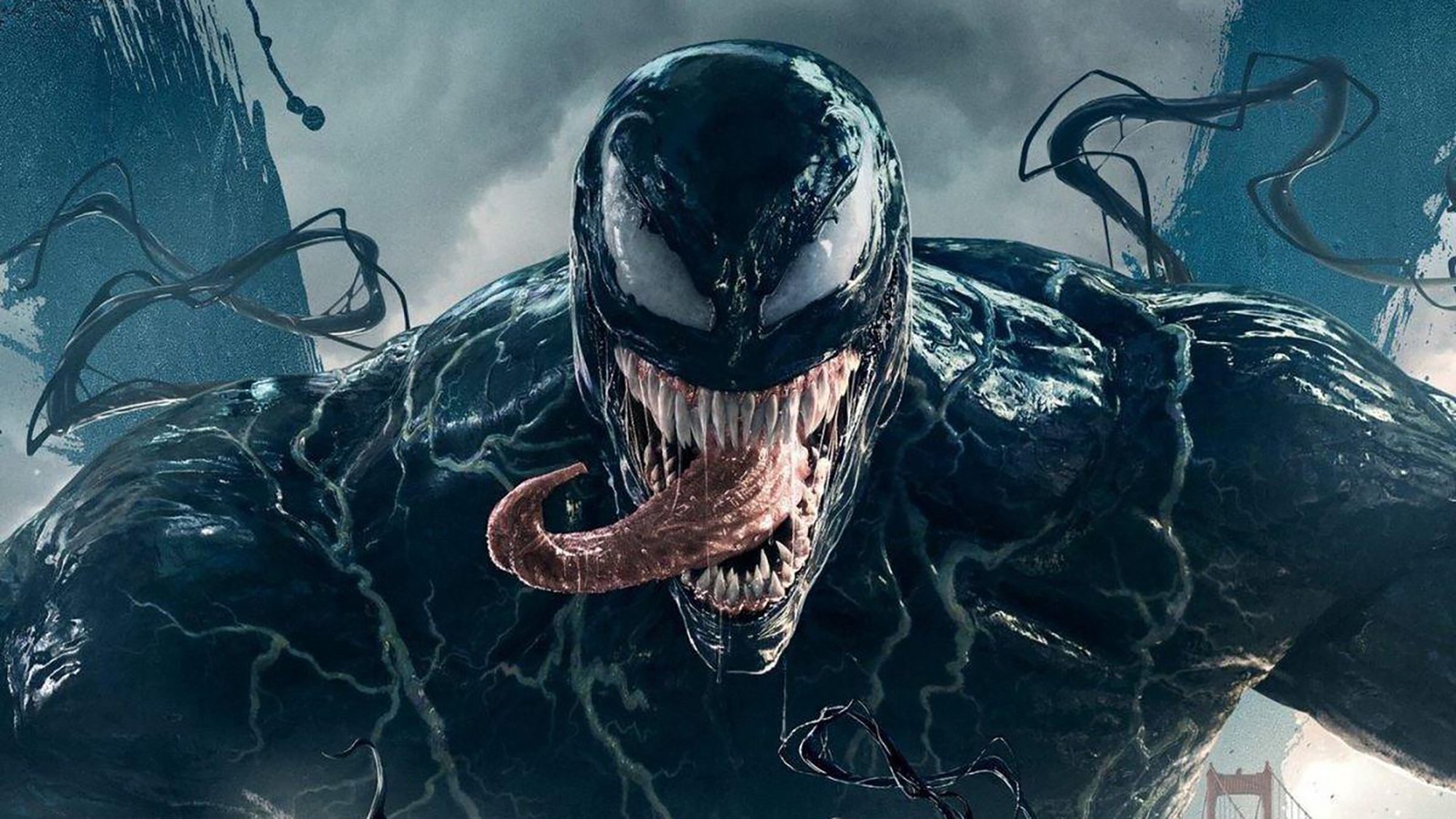 NOW CLOSED – Venom, from Marvel Studios sees the darker side take the reigns in an explosive and surprisingly humorous film.

One of Marvel’s most enigmatic, complex, and badass characters; Venom is a must own comic book blockbuster, which has grossed more than $822 million in theaters worldwide to date, and is directed by Ruben Fleischer (Zombieland) and features an all-star cast including Tom Hardy (The Dark Knight Rises, Mad Max: Fury Road), Michelle Williams (The Greatest Showman), Riz Ahmed (Rogue One: A Star Wars Story, TV’s “The Night Of”), Jenny Slate (Zootopia) and Woody Harrelson (Zombieland, The Hunger Games franchise).

Venom arrives filled with engaging bonus materials that will give fans even more of the action that they loved in theaters with over an hour of new content.

The special features include an exciting Venom Mode, where fans will be able to engage with informative pop-ups throughout the film to reveal hidden references to the comics, deleted and extended scenes, a mini documentary called From Symbiote to Screen that covers the history of Venom in comics and his journey to the big screen. Also a behind-the-scenes peek at some of the stunts, a look at Ruben Fleischer’s journey behind the lens, a featurette about what it took to create Venom on screen called Designing Venom.

Now released on Bluray and 4K Ultra HD and thanks to our good mates at Sony Home Entertainment, STG has FIVE Venom Bluray’s to Giveaway! 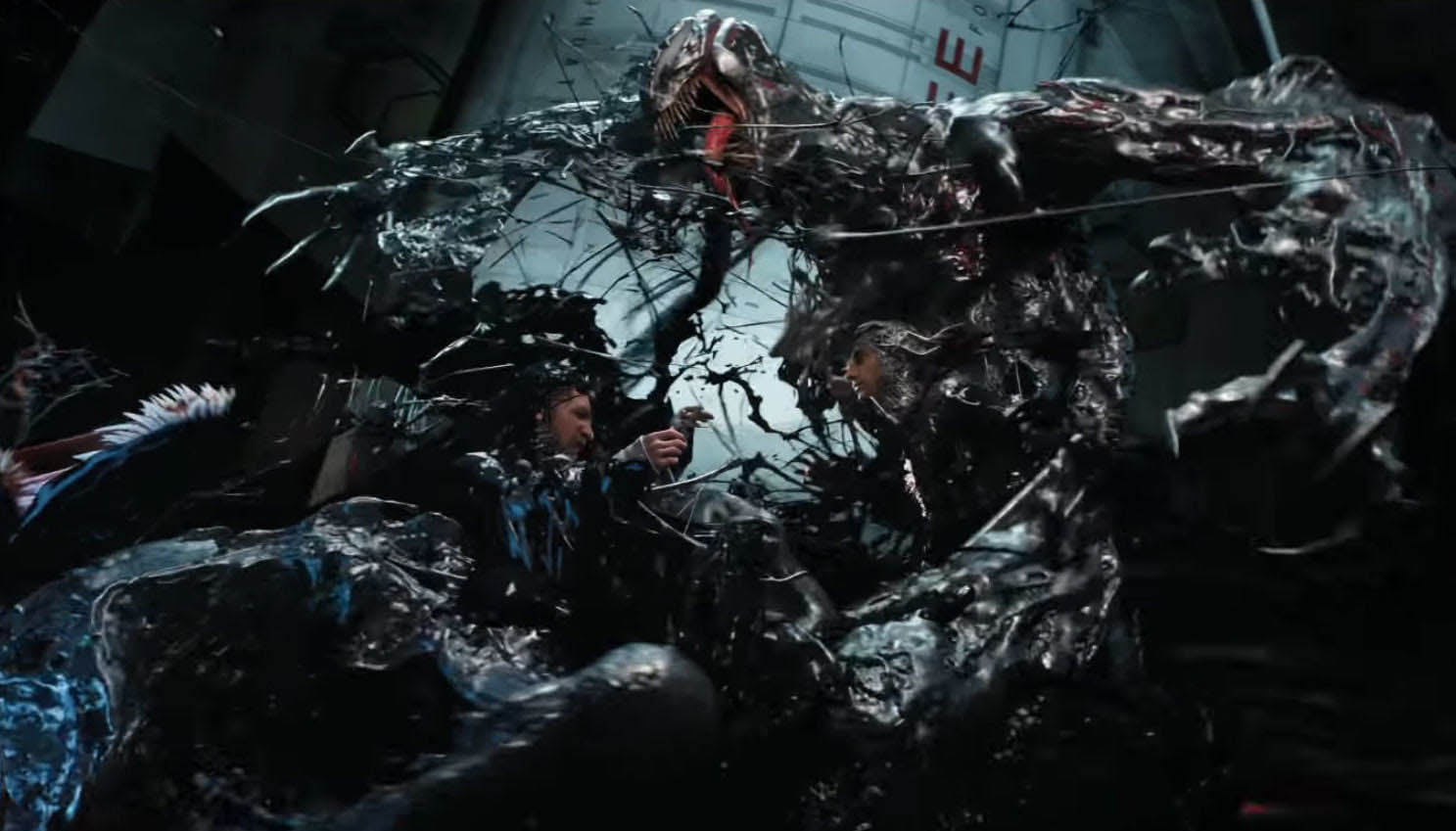 To Enter our Venom Bluray Giveaway you will need to answer this Question correctly.

What is the profession of Eddie Brock in the 2018 film Venom? 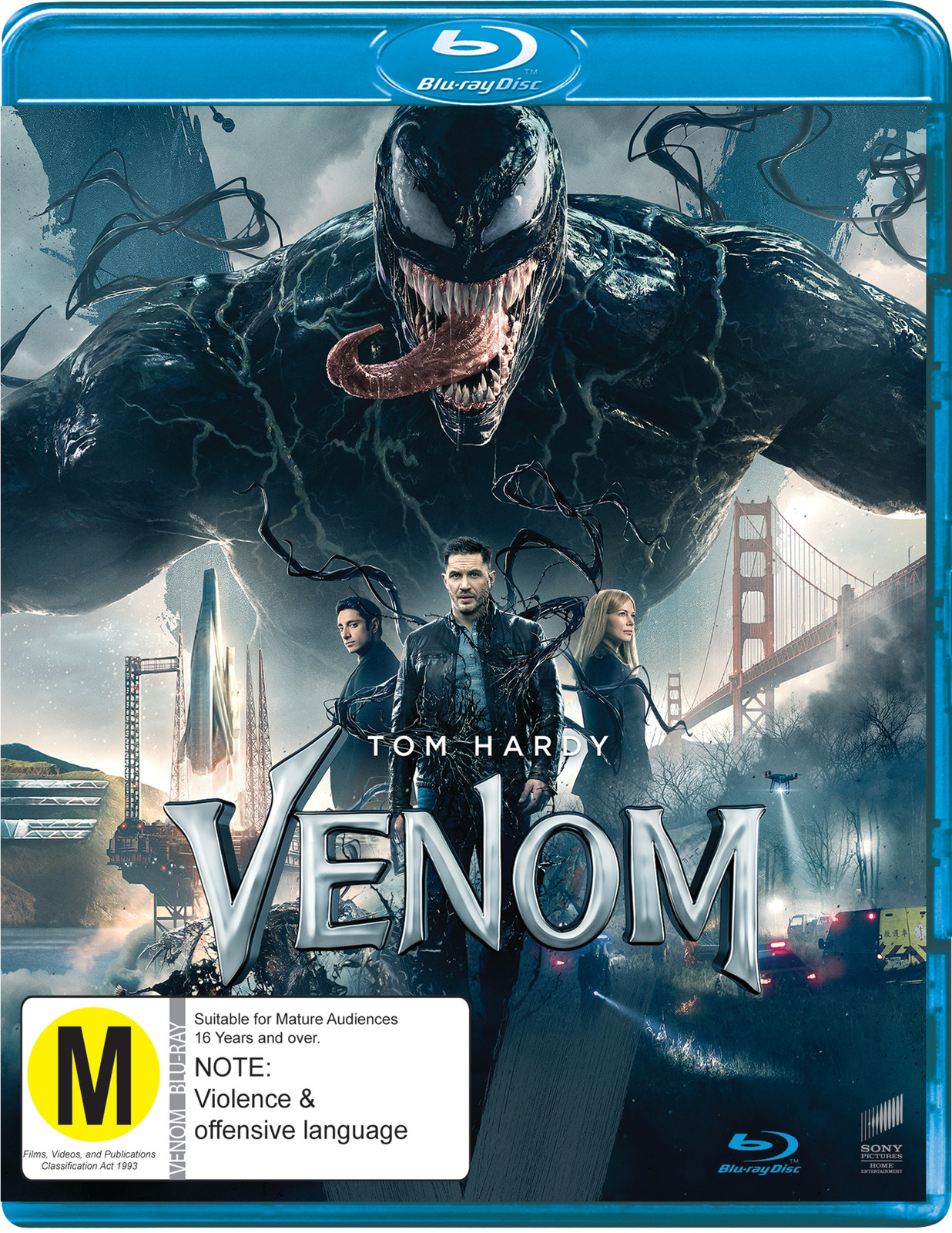 * Winner(s) will be randomly selected from those that Comment below / Facebook Comment / Email in accordance to the above Question.Winner(s) will receive a Bluray copy of Venom. Venom has a M15+ (Mature) Age rating. You will need to be over the Age of 15 years to enter this promotion. STG may ask for proof of age. Competition ends on the  3rd of February 2019.