NOW CLOSED – Uncharted 4 is THE game for 2016. Video gaming legendary developers; Naughty Dog (The Last of Us, Crash Bandicoot) have taken what has made the series and action filled adventures of Nathan Drake’s treasure hunting so iconic and exploding this on to next gen.

One of the most known gaming franchises, ever, exclusive to PlayStation, Uncharted 4: A Thief’s End is set several years after his last adventure, the retired fortune hunter, Nathan Drake, is forced back into the world of thieves.

With the stakes much more personal, Drake embarks on a globe-trotting journey in pursuit of a historical conspiracy behind a fabled pirate treasure. His greatest adventure will test his physical limits, his resolve, and ultimately what he’s willing to sacrifice to save the ones he loves. 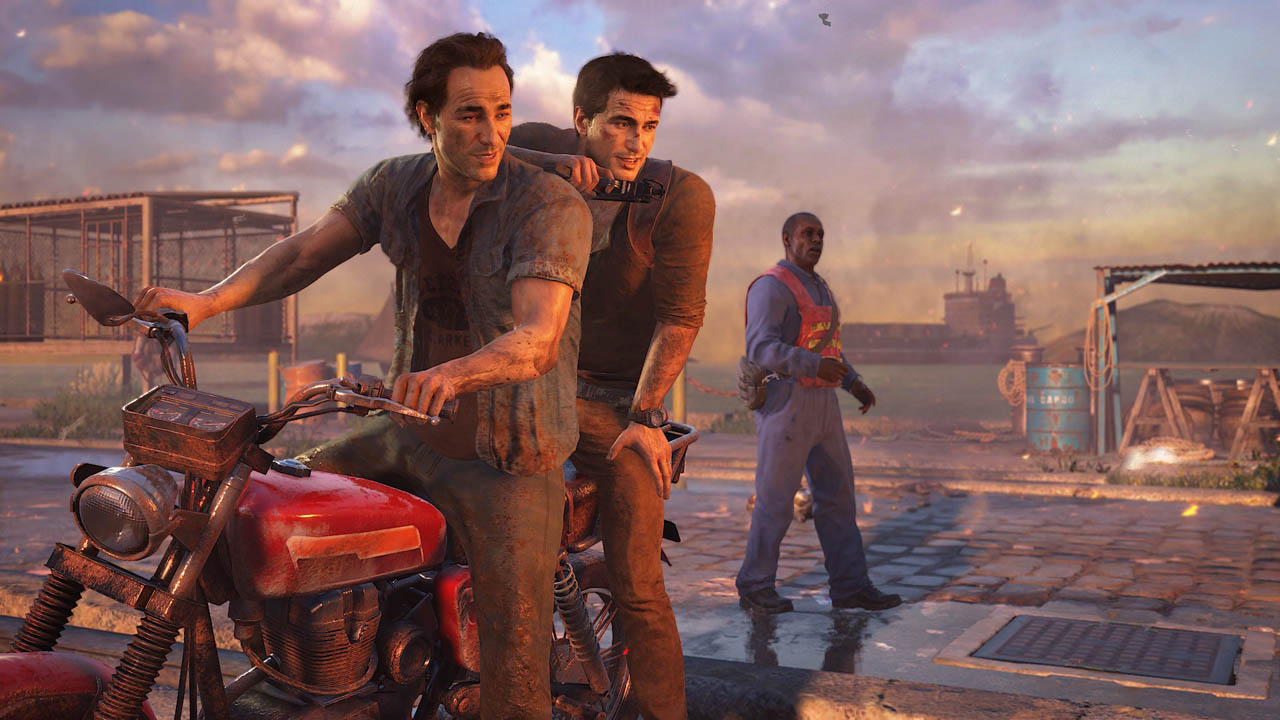 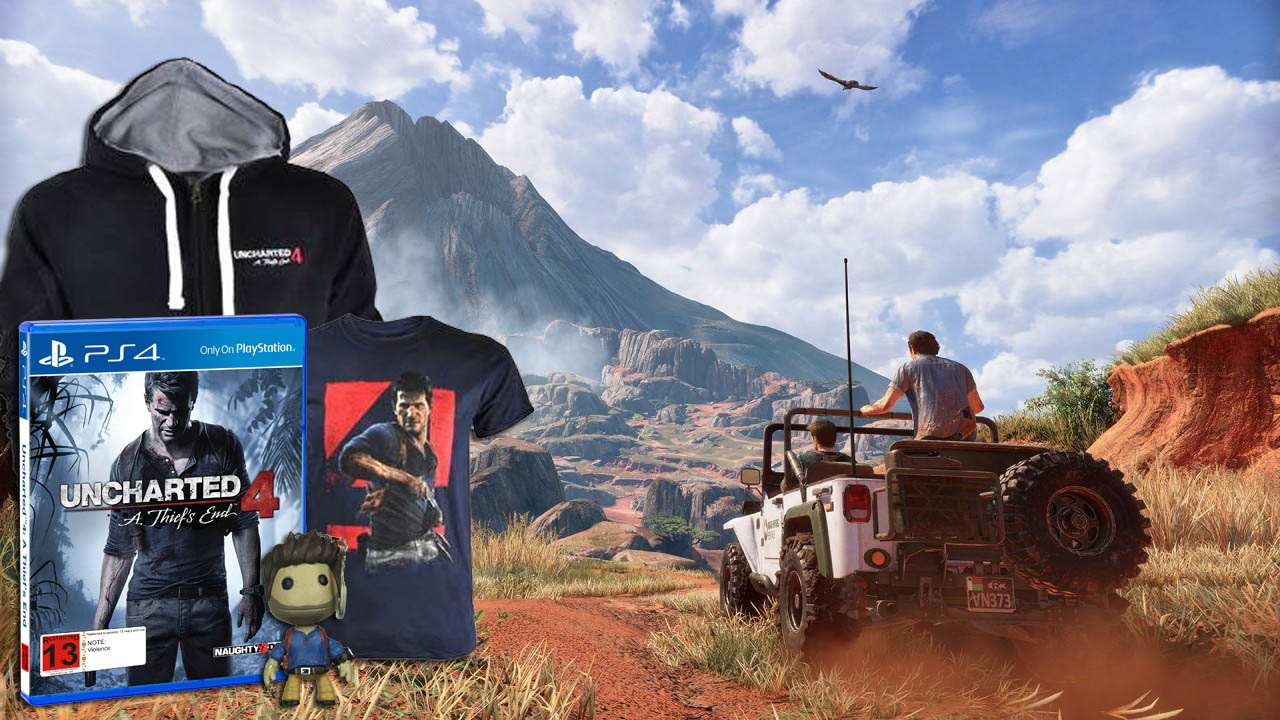 Tell Us in a few words what YOUR greatest Uncharted moment was.

This can be within Uncharted, Uncharted 2 or Uncharted 3. There is no wrong or right answer as long as it is related to the Uncharted series of games. 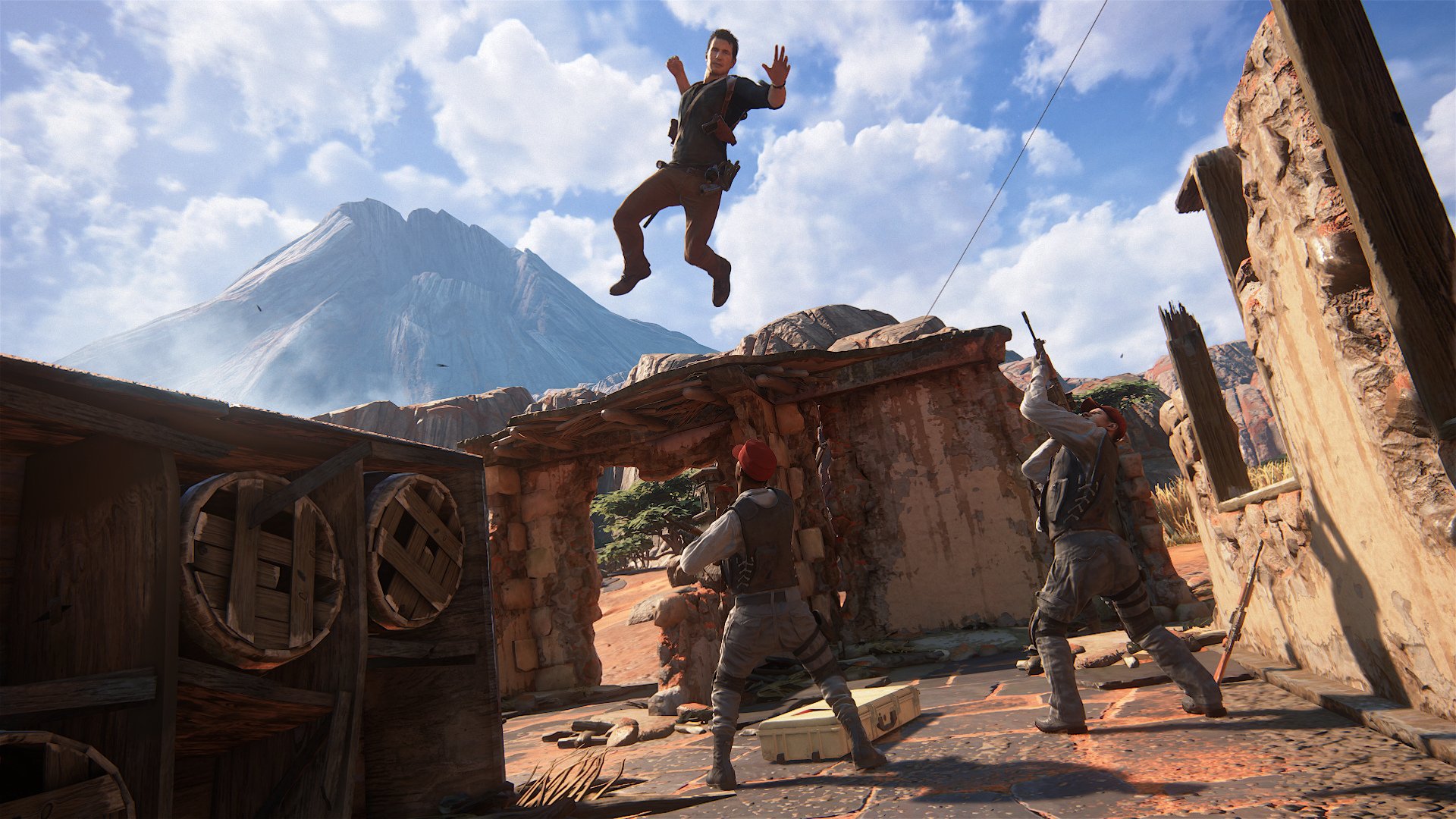