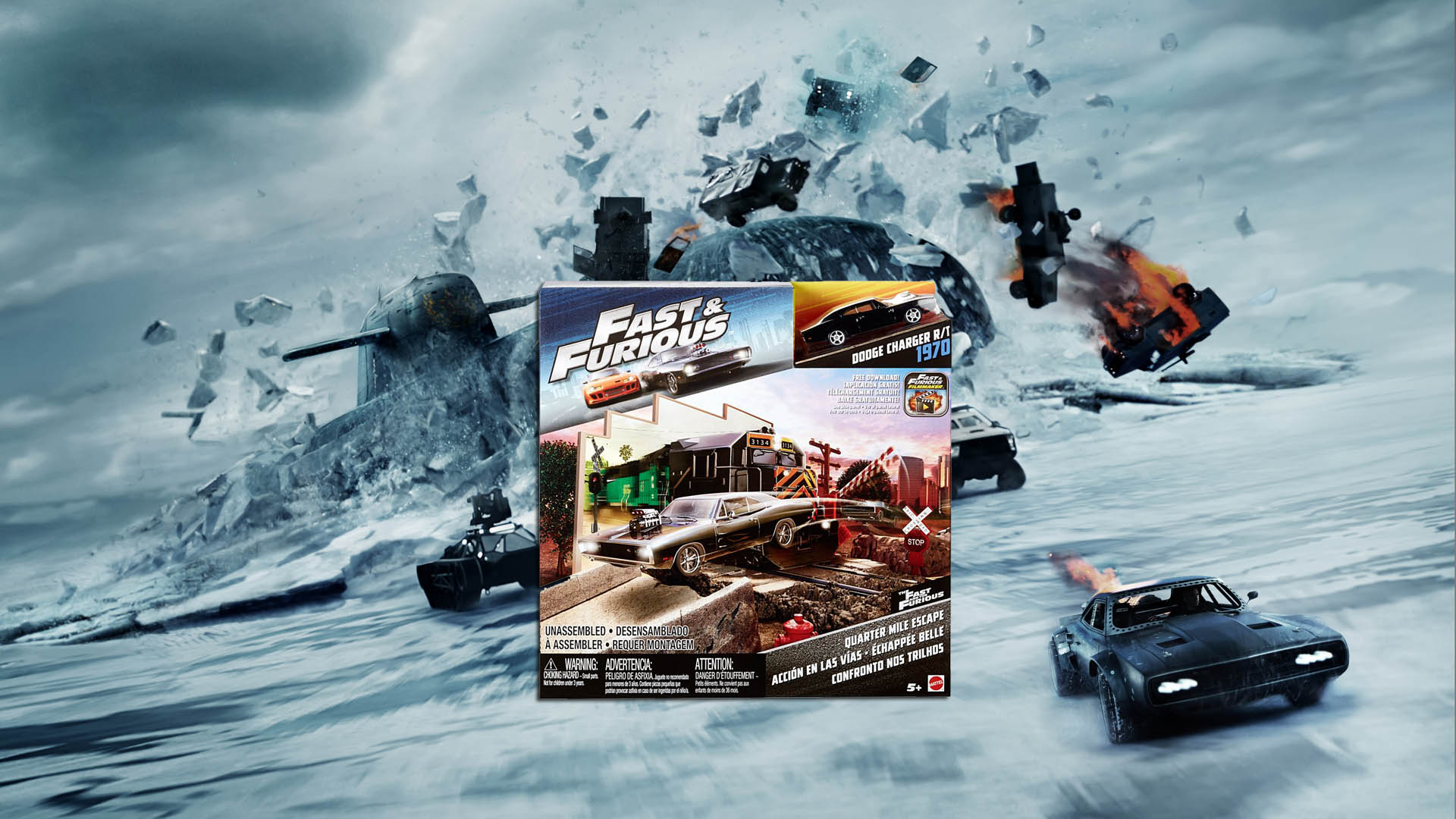 NOW CLOSED – With the recent release of Fate of the Furious (Fast and the Furious 8) on Bluray and DVD (August 2017), toy manufacturers Mattel recently launched a the Street Scene box sets, fully licensed from Universal Pictures.

Thanks to our mates at Universal Pictures and Mattel, STG has TWO of these (big kids) Box Sets to Giveaway!

Being both an ideal playset for the young racers of the household, or an adult collector piece, the Fast and the Furious Street Scene Set comes with a diecast replica of the 1970 Dodge Charger R/T.

Built and detailed meticulously from the action-packed global film franchise built on speed, pulse-pounding stunts, and supercharged cars, you can be the driver as you play out epic Fast & Furious action scenes. 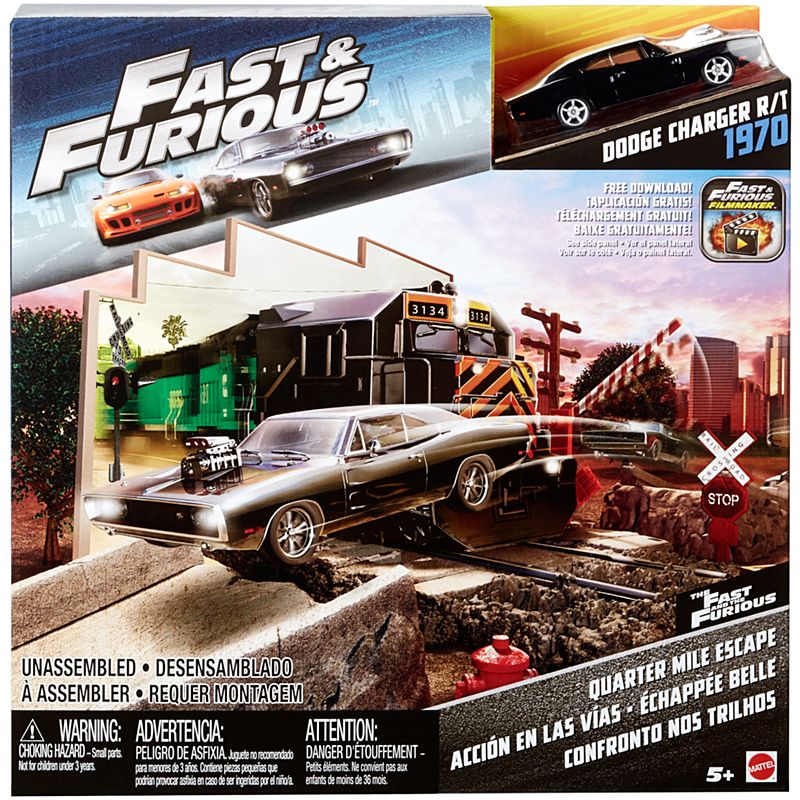 Each Street Scene playset is stylized with details inspired by the actual movie sets and includes the signature vehicle from that scene. Scene Set includes launcher, diorama background, mobile device stand (mobile device not included), accessory pieces, and 1 die cast vehicle so kids can recreate their favourite scenes right out of the box. Set interacts with the Mattel Fast & Furious mobile app so you can record your stunting action and add special effects.

All details and decos are true to the film franchise and is perfect for Fast & Furious fans. 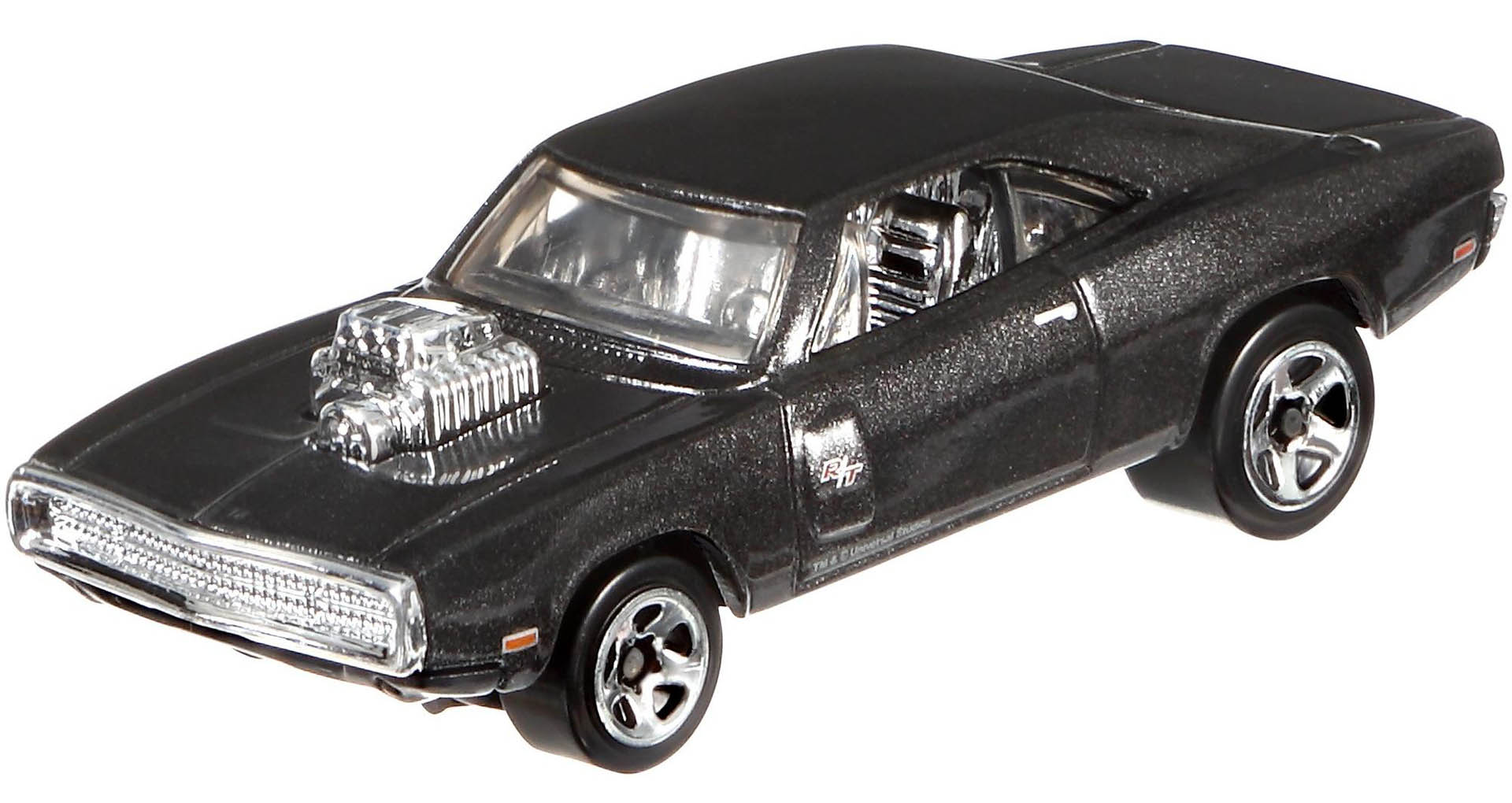 To Enter our Fast and the Furious Street Scene Giveaway you need to Correctly Answer the below Question:

In the Fast and the Furious film franchise, who plays the character called Dom ? 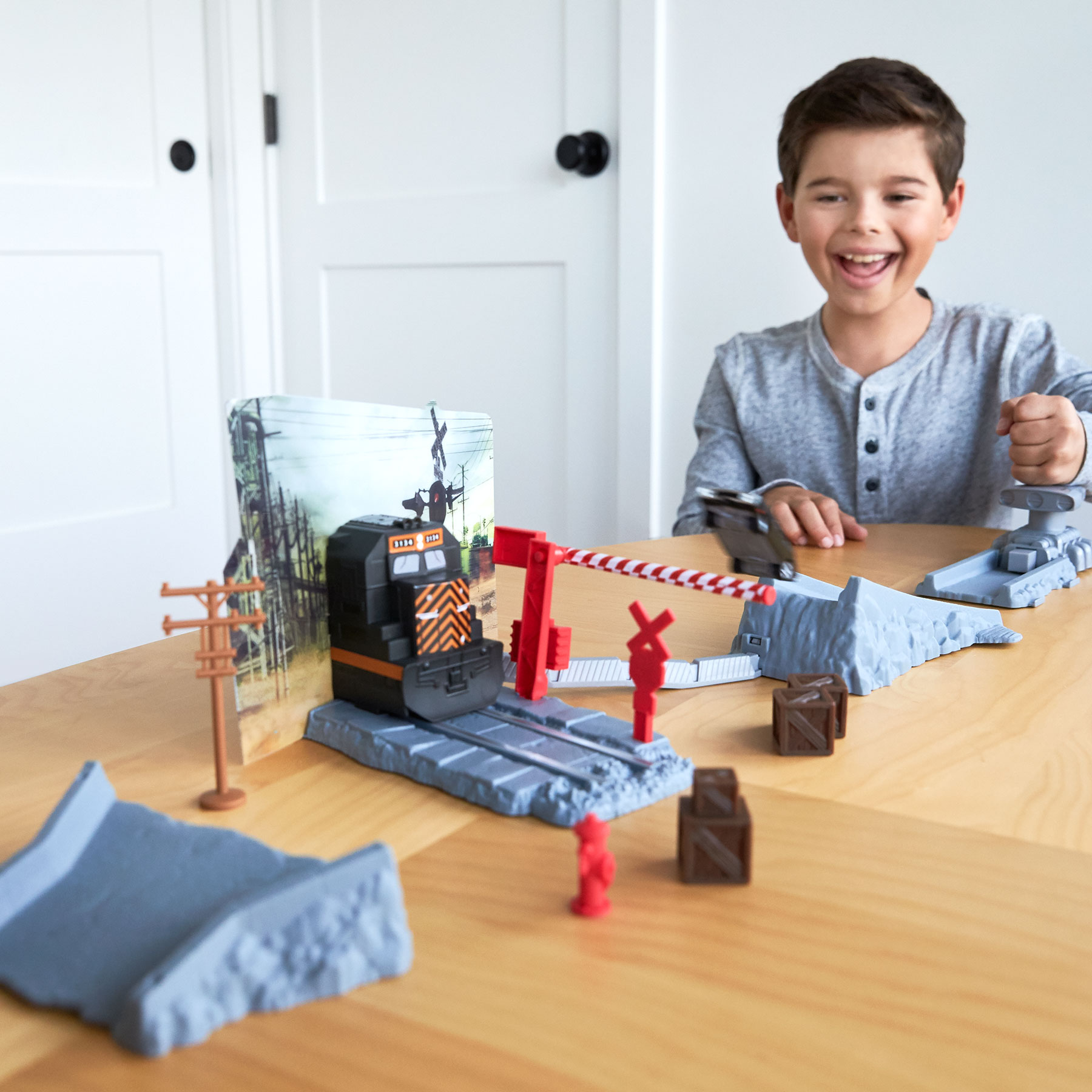