Enter to be in to Win Tickets to Made in Abyss: Dawn of the Deep Soul 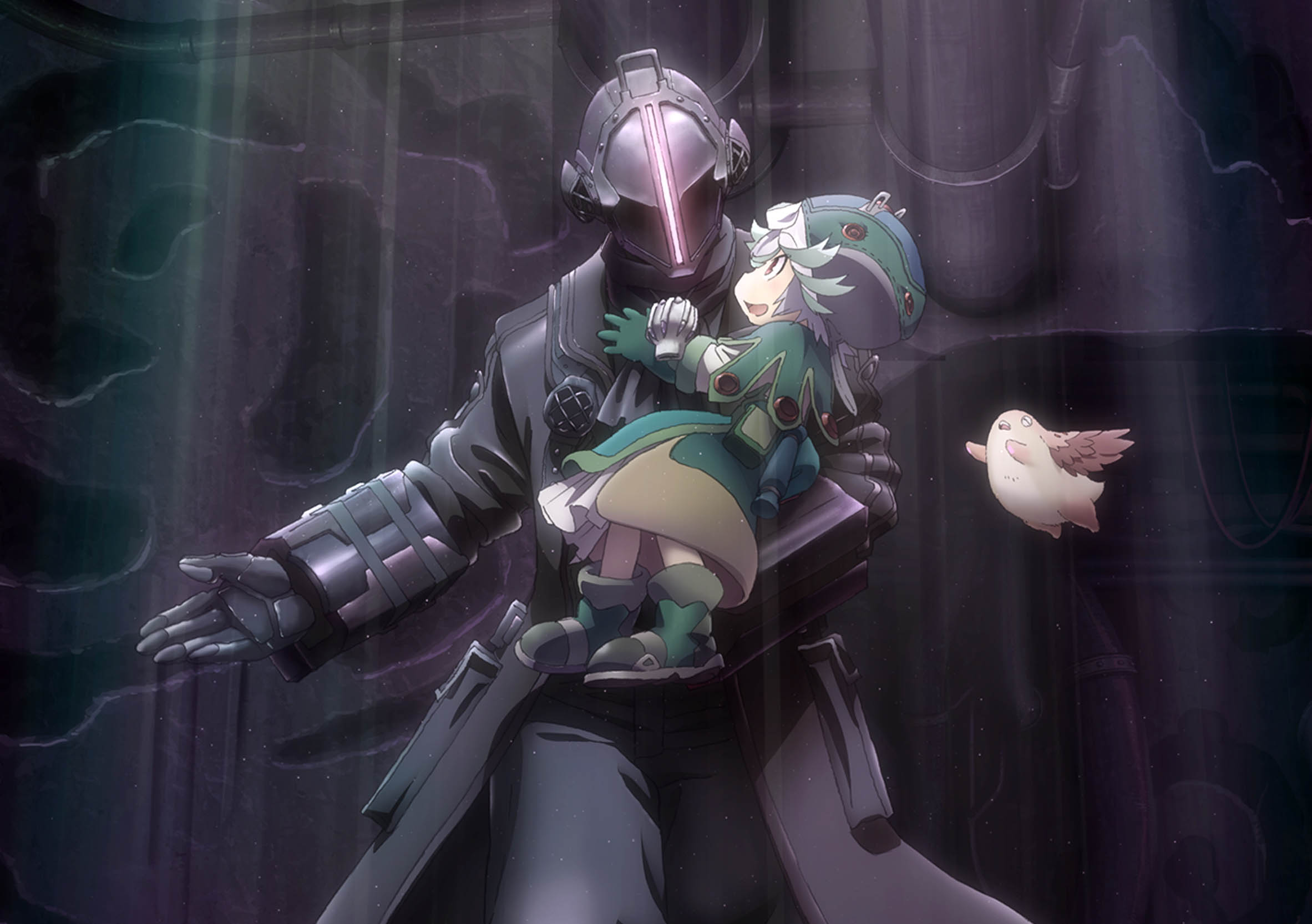 NOW CLOSED – New Zealand, support your local and get out there and back to the cinemas.

Dawn of the Deep Soul continues the epic adventures of young explorers Riko and Reg, who are joined by their new friend Nanachi as they descend into the Abyss’ treacherous fifth layer, the Sea of Corpses. There they encounter the mysterious Bondrewd, a legendary White Whistle whose shadow looms over Nanachi’s troubled past. Although Bondrewd is ingratiatingly hospitable and the trio soon becomes fast friends with his gregarious daughter, Prushka, the brave adventurers know things are not always as they seem in the enigmatic Abyss… 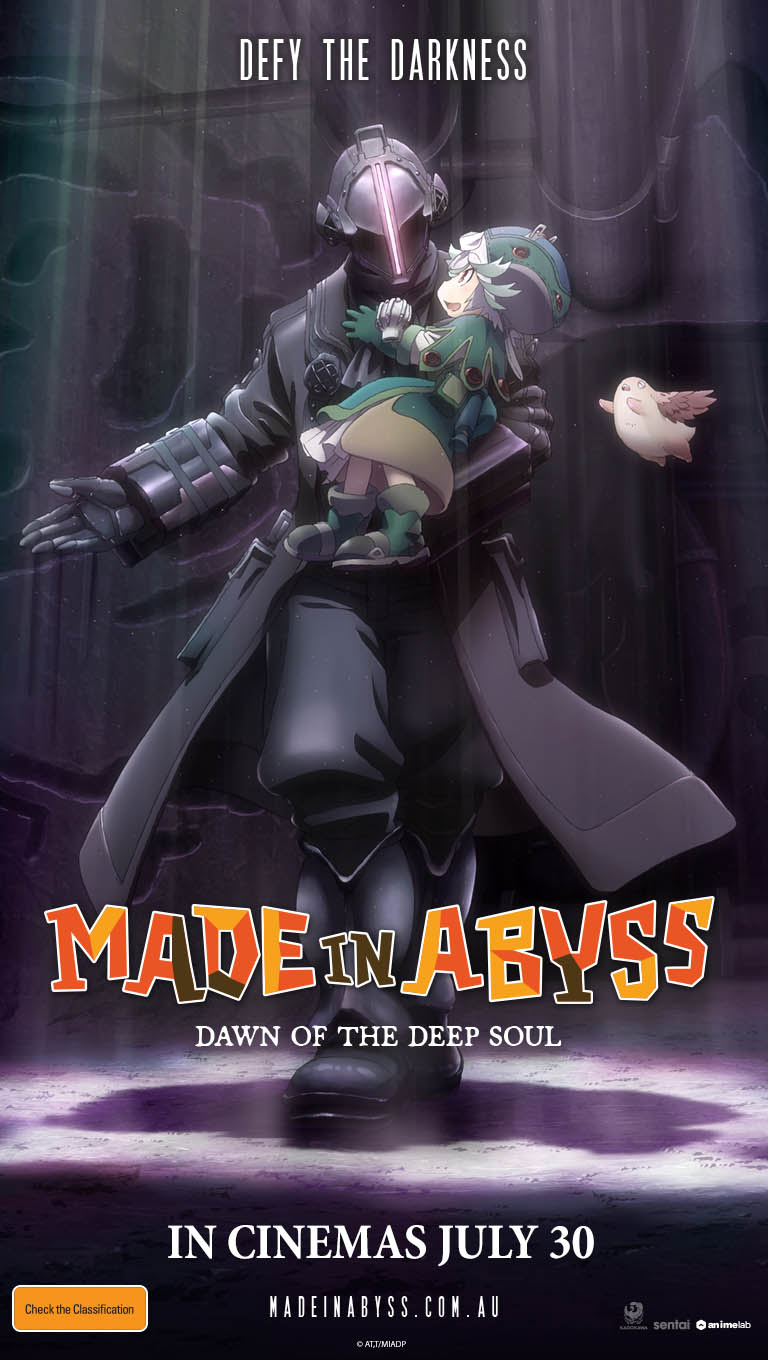 Thanks to our good mates at Madman New Zealand we have FOUR Double Passes to see the anime film, which releases at cinemas across the nation on July 30th.

To Enter our Made in Abyss: Dawn of the Deep Soul Giveaway you must answer this question correctly:

What is the name of the other ‘Made in Abyss’ film that released in 2019?

A: Made in Abyss: Journey’s Dawn

B: Made in Abyss: Riko’s Struggle

C: Made in the Abyss: Reg Goes Wild

* Winner(s) will be randomly selected from those that Comment below / Facebook Comment / Email in accordance to the above Question. Winner(s) will receive a Double Pass ticket redeemable for Made in Abyss: Dawn of the Deep Soul. Made in Abyss: Dawn of the Deep Soul is rated R13+ in New Zealand. You must be over the age of 13 years in order to enter this promotion – STG may request age verification. Winner(s) must adhere to the conditions on the Double Pass ticket. Tickets are not transferable. Competition ends on the 5th of August 2020. Competition entrants must be from New Zealand.